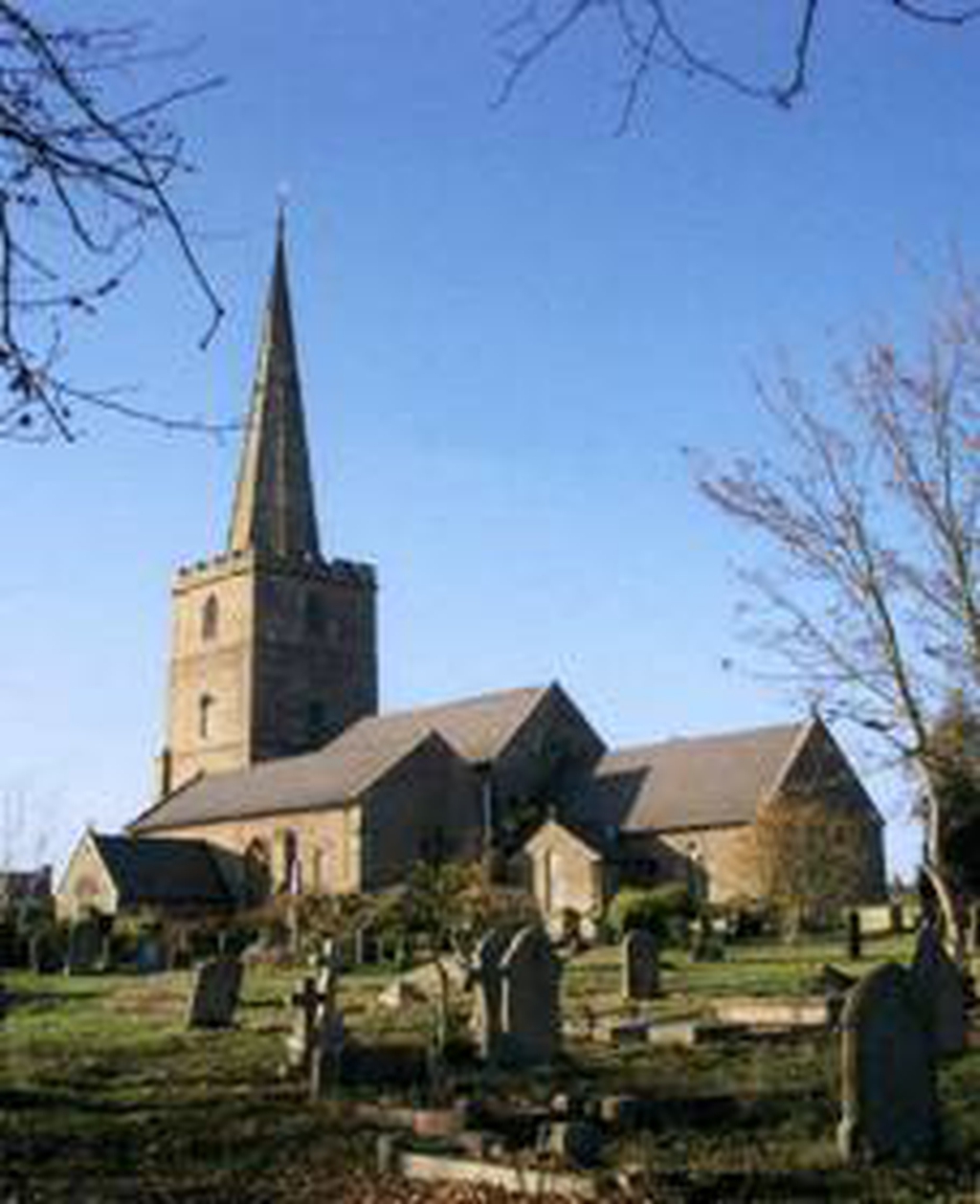 St Mary's Lydney
Services and events
News and notices
About us
Children and Youth
Marriage, Baptism and Funerals
Who's Who
Find us
Church Road Lydney Gloucester
Get in touch
01594 730484
Facilities
More information
Social
Edit this Church

The Parish is situated in Lydney a rural town in Gloucestershire on the edge of the Forest of Dean close to the Wye Valley, both areas of outstanding natural beauty.

The town has a well-founded industrial heritage based on old industries such as mining, quarrying; forestry; tin-plate manufacture and an active harbour. These industries have in the main been replaced by, paper, industrial tyre manufacture and many light industry activities and in the local area tourism. As with many rural/industrial towns there is a firm ecumenical base with churches of most denominations.

Population is around 9,000 that is expected to rise by 4,000 over the next ten years; a town structure plan is in place to handle the resulting expansion of housing and industry. With the planned expansion Lydney will become one of the most important towns in South West Gloucestershire. With this anticipated increase in population it sets a challenge for the churches in the Parish to help in providing both practical and spiritual support for families and their children and the older population.

The Town Council is promoting initiatives such as the “The Lydney Partnership” designed to bring together local business and other organisations in developing plans for the benefit of the population and the town as a whole, both socially and commercially.

Facilities in Lydney are good, with a newly constructed Swimming Pool and Leisure Centre. The area is well served by very active sports clubs i.e. Rugby; Football; Cricket; Tennis and Angling and much more. All supported by an excellent park and sports fields. Here again the Clergy and lay members of the congregation are involved with these organisations and club members with Chaplaincy and social involvement.

Lydney situated near to the motorway network and to the major towns of: Bristol, Gloucester, Newport and Cardiff with a rail link enabling rail travel all over the country.

Educationally the area is also well served with universities at Bristol, Gloucester and Cardiff.

St Mary’s Church is an extremely well maintained medieval church with a history probably stretching back to Saxon times.
Holy Trinity is a more modern church and in 2008 celebrated its 75th anniversary. It provides a lively and enthusiastic church that ministers the well-being of children and the adult congregation from the local community.

We are part of the Benefice of Lydney, Woolaston, Alvington and Aylburton.

The parish has recently been able to enjoy the modernised facilities of the Old Vicarage (adjacent to St. Mary’s Church) which has been acquired from the Diocese by a Lydney based Church trust

Overall Lydney and area provides a pleasant environment in which to live and bring up a family, which with the local churches ensures that their spiritual needs are also taken care of.