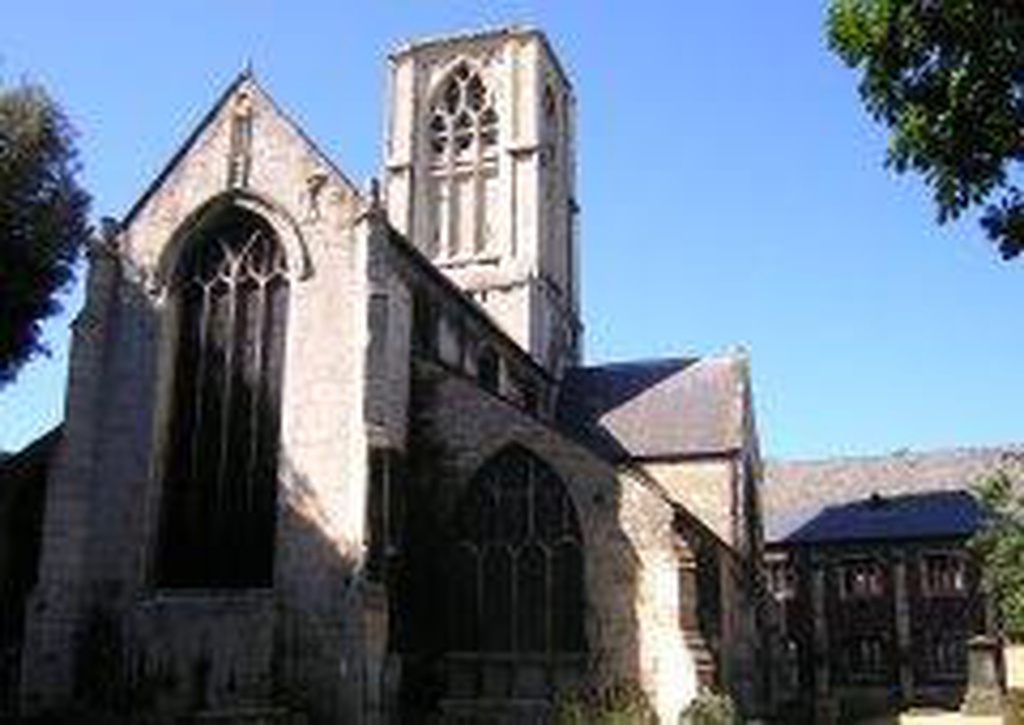 The church was first recorded c1140 when it was known as the Church of the Blessed Mary within the Southgate. The present structure is the result of major rebuilding that took place in the late 14th century. It incorporated some of the earlier 12th and 13th century work. Further alterations took place in the 15th and 16th centuries. Below the western end of the nave lies the crypt alluded to in the name of the church. During the siege of Gloucester in 1643 the City used the church as a ammunition factory and store.

Robert Raikes (founder of the Sunday School Movement in the Old Crypt Schoolroom next door), lies buried beneath the floor of the South Chapel.

Gloucester's famous 18th century preacher, George Whitefield delivered his first sermon after ordination in 1734 from the 17th century pulpit in the nave.

We are developing and regenerating this church through the Discover DeCrypt project - if you would like to know more about this then please look at our website http://www.discoverdecrypt.org.uk/