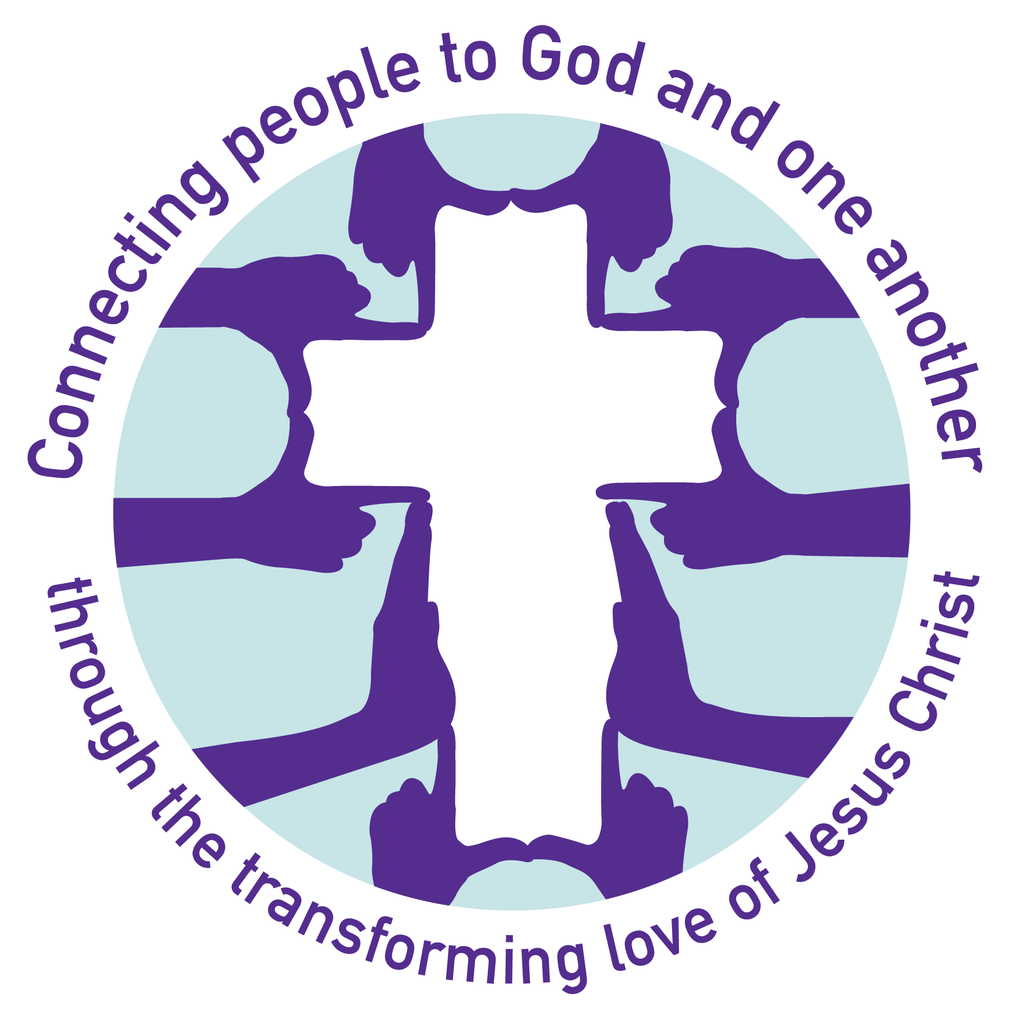 St Lawrence Sandhurst is only 3 miles from Gloucester, but is a rural church at the heart of the village community.

There are services most Sundays and occasionally midweek. Every second Sunday we have Benefice services, in one of our seven churches - said Holy Communion followed at 10 am by Worship Together - an all-age interactive service with music from our band. Visitors are always welcome.

The church building is used for a number of events, including drama and music.

The present building is partly 14th century, but was mainly rebuilt in 1858. There is a 12th century stone font and two of the bells are 16th Century. The oak pulpit is Jacobean, pews date from the early 19th century and most of the stained glass is early 20th century. An Appeal is under way to repair the tower.

A churchyard survey was carried out in 1996  and a map is displayed on the notice board next to the car park. The survey was updated in 2017 and the updated maps are kept in the church.