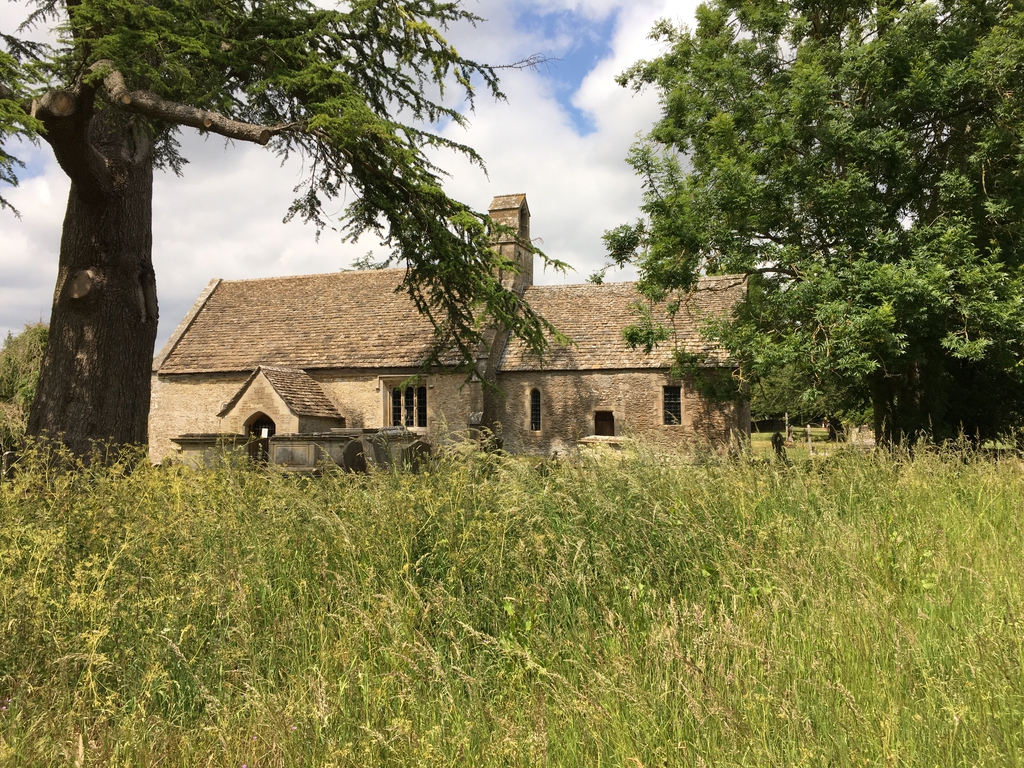 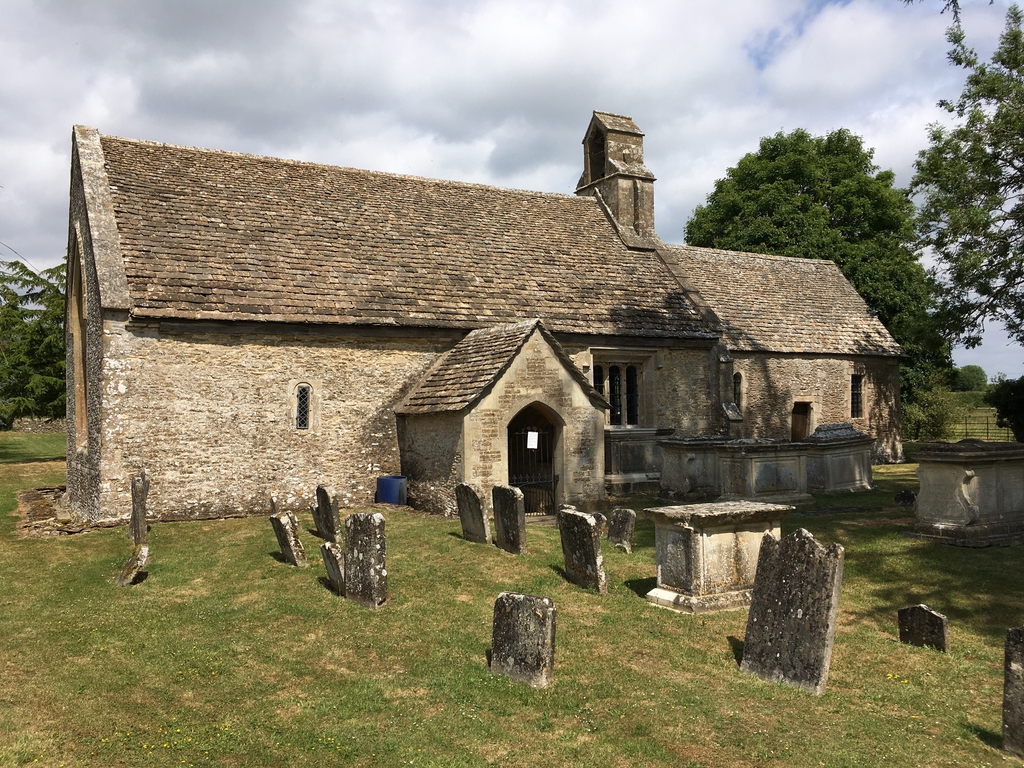 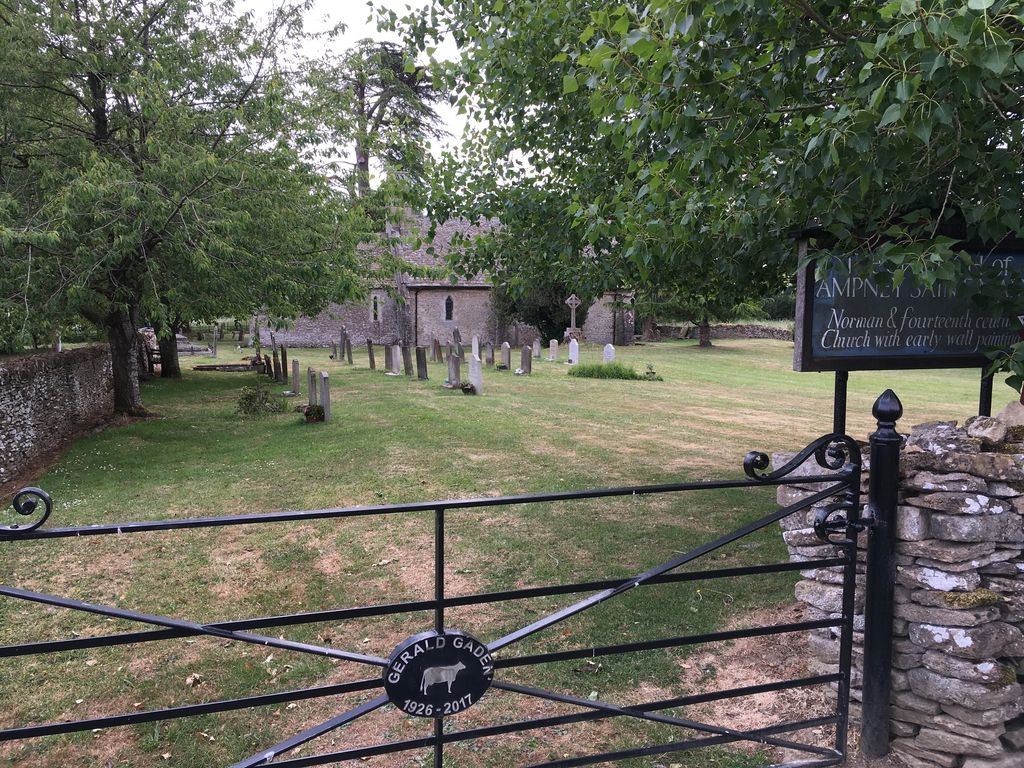 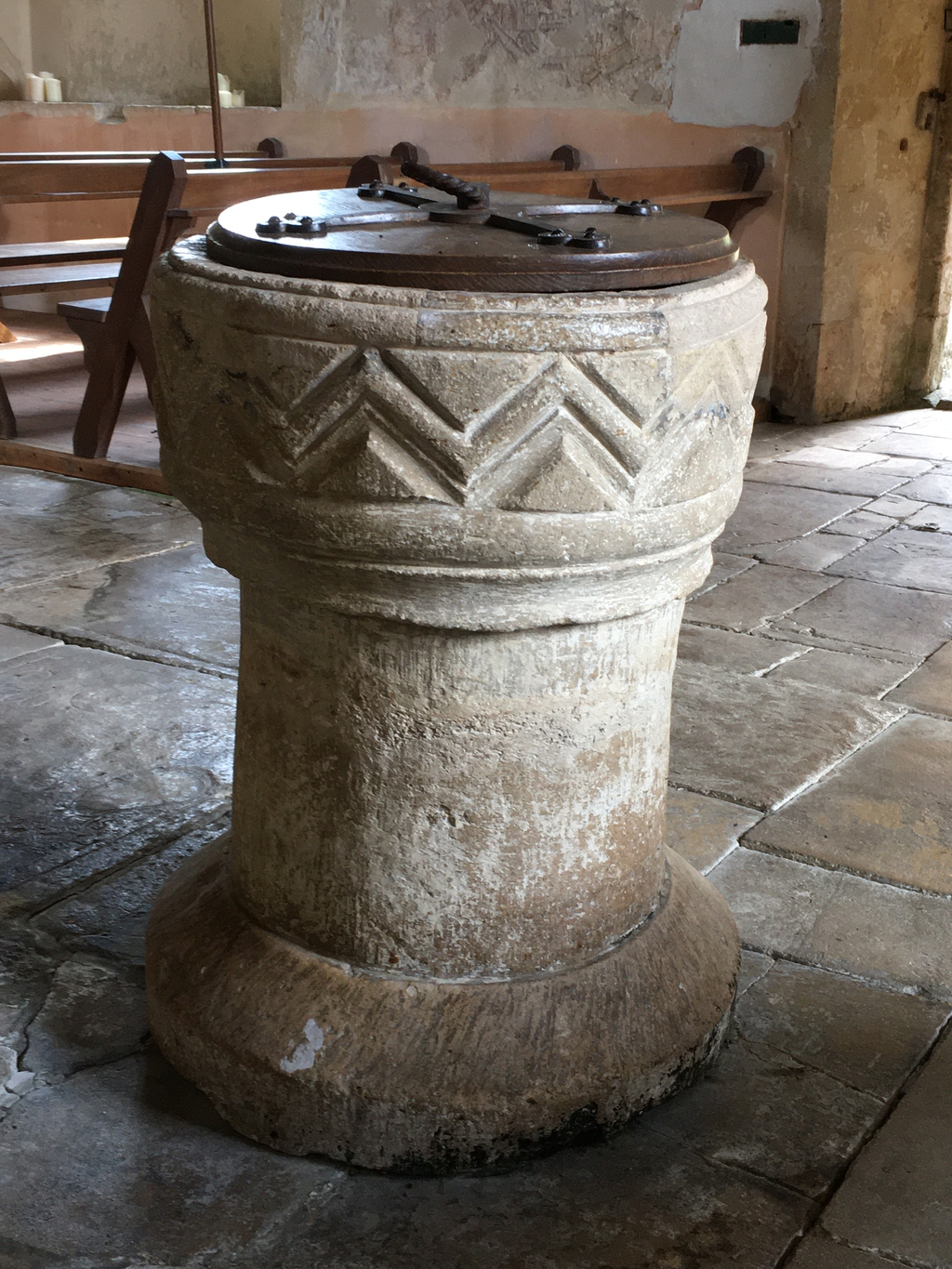 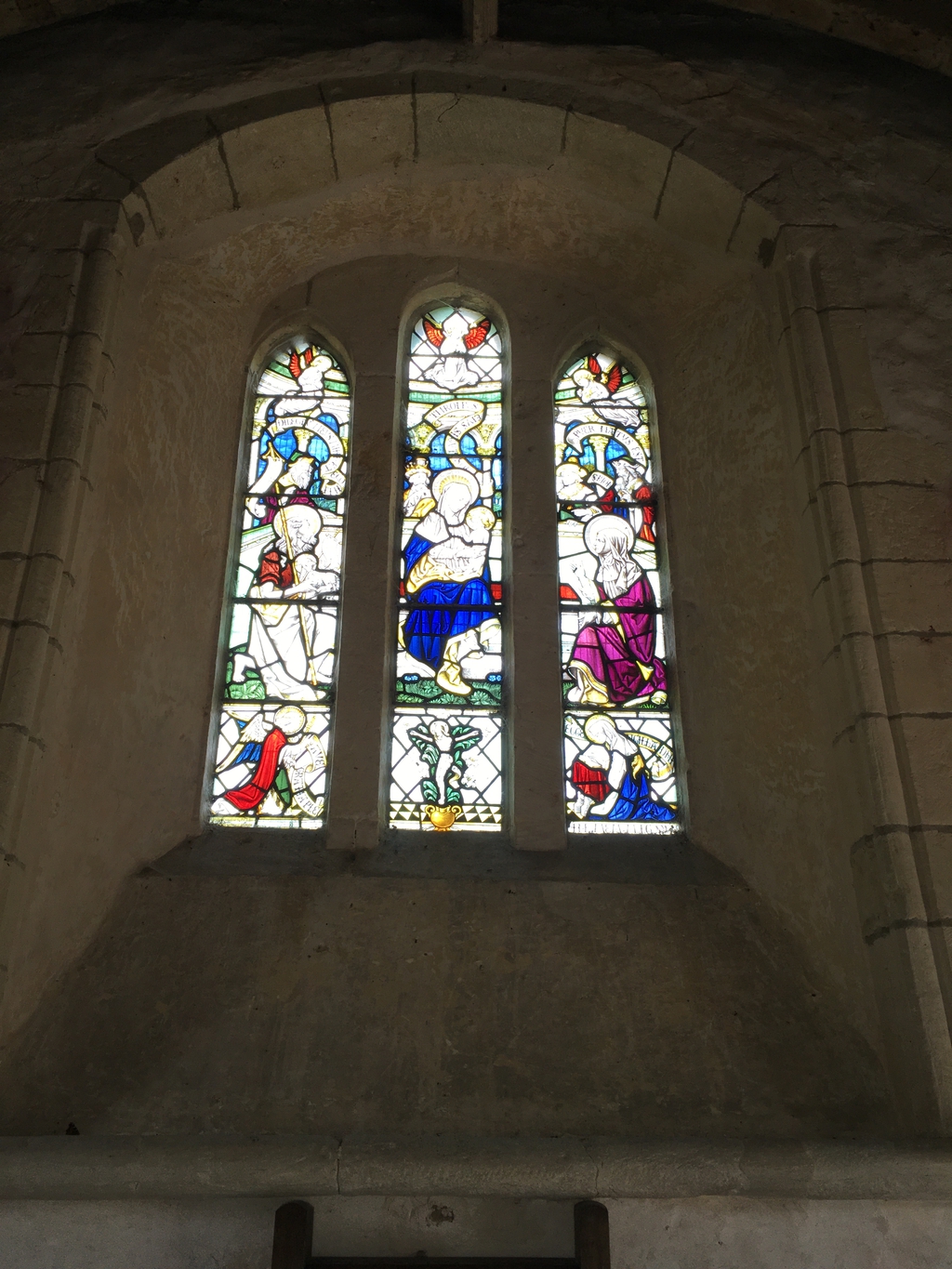 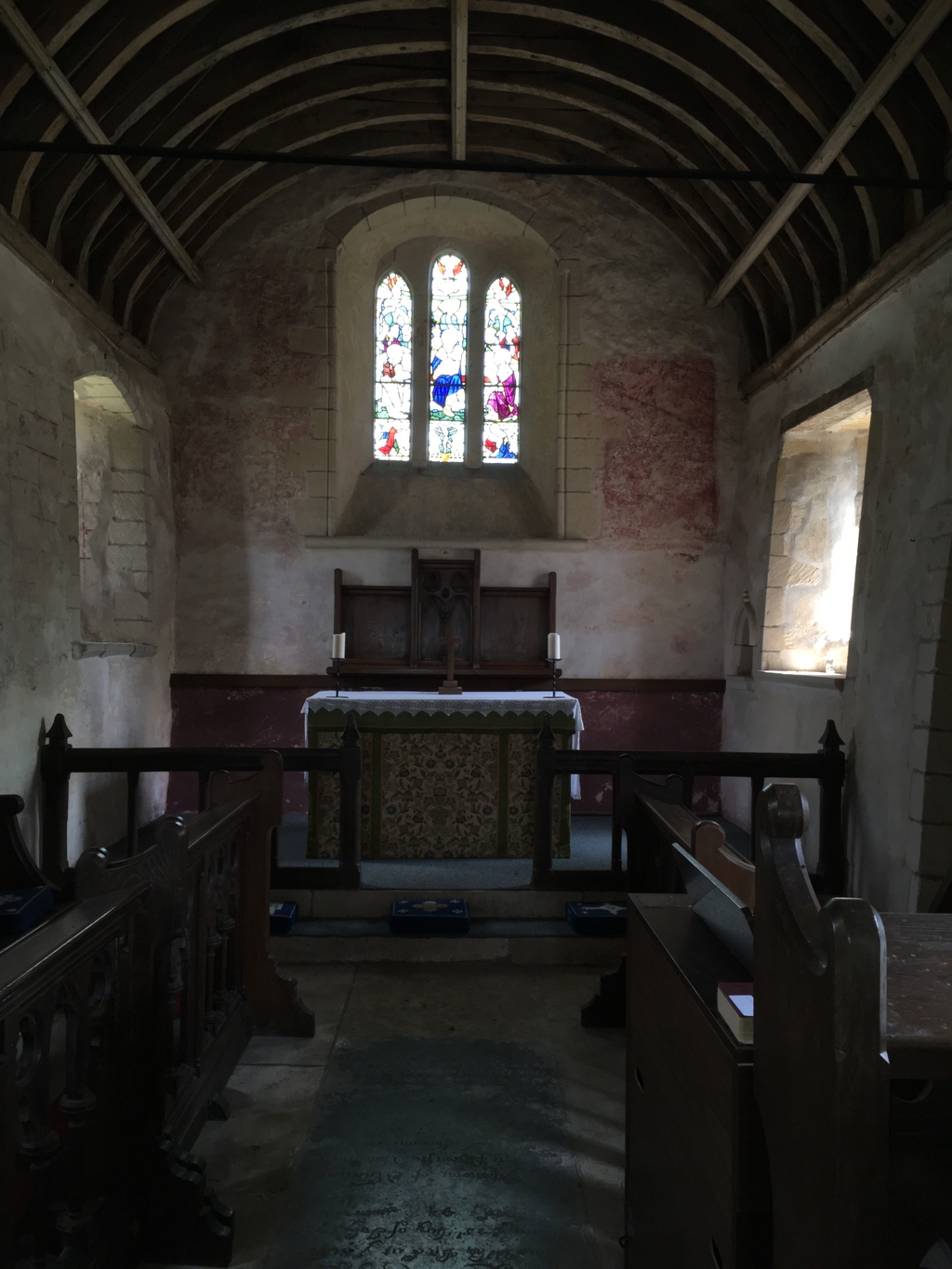 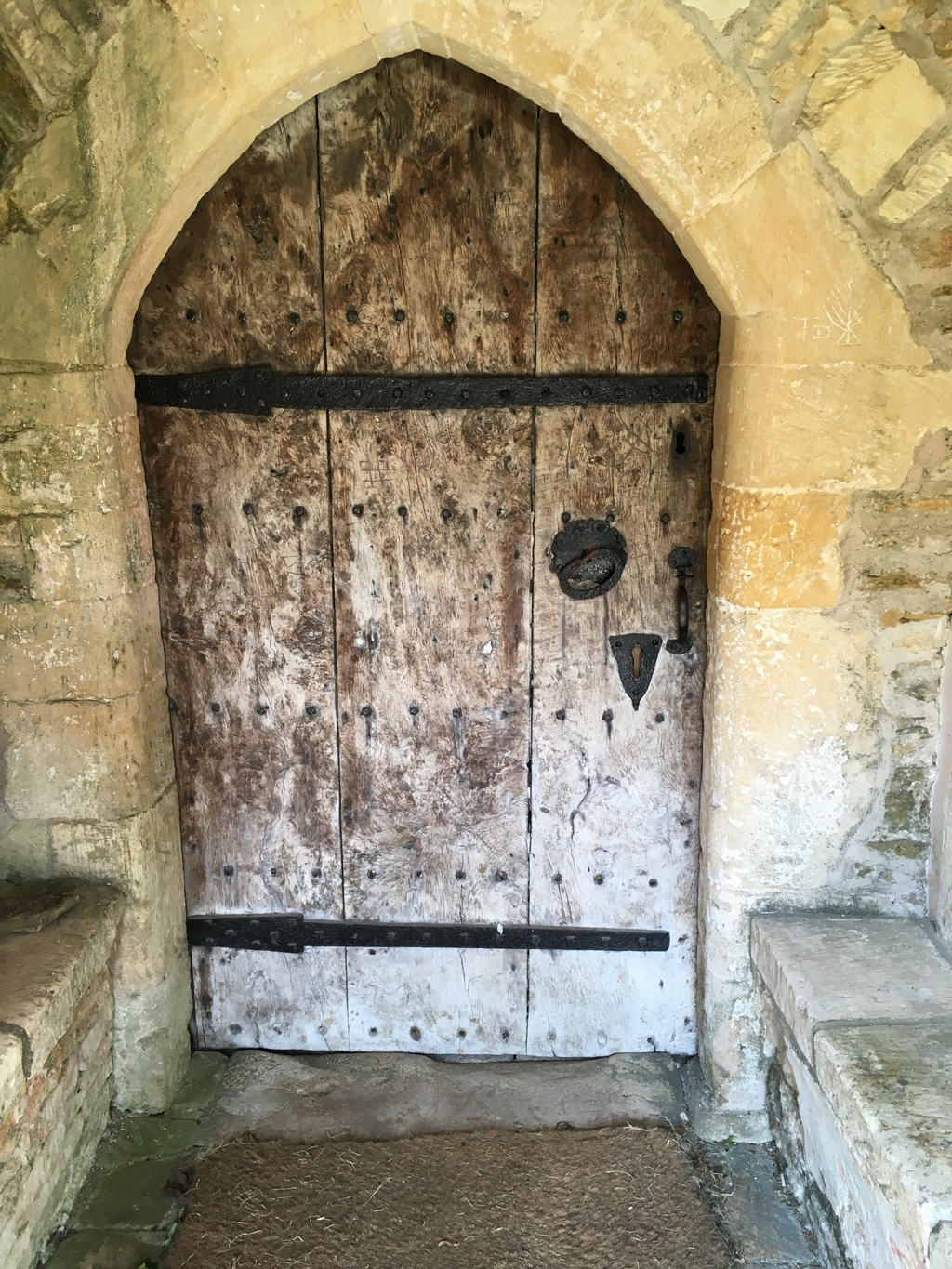 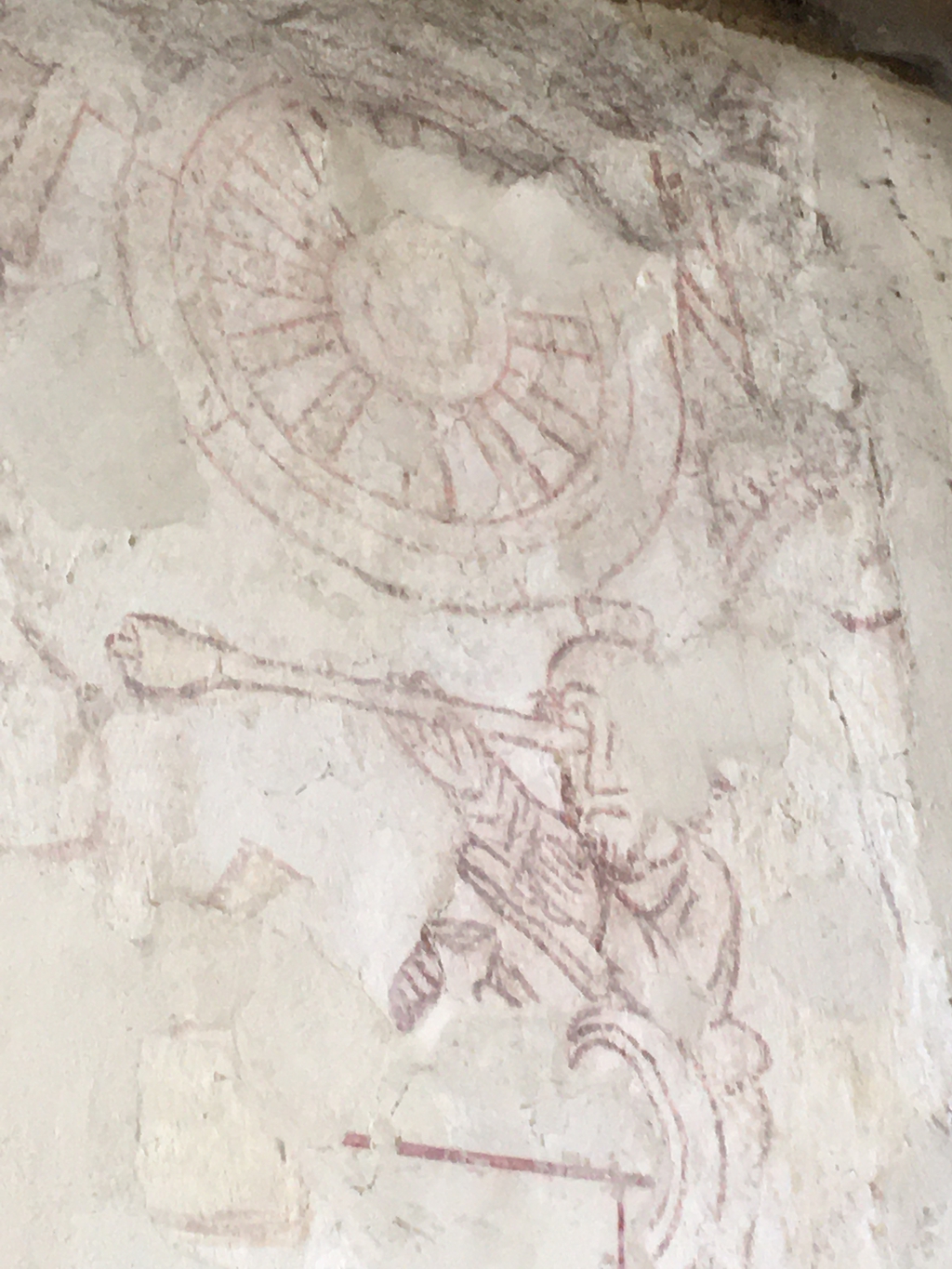 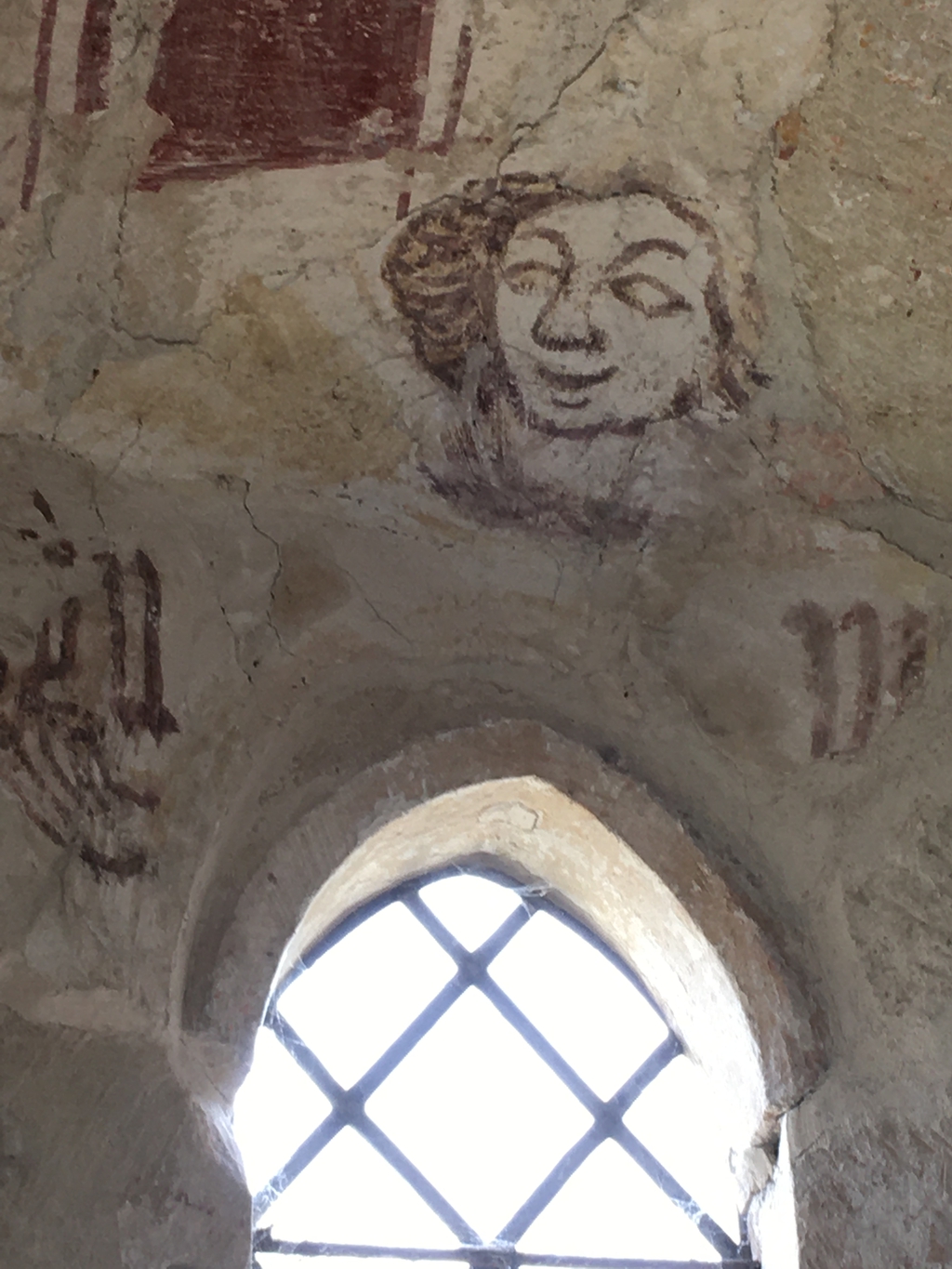 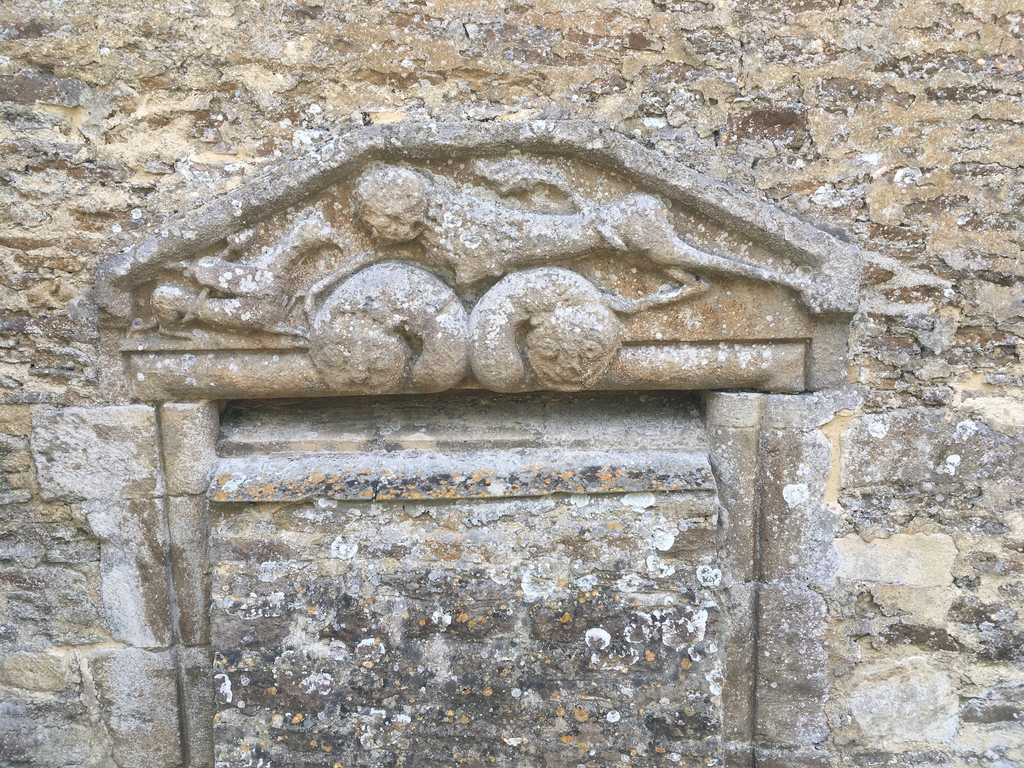 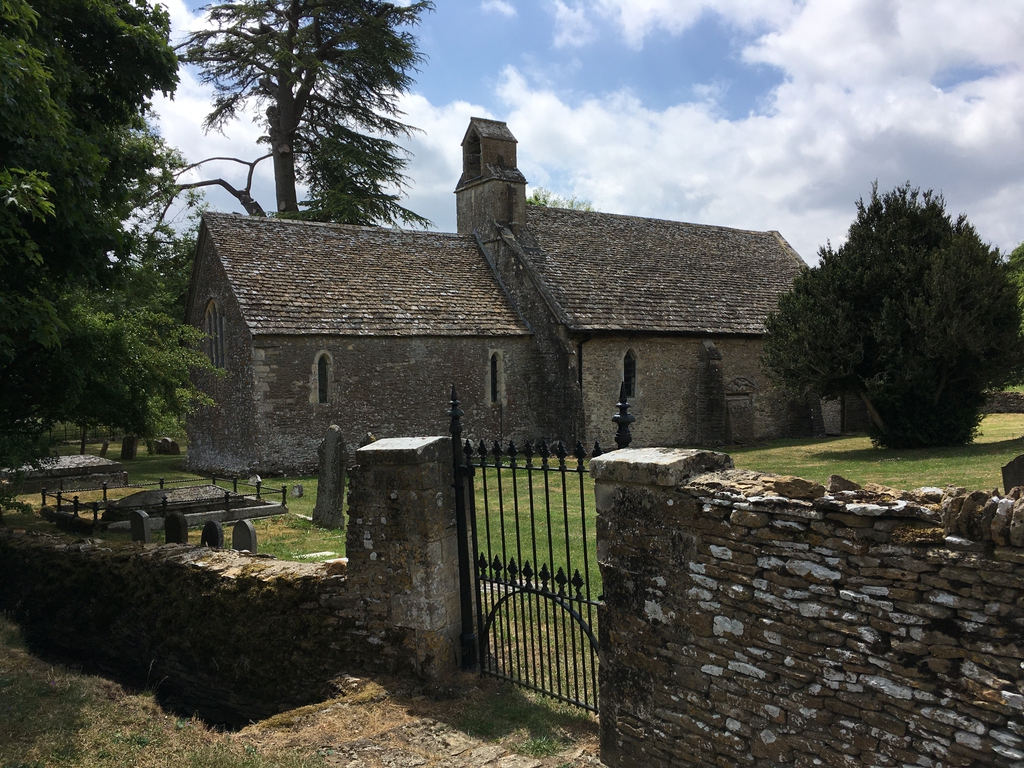 St Mary, Ampney St Mary - 'The Ivy Church'
Services and events
News and notices
About us
Church Architecture and History
Find us
A417 Ampney St Mary Cirencester
Get in touch
01285 - 851309
Facilities
More information
Edit this Church

The original St Mary’s Village surrounded the church and was evacuated in about 1350 at the time of the Black Death. The villagers moved to higher ground about half a mile northwards.  When Ampney St Peter and Ampney St Mary parishes became united in 1877, St Mary’s Church ceased to be used and overtime was covered in ivy.  In 1913, the church was rediscovered under this coat of ivy and brought back into use.  Hence it became known as the ‘Ivy Church’.  It has remained virtually unchanged since Norman/Saxon Times.

The Church comprises a Norman nave, 13th century chancel, 14th century bellcote and a South porch rebuilt in the 19th century. All external walls are of limestone rubble with ashlar quoins and dressings. Of particular interest is the early Norman carved lintel to the blocked door in the north wall of the nave (which can be seen on the outside of the building) and the single stone surround to the window just west of the porch. It is probable that all the external walls were rendered at some time. It is thought that the Church was almost entirely rebuilt in 1250.

The wall paintings, which date mainly from the 13th and 14th centuries, are thought to have been whitewashed over after the Reformation. The first painting was likely to be the red roses on the North wall, then red lines to represent a wall. The large figure of St Christopher with the Infant Christ can be seen on the North wall. The painting next to it and nearer the West window represents St George fighting the Dragon. The paintings on the South wall are difficult to interpret, but obviously include some domestic tools; the face of Christ can be seen and a wheelwright testing the alignment of the spoke of a wheel.

WINDOW TO WEST OF PORCH

The surround of this Norman window is remarkable for being cut from one piece of stone.

This is a circular 12th century font, which is complete (note the small repair) and has its original base and pedestal.

This window is mid-14th century with typically flamboyant tracery.

CHANCEL ARCH WITH STONE SCREEN BENEATH

The 14th century stone screen will have cut off the view of the altar from the people; it probably had a wooden rood screen on the East side, supporting a crucifix. The low stone screen is very uncommon; it still retains the arm rest of a returned stall on the South side. There would have been no furniture in the nave to begin with, just rushes on the floor. Later there would have been a few wooden benches, but no pews until the middle of the 16th century. The general principle in larger churches became that the nave was more comfortably furnished than the chancel. The squire was richer than the Church and the Church was responsible for the chancel; however, this principle probably did not apply in Ampney St Mary Church where the villagers must have been few and poor.

The window, and most of the chancel date from the 13th century though, of course, the stained glass is probably Victorian. The Communion rail is Jacobean. The Piscina is 15th century.

There is a curious recess in the South Porch; this would have contained a lighted candle from which the congregation lit its laterns before going home. Perhaps loaves of bread were left there for the poor.

This is 14th century and made of elm or oak. The door and handle are original.

BASE OF A STONE CROSS

The shaft and Cross are missing. It was from here that visiting monks would have preached. The inside of the Church was used for the saying of the Mass.

The Sanctus Bell was rung during the consecration of the bread and wine at Mass. Those unable to attend Mass were expected to say a prayer as it rang, for themselves and for the sick and dying in the Parish. The present bell is dated from 1747 and was cast by Abel Rudhall of Gloucester; he was famed for his sweet sounding bells. On the bell is the motto ‘Peace and Good Neighbourhood’.

Over the old North door (now filled in) is an early Norman Tympanum – seen from the outside; this is carved to represent a Lion, the emblem of Good, trampling upon the two-headed serpent of Evil, with a Griffin facing the Lion. There is no similar example in England.