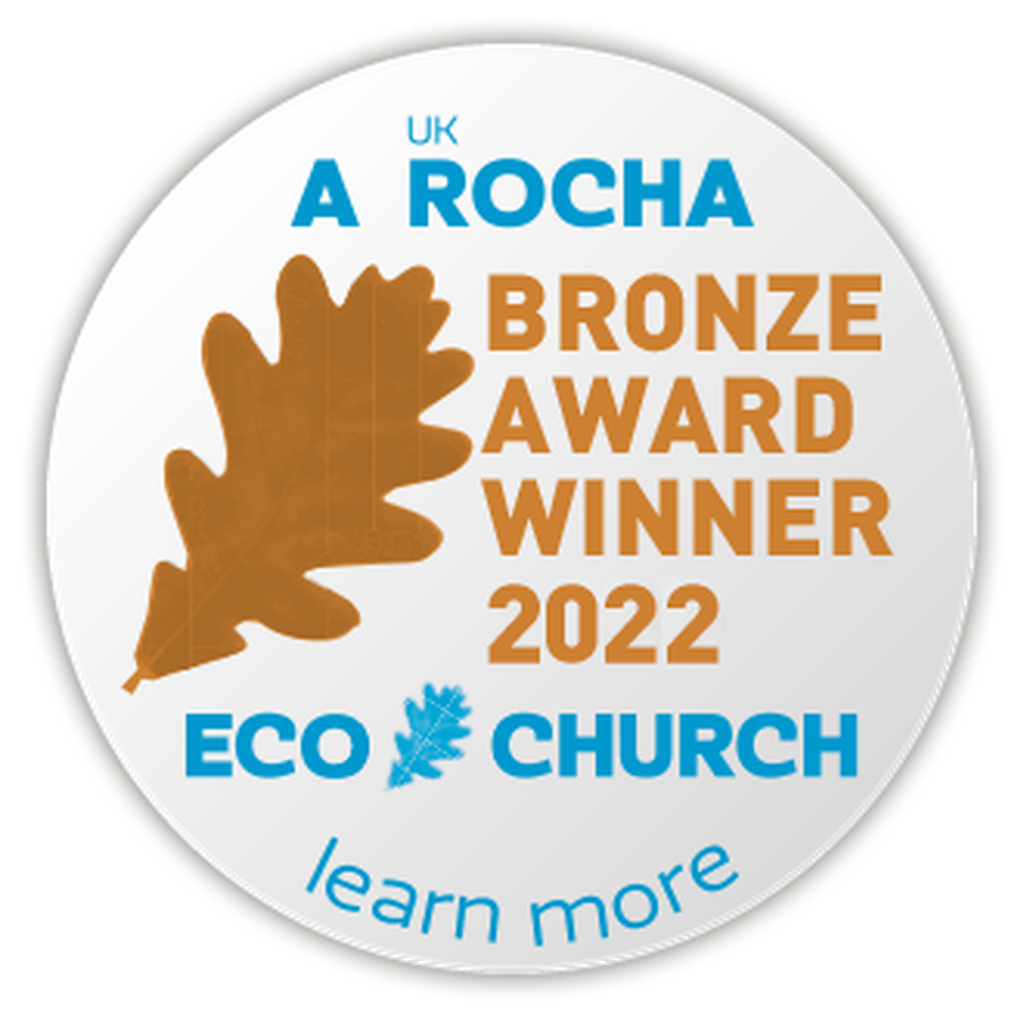 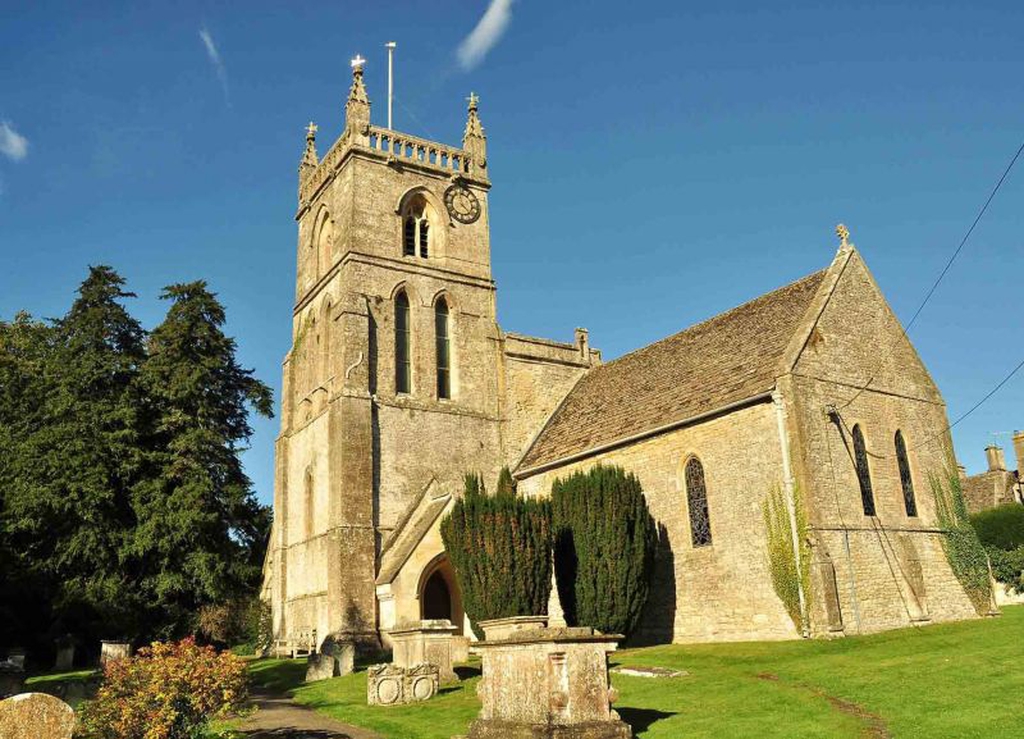 We are a friendly parish church seeking to deepen our faith, to serve our community and to enjoy the fulness of life that Jesus promised his followers.  Together with the churches in Hatherop and Quenington we are one of the "CHEQS" parishes in the South Cotswold Team Ministry.

Evening Prayer is based on the 1928 BCP.

Our church building dates largely from the thirteenth century, but it has been added to since and was restored in the Victorian era. The south porch is late Norman, the chancel's lancet windows date from the thirteenth century and the tower was completed in the fifteenth century.  The chancel was refurbished in the early 20th century in commemoration of the first Earl St Aldwyn, his son and wife who all died in 1916.  The church is, unusually, dedicated to the "decollation", ie beheading, of John the Baptist.

John Keble senior was vicar at Coln St Aldwyns for 40 years and his son John curate for 10. (John junior founded the Oxford Movement, and Keble College in Oxford was built in his memory.)  Their ministry is commemorated in the church's east windows.

For further details about our church please see the Parish Website.