Church of England Diocese of Gloucester Down Ampney 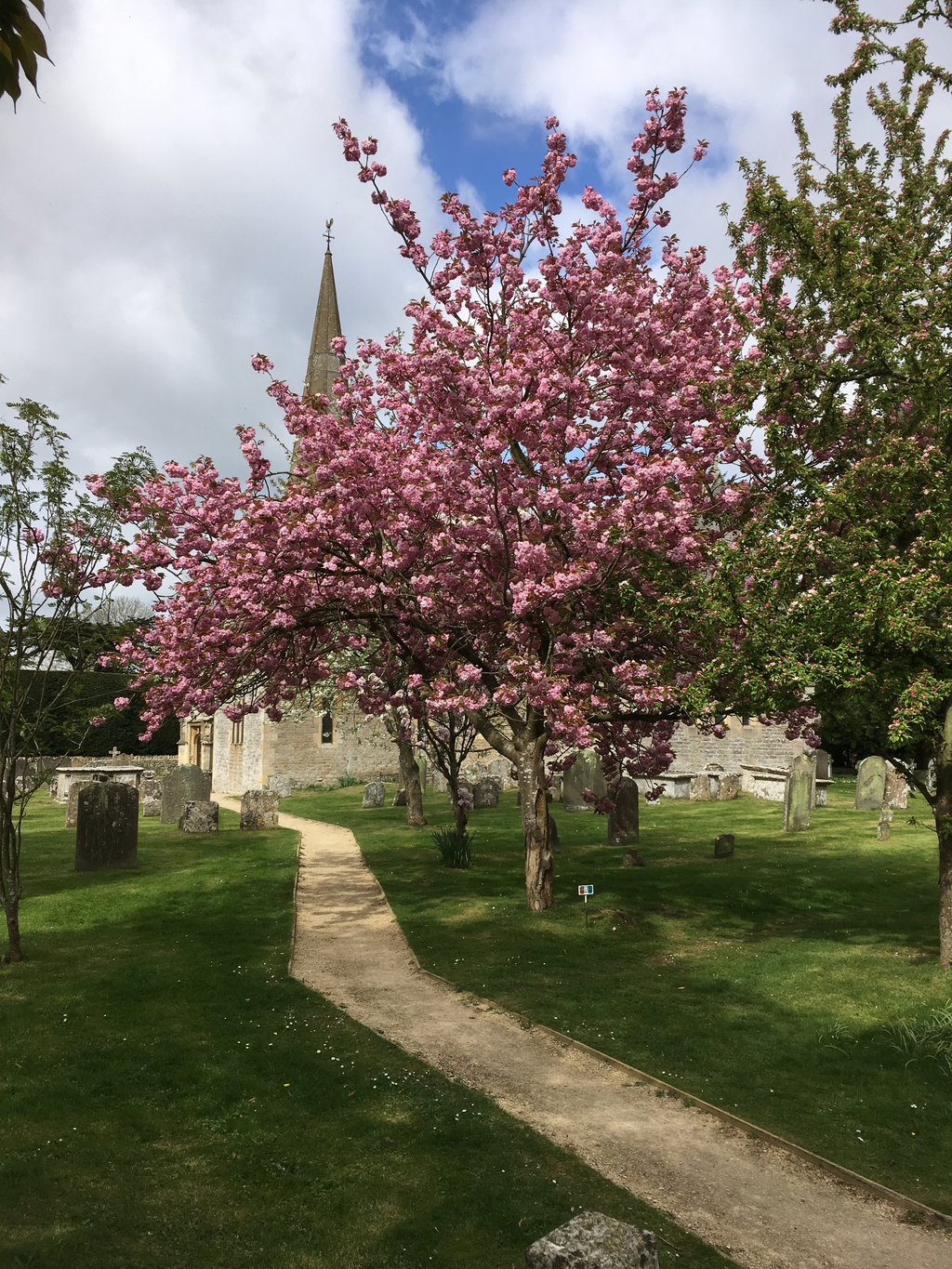 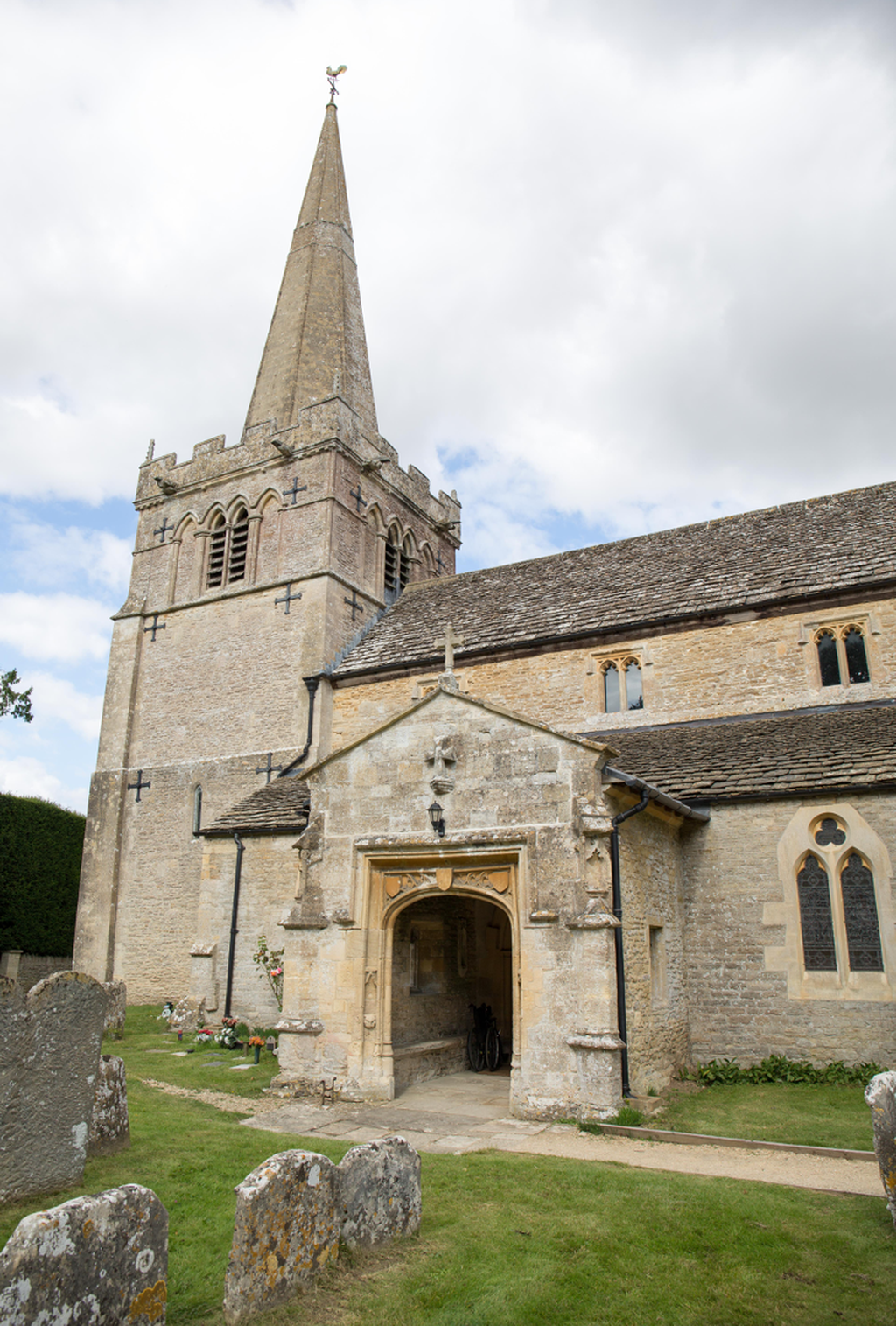 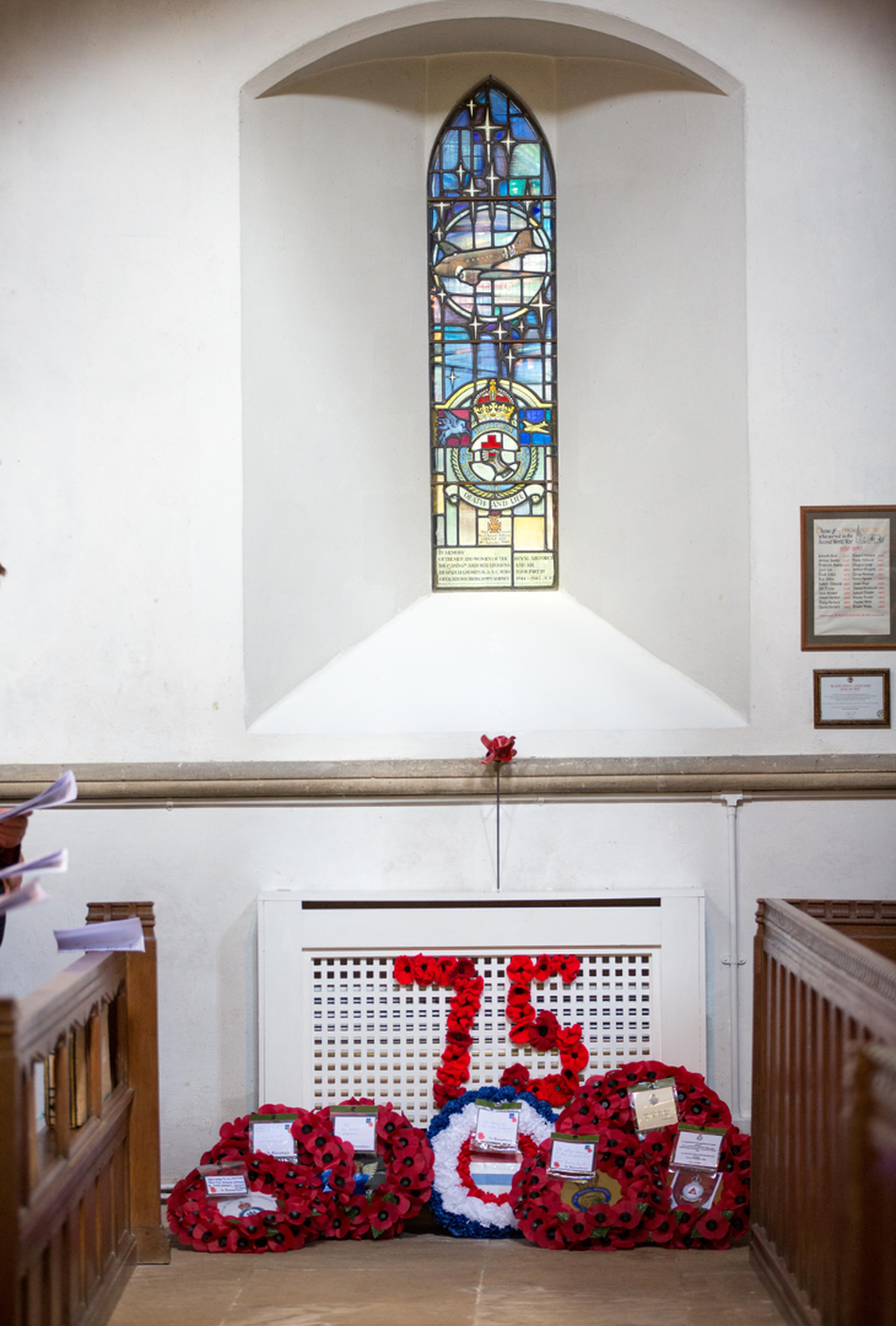 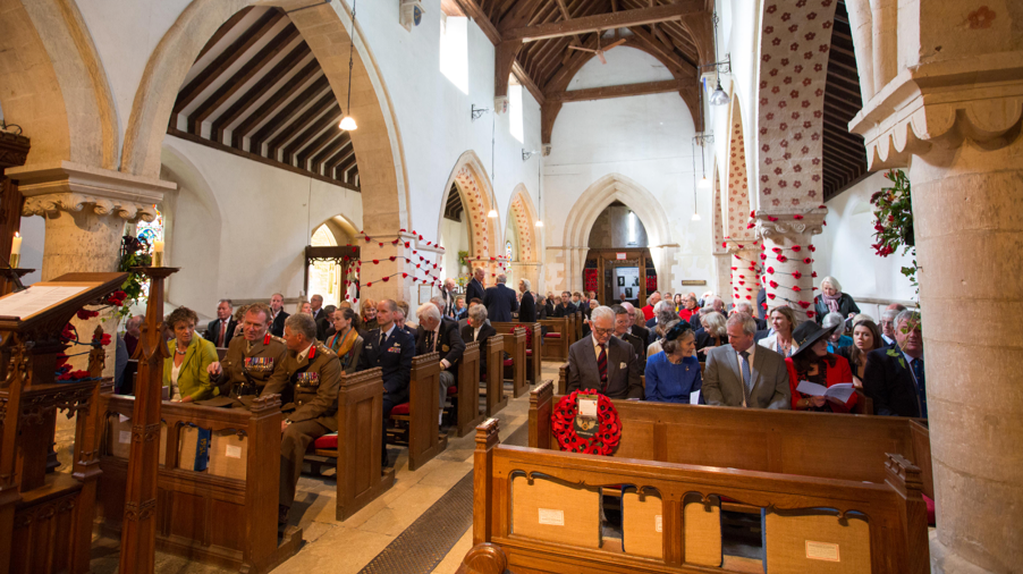 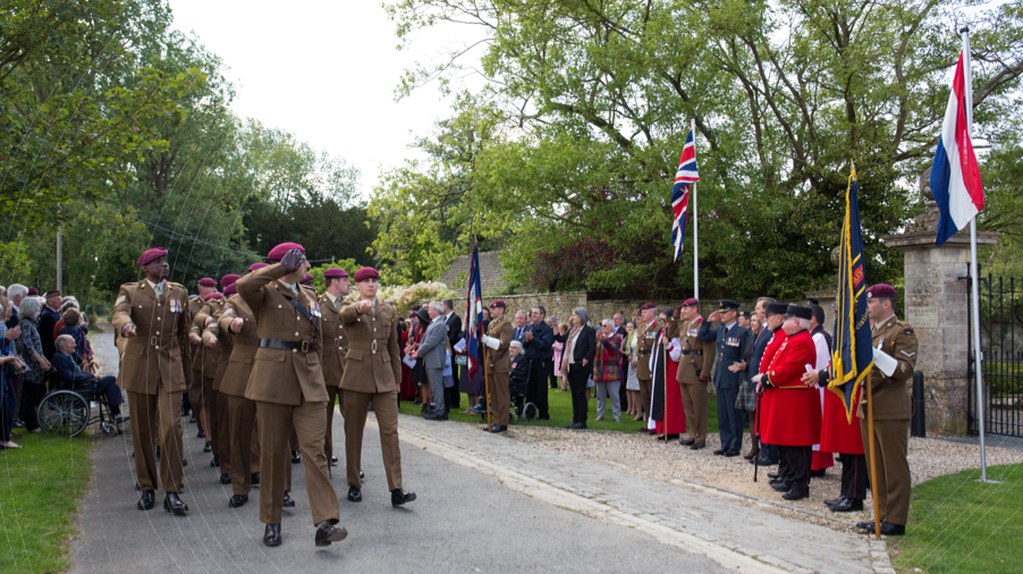 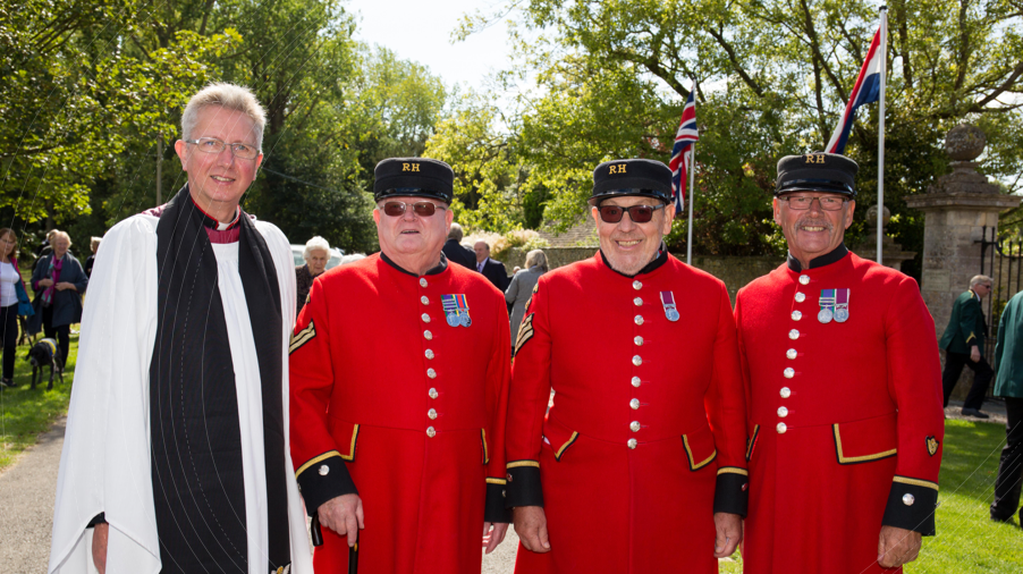 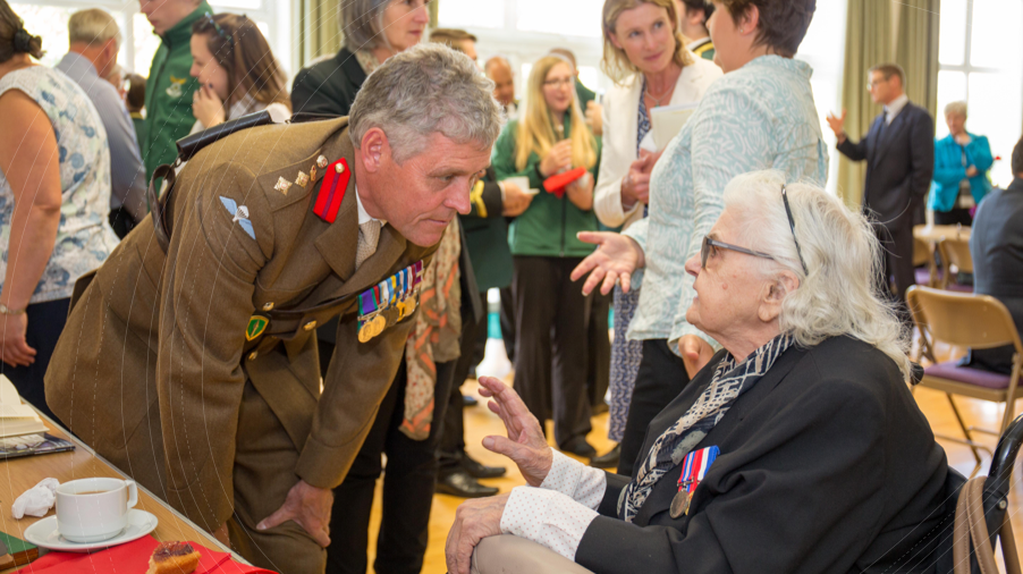 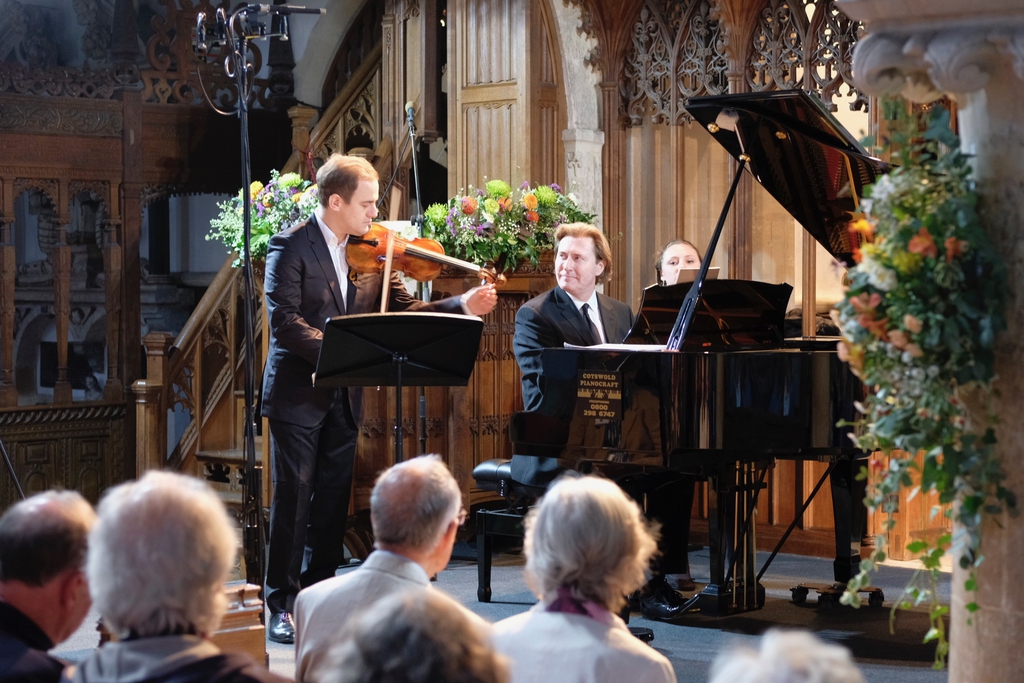 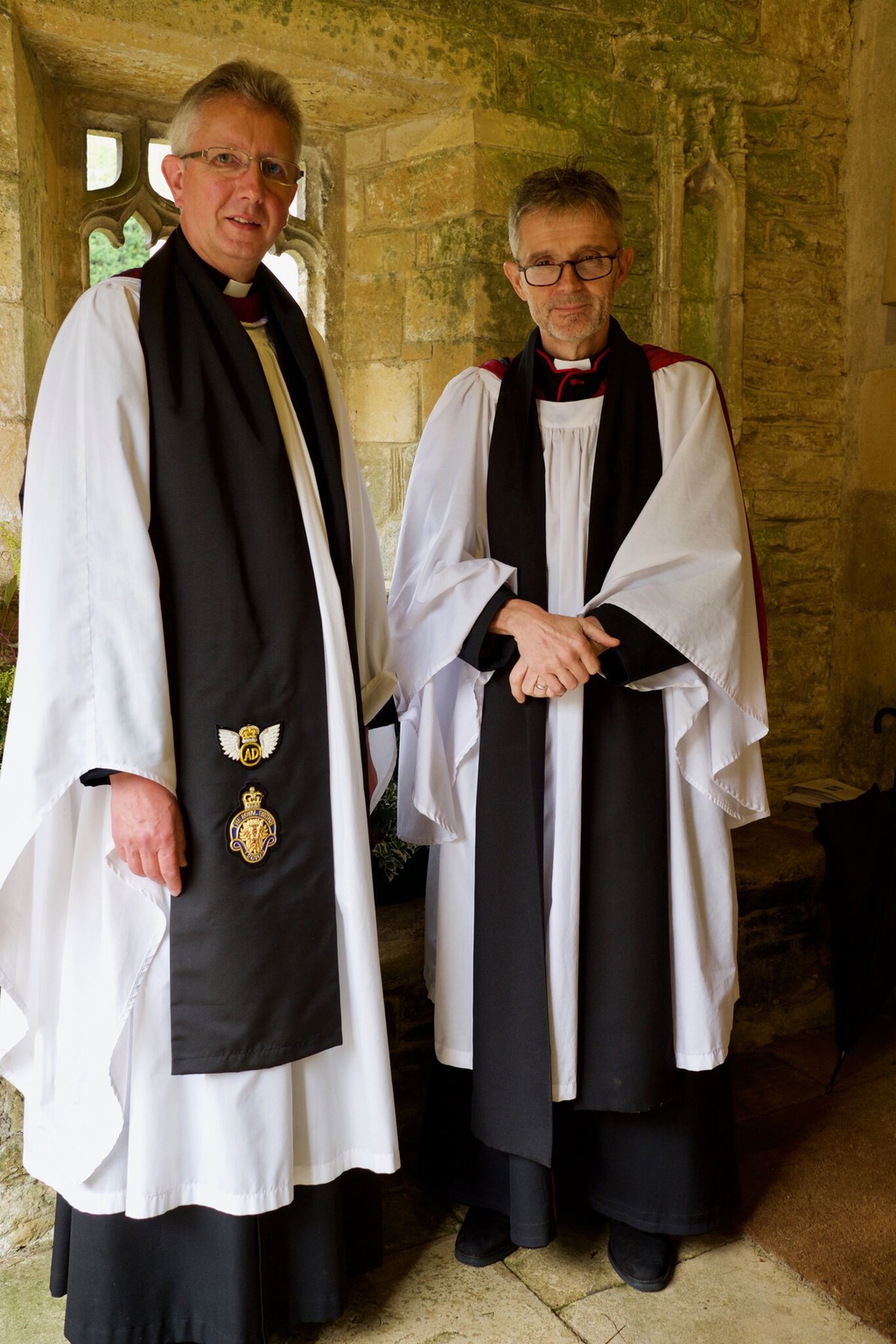 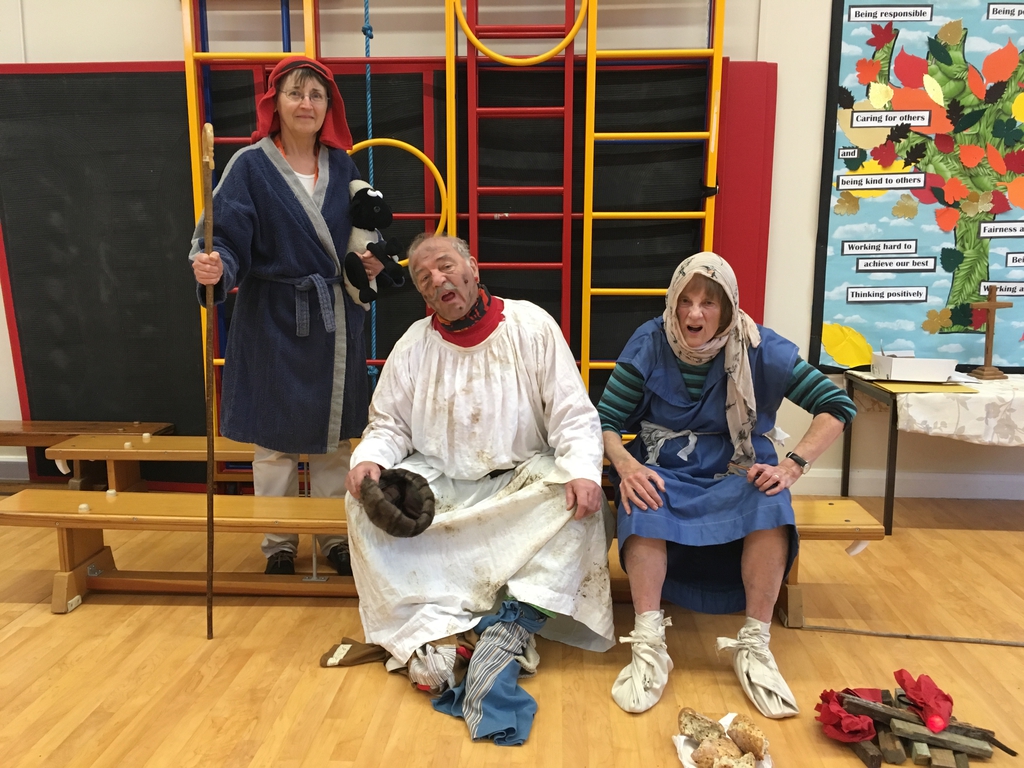 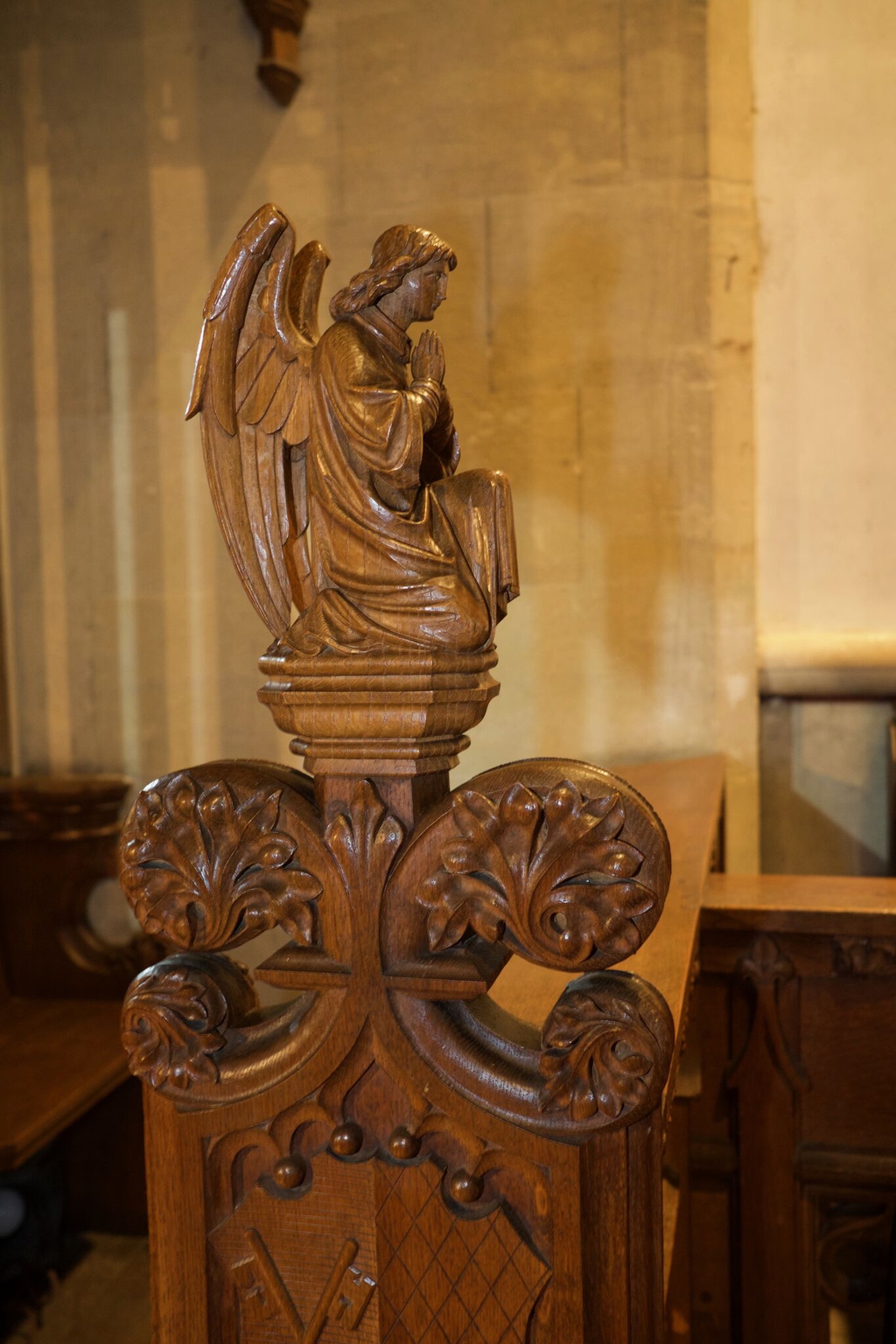 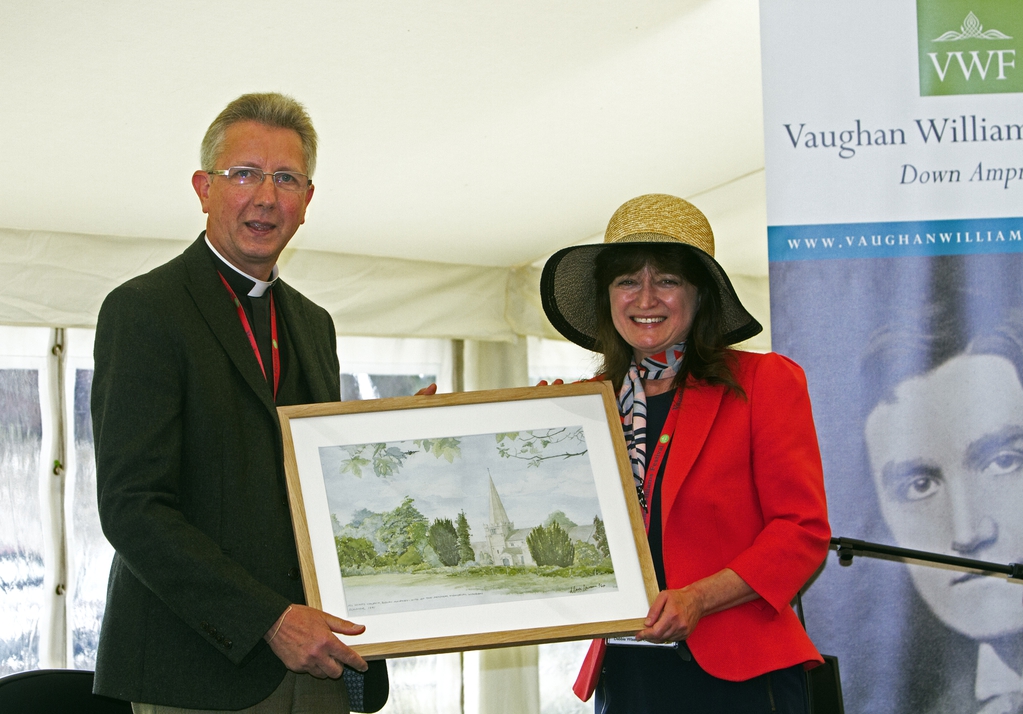 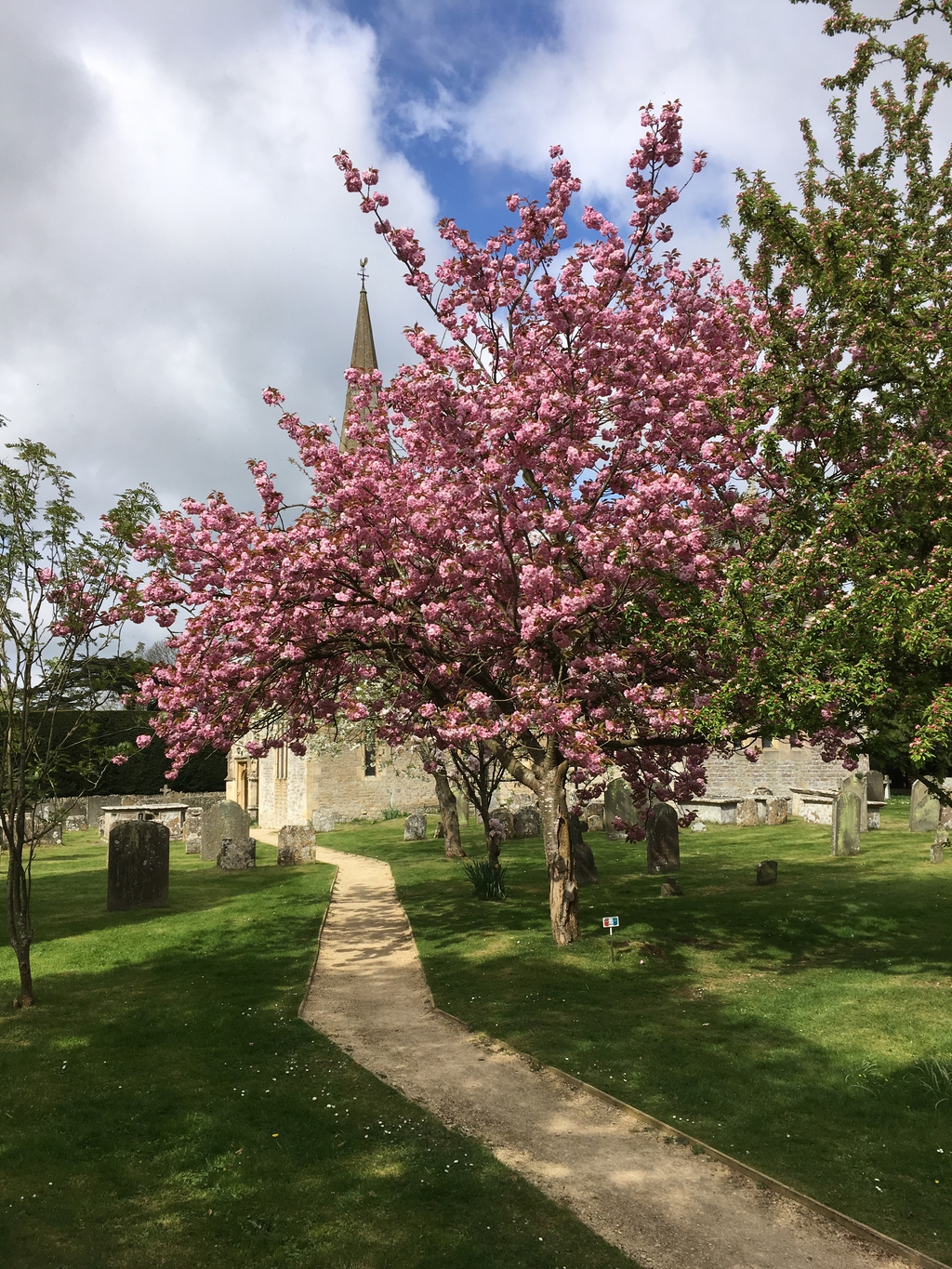 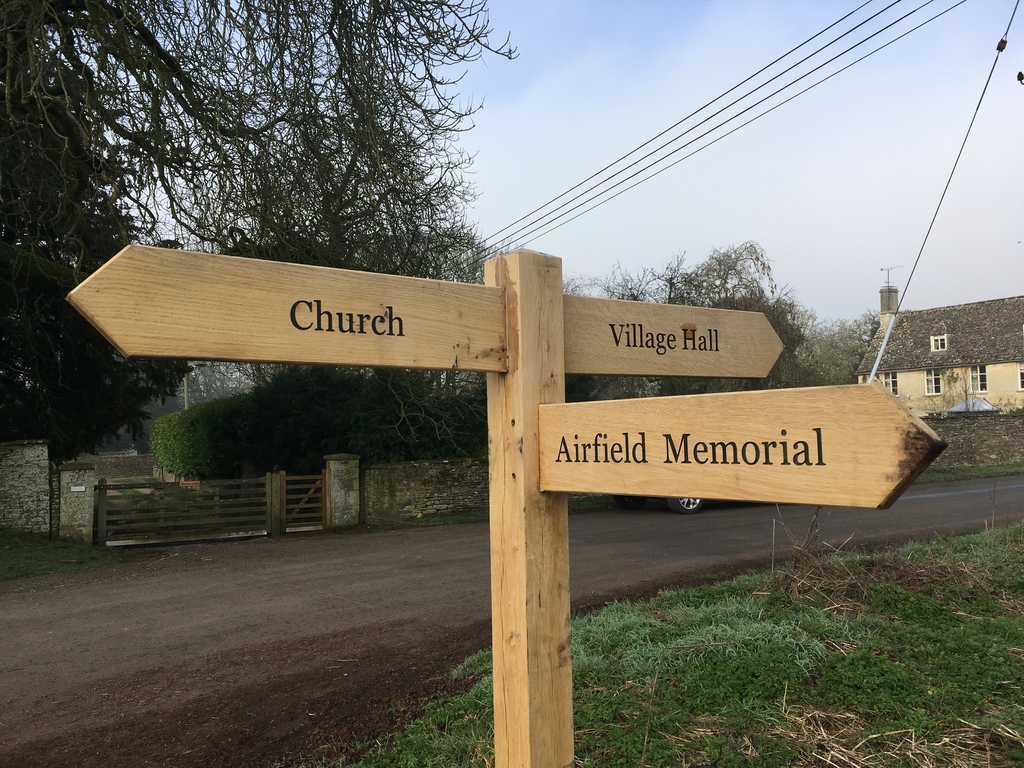 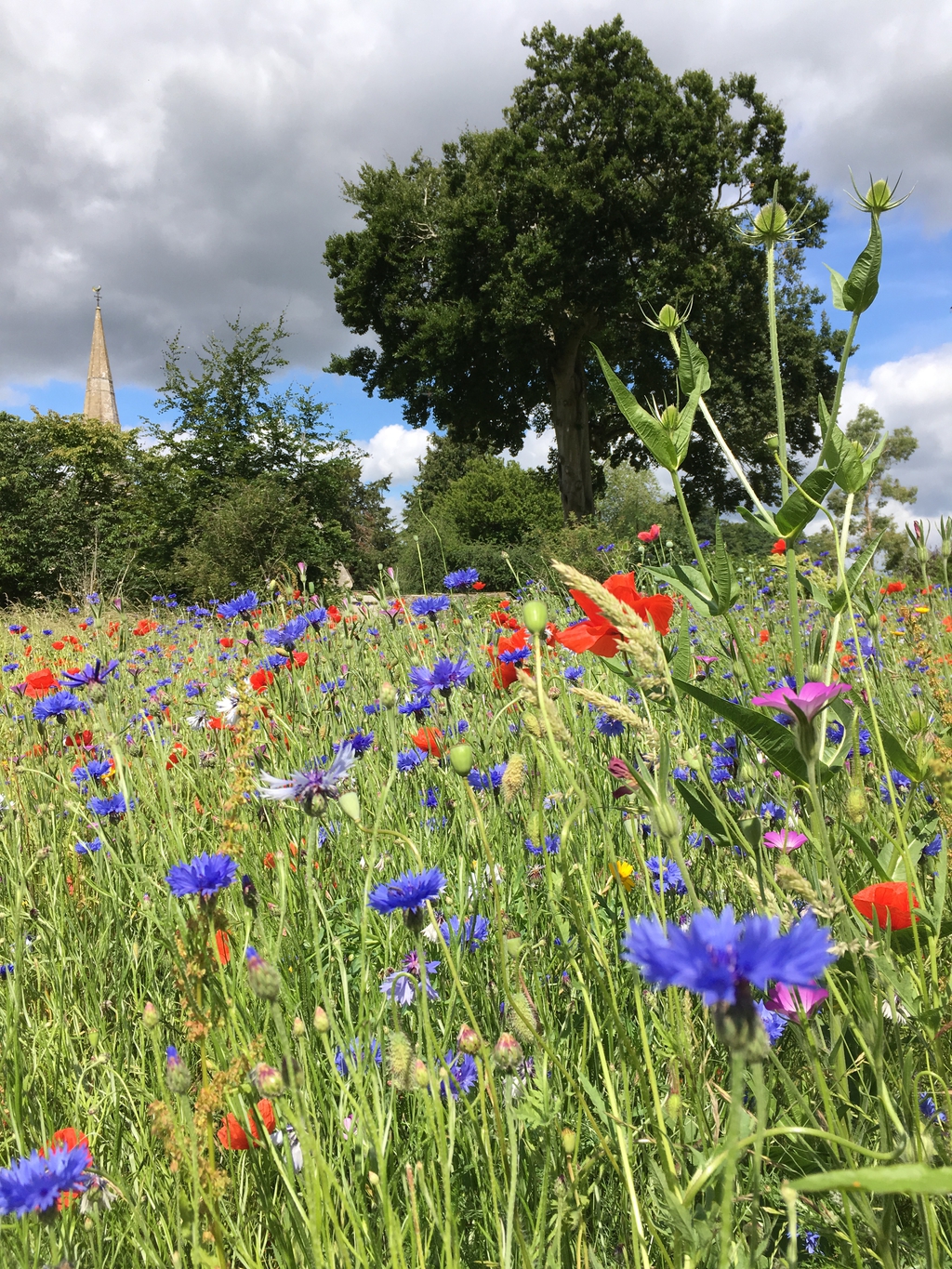 All Saints' Church, Down Ampney, Gloucestershire, GL7 5QW
Services and events
News and notices
About us
New Stained Glass Window - 2022
RVW 2022
The Arnhem Service
Find us
Church Lane Down Ampney Near Cirencester GL7 5QW
Get in touch
01285 - 851309
Facilities
More information
Edit this Church
Church of England Diocese of Gloucester Down Ampney

During the Second World War, RAF Down Ampney was involved in a number of military operations including D-Day and Operation Market Garden (The Battle of Arnhem).

There is a memorial stained-glass window in the church commemorating these events - it shows a Dakota aircraft and the Victoria Cross awarded to Flight Lieutenant David Lord VC, DFC.  Many of the church kneelers also show symbols of the RAF and the regiments that flew from RAF Down Ampney to battle.

On the second Sunday of September at 11am each year we hold The Arnhem Service which is still attended by veterans (only a few now) and their families.

You would be very welcome to come to this special service as we remember and commemorate the many young men and women those who gave their lives for our freedom and peace.