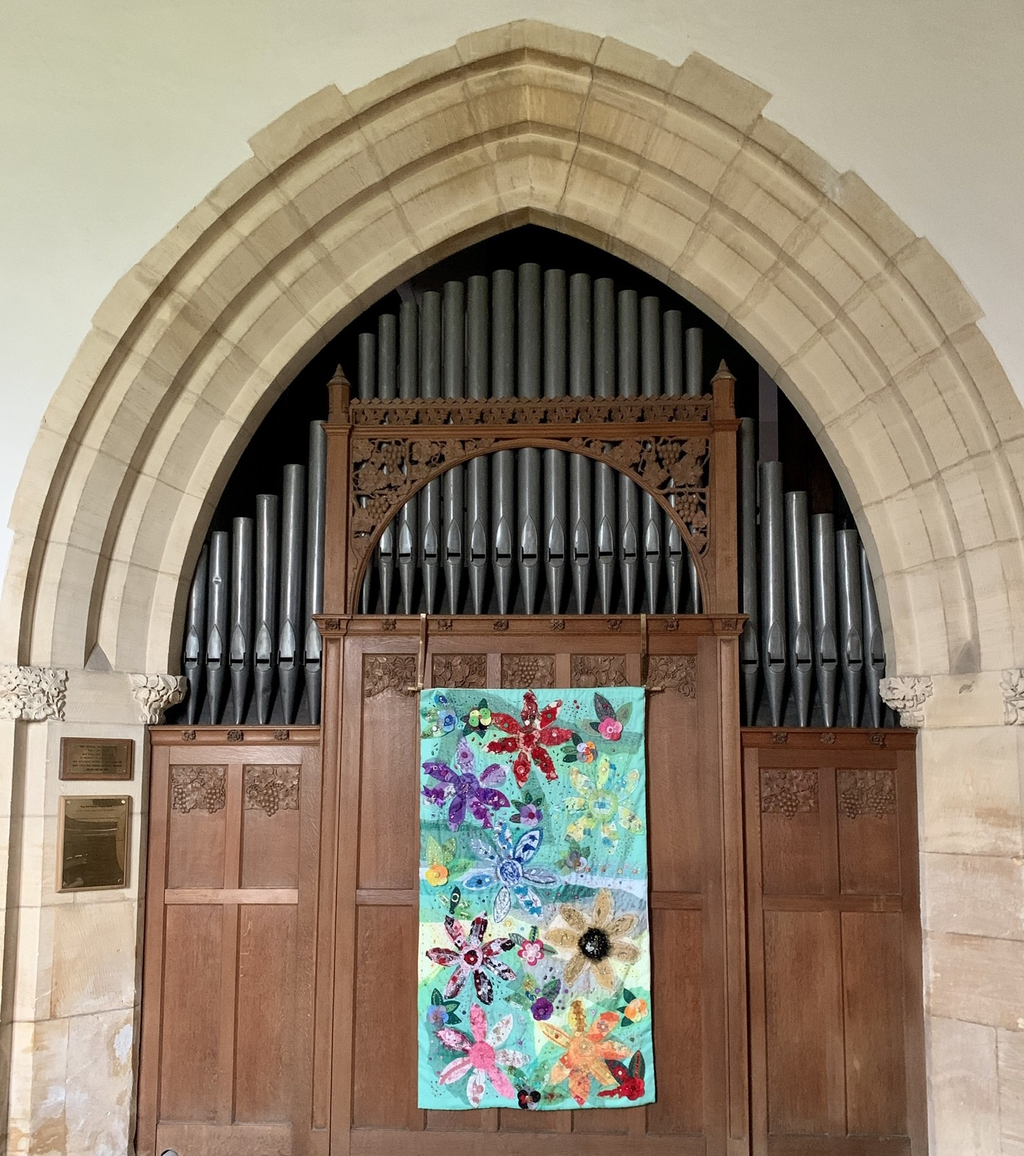 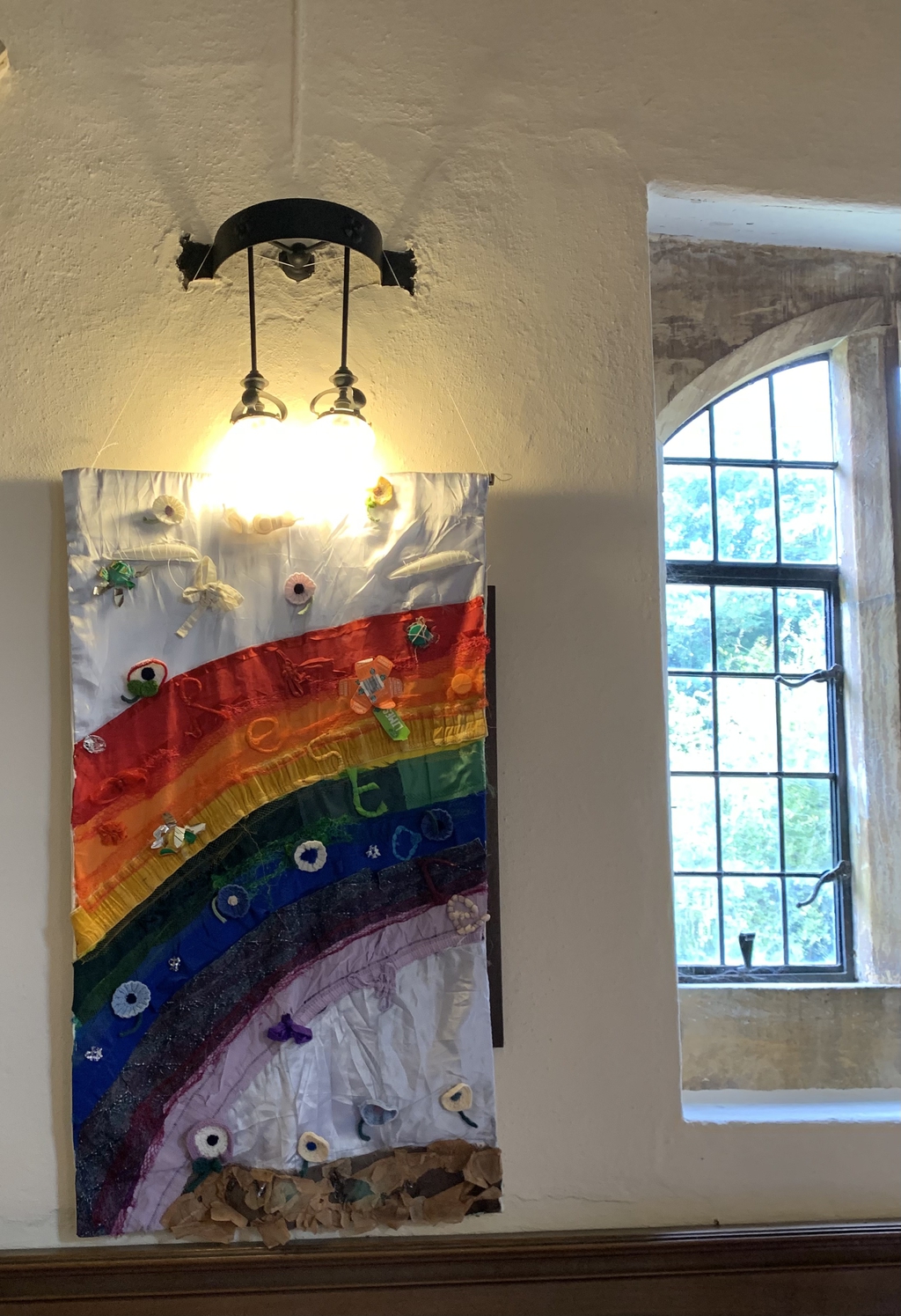 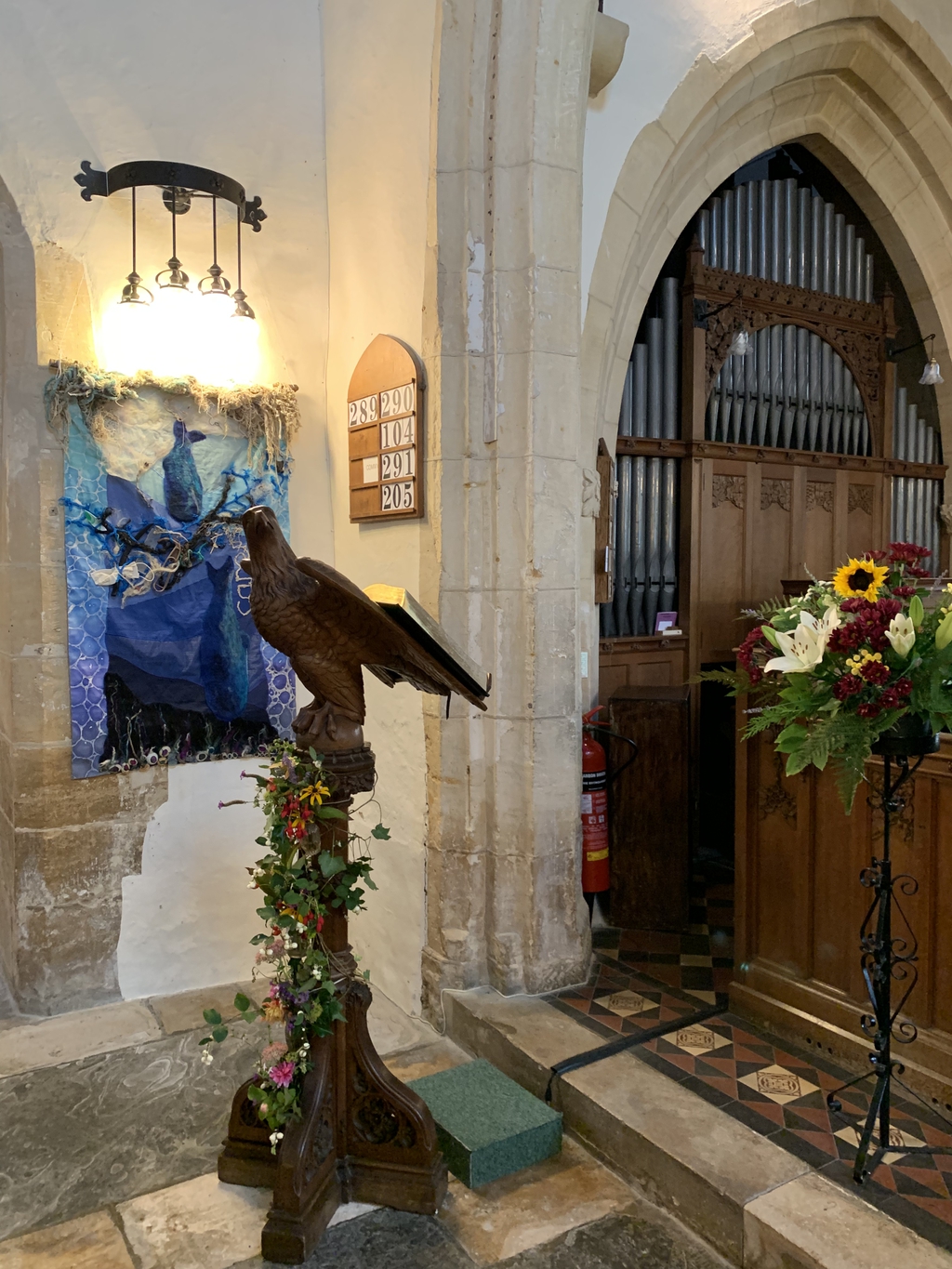 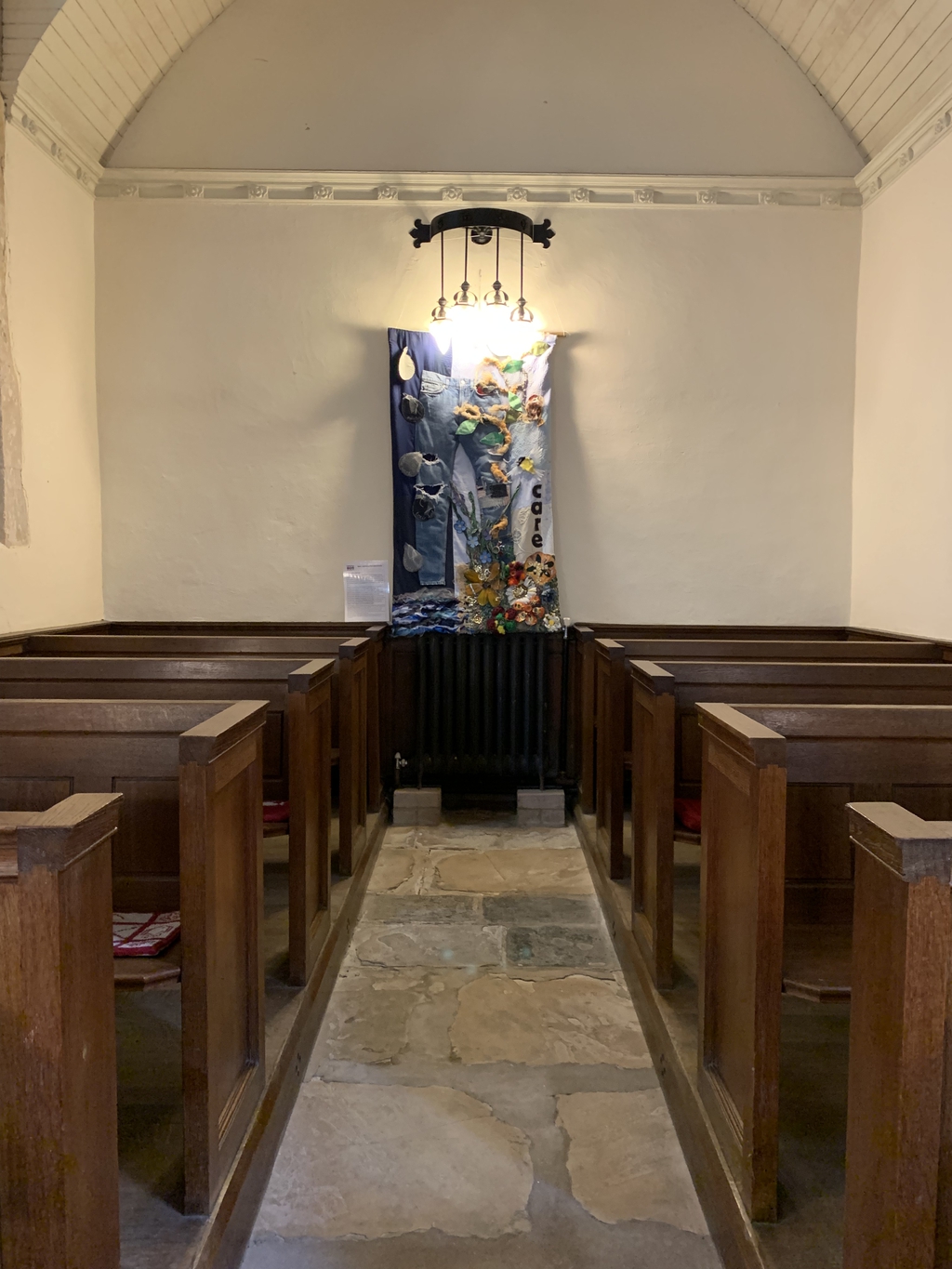 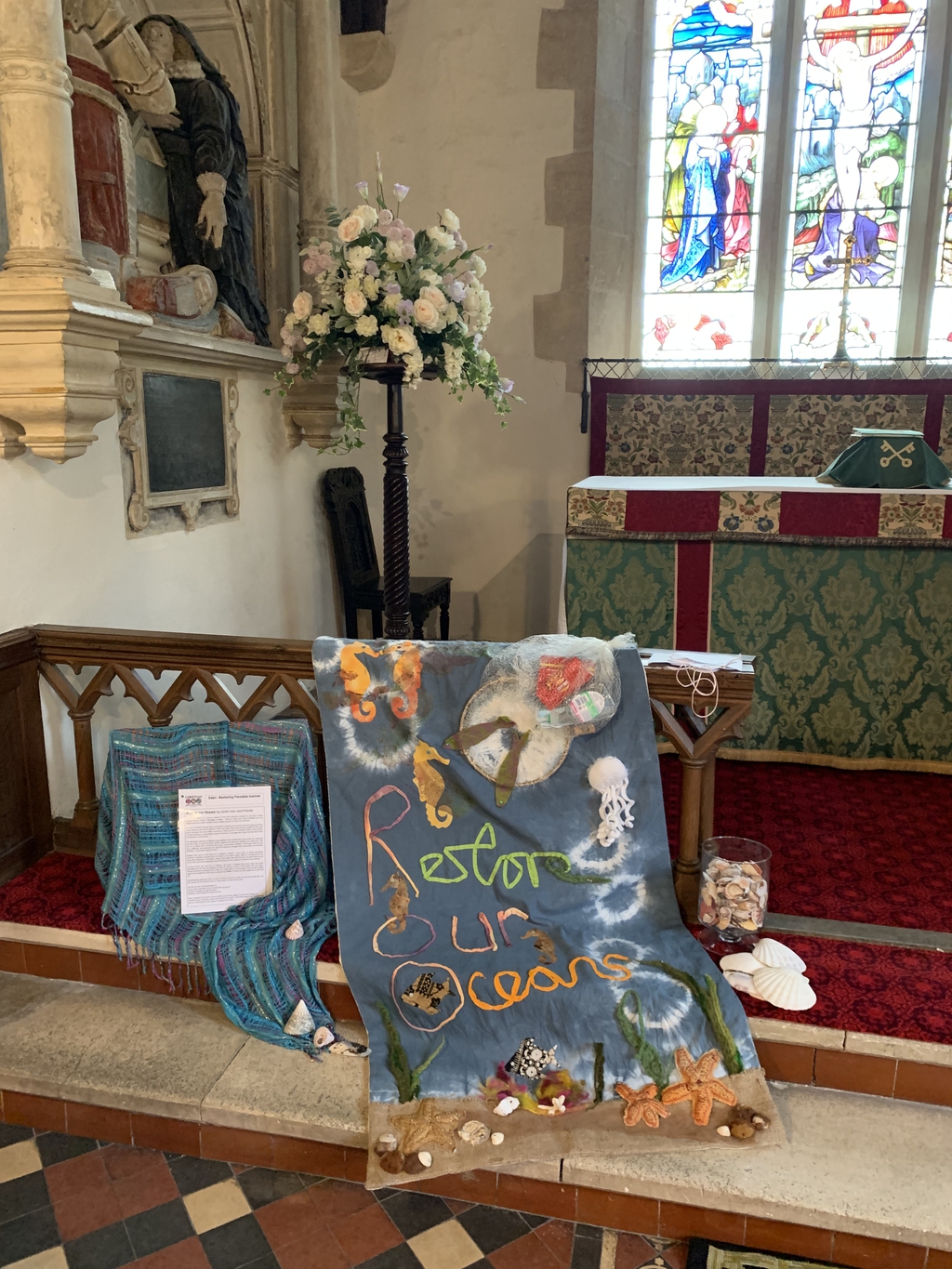 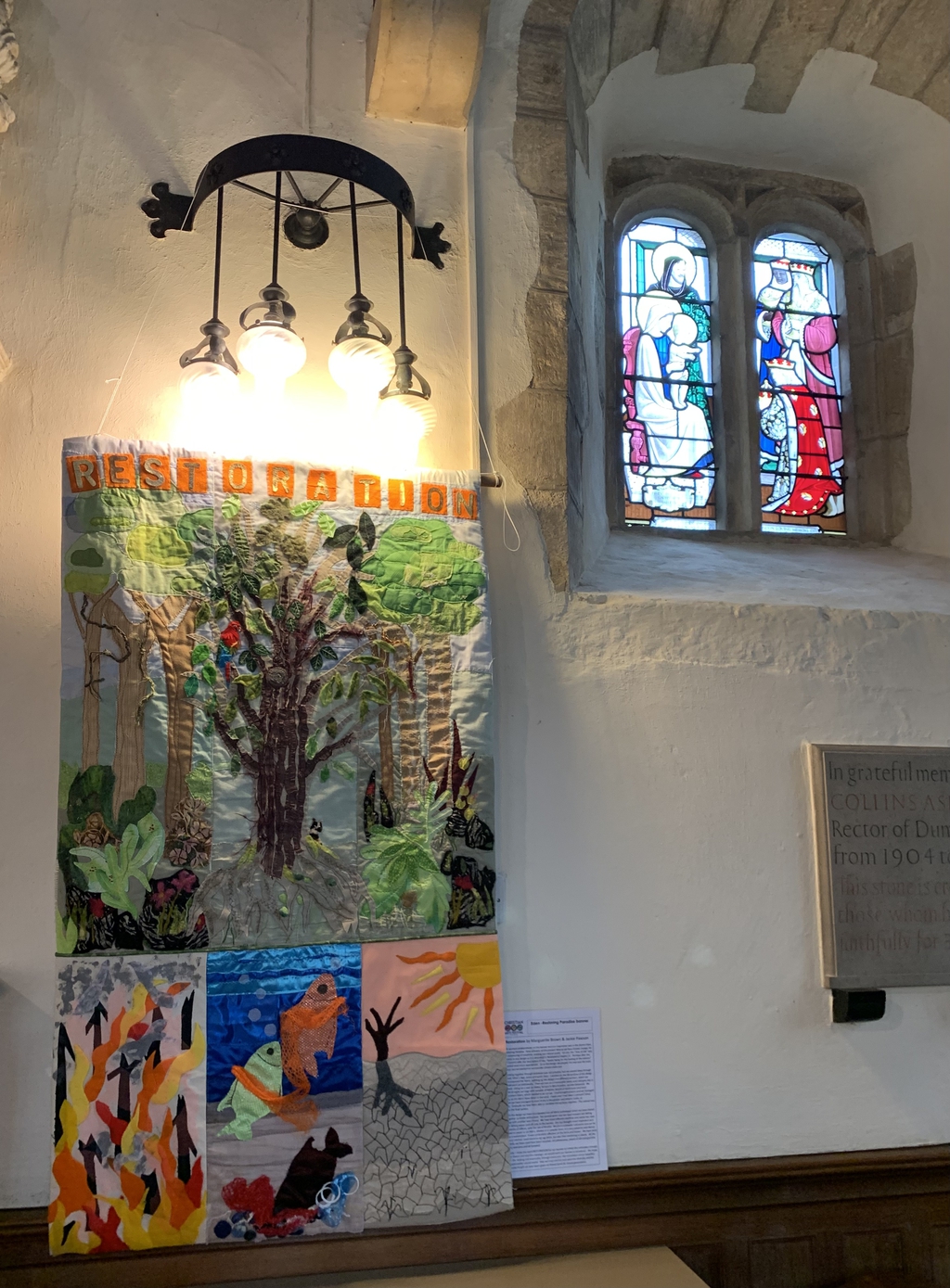 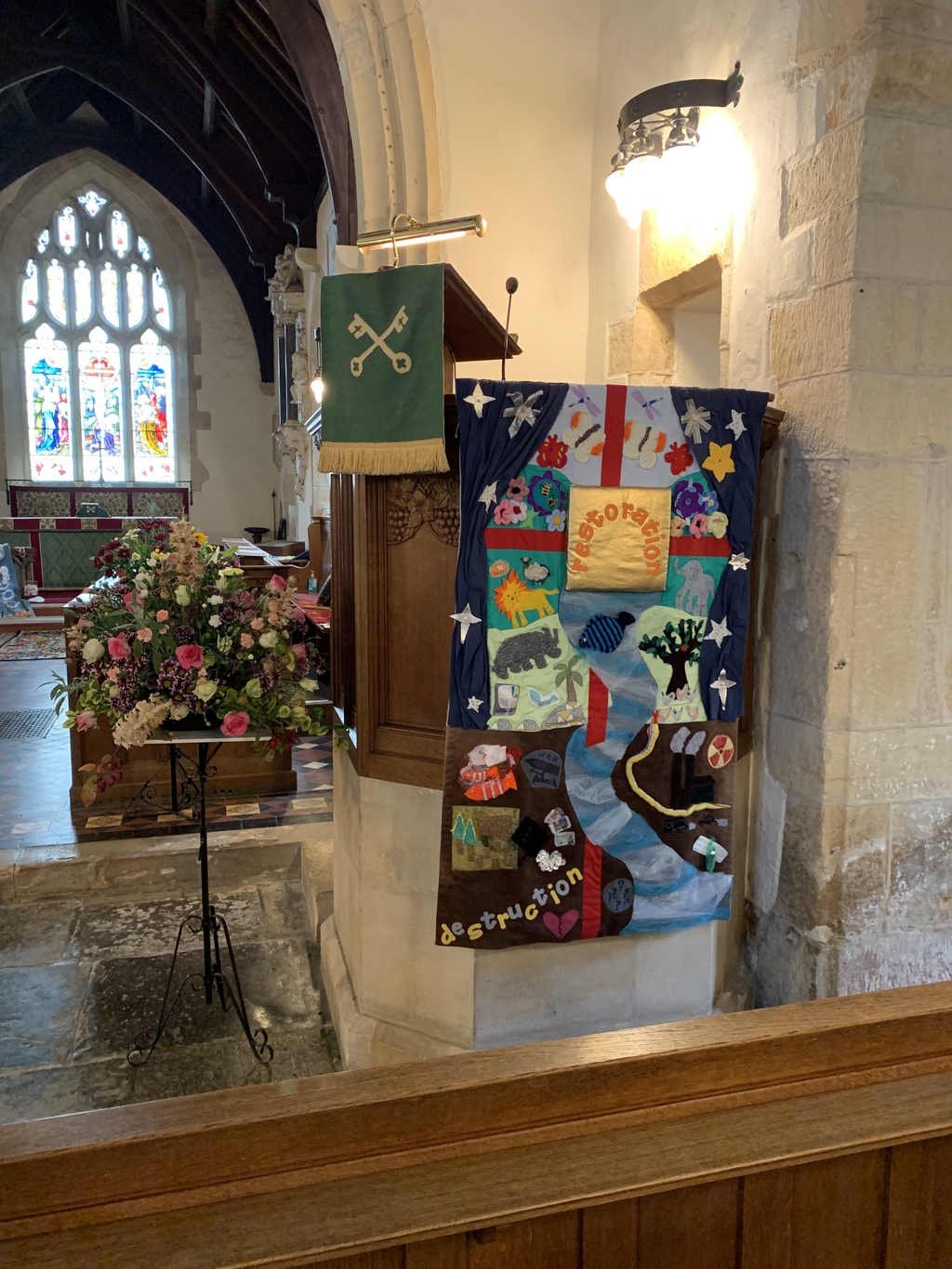 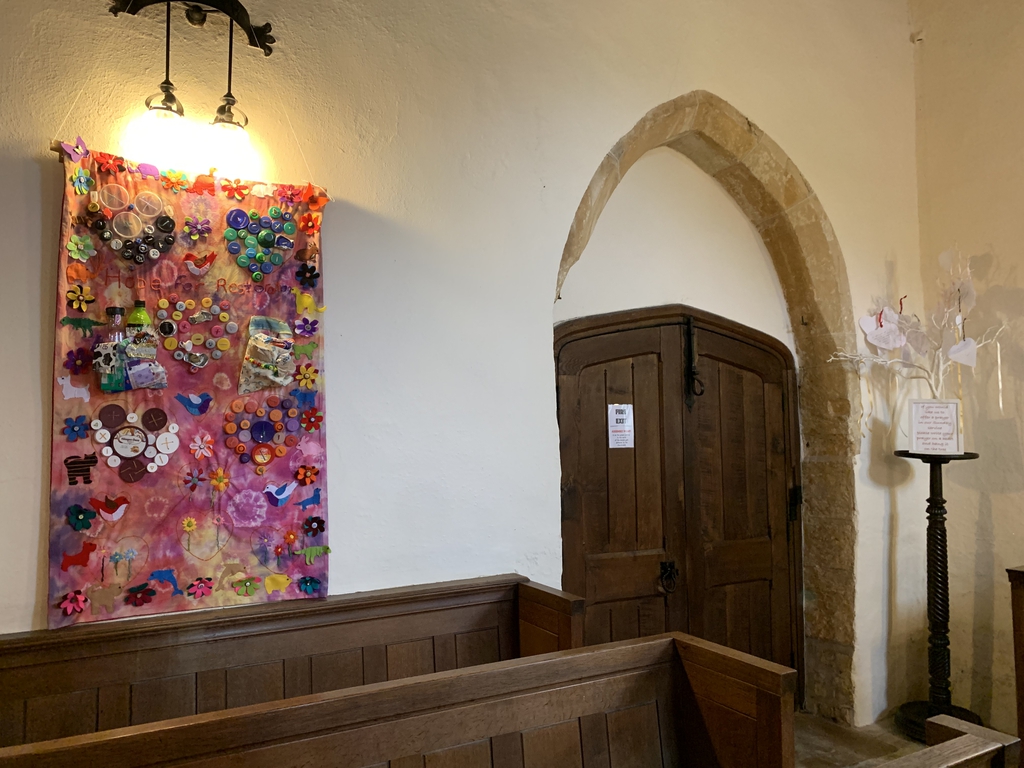 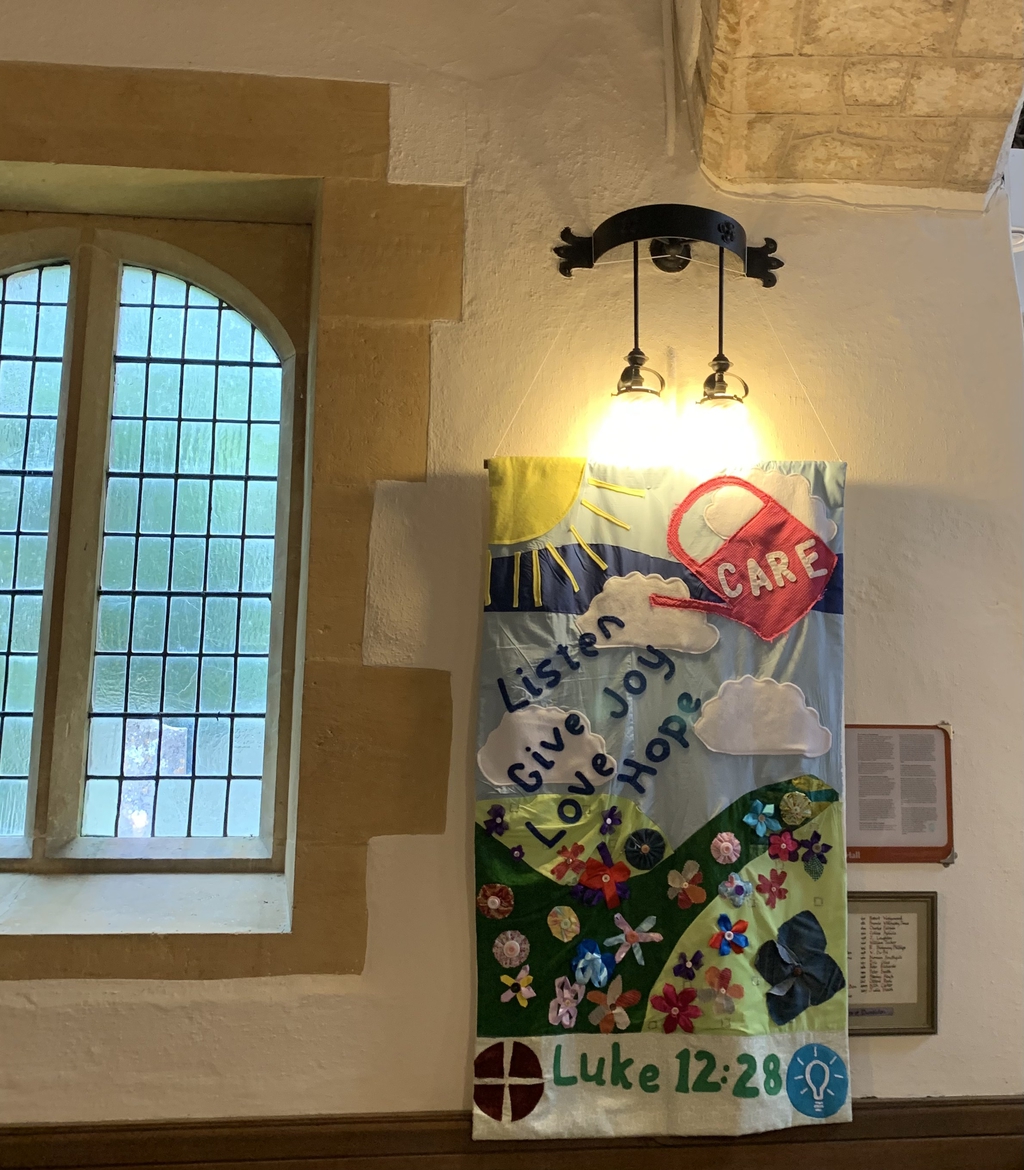 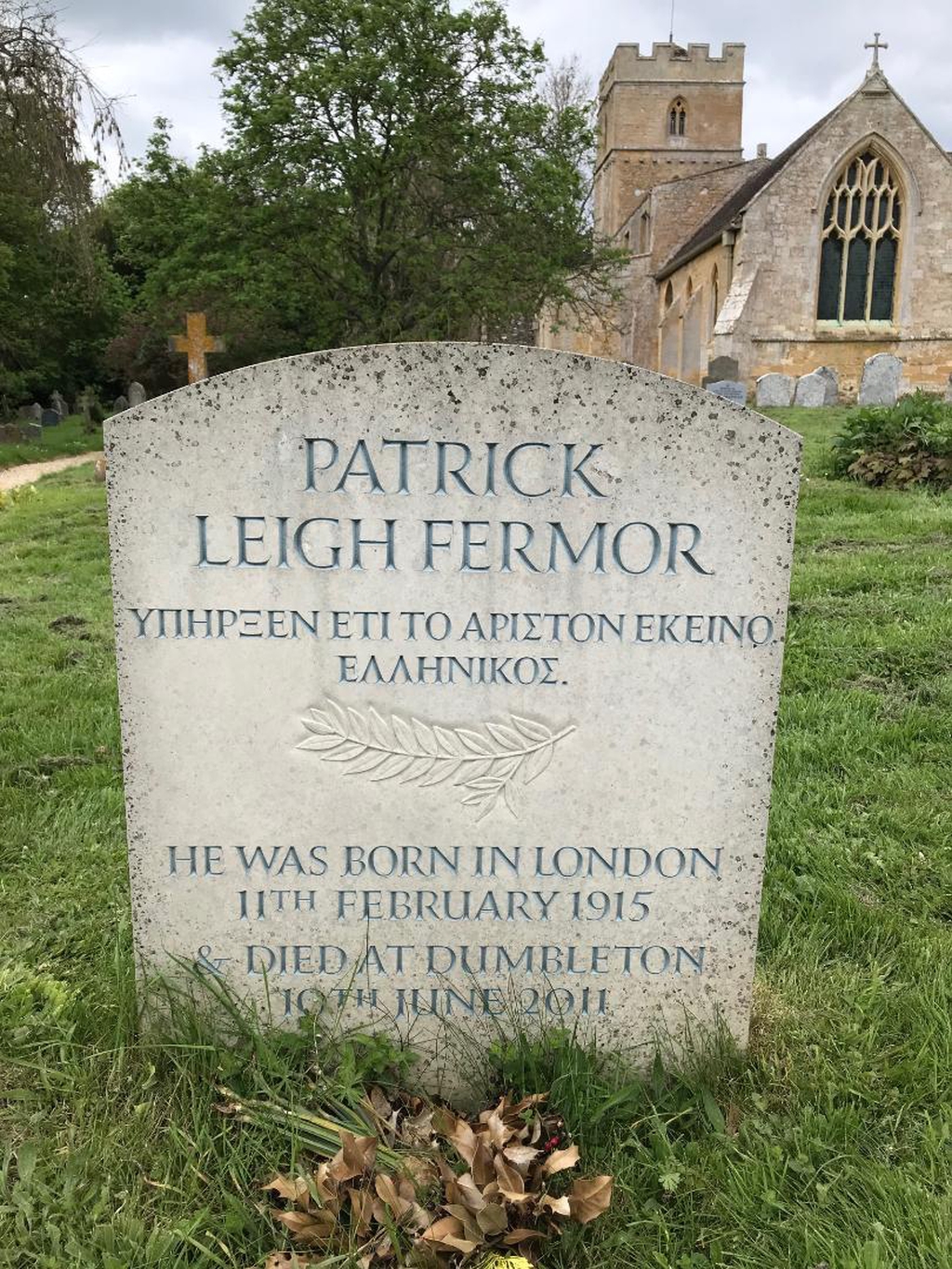 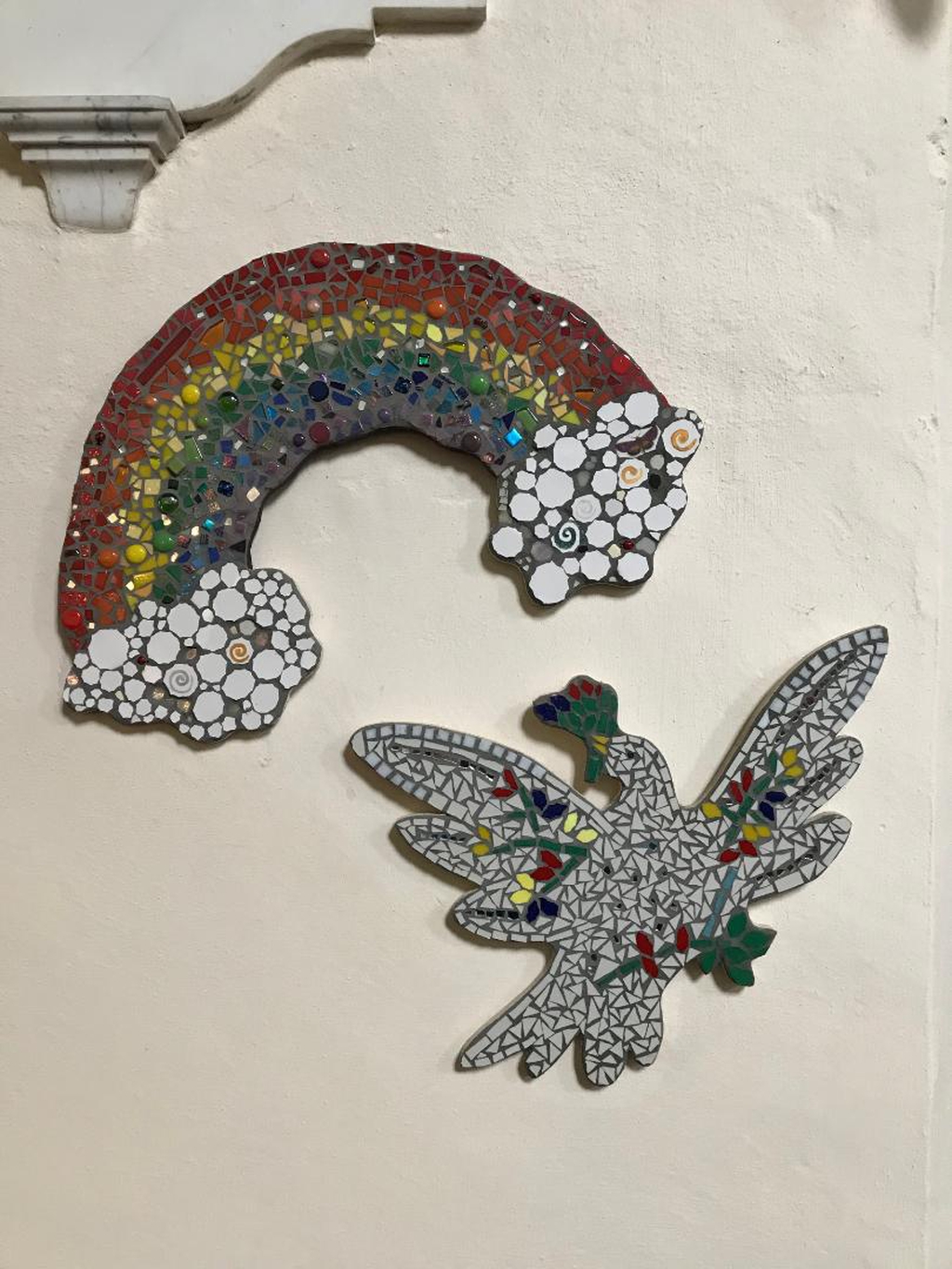 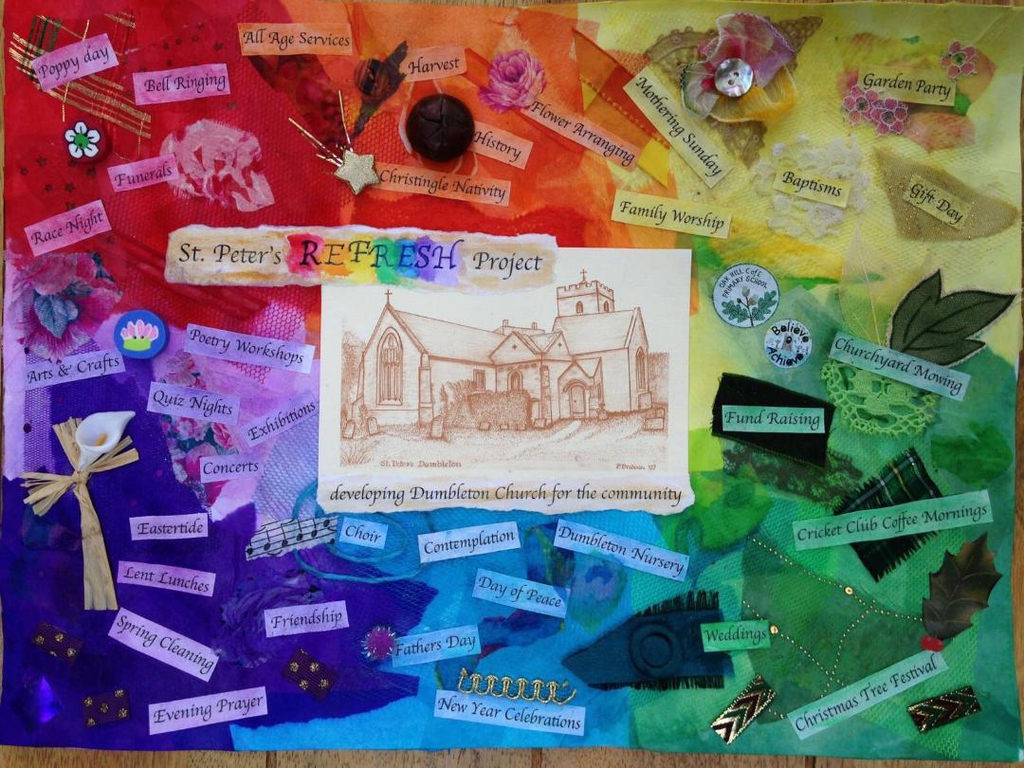 Our Cotswold limestone church was erected in Dumbleton during the Norman era. Features from this period still survive, including a chevroned arch, and a carved animal mask on a tympanum, both over the north door. Abingdon Abbey which held the church in the Middle Ages and successive notable owners of Dumbleton Hall have all contributed to the high standard of workmanship evident in the church. A tower was added in the 13th century, and in the 14th century, a large transept was built on the north side as a burial chapel for the Daston family. The south aisle was built in the 15-16th century and the nave walls were heightened to include a clerestory. There was a substantial reconstruction of the chancel in 1862. The south porch was added in 1905, the vestry was separated from the north transept, and the organ chamber, housing one of the finest organs in the county, was erected at the same time.

There are six bells in the tower with inscriptions dated 1729, and the clock was installed in 1830*. The font dates from 1661. The oak pulpit and seating introduced in 1905 incorporates attractively carved panelling in the Arts and Craft style. The earliest surviving memorial commemorates the Percy family (17th century), Sir Charles being a prominent figure in the court of Elizabeth I. The most recent is for Gino Watkins an arctic explorer killed in a kayak accident in Greenland. Churchyard monuments include two Jacobean table tombs, and more recently the grave of Sir Patrick Leigh-Fermor.

* Our turret clock mechanism has recently been restored with generous donations from parishioners and friends.