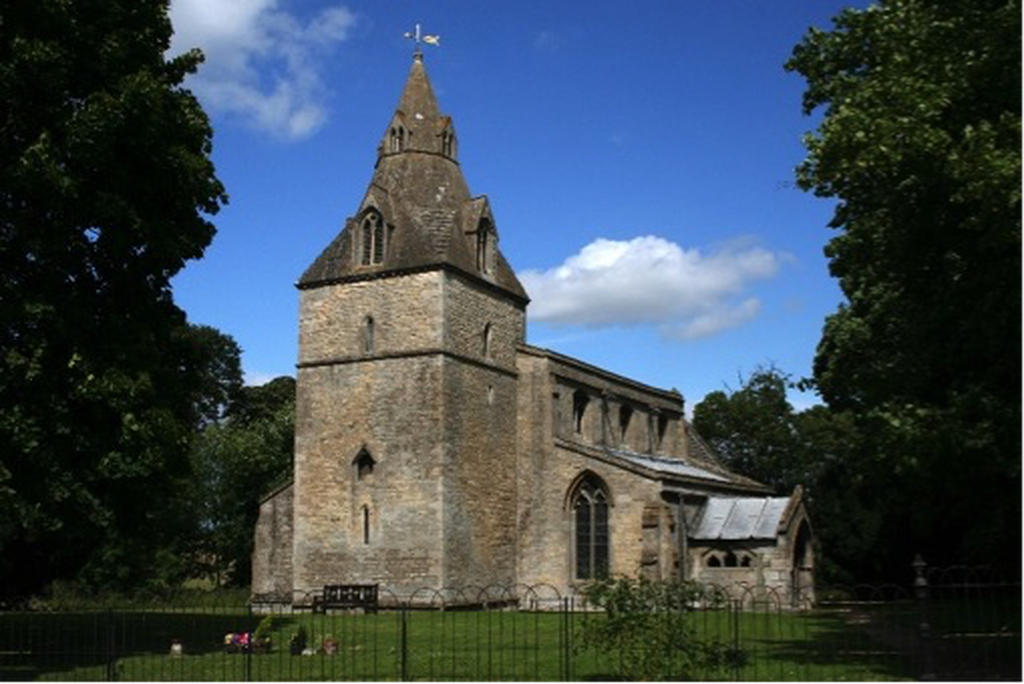 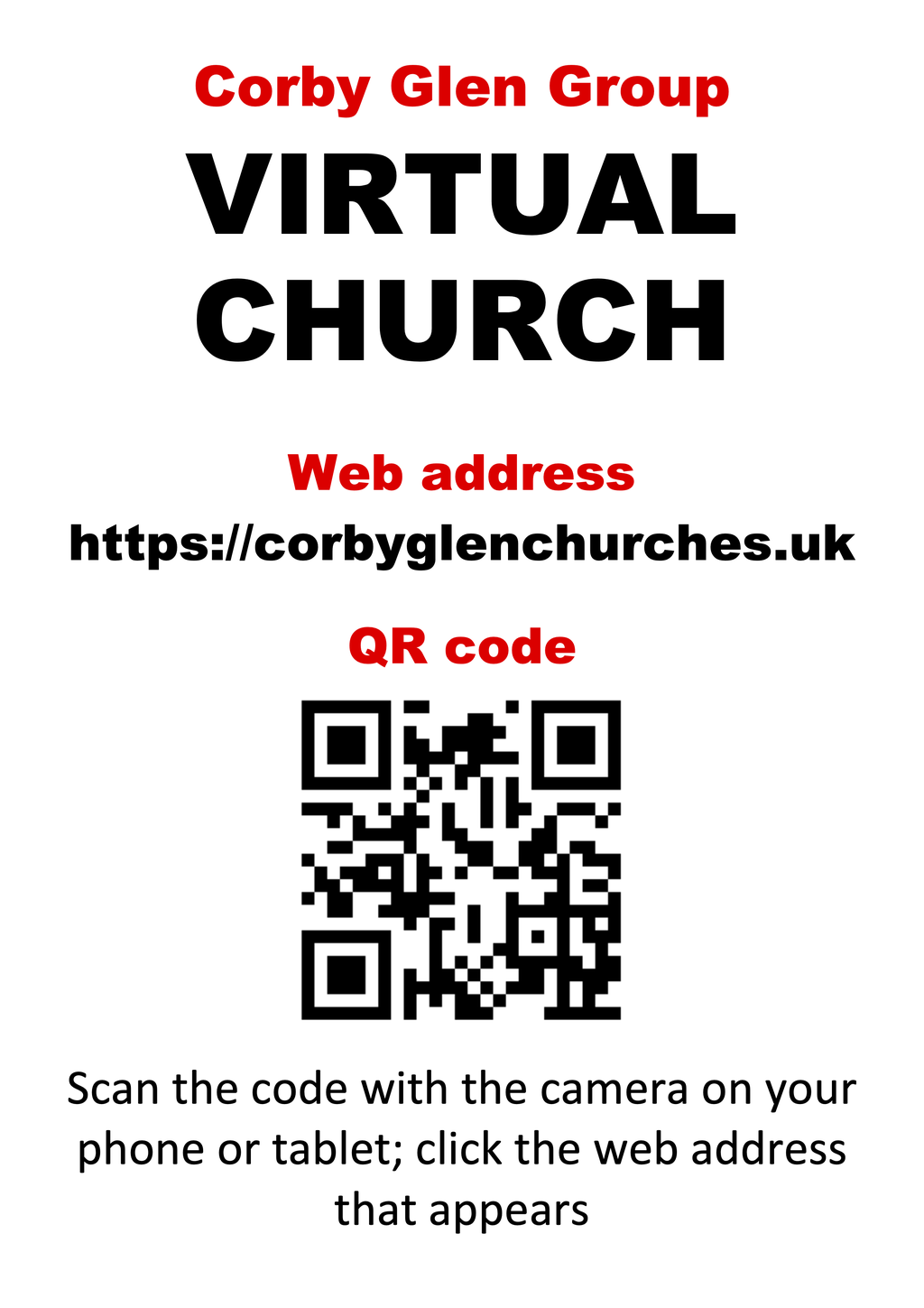 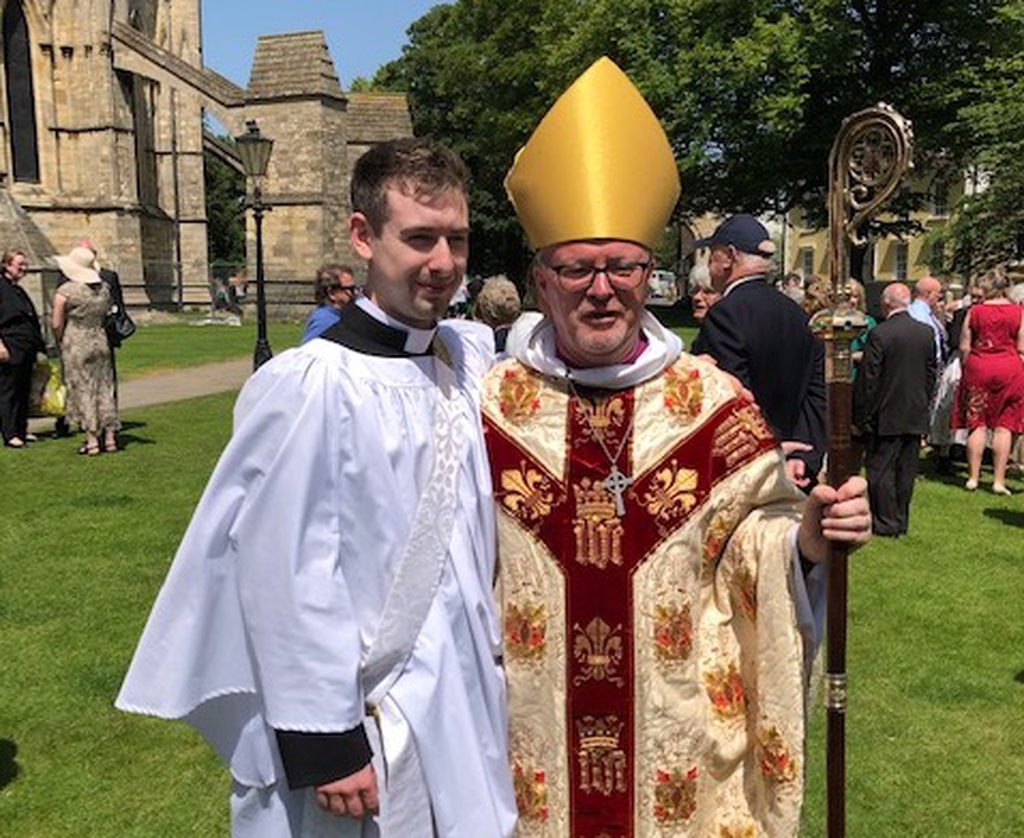 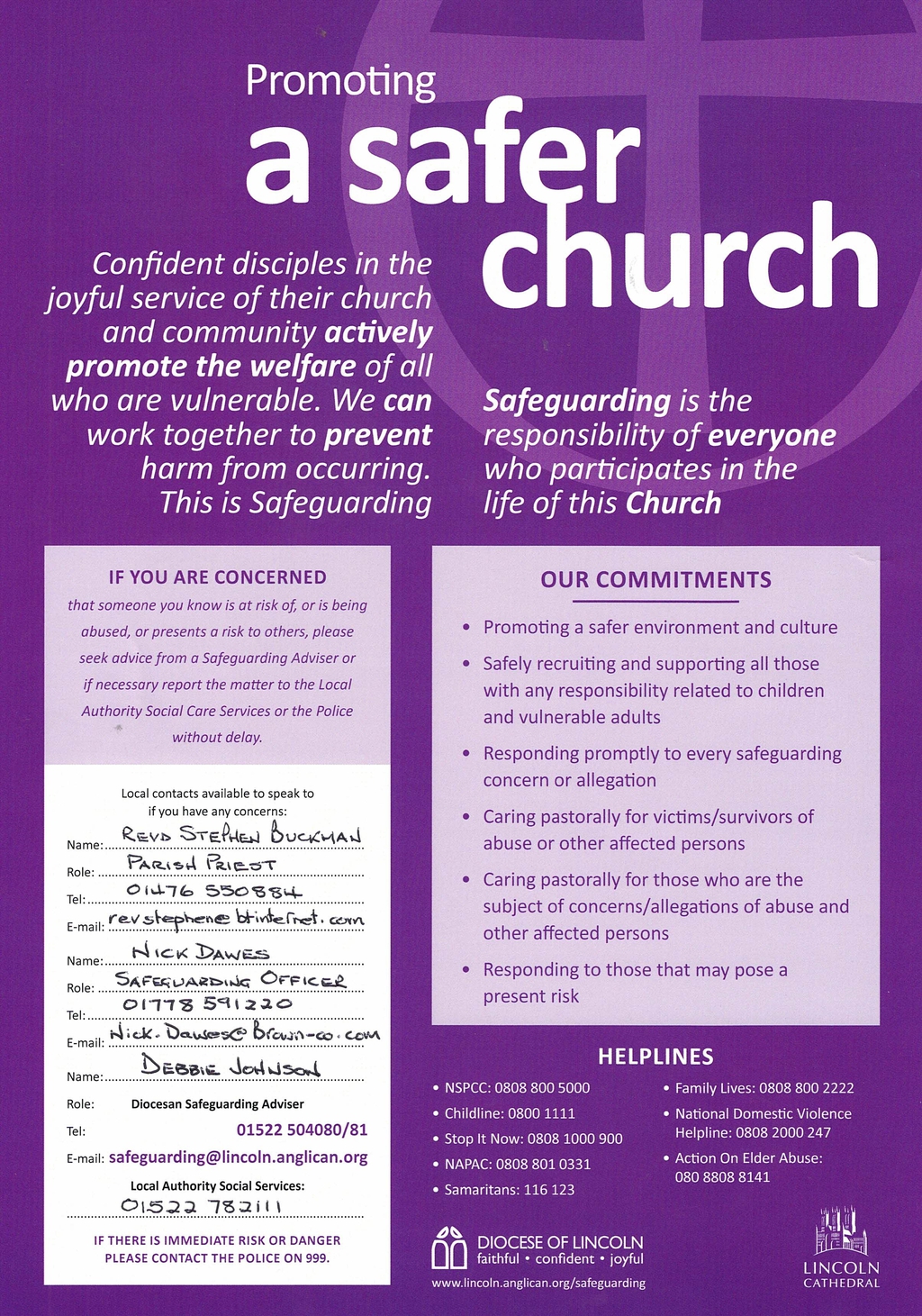 Burton-le-Coggles is a small, pretty, traditional village located south of Grantham in south Lincolnshire. Originally “Byrton-en-les-Coggles” – named for the path of cobbles (or coggles) which ran through the area – the village is mentioned in Domesday, when it had several farms, extensive woods and a mill. Today the village is still mainly an agricultural village with a population of about 100 spread over 48 households.

St Thomas of Canterbury Church is one of six in the Corby Glen Group of Parishes.

The church celebrates Holy Communion on the first Sunday of each month. The Church holds a Harvest Festival each year (a Harvest Service followed by a Harvest Supper) as well as an annual Carol Service.

The Church is open daily throughout the year – hours are advertised outside the Church.