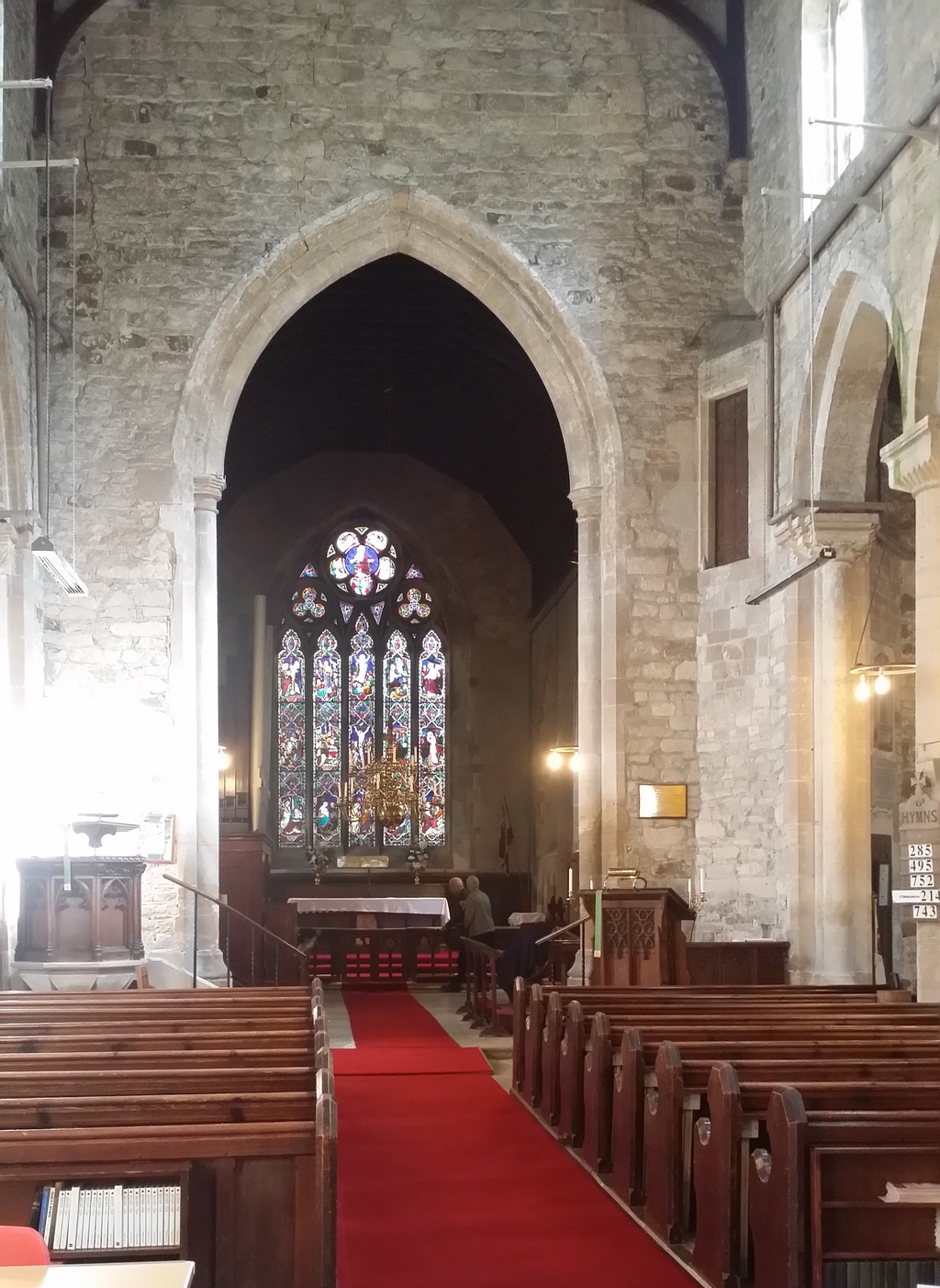 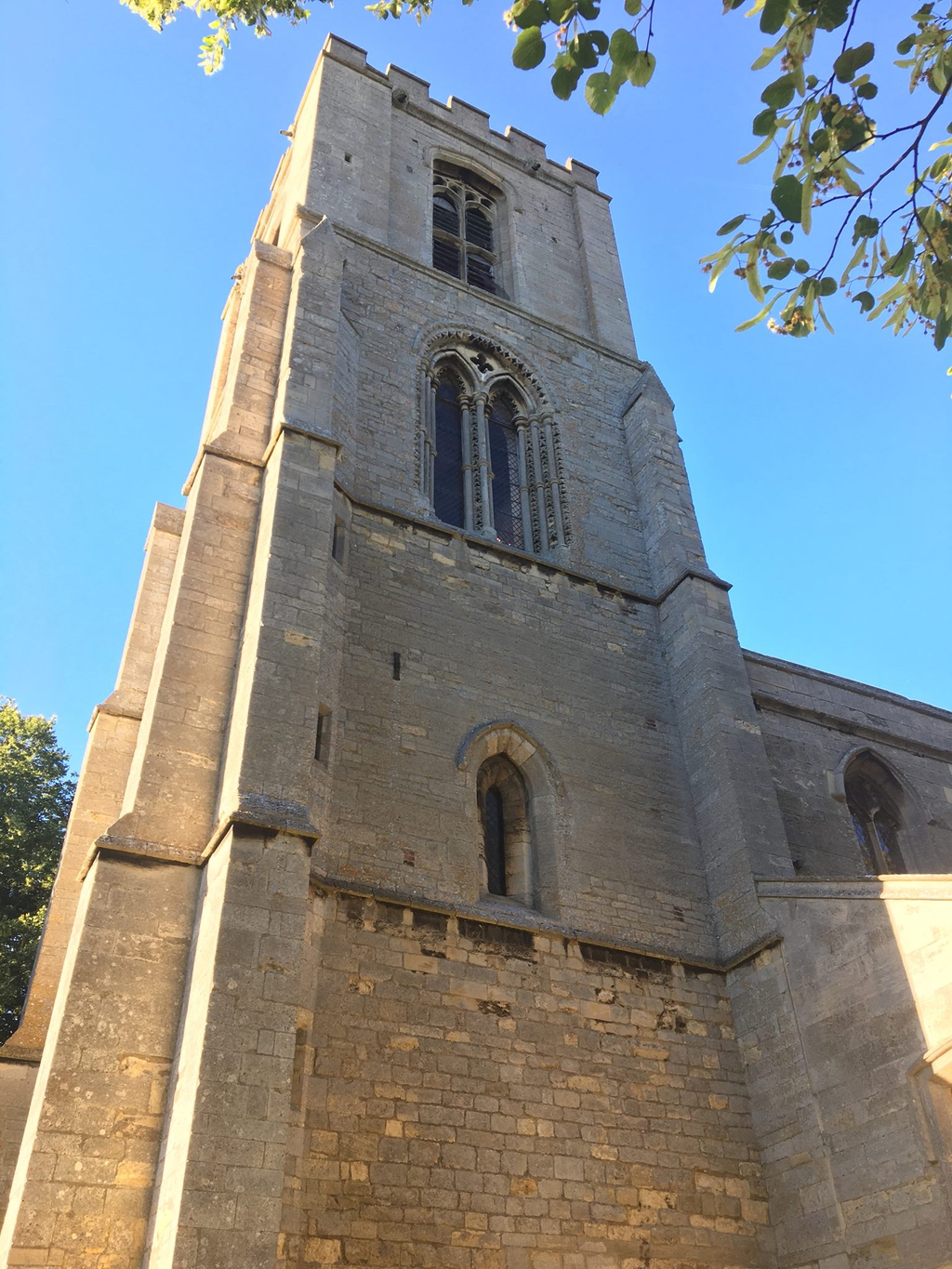 Our Mission Statement:   Together in Christ: Called to love, to worship and to serve God.

Please see calendar for any alteration to these regular times.

The Mothers' Union is specially concerned with all that strengthens and preserves marriage and Christian family life.
St Margaret's branch membership is open to baptised Christians - men and women, married or single, with or without children - who support the aims and objects of the society.  New members and visitors are always welcome.  Meets first Tueday of the month at 7.30 p.m. unless visiting another location.

Jigsaw - not meeting at present

A 'Family Activity' Session is held during most school holidays, on a Friday.

Pop in for coffee and a chat every Thursday at 10 a.m. for an hour.

It is Grade I listed. 12th C onwards, there is a Norman doorway in the north aisle.  The church tower appears to be a mix of styles from late Norman, Early English and Early Decorated periods. The north wall of the tower had renovation work at the time the chancel was rebuilt in the mid 19th century at which time the church roof was also renewed. The clerestory has lead rainwater piping bearing the date 1715 but the clerestory probably predates this by at least two centuries.

The chancel was rebuilt in 1855/6. During the rebuilding in 1855, a sedilia and piscina in the south wall of the chancel were discovered, carefully restored and are in good condition.  The south aisle, or Lady Chapel, is most likely of the early perpendicular period and may have replaced Norman work or could have been added to an earlier Norman nave.

It was from this church that Annie Bessant wife of the then rector fled to London where she became involved in the study of Eastern religions. She was later to become a major influence upon the thinking and spiritual development of Gandhi.

The Sibsey and Carrington Group (4 churches) and The Brothertoft Group (5 churches) have one vicar. Services take place at all churches on a regular basis each month when the churches are open. Visitors are always welcome. Services are also led by lay readers and licensed lay preachers, other guest priests as well as Methodist ministers from time to time. Remembrance Services are also organised in November in conjunction with the Royal British Legion. Baptisms, confirmation, weddings, blessings, funerals, burial and interment of ashes may be arranged by the deceased’s loved ones by contacting the Vicar or by contacting the Churchwardens.

A deceased resident or former resident of Sibsey can be remembered by having their name added to the Book of Remembrance on display in the church.  Contact the PCC Secretary or Churchwarden to enquire about this.

If you would like prayers said in church for you or another person at a time of illness contact the vicar.