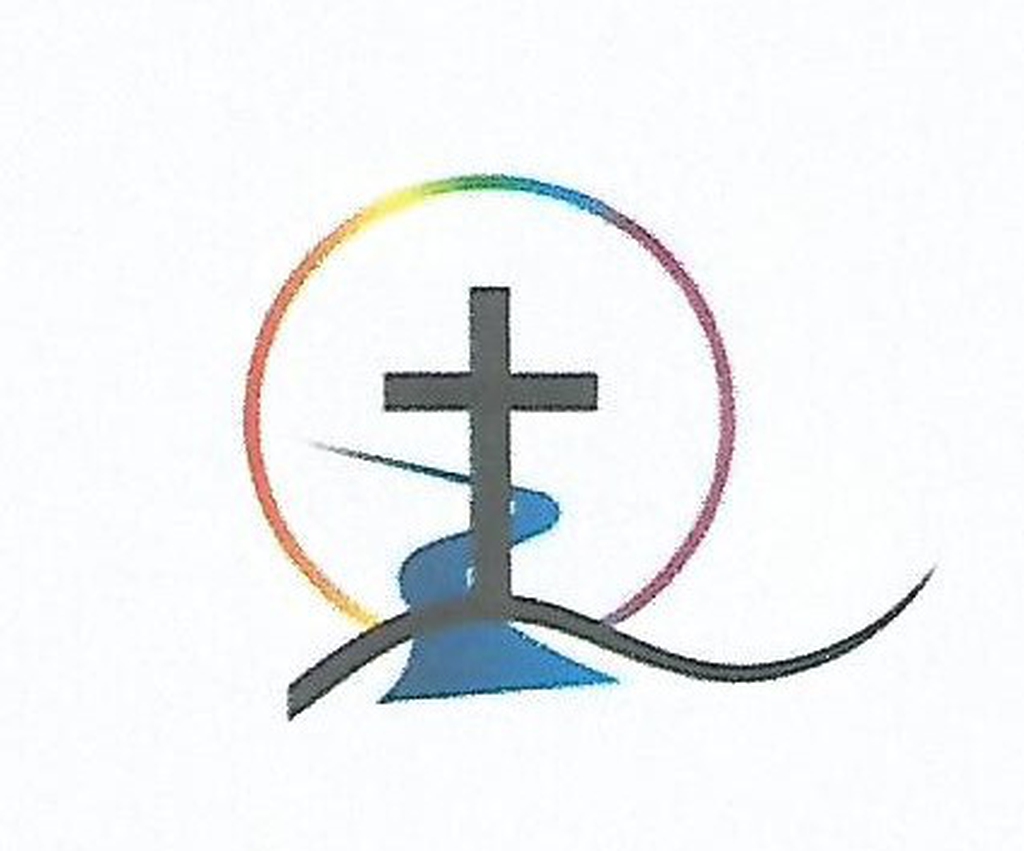 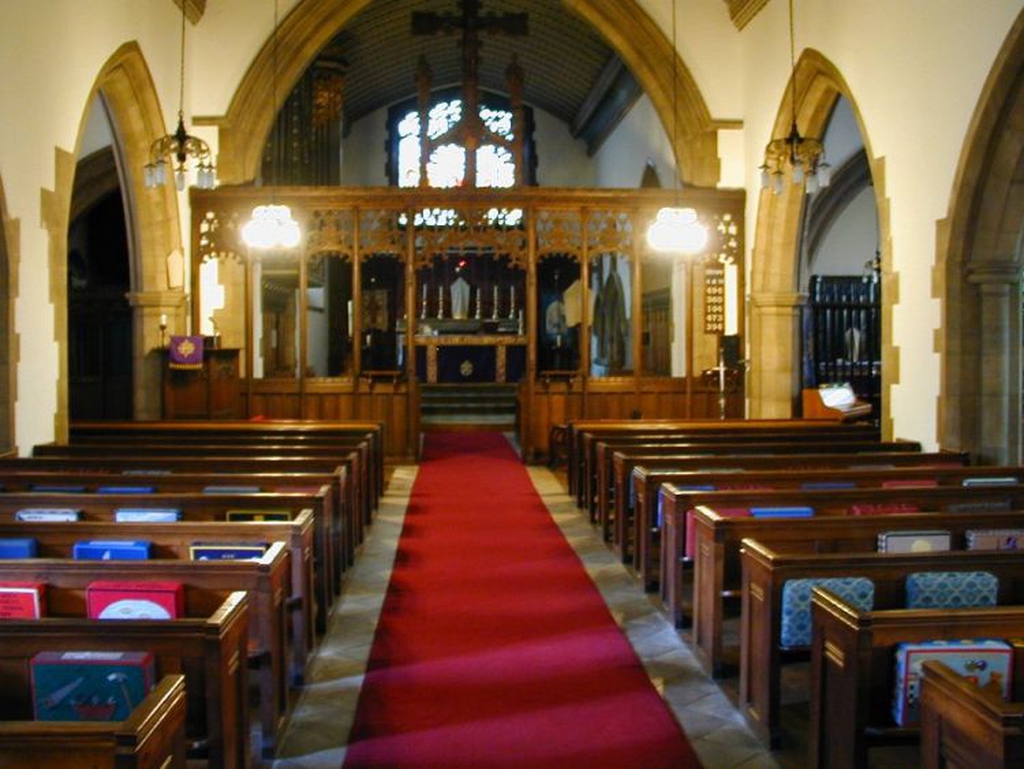 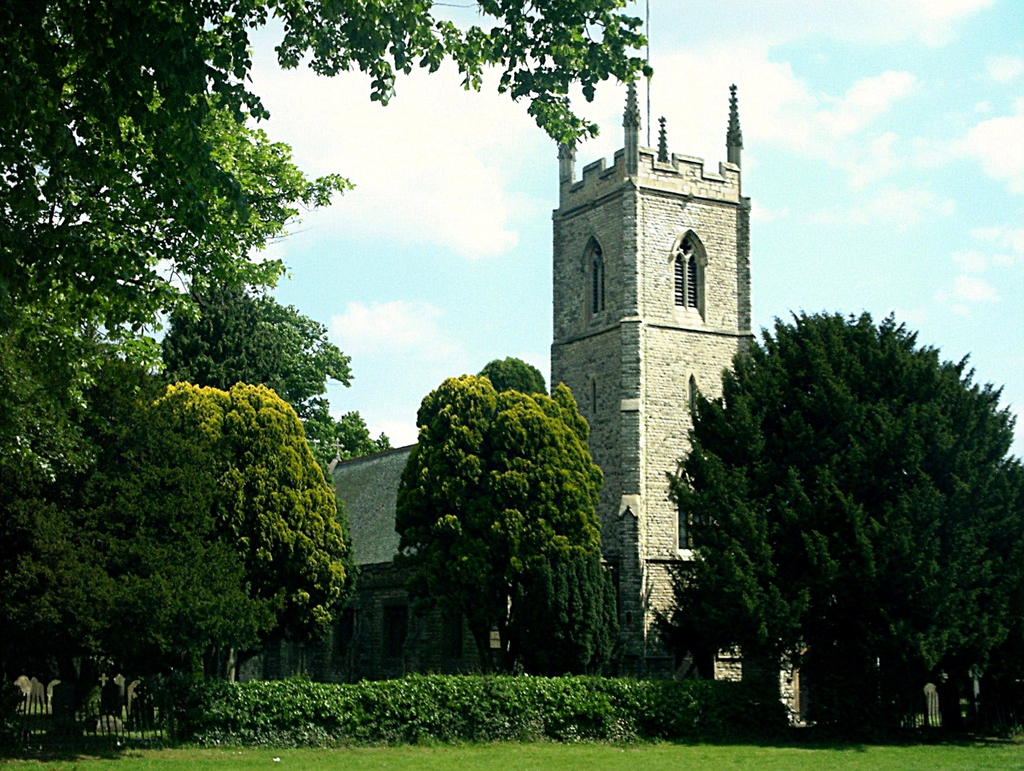 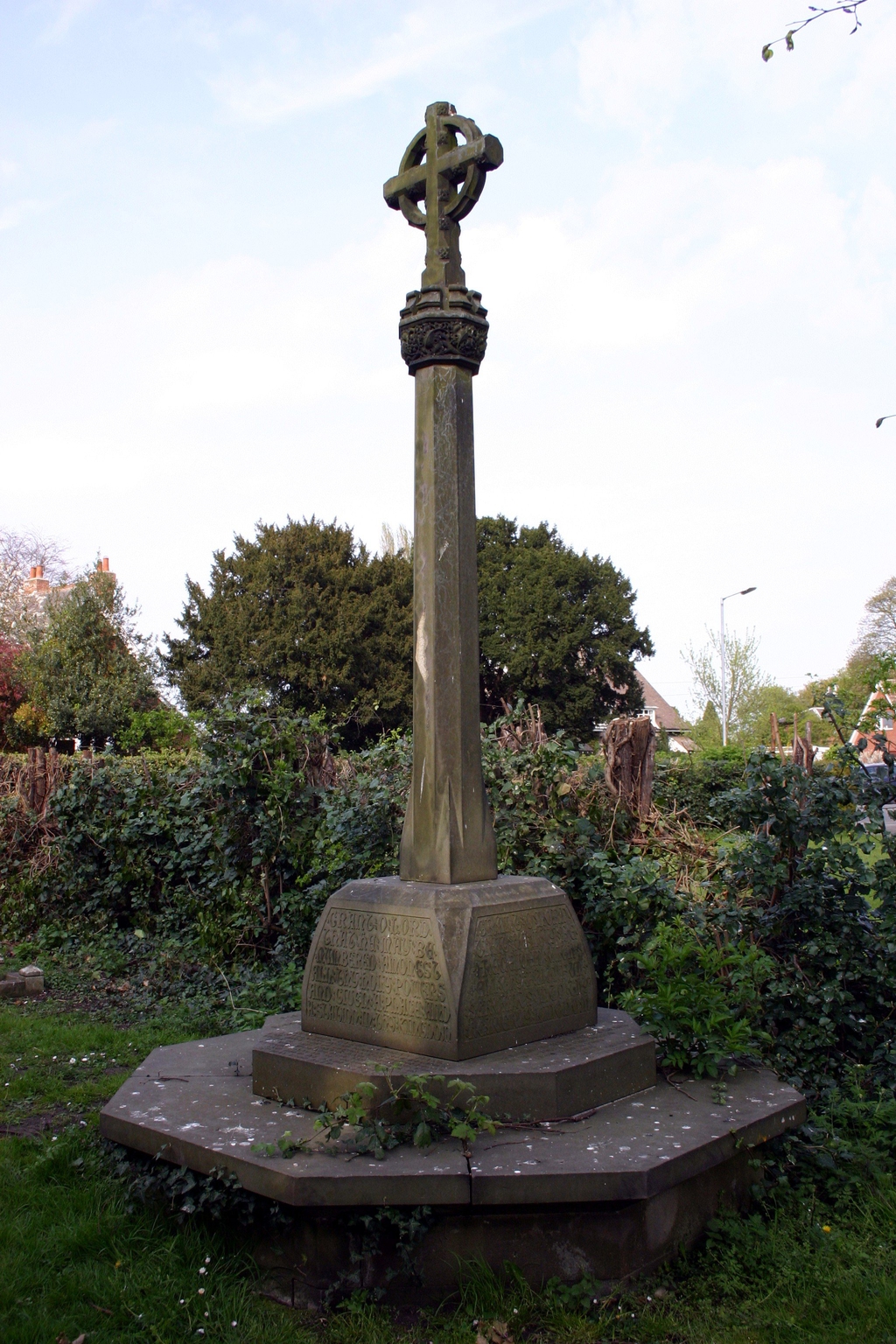 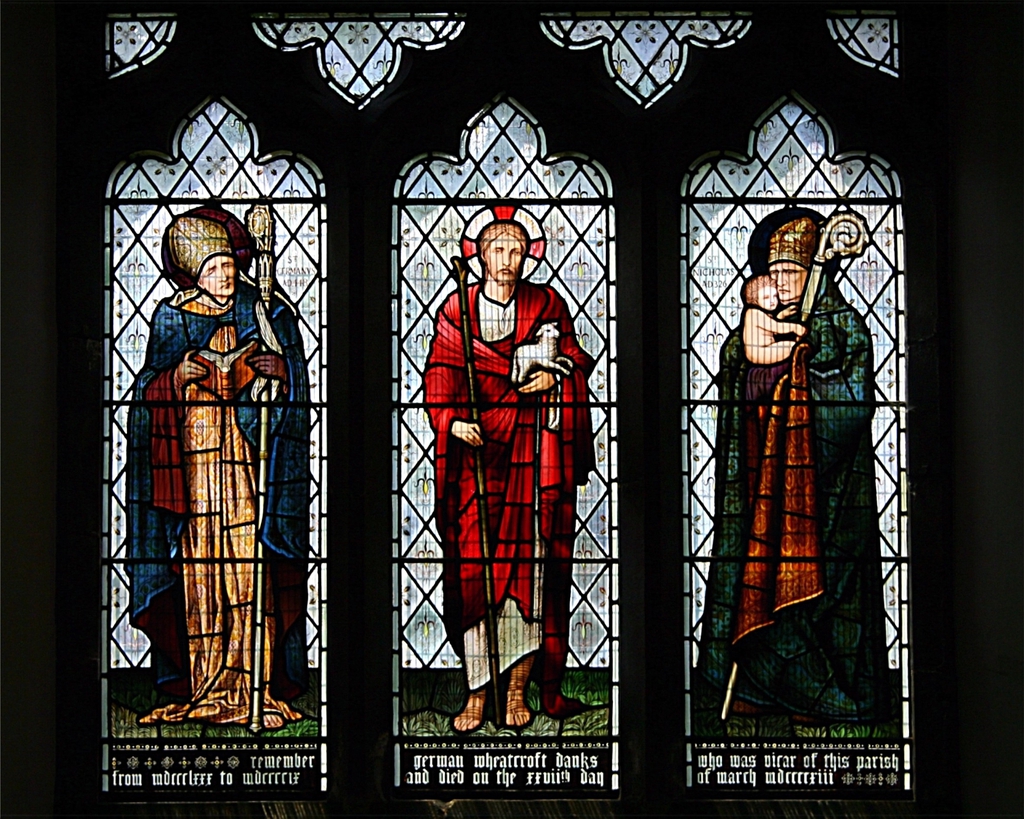 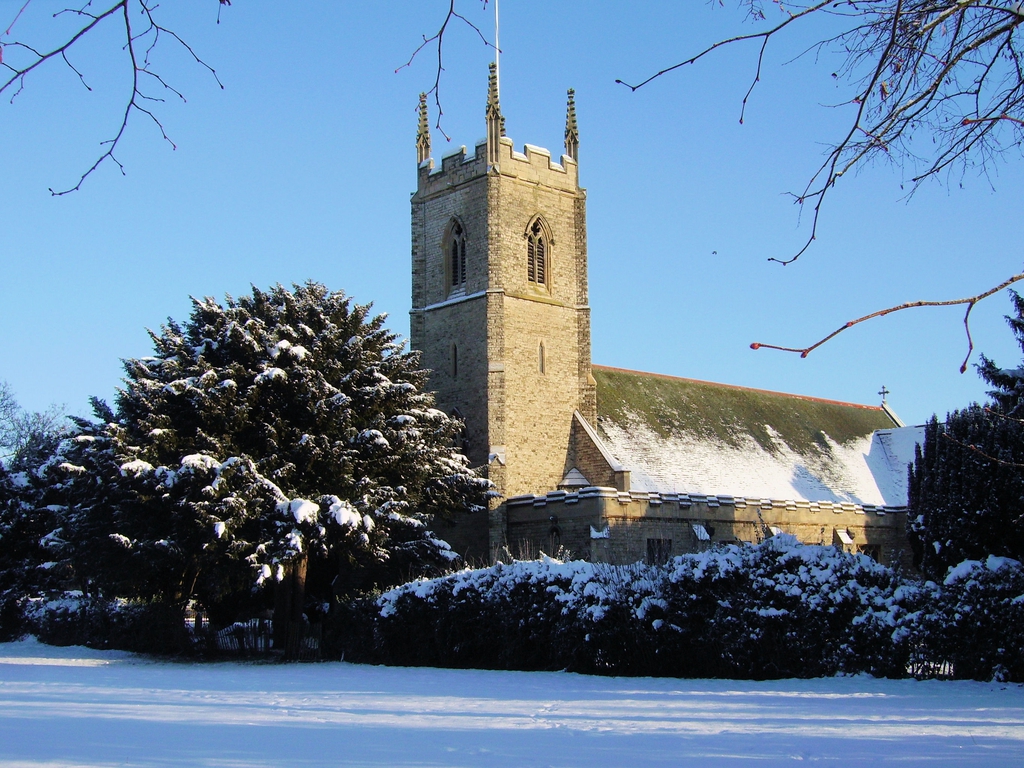 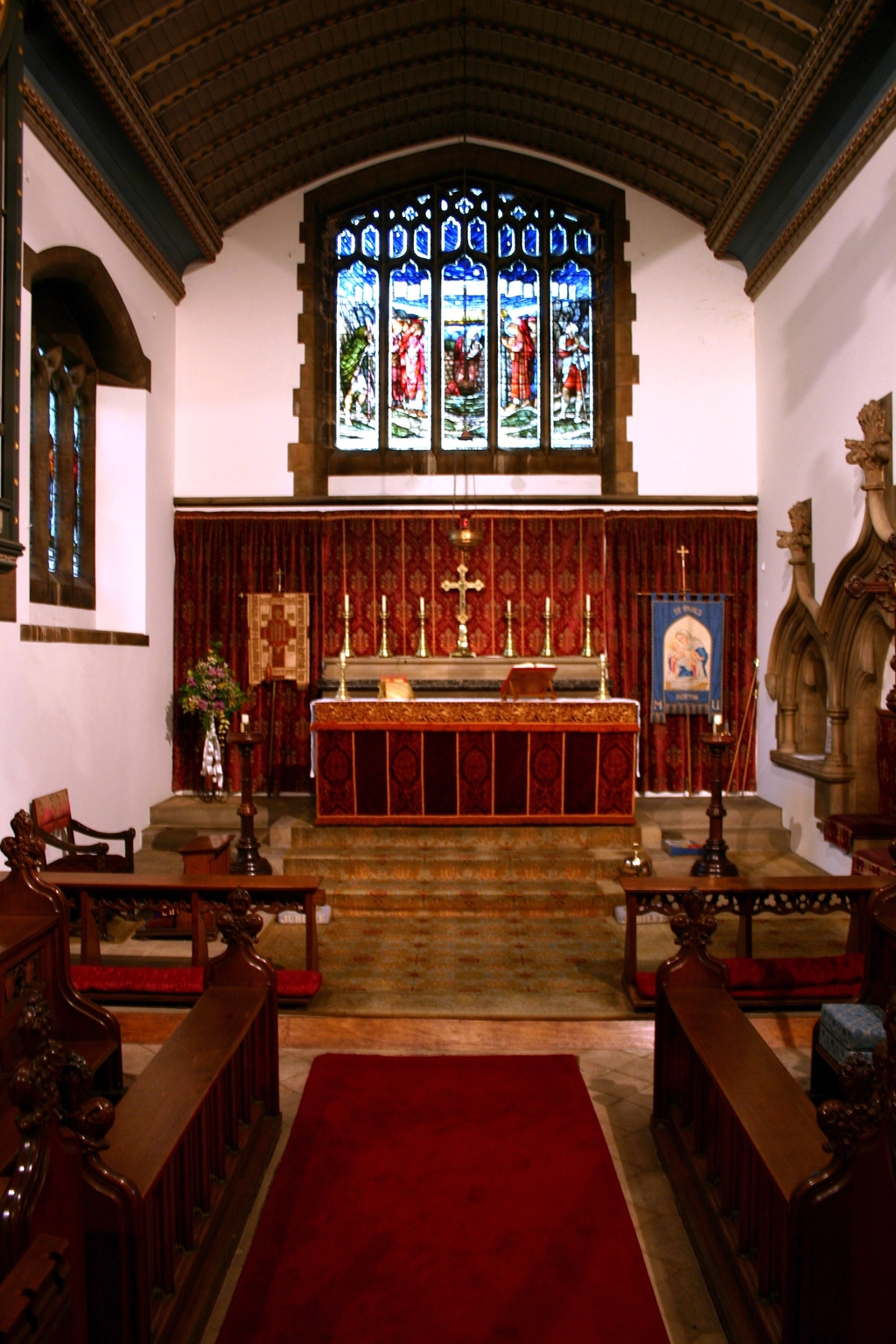 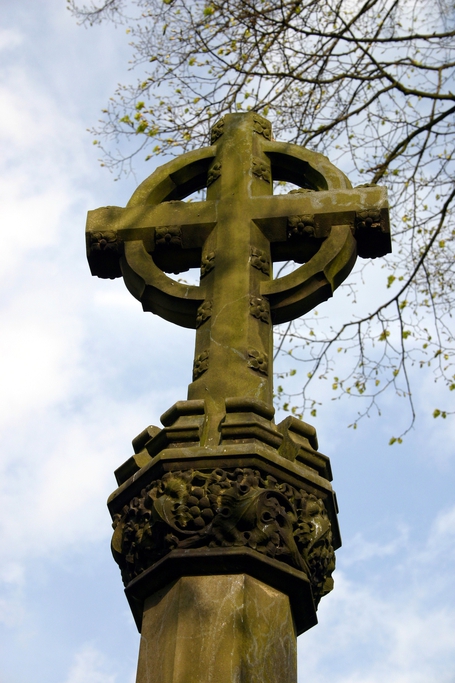 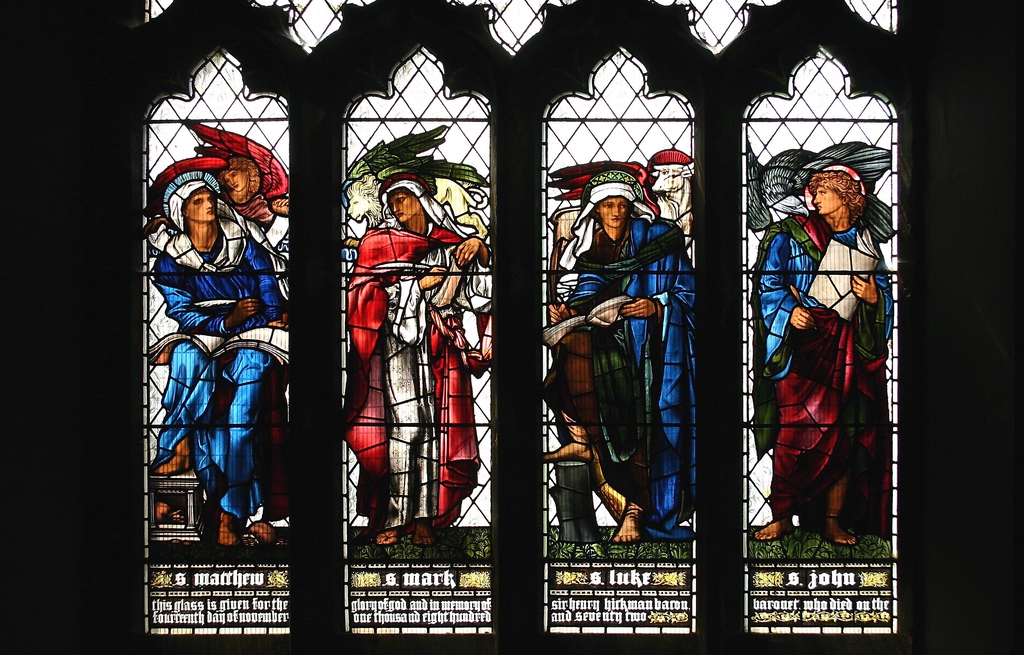 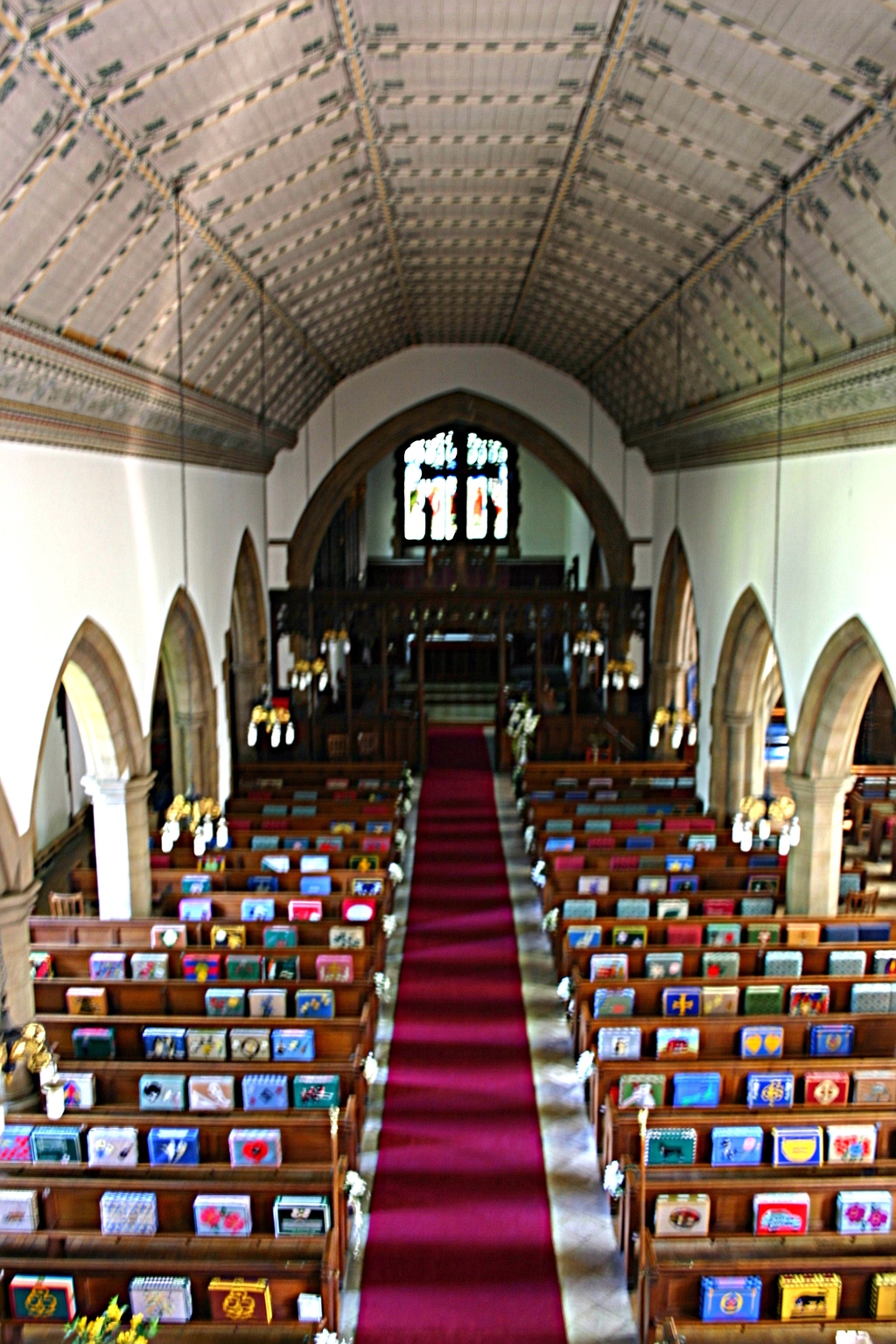 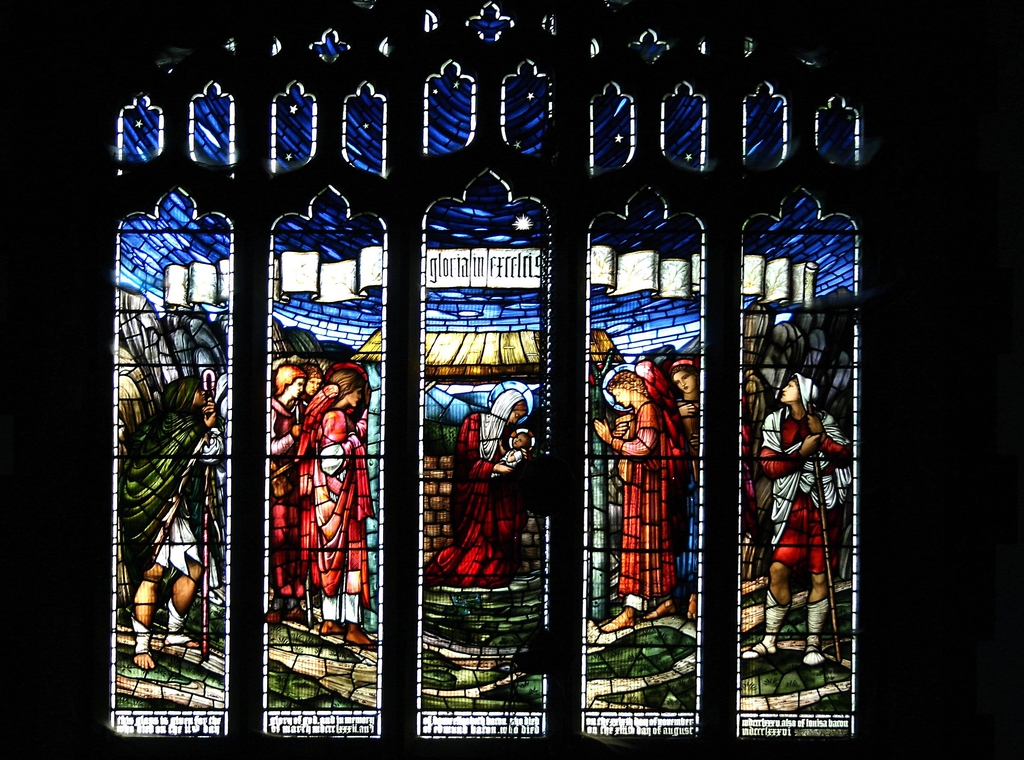 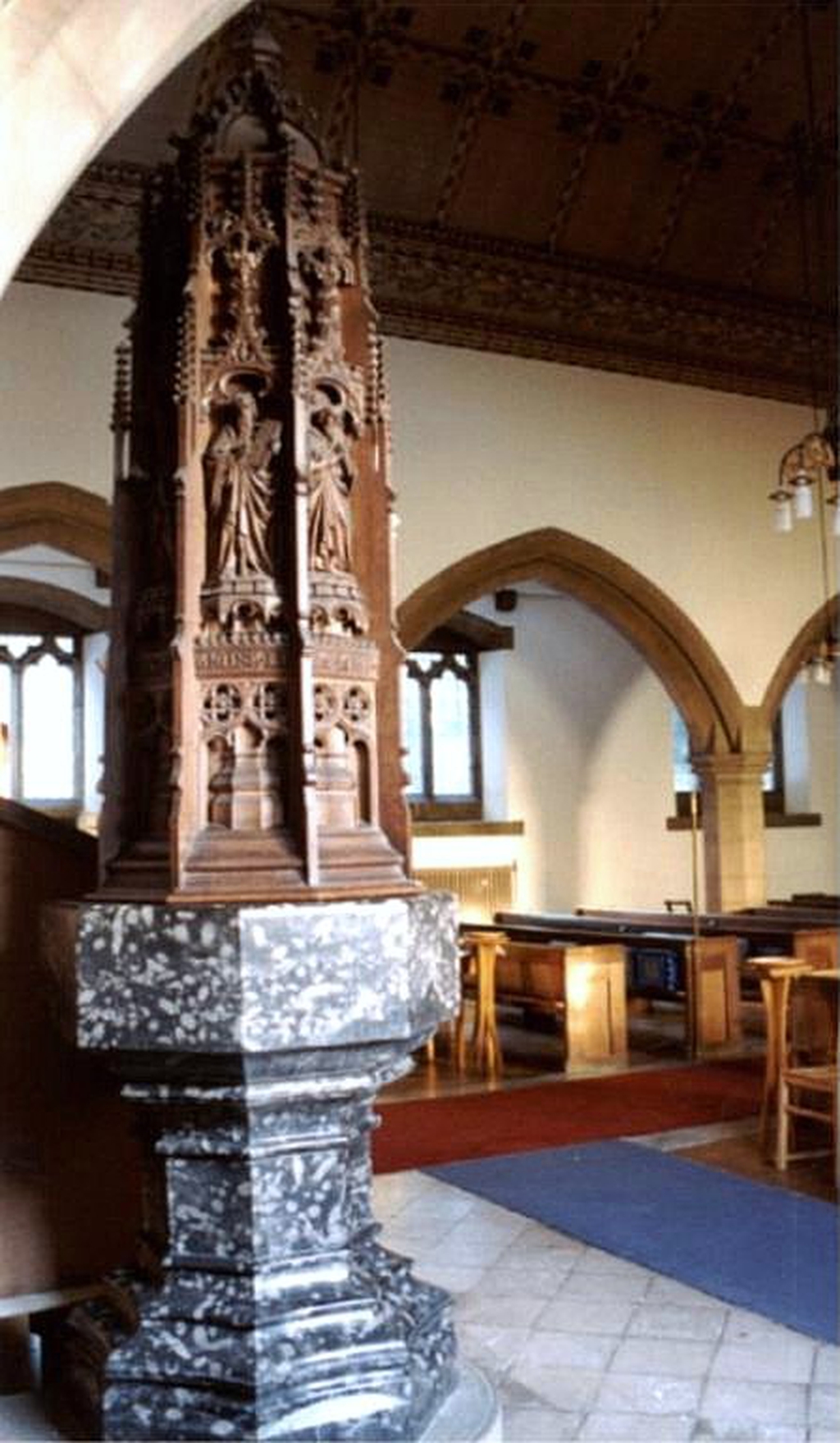 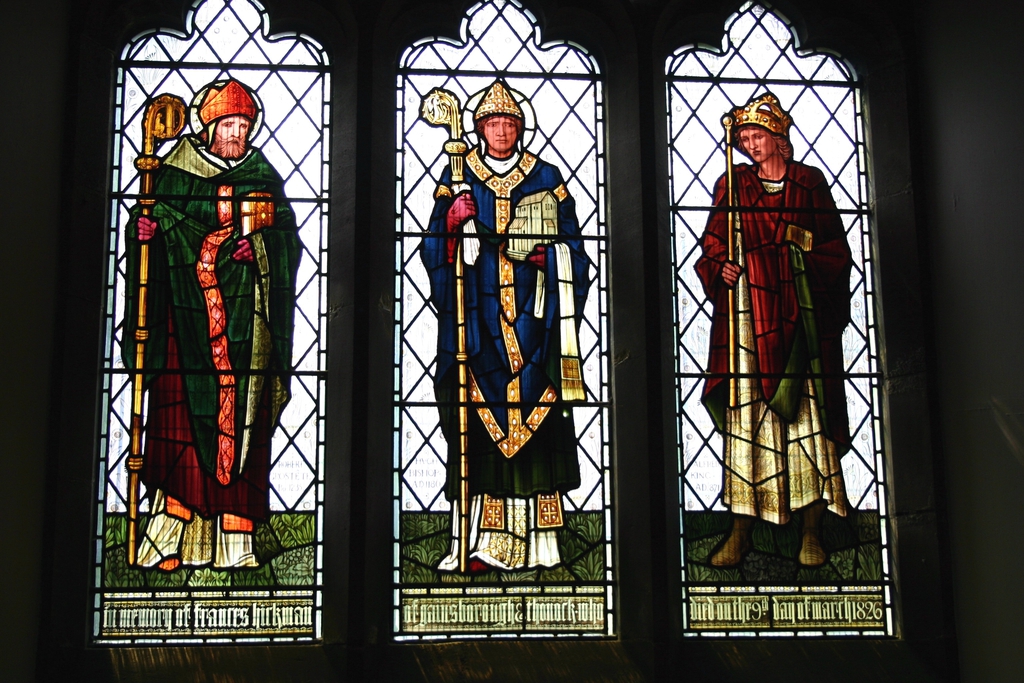 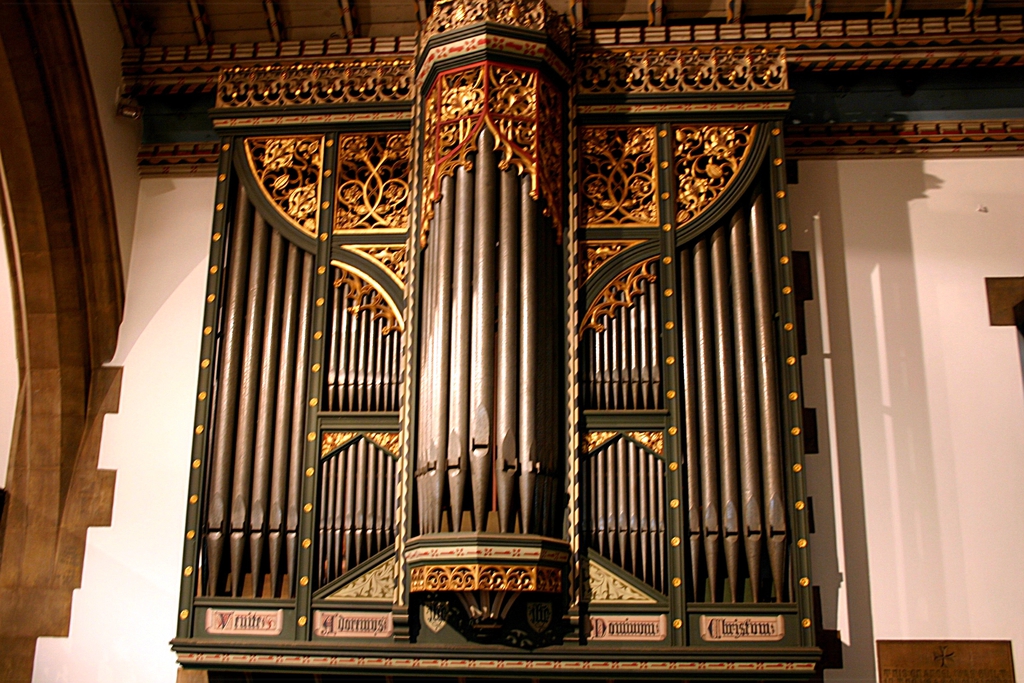 In the 1840s, the vicar of Gainsborough wrote of a “most oppresive weight of responsibility” in having Morton and East Stockwith in his parish. To relieve himself of that responsibility, he opened a subscription list towards the building of churches within those two districts. A site for a church at Morton was given by Sir Henry Bacon Hickman Esq. Lord of the manor of Gainsborough and building commenced on 1st May 1845. On 3rd July 1846 the church of St Paul was consecrated.

On 19th December 1846, the church was assigned a particular district and henceforth legally, Morton became an ecclesiastical parish; and from 1st January 1847, kept its own registers.

During the 1880s, the vicar of Morton complained that on a particular Easter Sunday there were 500+ communicants; too many for the size of the church “which stank!”

Eventually in 1890, a public meeting was held and it was decided to enlarge the church. Due to the munificence of Sir Hickman Bacon, premier Baronet of England (and the local squire), the present day magnificent church was completed in 1891.

Designed by Messrs. J.T.Micklethwaite & Somers Clarke of Westminster, it has a nave, a chancel and a side chapel dedicated to St Hugh of Lincoln. Described as one of the loveliest churches in Lincolnshire, a gem of a Victorian church, it boasts a font of Frosterley marble, in which can be seen fossilised shells surmounted by a beautifully carved wooden canopy lifted by pulleys. The organ is by Augustus Gern, built in 1891 to his invention of a tubular action for organ building. The organ case is a wonderful piece of craftsmanship, gilded and painted in green and red; it is mentioned in “The British Organ” by Clutton & Nillard.

The church is home to one of the finest collections of stained glass windows designed by the great Victorian artist Sir Edward Burne-Jones R.A. who worked on them in co-operation with the famous Victorian designer William Morris. In the chancel there is a William Morris carpet.

The highly decorative stitched kneelers were made as a Millenium Project by members of the church. There are some 150 kneelers covering a wide range of subjects and commemorations.

To arrange a visit or find out more please contact: