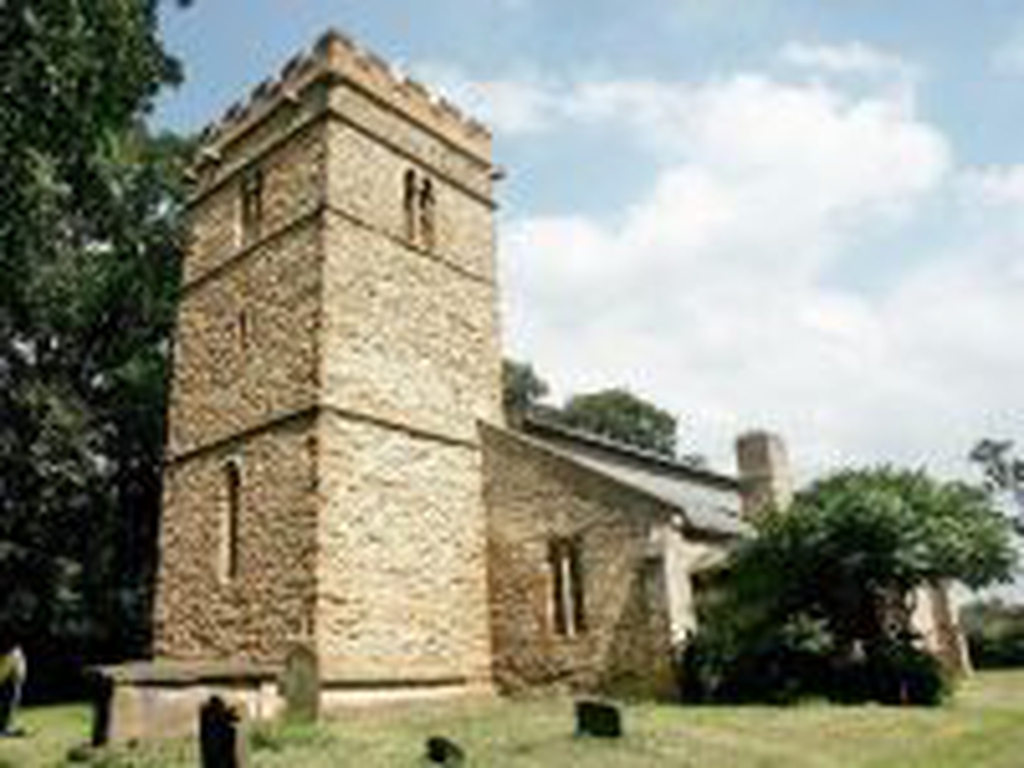 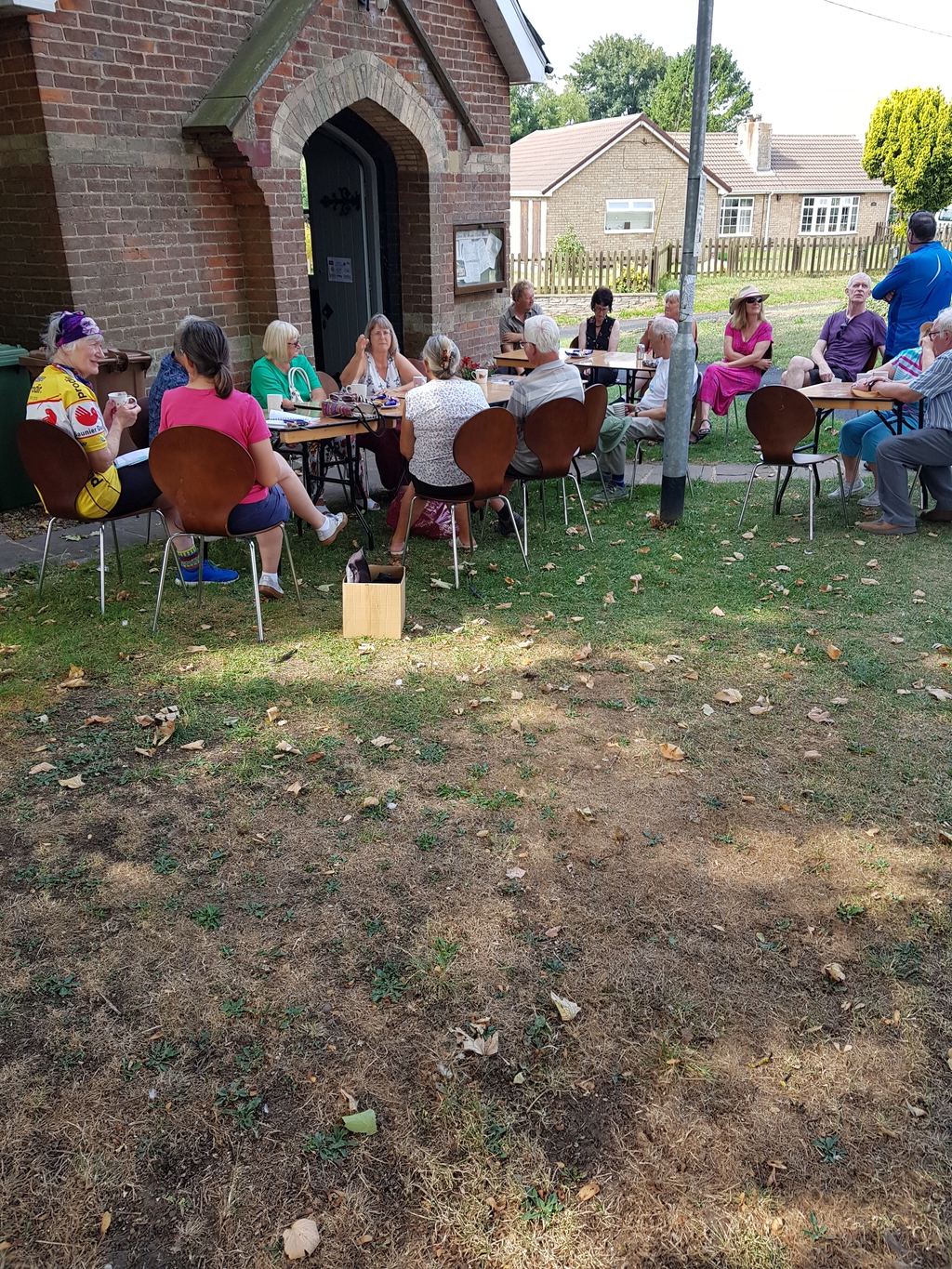 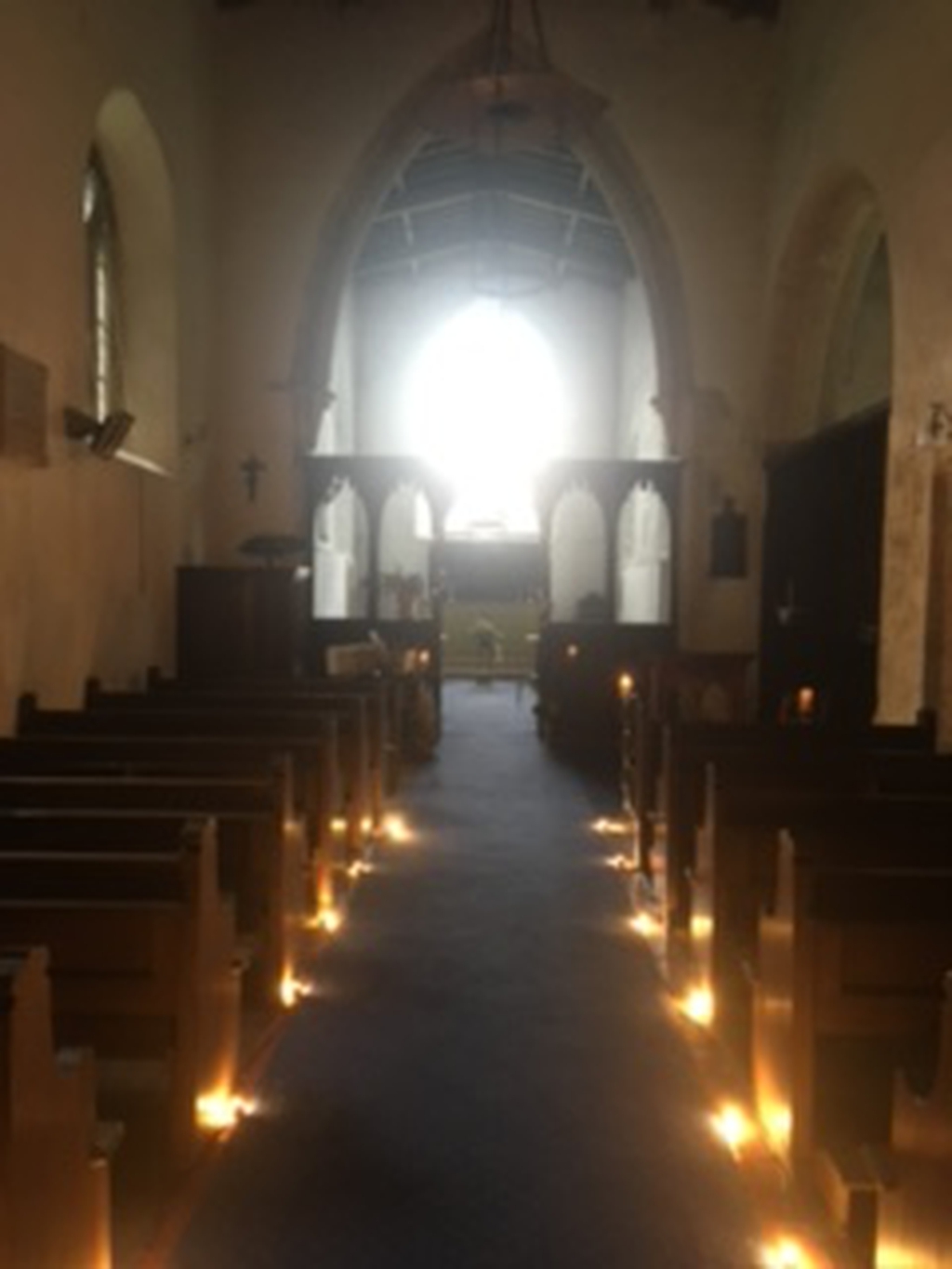 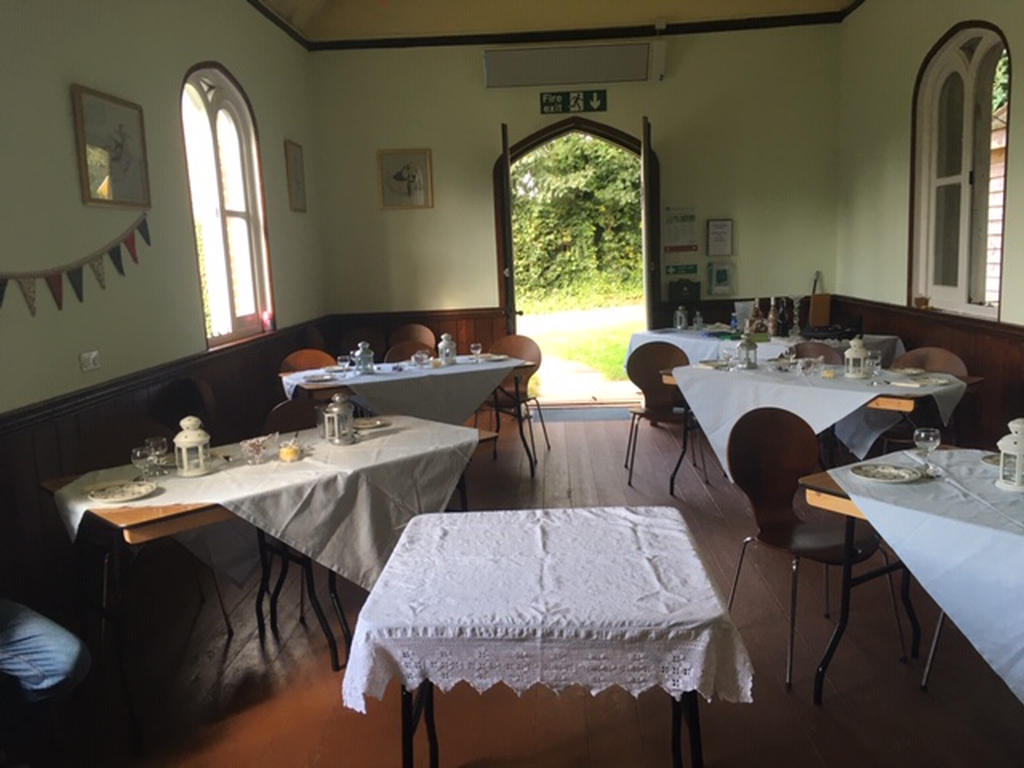 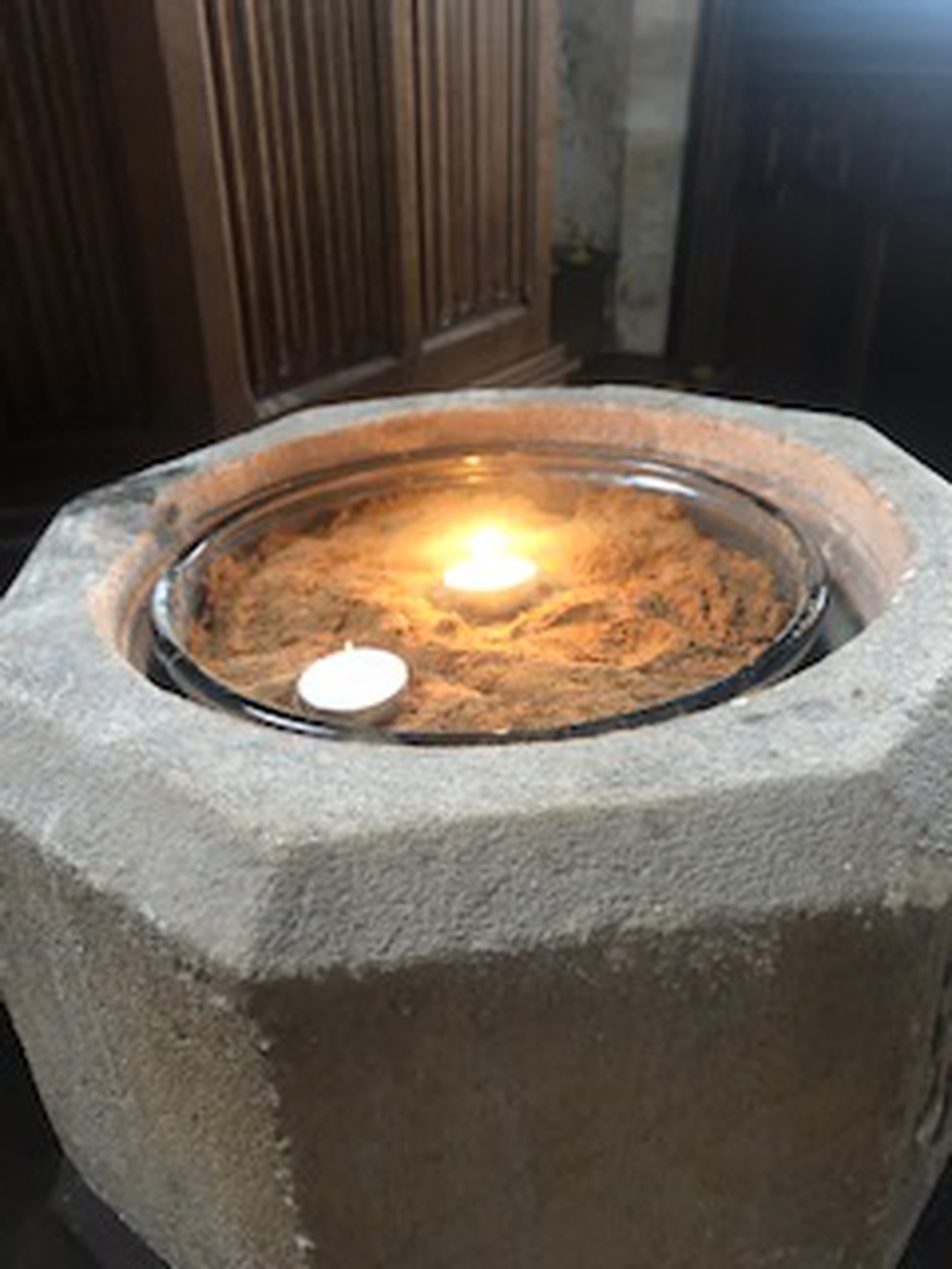 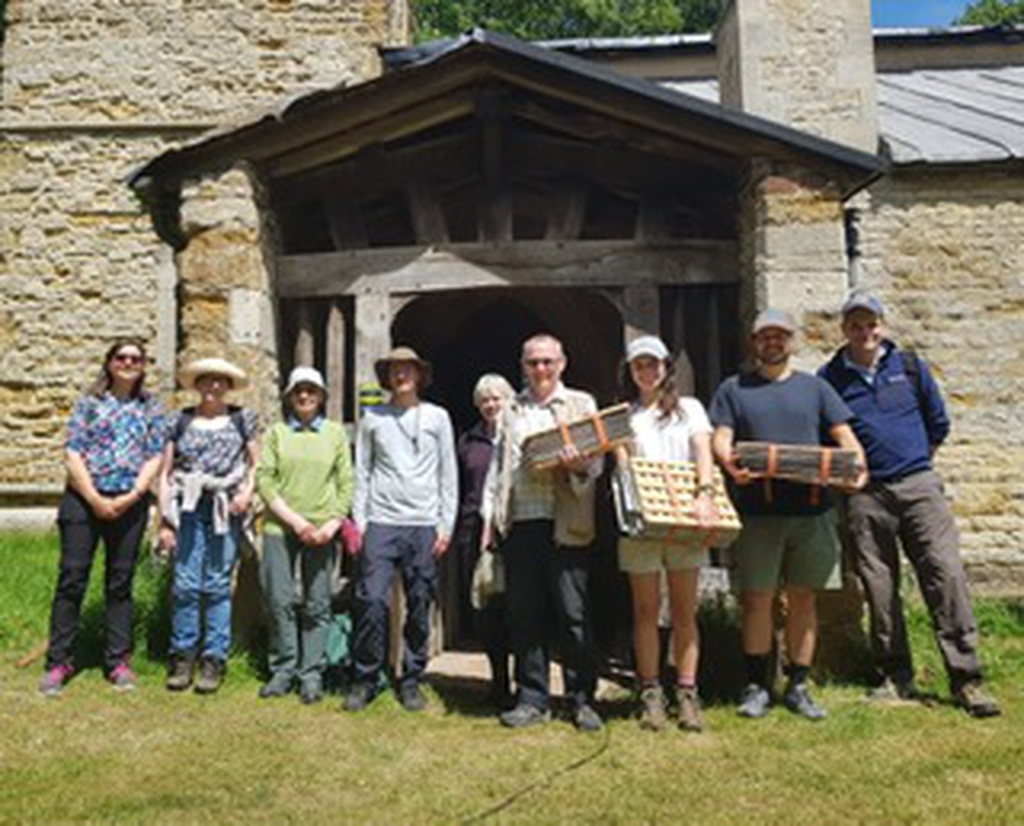 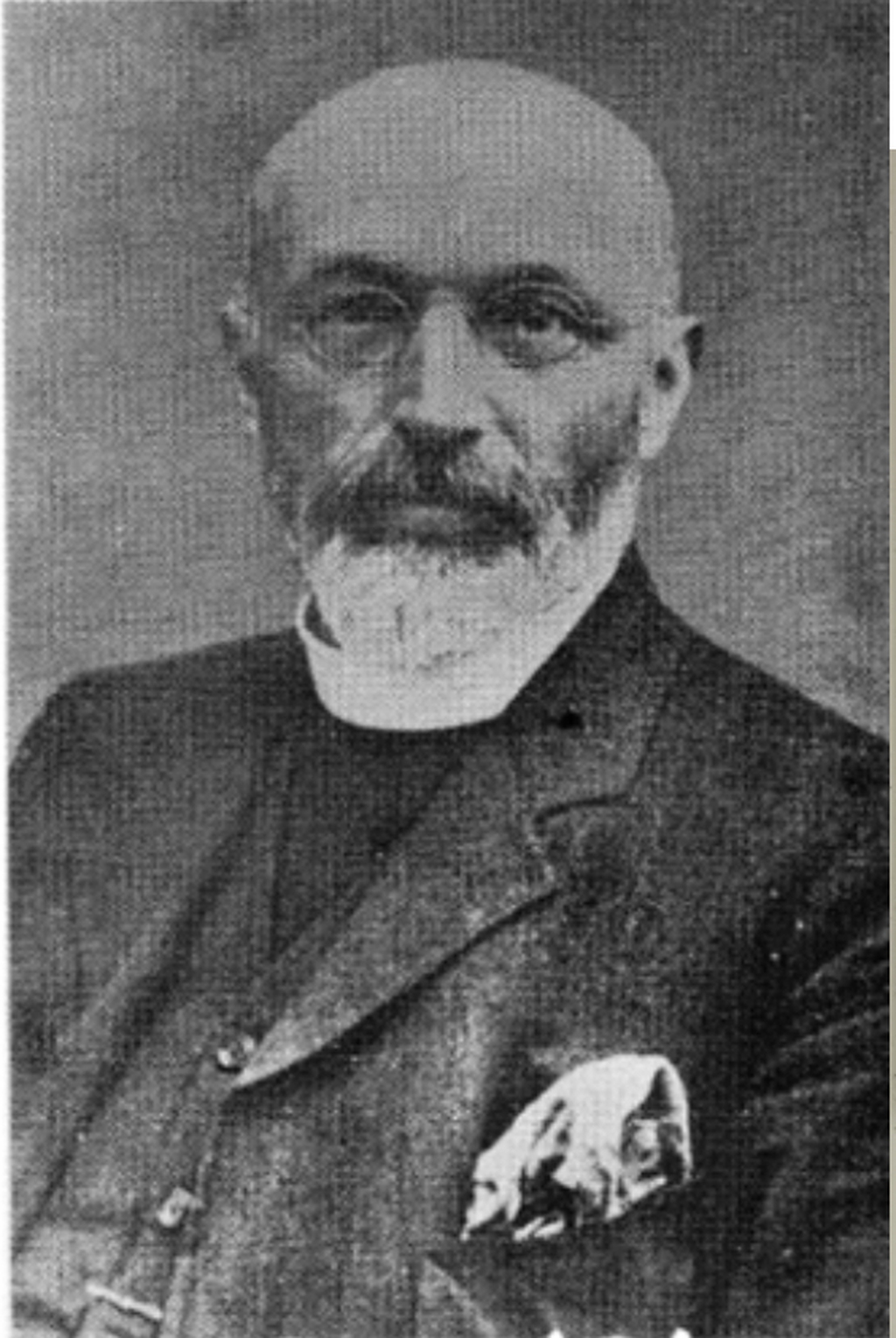 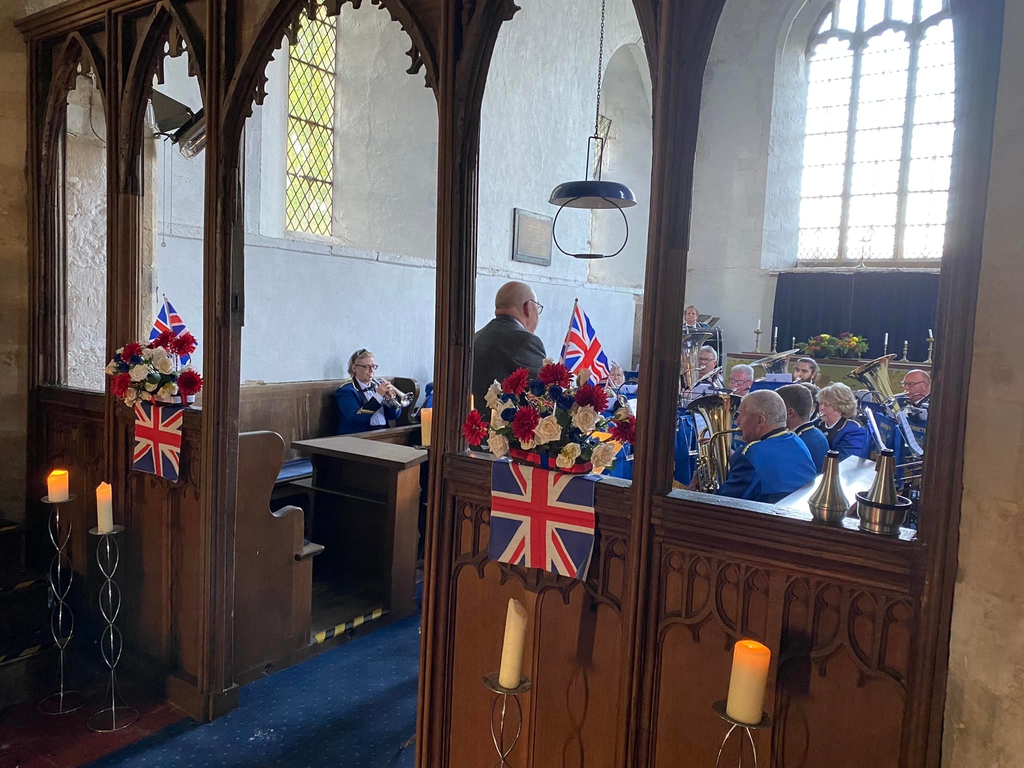 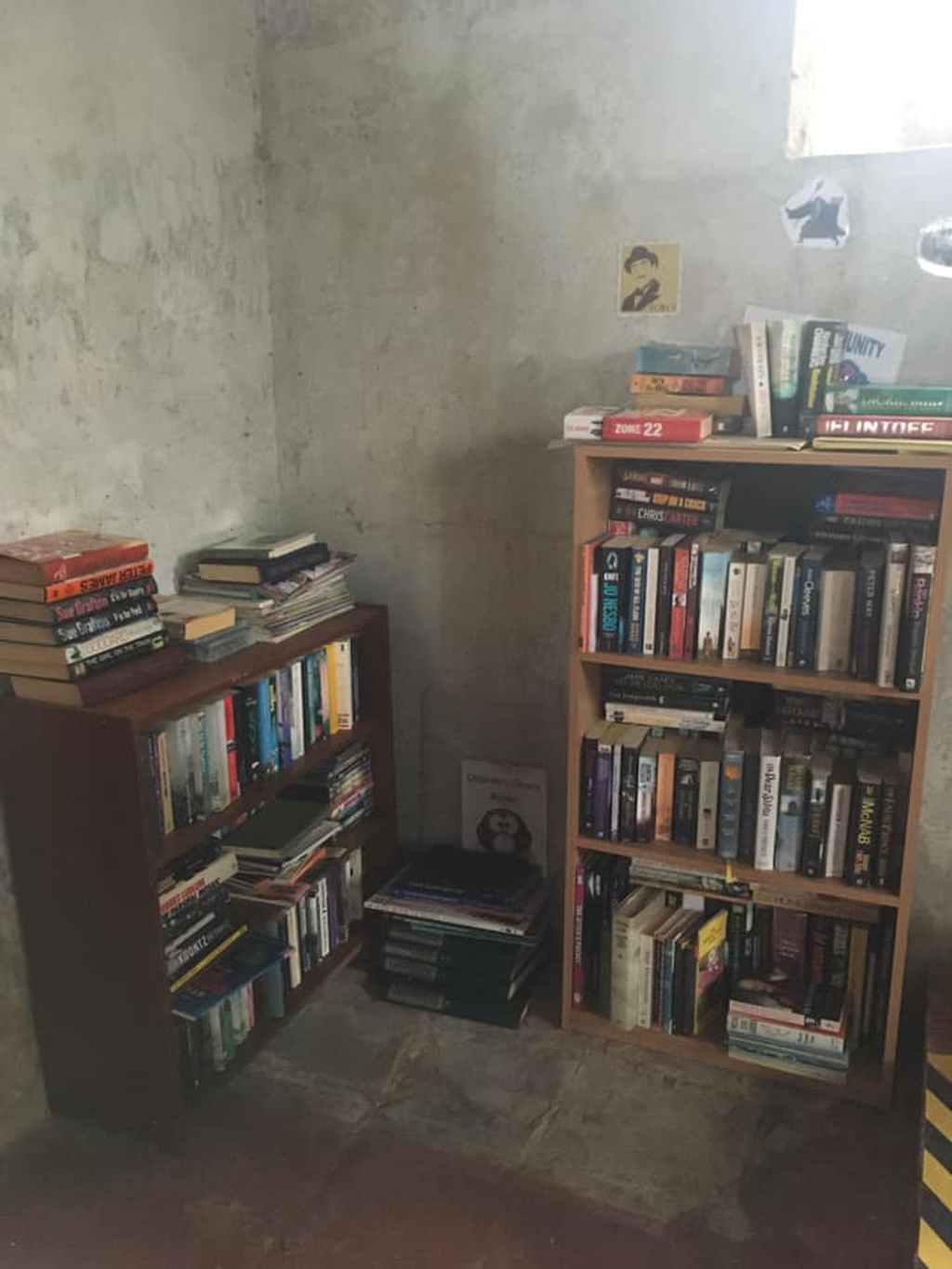 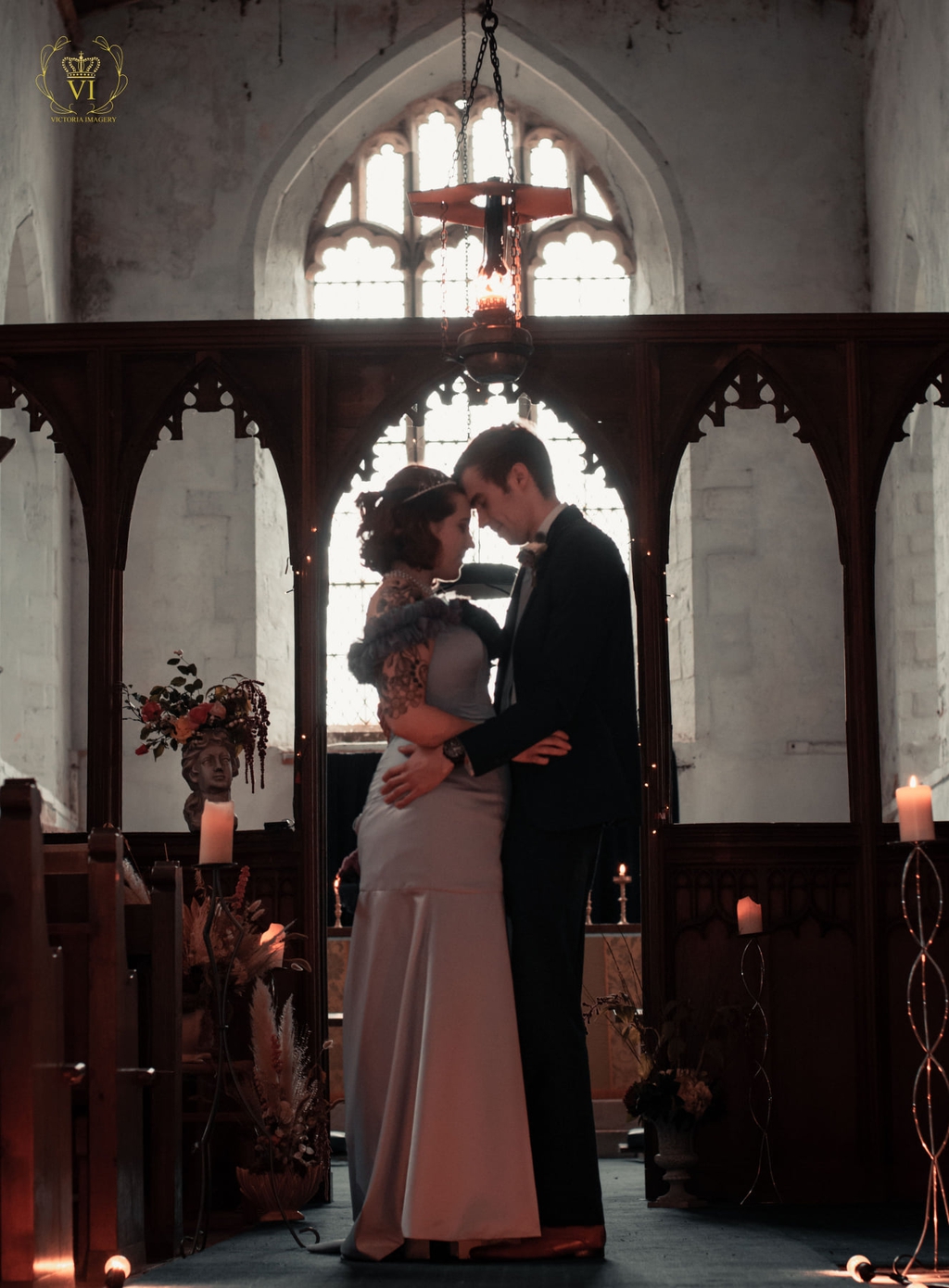 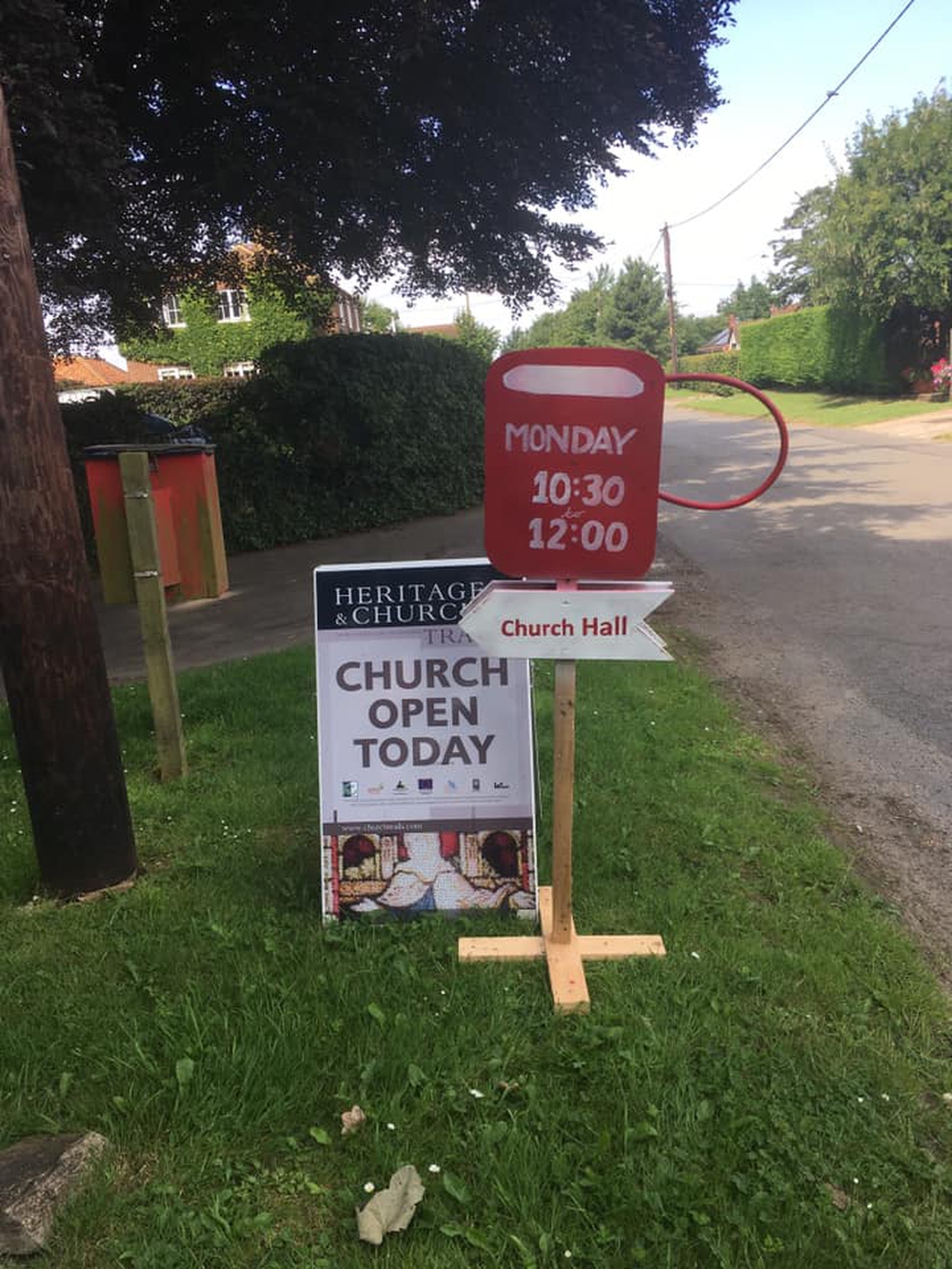 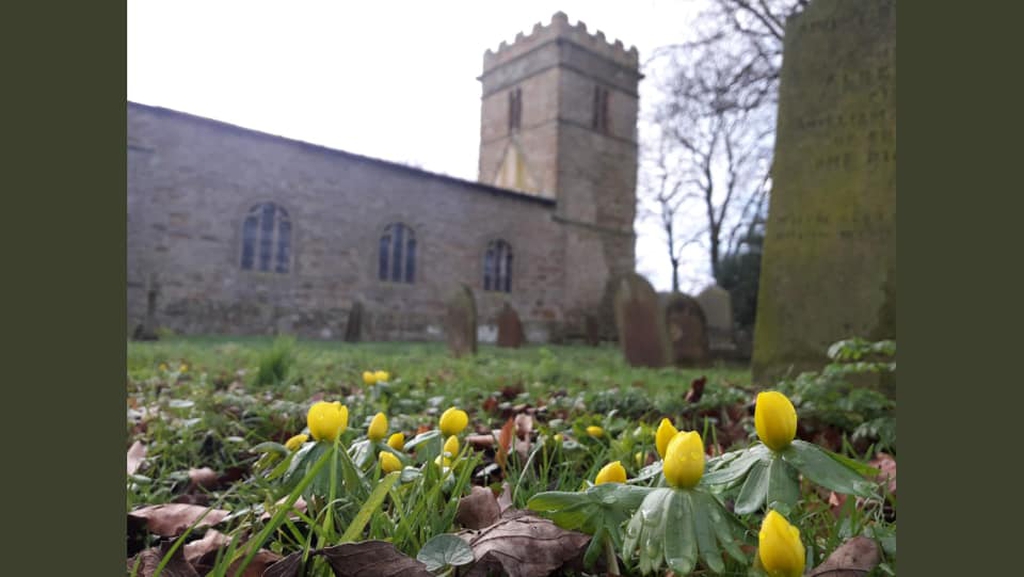 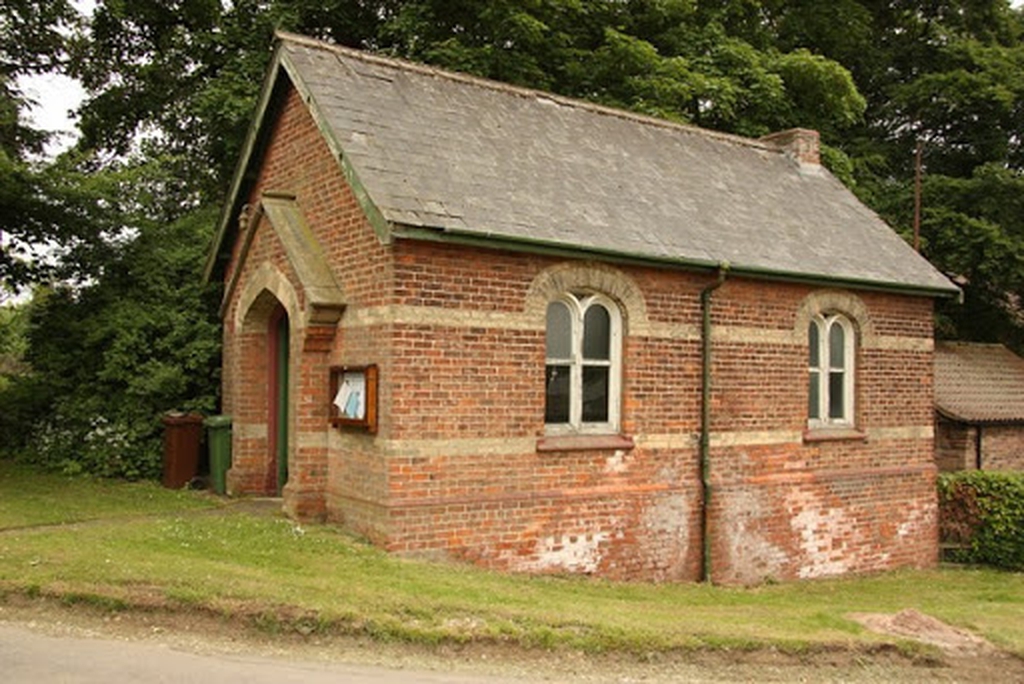 All Saints
Services and events
News and notices
About us
Find us
Vicarage Lane, Cadney
Get in touch
01652 678768
Facilities
More information
Social
Edit this church

All Saints Church, Cadney is open every day usually from 9am to 5pm

The church is probably built on a bronze age burial mound surrounded by a deep ditch, of which the remains are incorporated in the present roadway to the north and west of the church. Remains of human burials have been found in the churchyard which were evidently of pre-Christian origin as they were accompanied by sea shells of the variety known as Spindle Shells or Buskies, which do not occur nearer to here than New Clee, 18 miles away. These shells may have been used for currency. There was almost certainly a church here in Anglo- Saxon times, which was probably built of wood. The only trace of it which survived was a thin black line of wood ash found beneath the floor of the present church in the restoration of 1912. The derivation of the name Cadney is uncertain It has often been stated that it means "Chad's Island" and implies the establishment of Christianity here by the great Northumbrian saint in the 7th century. Although we know that St Chad visited Lincolnshire this etymology for the name is doubtful as the earliest recorded form of the word (in the Doomsday book) is CATENAI although by the time of the Lincoln survey in 1115- 18, it was spelt with a D. The existing church consists of a western tower, nave, south porch and chancel, but the North aisle was taken down in 1780 after having been in a dilapidated state for many years.

The earliest part of the present building is the arcade, which is late Norman work of about the middle of the 12th century. with which the font is probably contemporary.