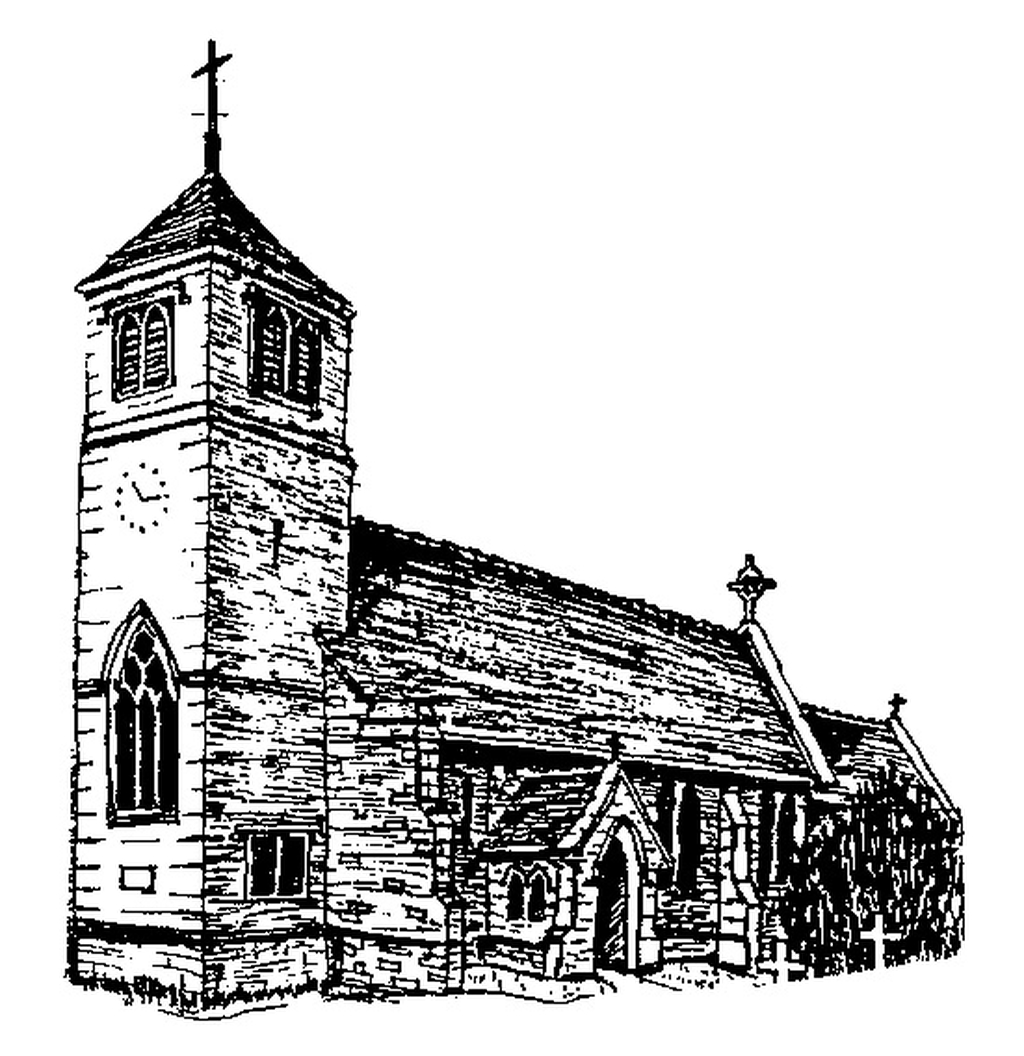 We are one of only three churches in the country dedicated to St Hybald - the other two being our sister church in Scawby (see the link to the right) and Ashby-de-la-Launde.  And we have the particular honour of having the bones of St Hybald himself buried under our chancel.  The village name Hibaldstow means "burial-place of St Hybald" and dates back to at least 664AD, although there was a larger settlement at Gainsthorpe before that.  It is thought the St Hybald, possibly a pupil of St Chad, set up a mission station or monastery in what became Hibaldstow, and was eventually buried there.

Despite the long history of Christian worship in Hibaldstow, the present church is a comparatively modern building, dating from 1866 (chancel) and 1875 (nave), and the tower was rebuilt in the 1960s.  However, as well as being regularly used as a Church of England parish church, St Hybald's also occasionally plays host to pilgrimmages from other denominations to the relics of St Hybald.

In 2011, we and St Hybald's, Scawby joined with the parish of St Mary's, Broughton to form a new group of parishes, and we look forward to working together in the future.

We are a welcoming and friendly church, and you are most welcome to join us for worship.