A brief history of St Mary's 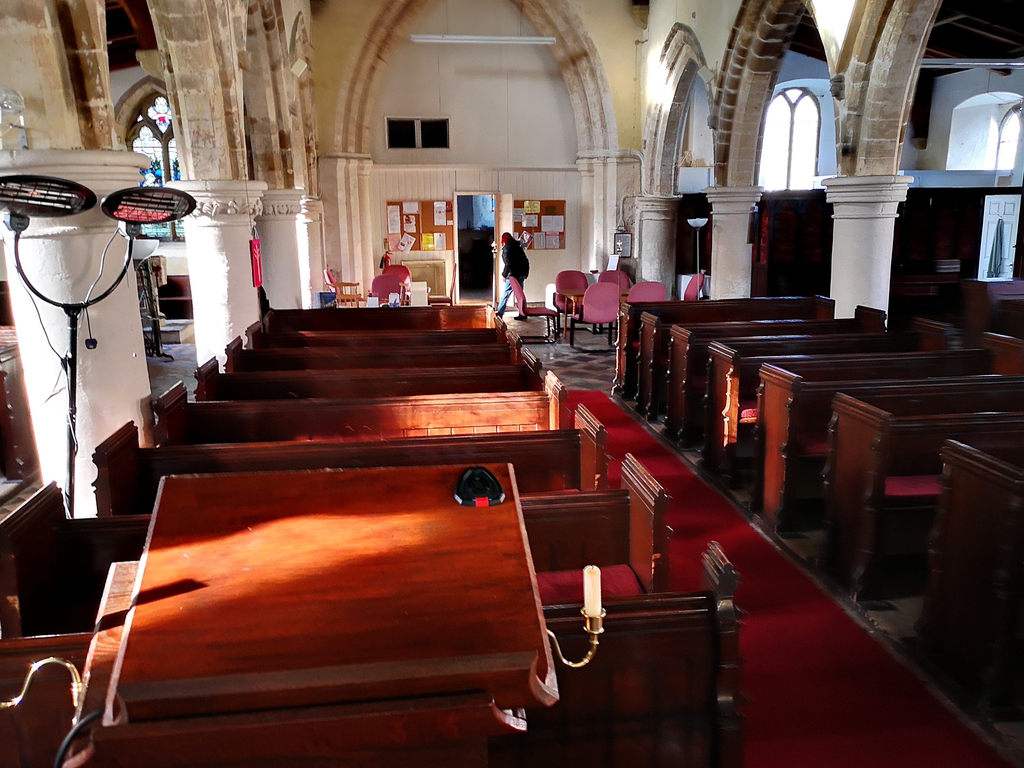 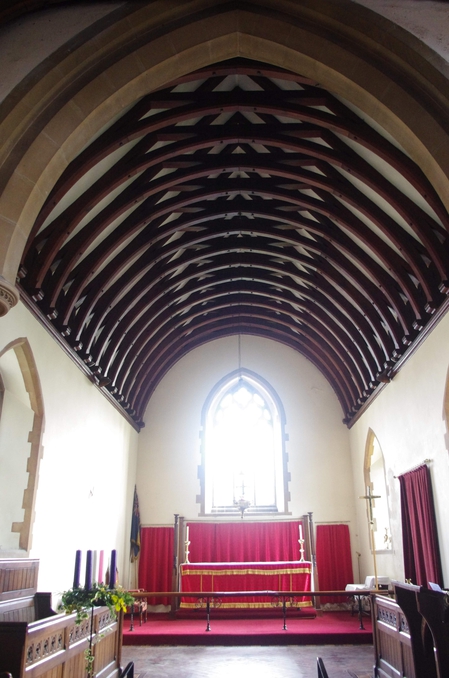 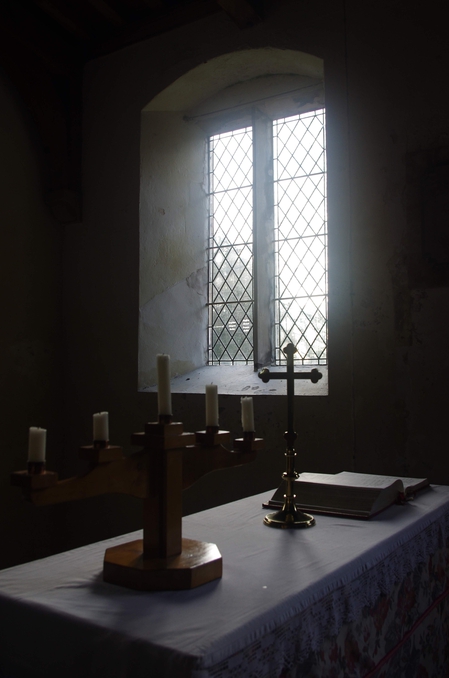 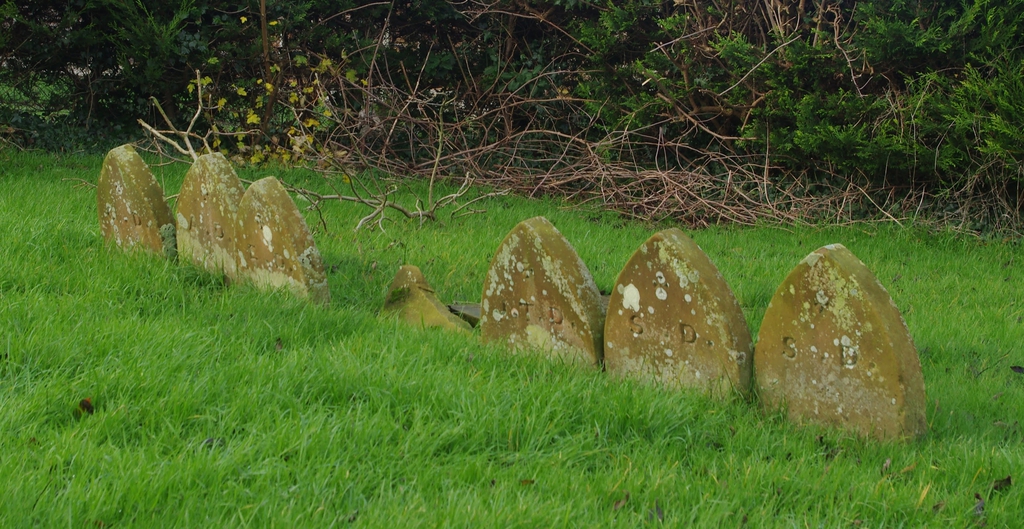 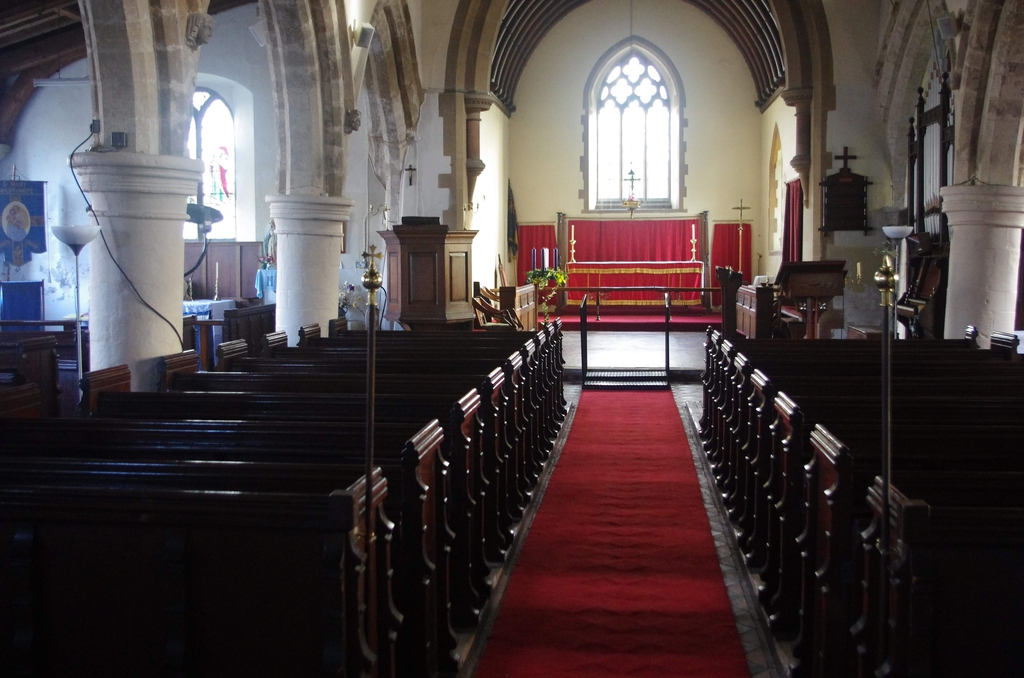 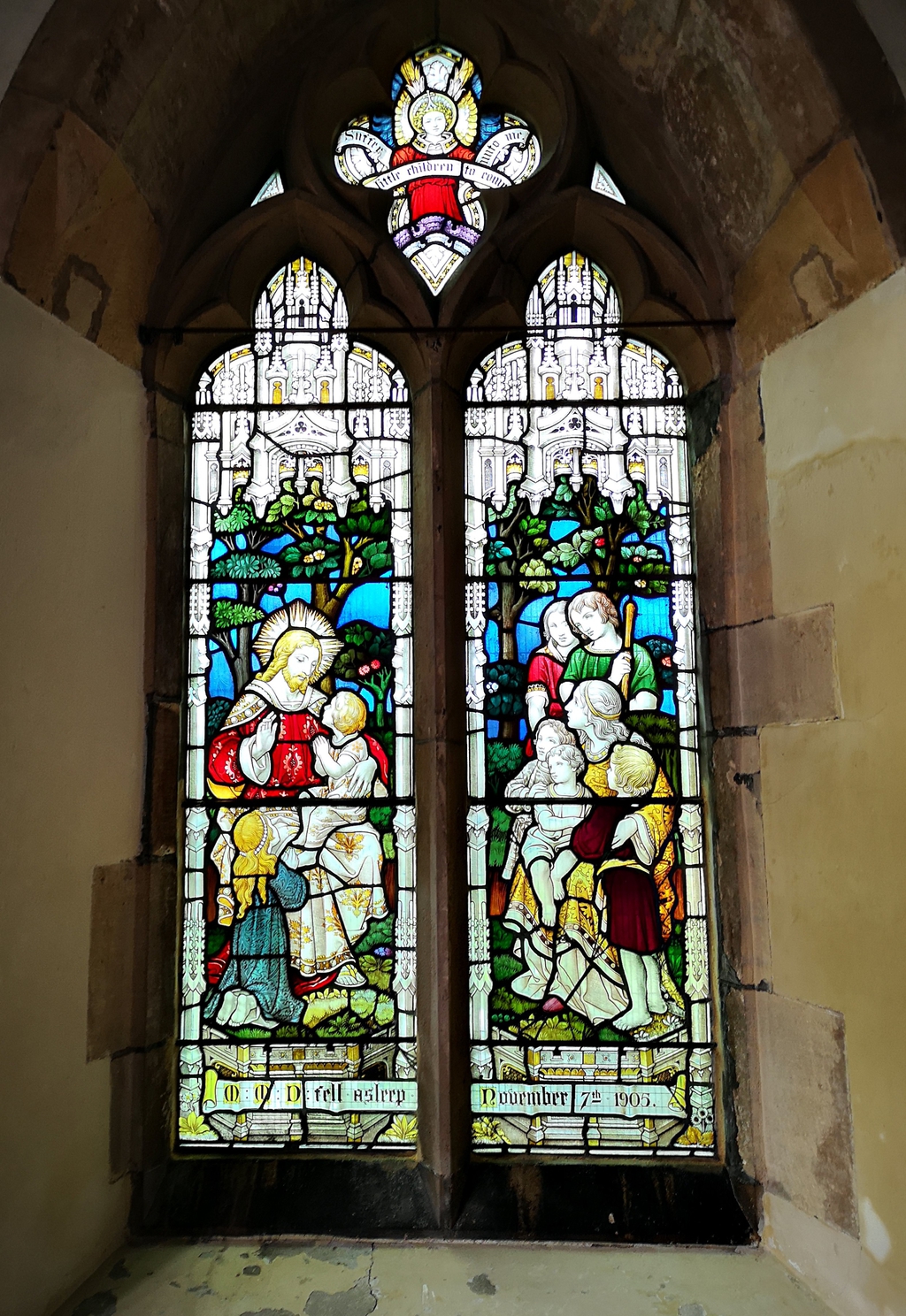 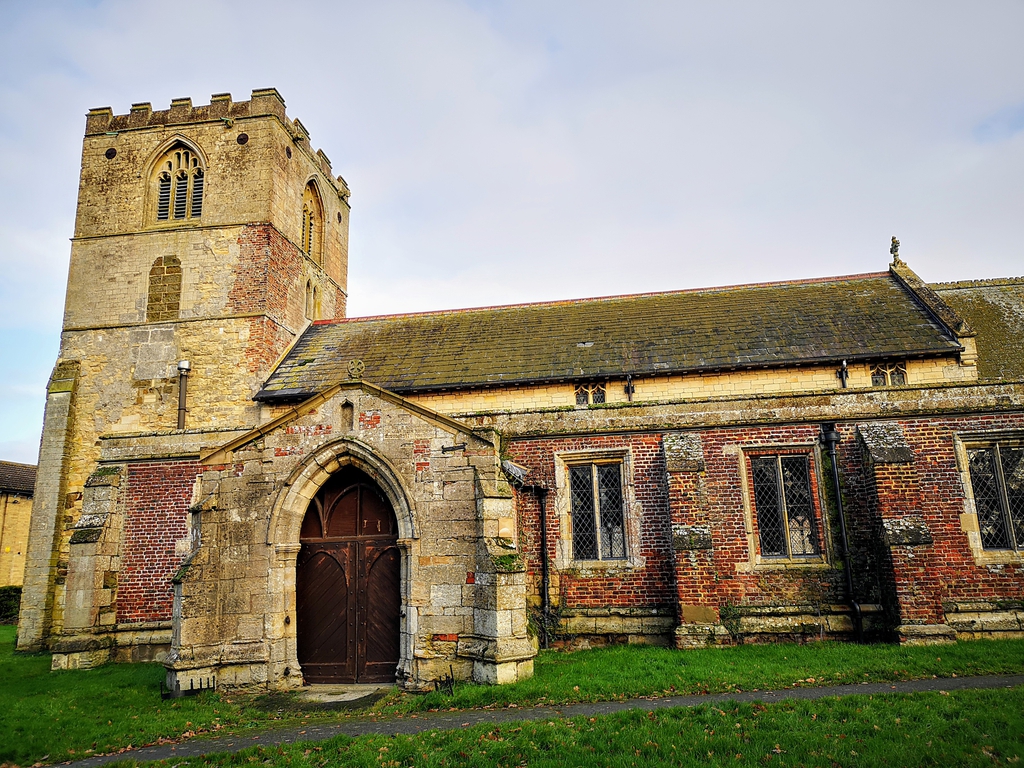 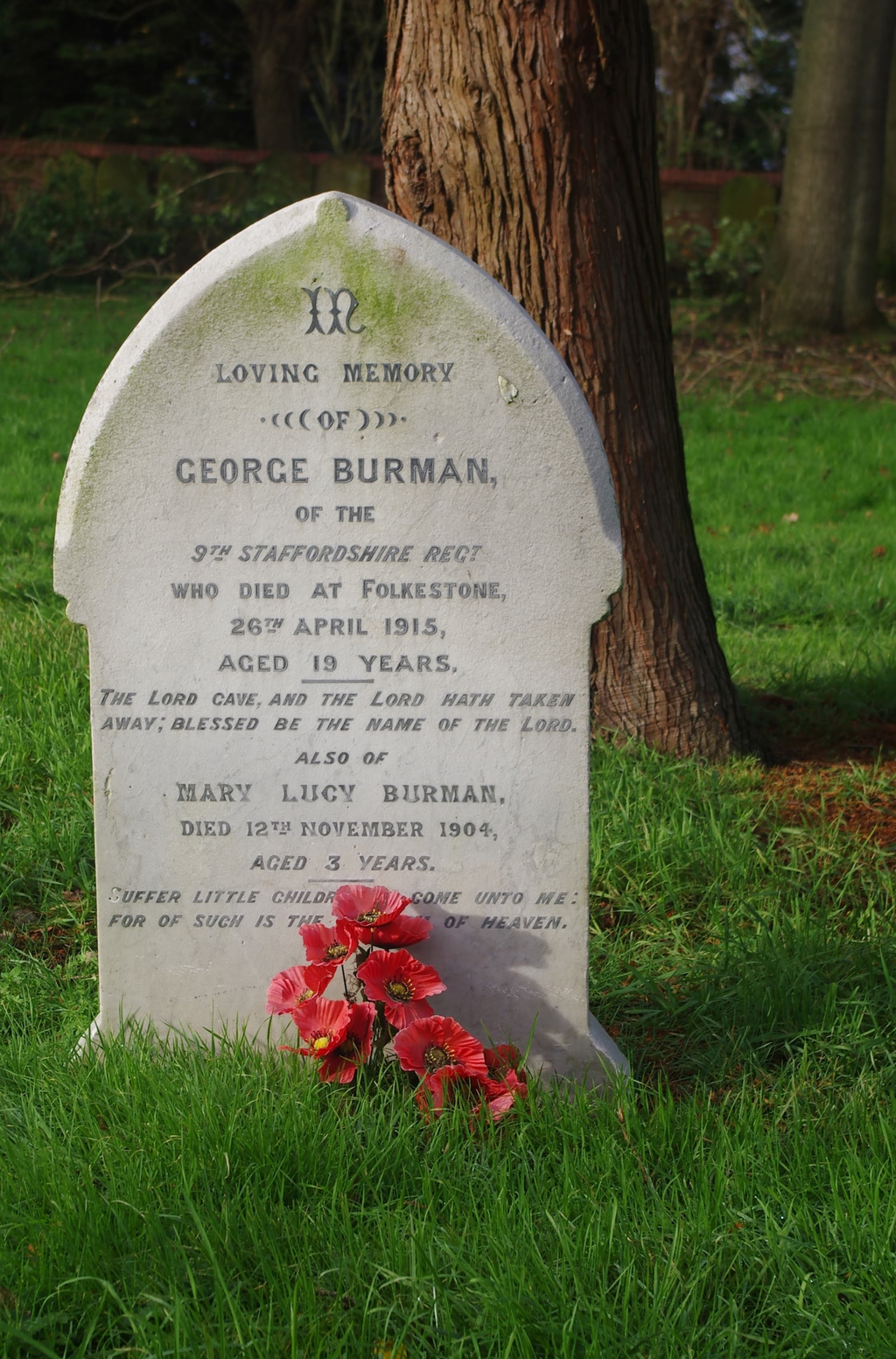 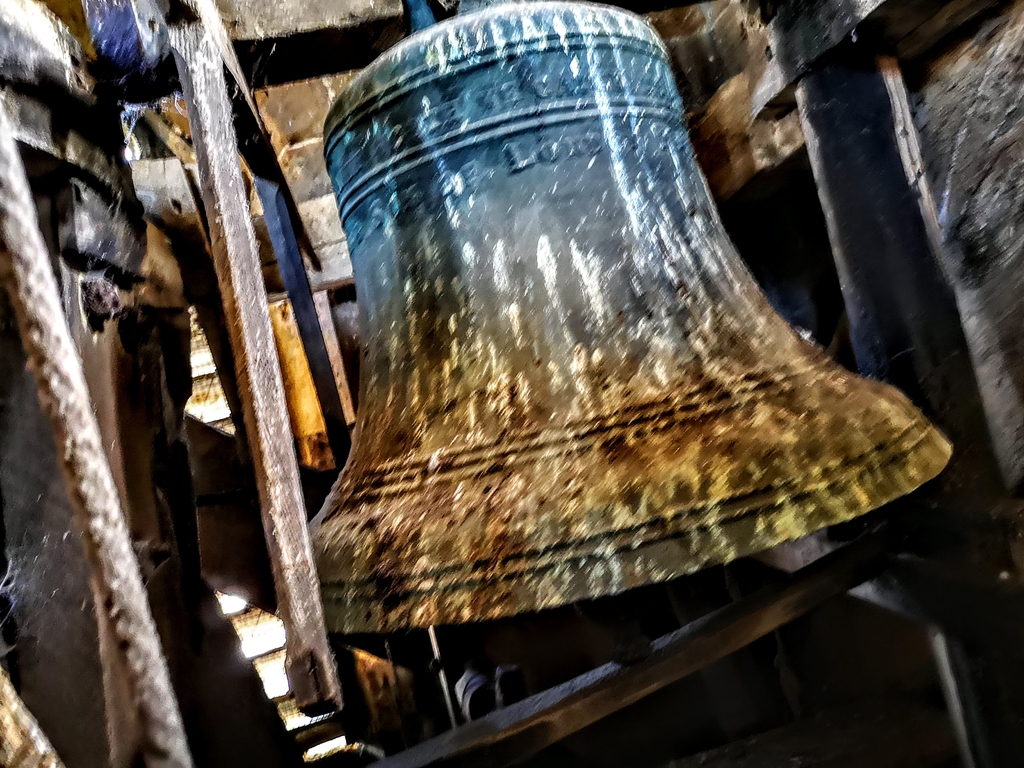 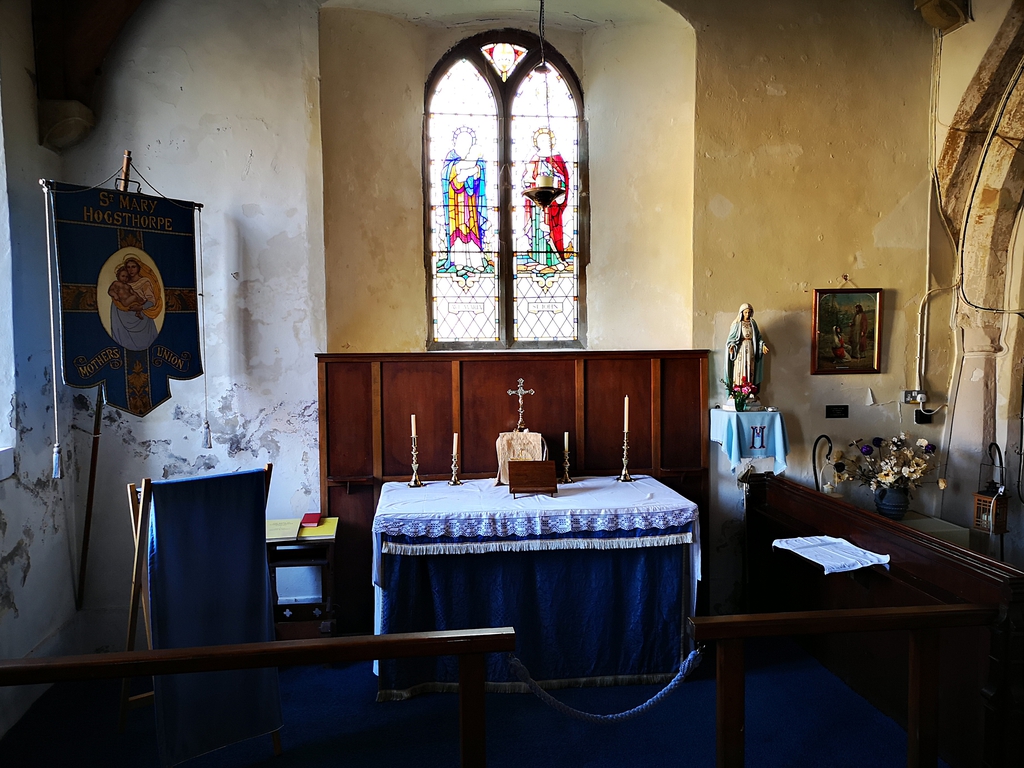 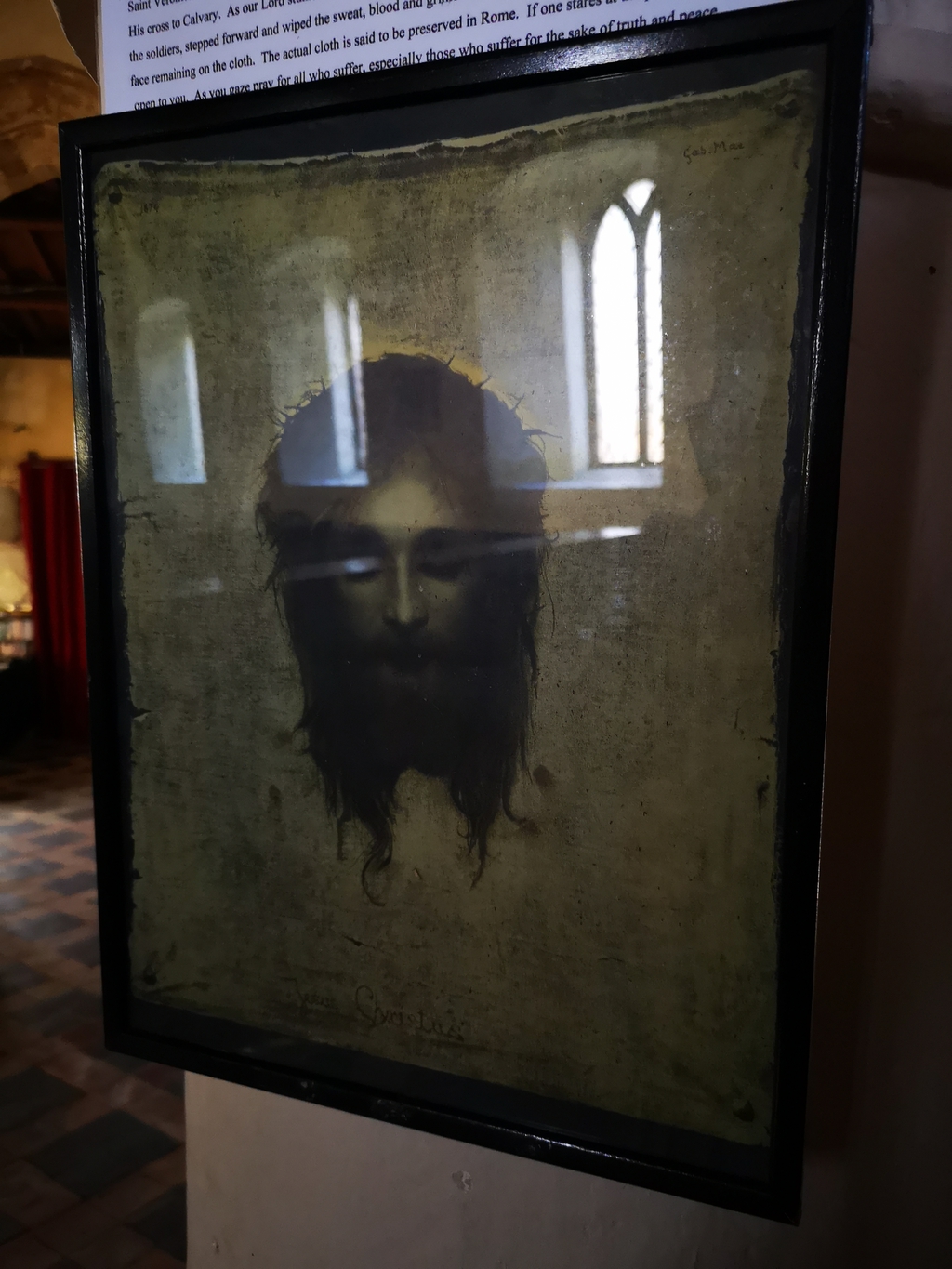 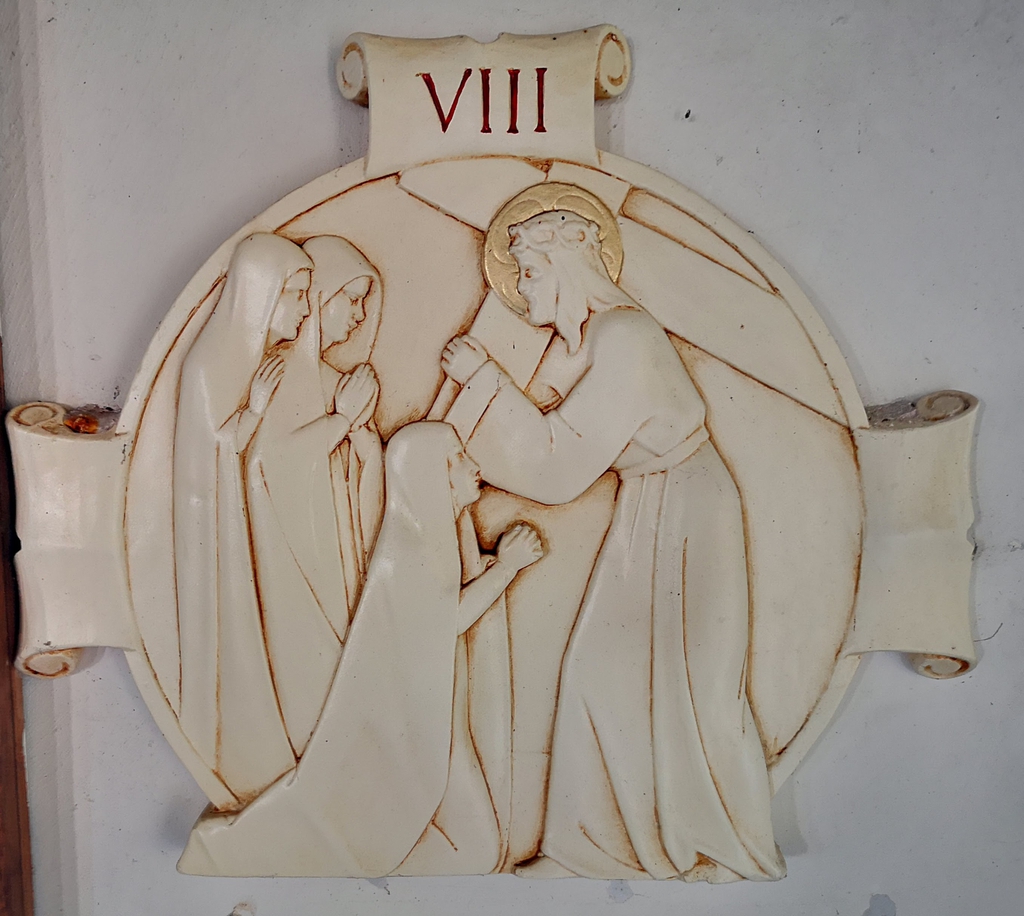 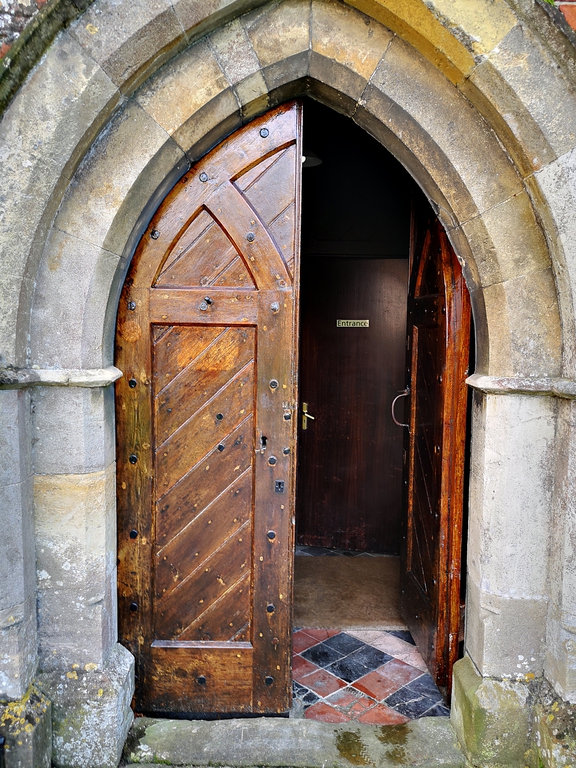 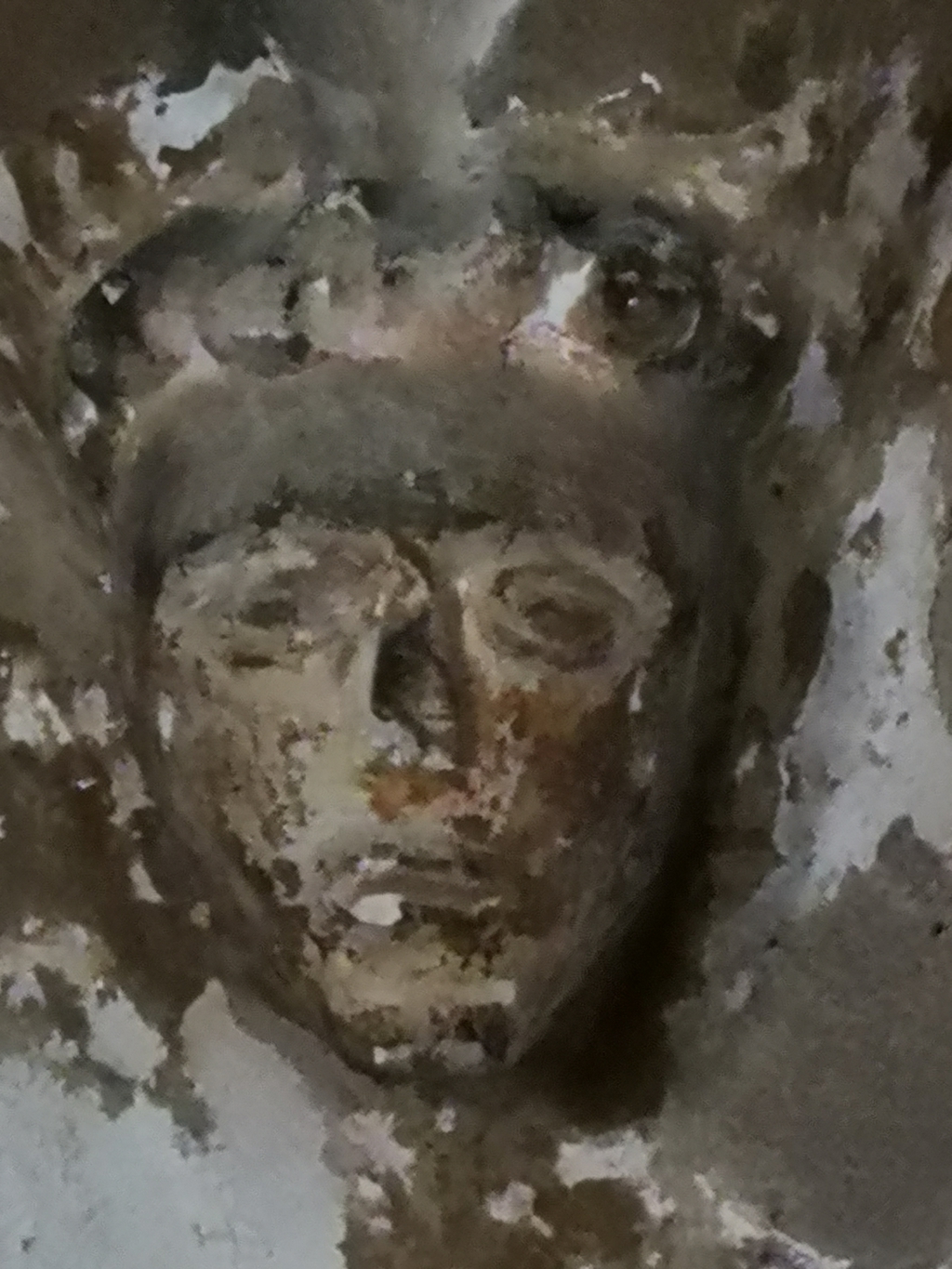 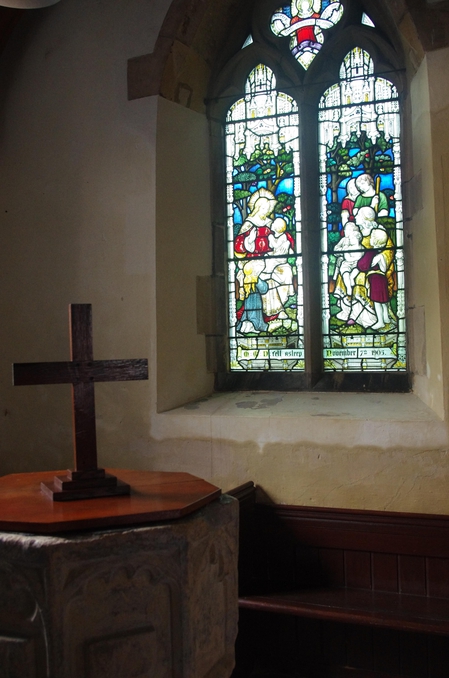 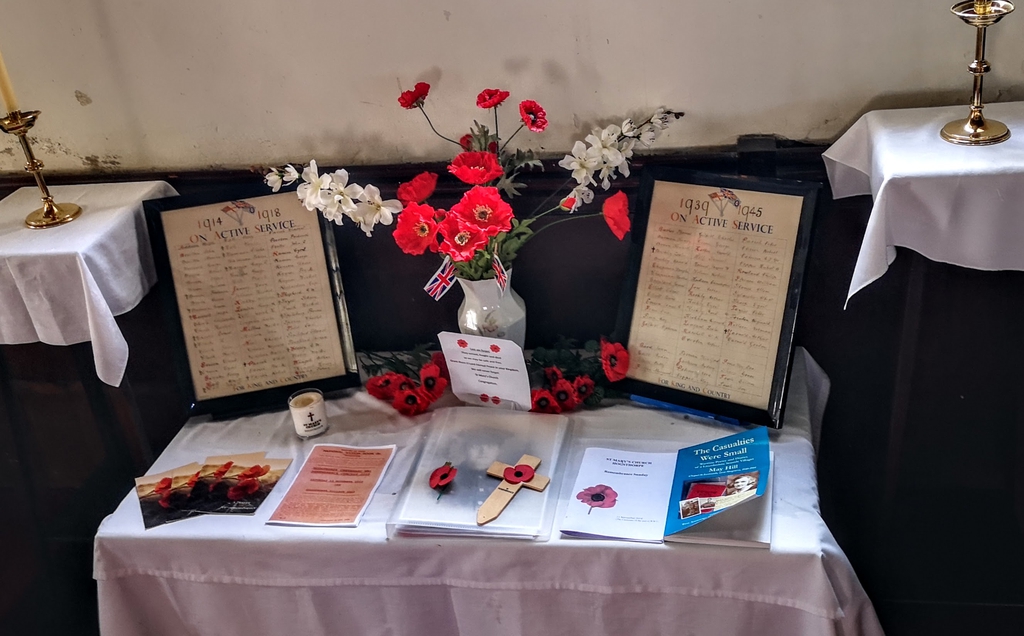 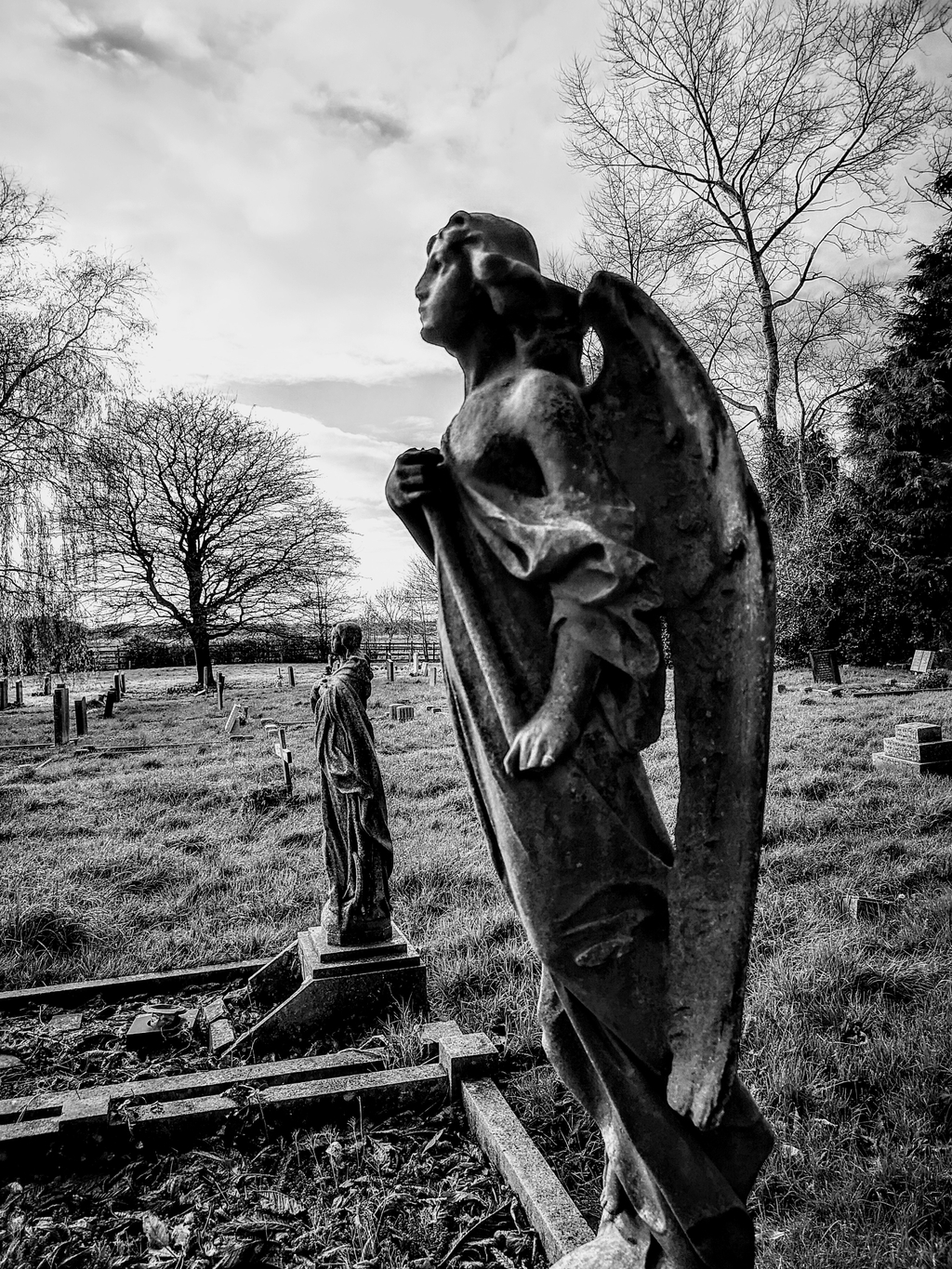 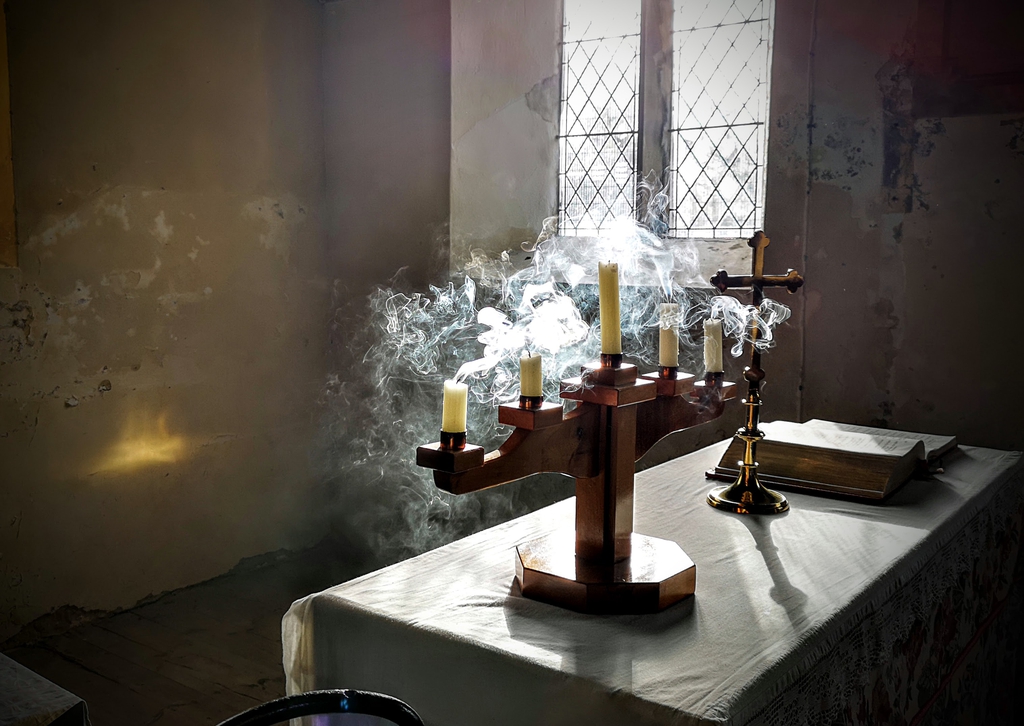 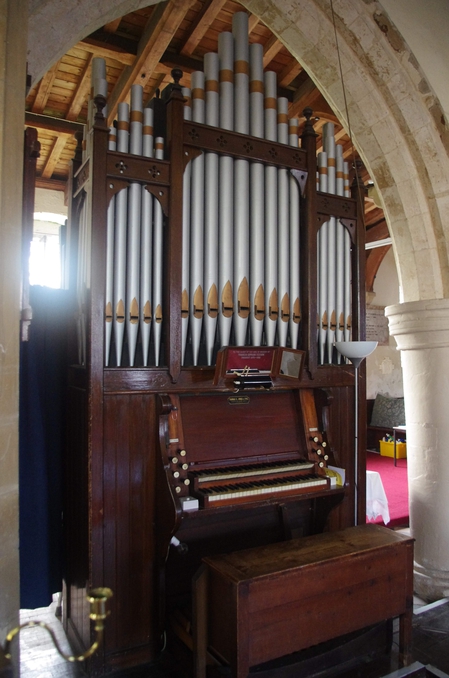 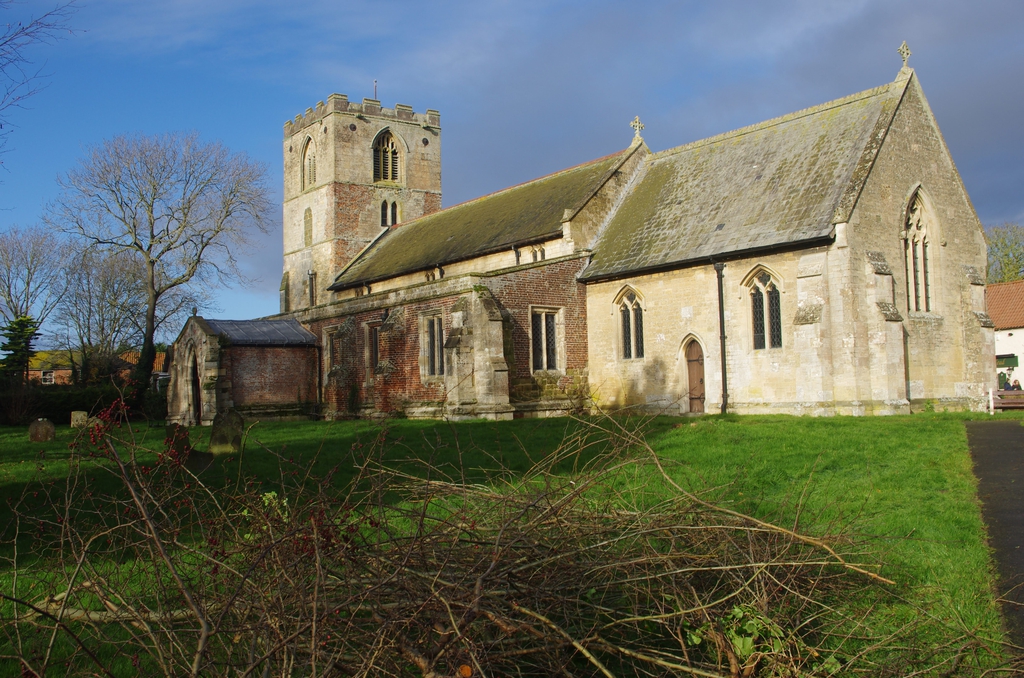 A brief history of St Mary's

St Mary’s Church is situated on the High Street in the village centre at its junction with Thames Street, making it an impressive focal point of the community. High Street is the A52 coast road from Ingoldmells to Sutton-on-Sea and, like St Leonards is busy with tourist traffic in the summer months but a very quiet village off season. It is two miles from the sea and its neighbouring village Chapel St Leonards. The church is set within spacious grounds which have been cleared of the gravestones and was closed as a burial site in the 1980s. The church itself is large and is one of the finest mediaeval marshland churches in the area. There has been a church here since the 13th century [the first recorded incumbent is in 1232]. The present building is mainly 14th and 15th century, built in the Normal decorated and perpendicular styles, constructed from local green sandstone that is to be found at the edge of the Wolds. The building of such a church would have been financed by the wool trade, which made this area very wealthy. The registers date from 1558 and tell a fascinating tale of the church and village life. Most of these are now kept in the archives at Lincoln.

The north door is the main entrance to the church and would have once been the back door, as it is believed that the village of Hogsthorpe was in fact on the south side, having been moved after the plague.

The south porch was built by the Guild of St Mary’s in 1558. It bears the inscription in Latin

“Pray for the souls of the sisters and brothers of the Guild of St Mary in this church by whose outlay and expense this porch has been built”.

There is no date for the font although it is believed to be very old and it is likely that it is not in the original position. The window in this area is dedicated to the sister of Reverend Drake, a well-loved former vicar.

The bell tower at the western end has had many repairs over the years and houses six bells that were cast in 1808 by T Mears and Sons at the Whitechapel Bell Foundry in London. Each bell carries an inscription, a copy of which can be seen at the bottom of the tower.

At the eastern end of the church is the chancel which was rebuilt in Victorian times and dates from 1870. This is constructed from Ancaster stone and was completed by Stevenson, a local builder. The pulpit bears the date 1730 and was one of the many alterations of this time.

The nave was re-roofed in 1910. There are five bays each side of the main aisle, each pillar bears a faced boss. Those on the north side are the most recent, those on the south are believed to be original, probably local people or craftsmen.

In 2013 extensive renovations and repairs were carried out to the windows. Funds were donated by generous individuals and through fund raising activities held at St Mary’s for the replacement and restoration of the windows. Behind the altar in the side chapel, by the organ loft, is a beautifully restored Victorian stained glass window dating from 1870.