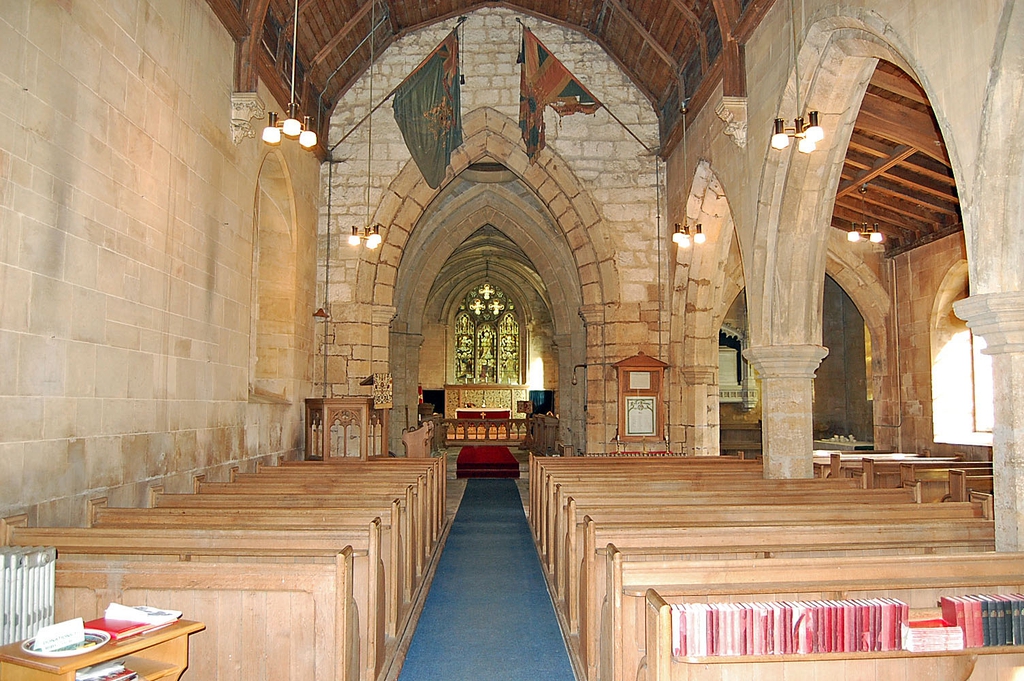 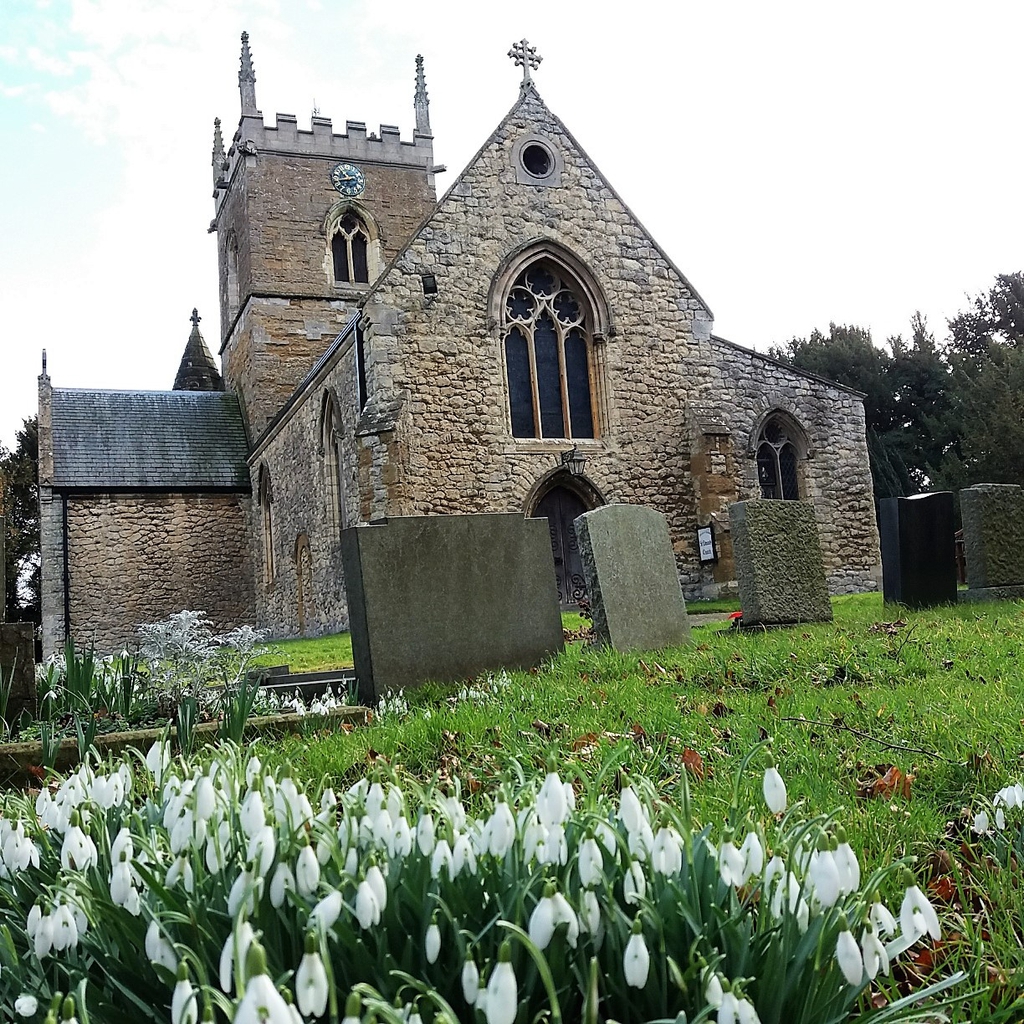 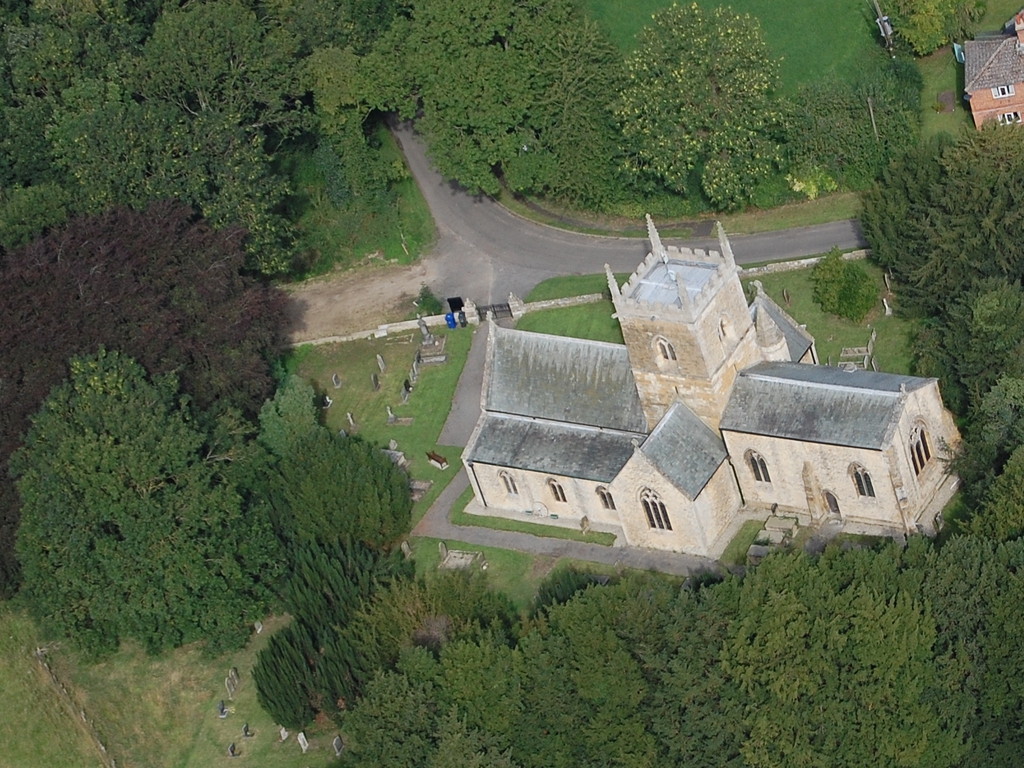 The Church of St Edmund was rebuilt in 1863 by Benjamin Ferrey with fine oak pews and choir stalls. However, much of the medieval building survives, including the early 14th century crossing and Perpendicular tower. The church register dates from 1559 and are held in the Lincoln Archives. Entering the churchyard through the wrought iron gates which were erected in memory of Ernest Addison (1889-1951), farmer at Riby Grange and internationally famous breeder of Lincolnshire Longwool sheep. To the left of the path is an open area of ground, free from gravestones is the site of the mass grave of Civil War soldiers following the Battle of Riby Gap on 18th June 1645. Riby’s local landowning family was the Tomlines. On the death of Marmaduke Tomline in 1803 without any heirs, the estate passed to Sir George Pretyman, former Private Secretary to William Pitt the Younger, and later Bishop of Lincoln and Dean of St Paul’s, on the condition that Pretyman adopt the name ‘Tomline’. He was henceforth known as George Pretyman-Tomline, the estate passing to his descendents. His grandson, Colonel George Tomline (1813-1889) paid for the rebuilding of the church, and is commemorated in the memorial window behind the altar. Three square eighteenth-century hatchments, painted with coats of arms and belong to the Tomlines. The clock is a post frame turret clock by the celebrated firm Thwaites & Reed of Clerkenwell, London. Although the St Edmunds clock dates from 1832, some three decades earlier than the restoration of St Edmunds, it would nevertheless have been bought from new stock. The church organ built by Alfred Kirklands of London in the late nineteenth to early twentieth centuries. The organ is a fine ‘two manual’ organ with power wind. The two tattered flags hanging on either side of the nave towards the eastern end belonged to the West Riding Regiment, who were stationed in the village during the 1914-1918 war. On the wall at the end of the south aisle is a memorial to those who died in World War I, taken from nearby Riby Chapel.