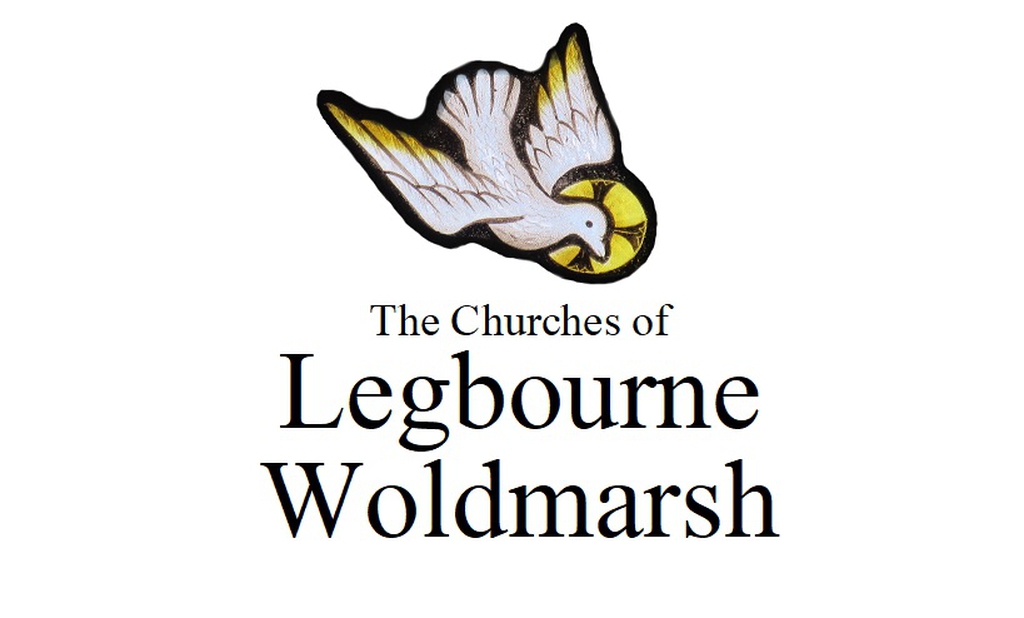 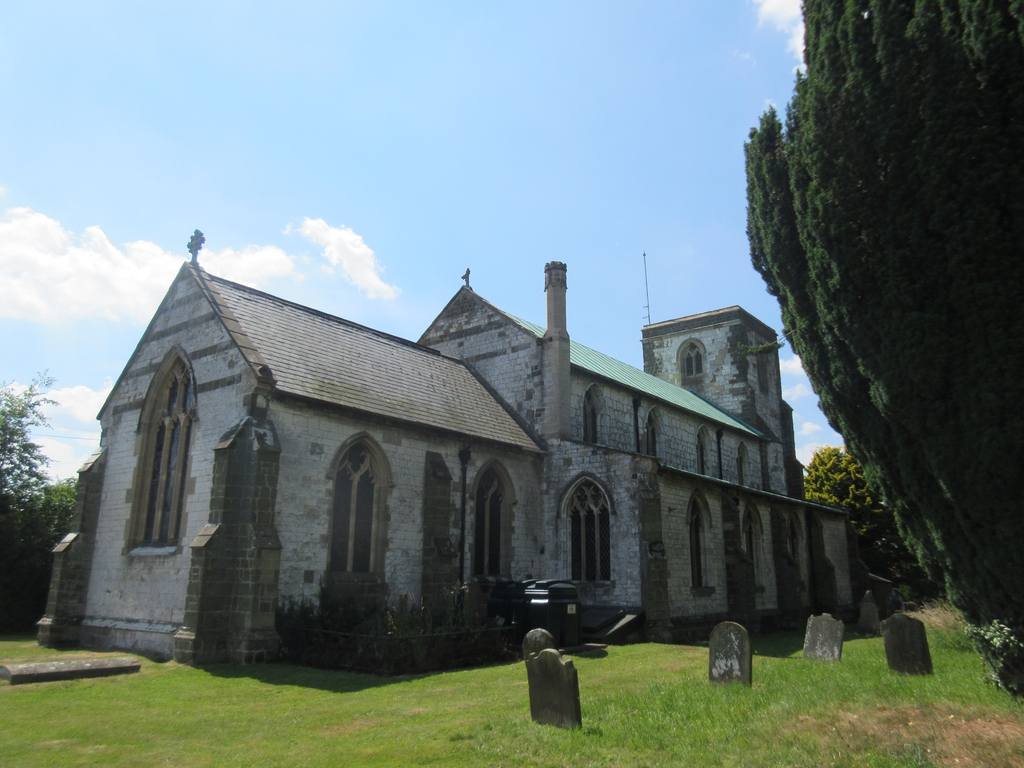 All Saints Church is a Grade 1 listed building. It was built in 1380 and was extensively rebuilt in 1865. It is built in grey and green sandstone.

The east end of the south aisle was once a Chantry, a small chapel where a priest who had been commissioned to say private prayers on the death of a wealthy person, could carry out these duties. There is a floor stone dedicated to one of its Chaplains, Thomas Maidenwell, who died in 1507.
The south windows of the Chancel and the one behind the organ contain Medieval glass.

In the South aisle hangs the Mothers Union Banner and two Church Banners.

The font has a traceried stem with shields carved on its bowl and is more than 600 years old.

The Church Clock was presented to the village by Thomas Cheyney Garfitt in 1890.

There is a ‘ring’ of bells. The oldest being the fourth bell which was cast c1500.

In 1897 the last two bells were hung to commemorate the Diamond Jubilee of Queen Victoria, these being given by Thomas Cheyney Garfitt.
The Organ dates from 1868 and was built by Forster and Andrews of Hull.
Little has changed structurally over the years at All Saints Church. The P.C.C. endeavour to keep it in good repair with the support of the parishioners.

In June 1919 a piece of land to the north side was consecrated as the new Churchyard. The churchyard is kept mown by a band of volunteers and we are very grateful to them.

A Garden of Remembrance was designated in 1997 and can be found near the South wall of the Church.

On the 29th March 1920 the War Memorial was unveiled to commemorate those who died for their country in the First World War. It stands twelve feet high and made of Cornish Granite.

10-12 on the third Wednesday of every month. A warm welcome and excellent cake await!