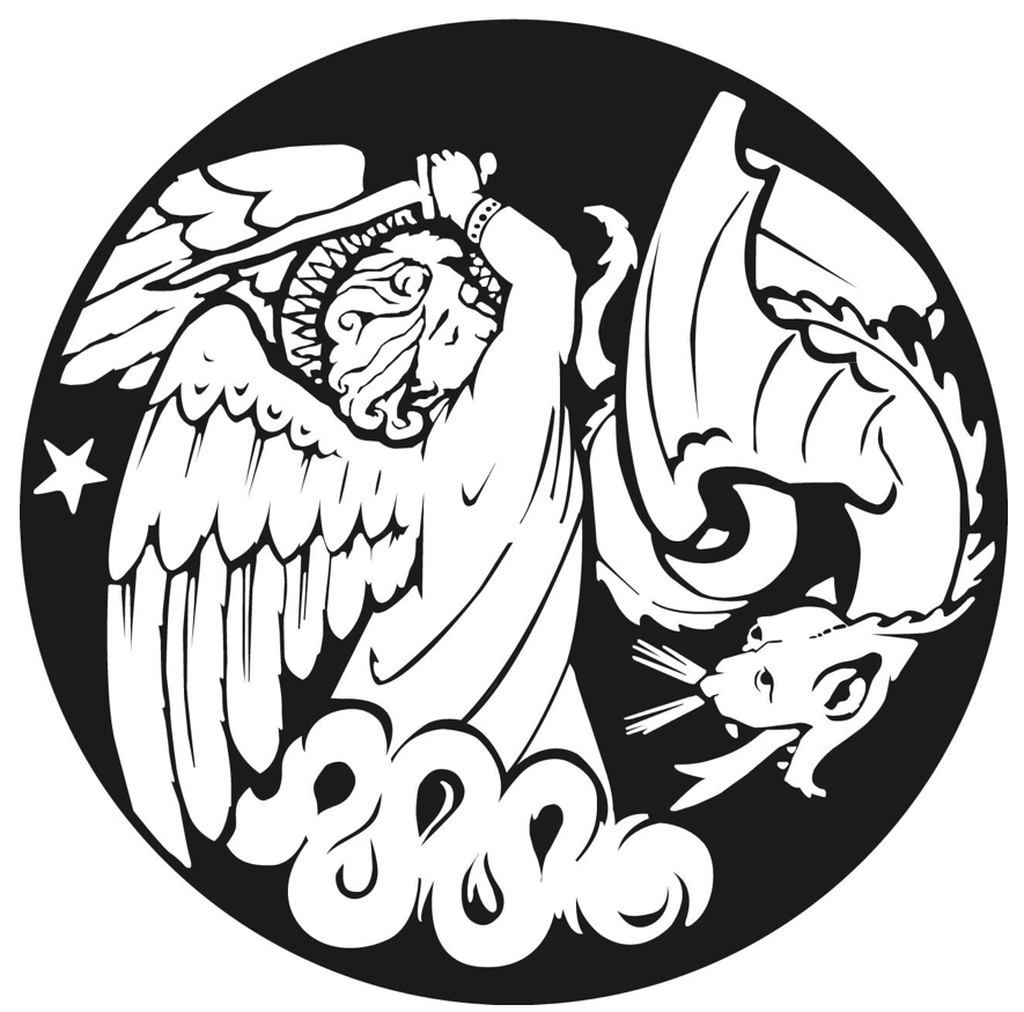 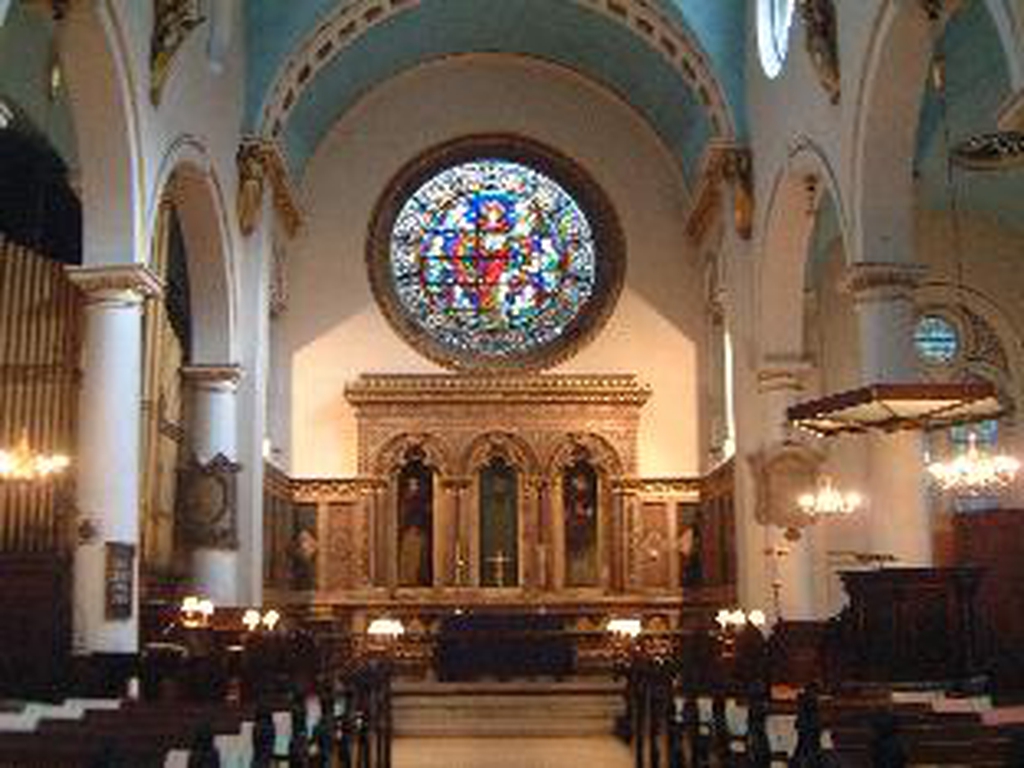 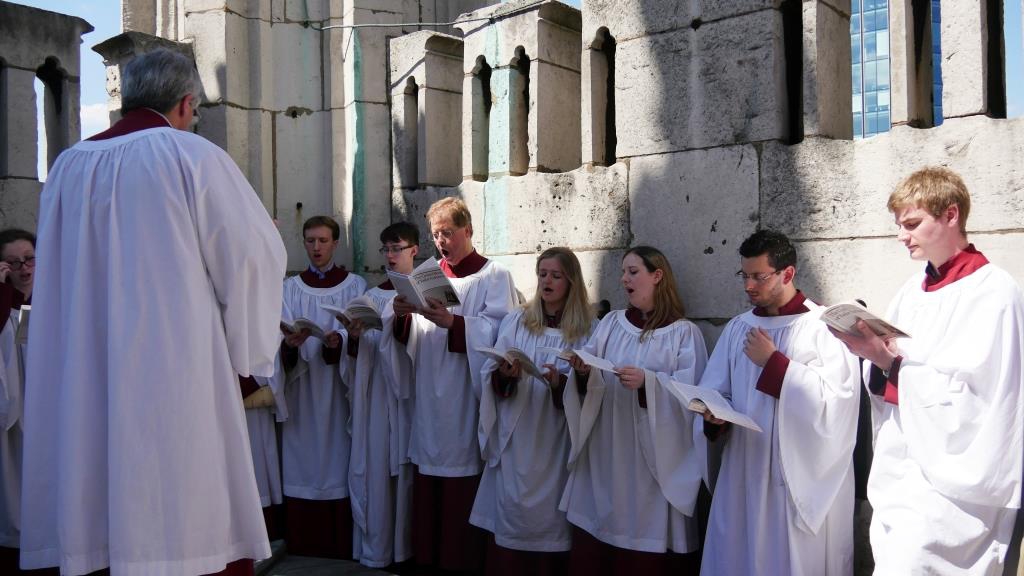 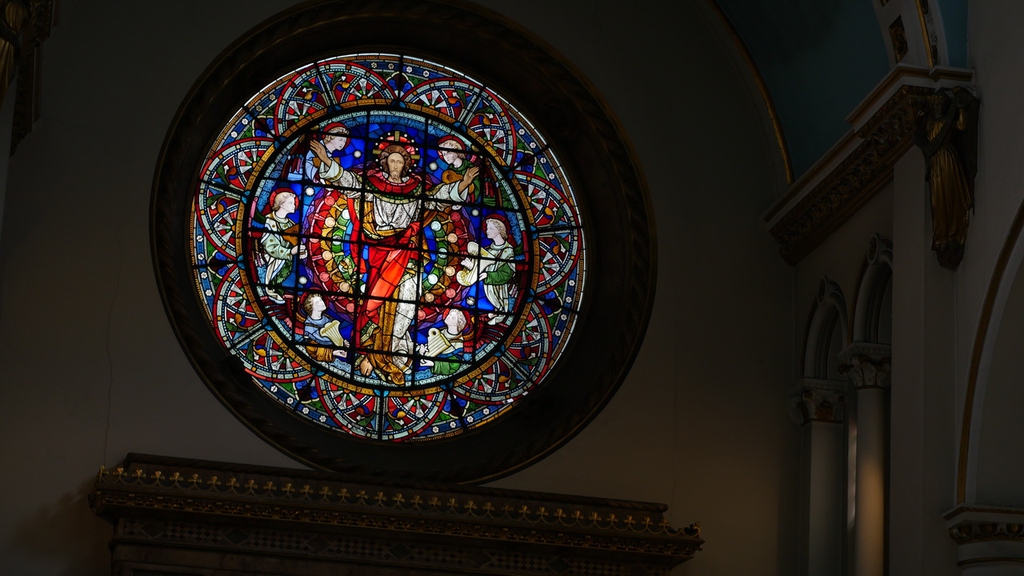 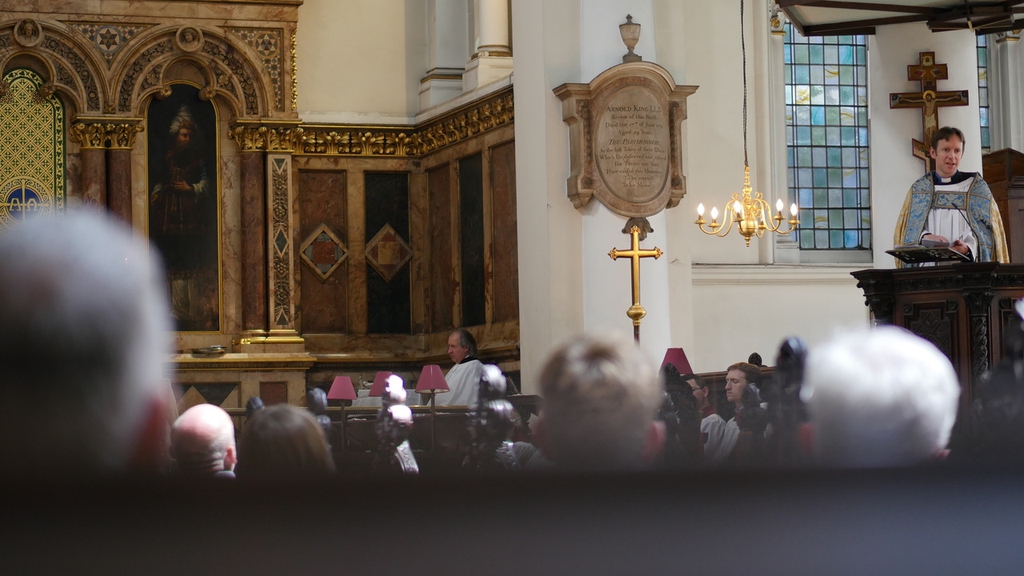 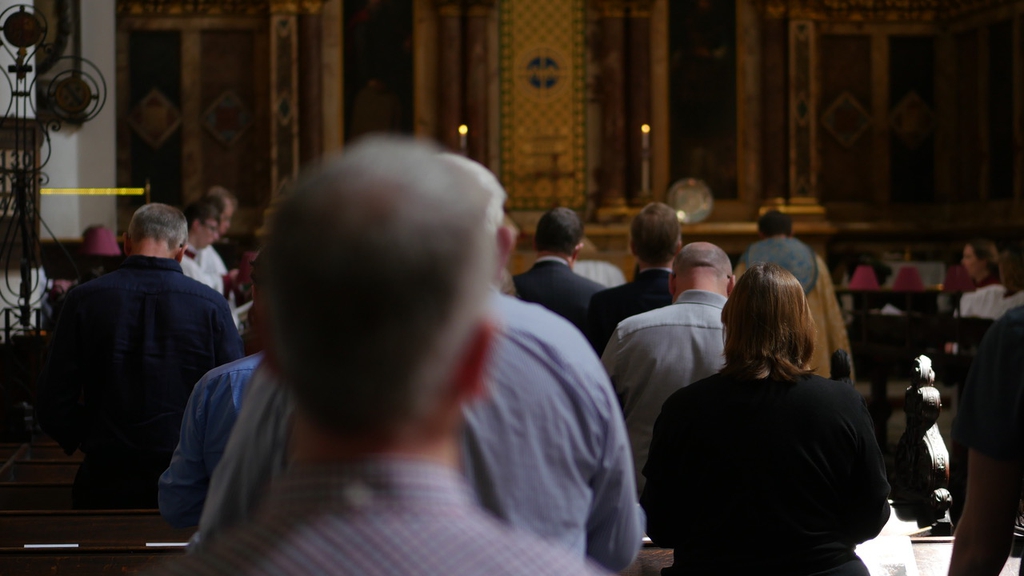 Book of Common Prayer and the King James Bible, and the music ranges from the 16th to the 21st centuries. Voluntaries are played on the church's famous historic organ.

We believe that great music complements and adorns the wonderfully resonant words of the Book of Common Prayer.

St Michael's has been renowned for its musical excellence for more than six hundred years. In 1375 the church supported a choir of boys, priests and lay clerks who sang daily services. By the early 1500s the choir was performing some of the most elaborate polyphonic choral settings of the day. We know the names of the church's organists since 1473; and the choirmaster's contract of 1509 still survives.

A two-manual organ was built by Renatus Harris, and an opening recital given in 1684 by Henry Purcell and John Blow (both composers and organists of Westminster Abbey) and G B Draghi (organist to Charles II's Queen, Catherine). The instrument has been enlarged several times, and moved from a west gallery to the east end of the church, but nine of the original ranks are still in use.

In the eighteenth century organists of the church included Obadiah Shuttleworth (who also played first violin in the concerts at the Swan Tavern, Cornhill, where later the eight-year-old Mozart was exhibited daily from twelve to three o'clock to anybody who could afford the 2s 6d admission charge). The Master of the King's Music, William Boyce, played at St Michael's for thirty-two years, to be succeeded by Theodore Aylward (the Gresham Professor of Music). Another Gresham Professor, the glee-composer R J S Stevens, served St Michael's for 29 years. Later in the nineteenth century Richard Limpus founded the [Royal] College of Organists at the church, and it was here that the college's early fellowship and associateship examinations were held.

During the twentieth century St Michael's had only four organists, of whom Harold Darke was in post for fifty years (1916-66). He is widely known for his carol 'In the bleak midwinter' and his communion settings in F, E and A minor. He gave more than 1,800 of the Monday lunchtime recitals, and directed the St Michael's Singers. He was followed by Richard Popplewell (1966-79) and Jonathan Rennert, who has led the music since 1979.

In addition to Monday Choral Evensong and occasional Sunday services, the church is the venue for many City of London memorial services and livery company services, as well the New Year's and Ascension Day services -- all featuring music of a high standard.

On Mondays at 1pm there is a fifty-minute organ recital, either by Jonathan Rennert or by a distinguished visiting recitalist. Admission is free. There is a retiring collection. Please see our 'services and events' page for details of recitalists and repertoire.

To purchase a CD please click on the title.

"a real tour de force for both singers and organist … highly recommended." (Skyline)

"The singing is of exceptional calibre … A very fine disc, packed with repertoire gems" (Organists' Review)

Also available from the church, an historic LP recording from 1981: