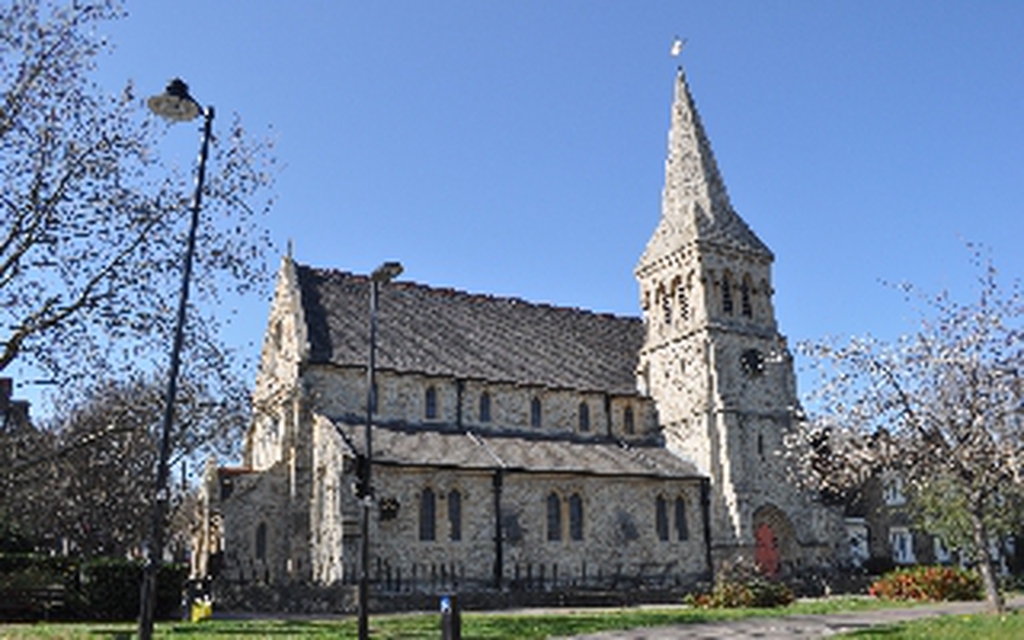 Originally the chapel for the Clothworkers Company, set near the London Wall, this late 19th century Church was built to serve the new estates of south Islington, it’s tall spire easily visible among the streets and squares which were named to reflect its older roots, Prebend Street, Canon Street and St Paul’s Street.  Today St James’ is the Parish Church for a diverse community south of Essex Road, bounded by the Angel tube station and City Road to the west, the Regent Canal and New North Road to the east. The Church happily draws its congregation from every part of the district where it’s modern Anglican Catholic liturgy seeks to combine the great riches of western Christendom with the questioning environment of the 21st century.