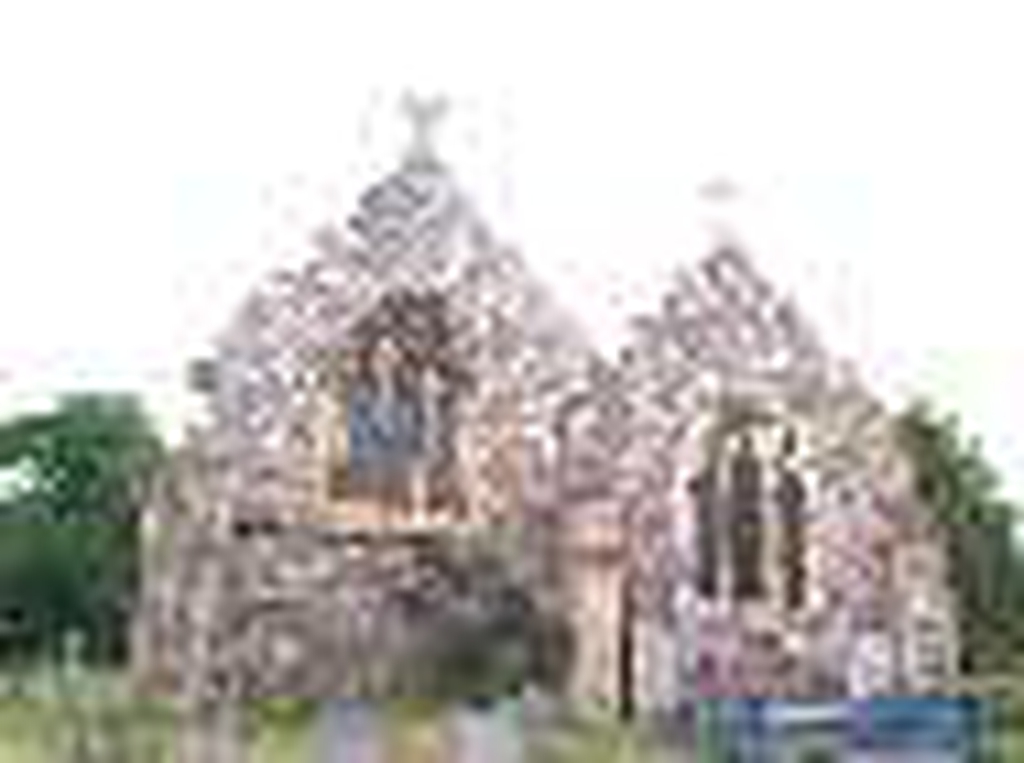 Ash Wednesday and the observance of Lent - a fact sheet

ASH WEDNESDAY AND THE OBSERVANCE OF LENT - A FACT SHEET

Ash Wednesday and the observance of Lent as we know it came into existence somewhere between the fifth and eighth centuries. Before that, Lent began on what is now the first Sunday in Lent, and so there were only thirty-six days of Lent (Sundays, which always celebrate the resurrection, were excluded).

Forty is the number of days our Lord fasted in the wilderness, like the forty-day fasts of Moses and Elijah which are recorded in the Old Testament. Thus Ash Wednesday is now forty-six days before Easter (forty weekdays).

The tradition of fasting during Lent mirrors that of our Lord. In the Book of Common Prayer, Ash Wednesday is described as a ‘Greater Fast’, one of two, with Good Friday being the other.

Fasting, in Biblical times, was always associated with acts of repentance, along with ‘sackcloth and ashes’. People or communities who had sinned would wear sackcloth and sprinkle themselves with ashes, as an outward sign of their repentance.

The ‘ashing’ of repentant Christians was formerly only for public penitents. These people would have to go to the church door on the first day of Lent, wearing penitential clothing and with bare feet. Penances were imposed, and they were then brought into the church before the Bishop, who would put ashes on their foreheads with the words “Repent, so that you may have eternal life”. Out of humility and affection, friends of the penitents would join with them and also have ashes imposed. Numbers increased gradually until eventually all Christians present came forward for 'ashing'. This became the Imposition of Ashes as we know it today. Only the words have changed: “Remember that you are dust and to dust you shall return.” This is rather like saying “Don’t forget your place or get above your station, for that is not what God wants of you”.

The ashes used on Ash Wednesday are obtained by burning the palms of the previous year (now the palm crosses).
Lent, as a time of fasting, has been kept almost since the time of the Apostles. It is an end in itself for spiritually strengthening the faithful. Throughout the ages, the church has highlighted the many and varied purposes of Lent. It is a season when we pray for God’s compassion, and we should also show compassion to others. Money saved by fasting has traditionally been given to those in greater need. The church forgave sinners, rulers released prisoners, masters pardoned slaves and enemies became friends again. Lent became a season when Christians would grieve and show remorse for their sins and wickedness. For this reason the Church discouraged celebrations and festivities and this is reflected in the use of a sombre purple as the seasonal colour.

By denying ourselves luxuries and pleasures, we can concentrate our attentions on spiritual matters, and from early times communions, sermons and spiritual exercises have been increased during Lent. In modern times we are equally encouraged to ‘take something on’ as ‘give something up’.

Shrove Tuesday, which is the day before Ash Wednesday, has taken on a higher significance in modern times. In some traditions, sinners have moved their acts of penitence to private confession before Lent starts. The old verb ‘to shrive’ means ‘to hear confession from or give absolution to’ someone.

In French, Mardi Gras or ‘Fat Tuesday’ indicates that this is a day for eating up rich foods and, as it were stocking up the bodily larder for the leanness of Lent, and so supplies of eggs, fat, flour and sugar were used up to make the now-traditional pancakes.
×