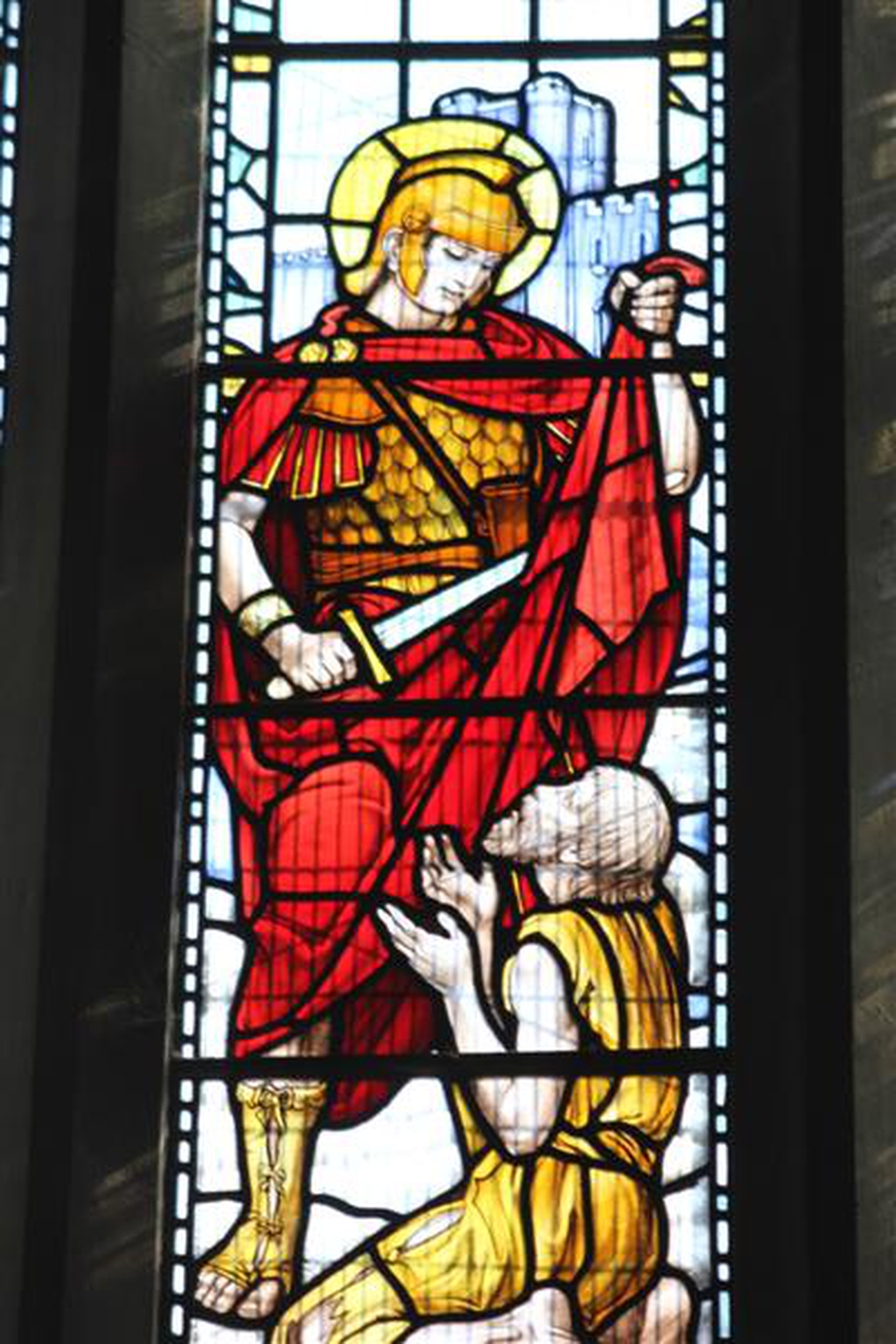 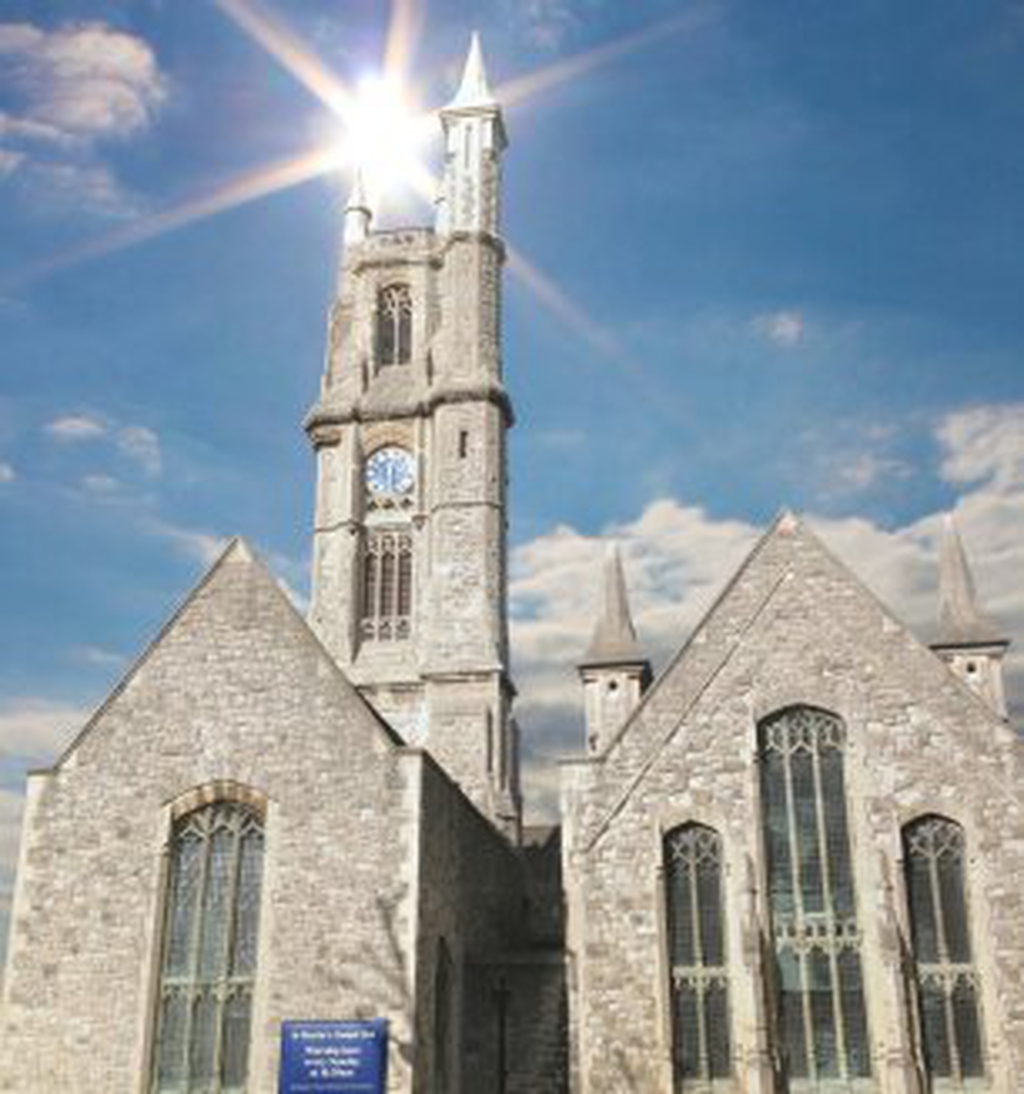 St Martin's is a warm and welcoming church with a lively worshipping community at the heart of the fascinating Gospel Oak Ward in Kentish Town. A dramatic grade I listed Church, St Martin’s is a stones throw away from Parliament Hill. The church was described by Pevsner as the 'craziest of London's Victorian churches', adorned as it was, with pinnacles, like some fairy tale castle, was built in 1865.

St Martin’s PCC has the objective of promoting the Gospel of Our Lord Jesus Christ and according to the doctrines and practices of the Church of England, to cooperate with the incumbent promoting in the parish the whole mission of the Church, pastoral, evangelistic, social and ecumenical.  Open to prompting by the Holy Spirit, our mission is a response to our discernment of God’s will, rooted in the Anglican vision of being the Parish Church open to all, encouraging the fullness of life among local people and those further a-field with whom we work as partners, serving the spiritual health and well being of Gospel Oak, in body mind and soul.

In addition to our weekly services and special events (see Events & Calendars Section) we are also delighted to host the administrative offices of The Simon Community, a local Charity with a national name, working with people who are homeless. We also provide a regular rehearsal and concert venue for a wide variety of orchestras, ensembles and opera companies as well as 7 local schools.    Our regular church services, special events, concerts, and festivals are well supported by the local community; and, as the Parish Church, we of course are the venue for local baptisms, weddings and funerals, as well as receiving regular visits by local schools.

During the late 1960s and 1970s nearly all of the nineteenth century houses were swept away in a comprehensive redevelopment by the London Borough of Camden and replaced by new flats. A whole local community round the church had to be rebuilt and Tom Dixon, vicar from 1966, describes his work during this period in his book 'Operation skyscraper, a story of London's inner city'.

The church's most notable feature is the tall tower : the Fairy Tale turret & pinnacles, removed after war damage over 70 years ago, have now been gloriously restored in 2015 with help from the Heritage Lottery Fund and other charities and organisations. it was famously said of this amazing architectural feature : 'Most towers answer a question. This one asks'. The original six bells all have inscriptions and are regularly rung today.

Inside, the huge dark timber roof strikes the visitor most, together with an impression of space beneath. An apsidal sanctuary, since 1965 painted in bright colours, catches the eye beyond the nave to the east. Tall plain windows in the two transepts and at the west end of the church now fill it with light. The east window contains the only complete original glass that survives. The two memorial windows, by the William Morris London factory, were given in the early 1900s and depict Christ the Good Shepherd and St. Cecilia, patron saint of music. The pews, with their iron umbrella holders are original. A memorial tablet, placed there by his family, commemorates John Derby Allcroft on the south wall and above the door form the church into the hall, hangs an oil painting 'Age of Dawn', by Harry Maude Jonas, given by the late Joseph Sickert in memory of his grandson, Joseph Brown, who died in 1990 aged eight years.