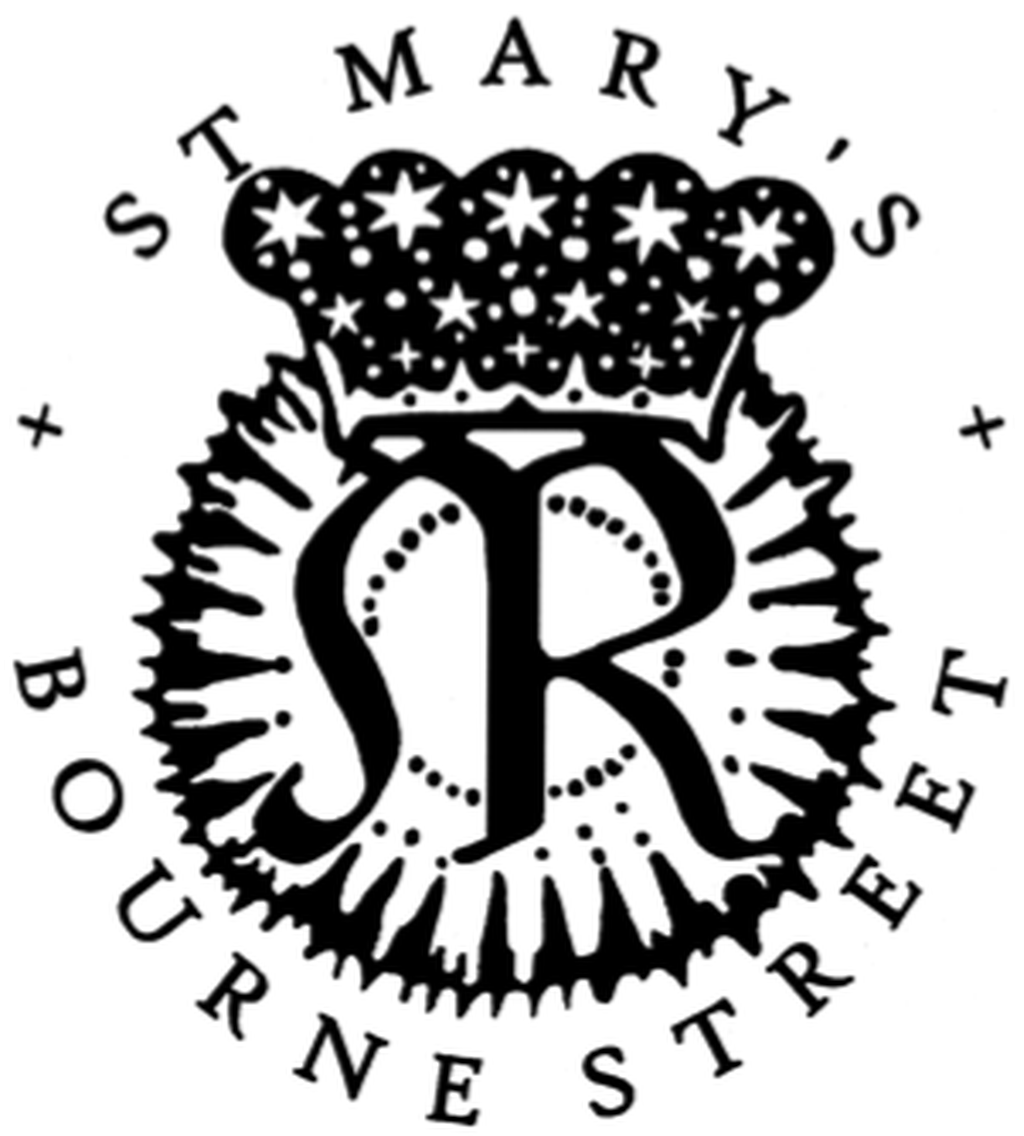 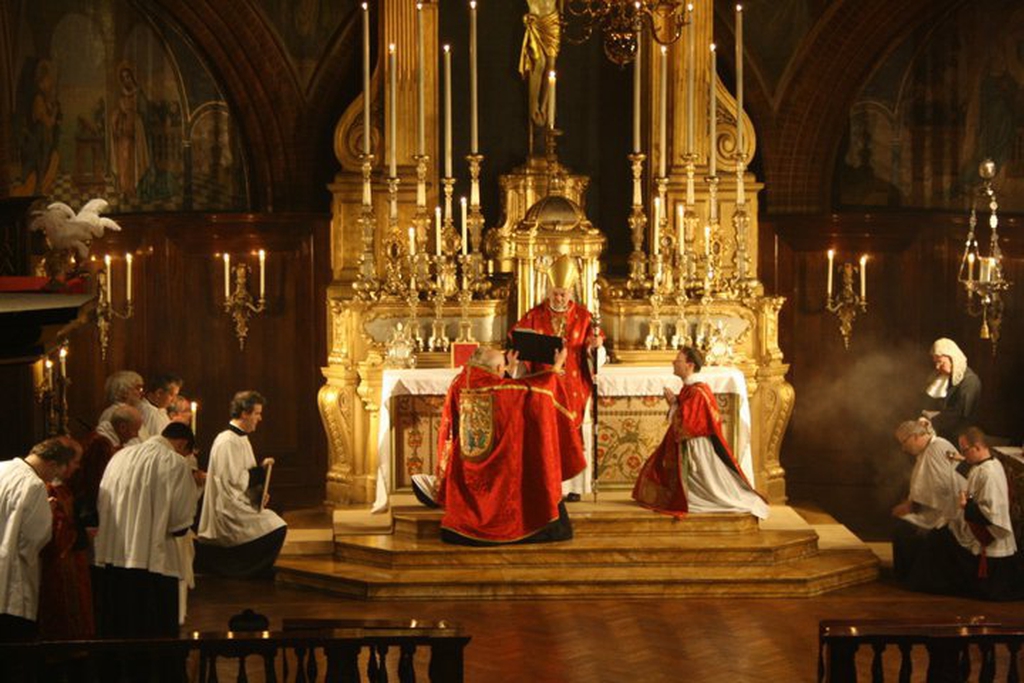 Toilets are located at the back of the church, down a spiral staircase. An accessible toilet is available in the Presbytery - please ask for assistance.

There are baby changing facilities at the back of church.

Thre is a ramp into the church for easy wheelchair access

A hearing Induction Loop was fitted in the church last year 2019 to ensure everyone has the opportunity to listen to the services.

Please advise our church sidespeople if someone needs help to access our service or facilities.

We have gluten free hosts available on request

This church was founded in 1874 and full details can be found on our website www.stmarysbournest.com

We have a professional choir every Sunday and special service throughout the year. Music has a very special place at this church and we hold regular concerts and recitals.
https://www.stmarysbournest.com/music

In 1928 the organ was rebuilt in its present form by Henry Willis & Sons; a small chancel section was prepared for but never installed. Some further work was carried out by N P Mander in 1984.

The work of 2005-6 consists of a major restoration, with releathering of the actions and wind system, renewal of the electrical equipment, and the addition of a Trumpet to the Great Organ.

The organ stands in the west gallery of the church; the case, by Gambier-Parry, dates from the early twentieth century.

A full specification of the instrument is available.

The principal act of worship on Sundays and on Solemn Feast Days is a traditional High Mass (a form of the interim rite) but with significant concessions to Vatican II and using the BCP readings. It seeks to achieve spiritual excellence by combining carefully thought out and well honed ceremonial with appropriately fitting music, combining traditional liturgical plainsong with settings of the mass, anthems and motets from a wide range of composers, from all musical periods.

During the current crisis our church Masses are being livestreamed each weekday evening at 6.30pm, Saturdays at 11.30am and Sundays at 11am. These are available through Facebook and afterwards on our website.

The church is situated in the conservation area of Belgravia.