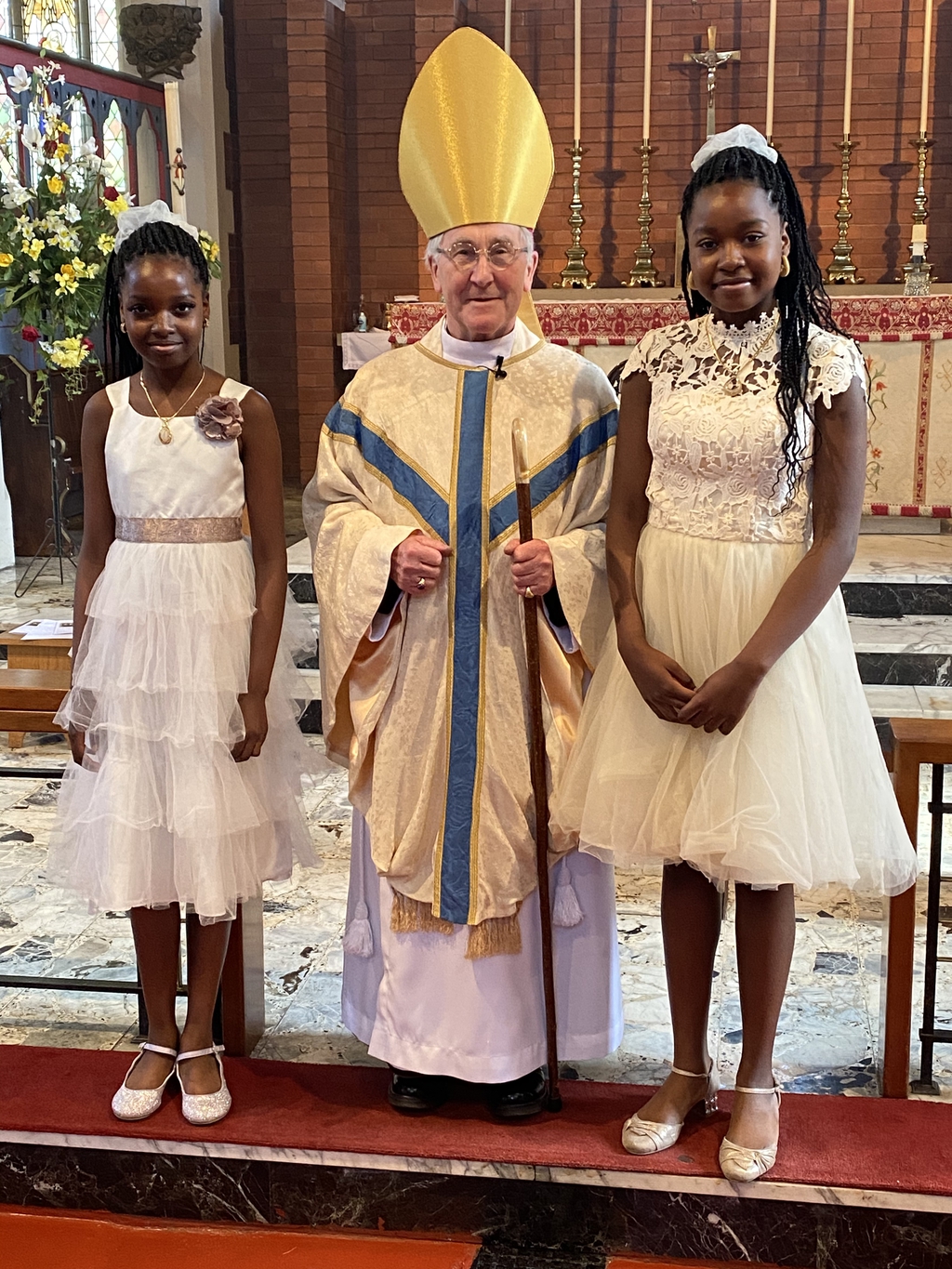 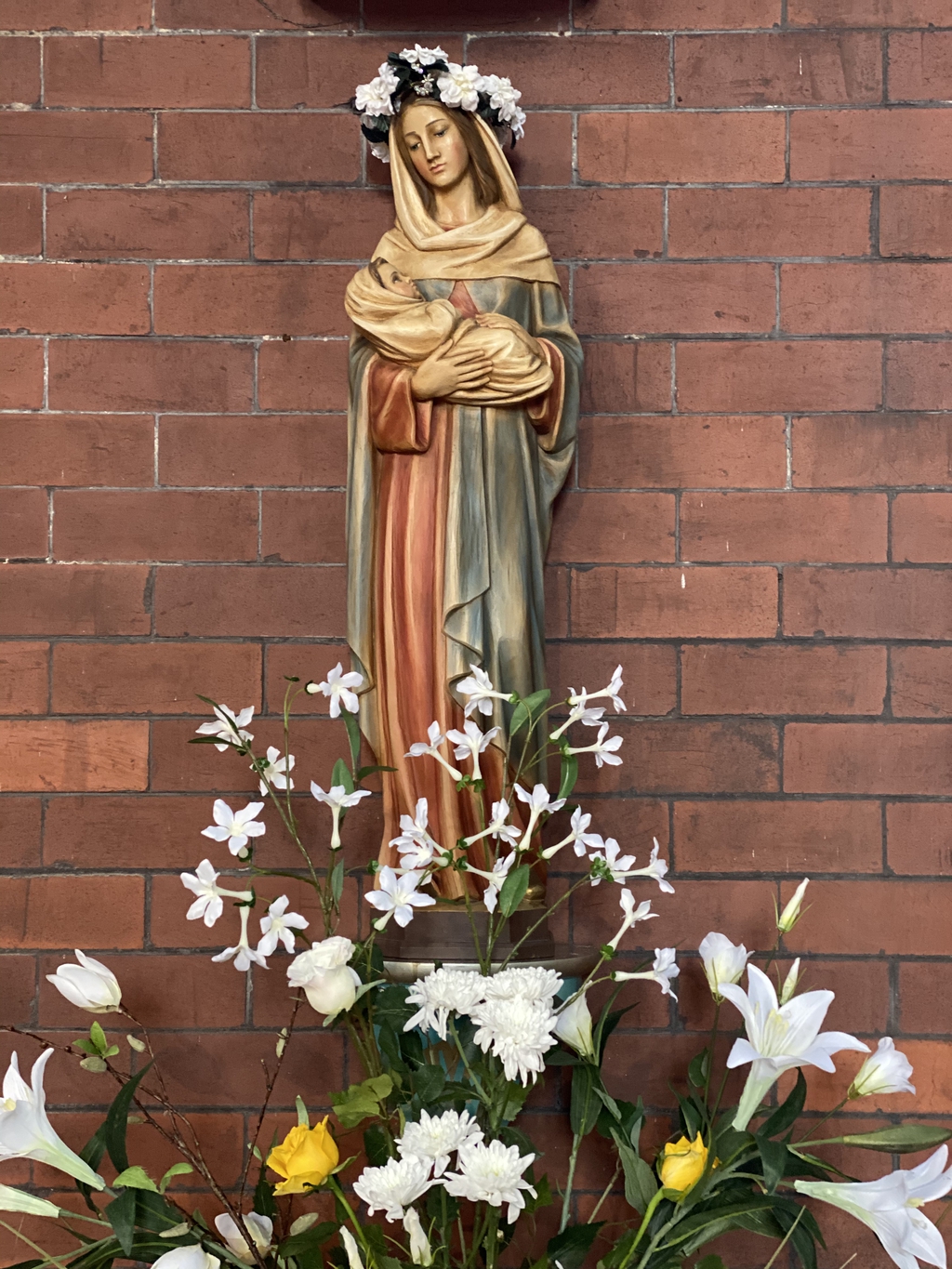 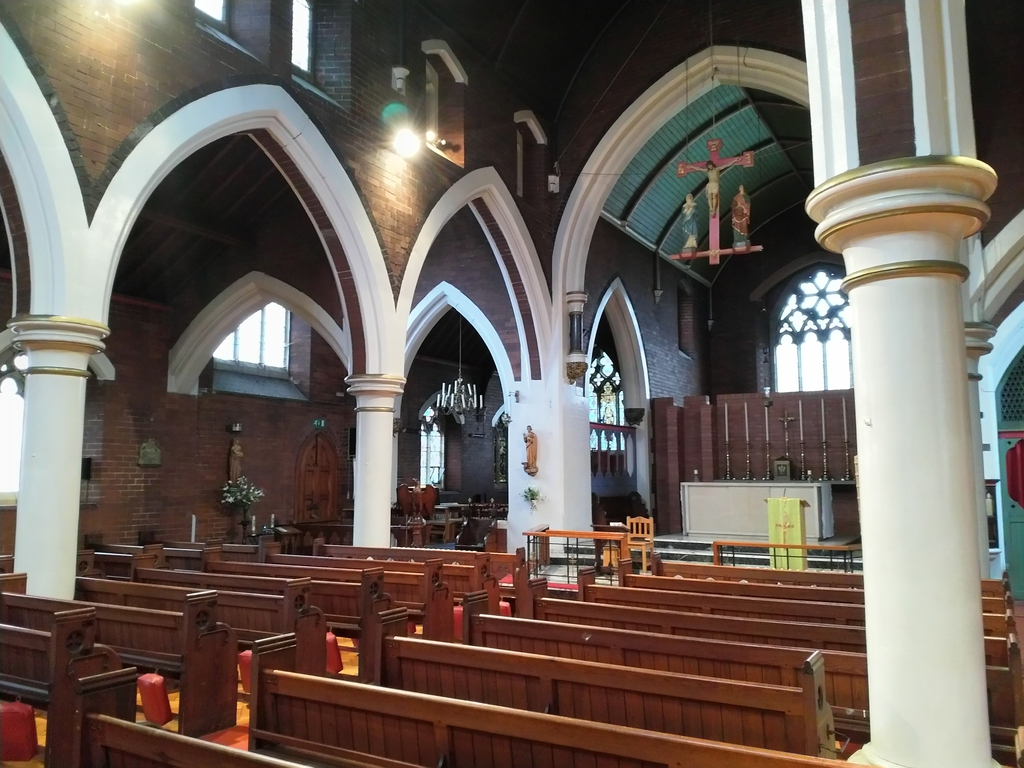 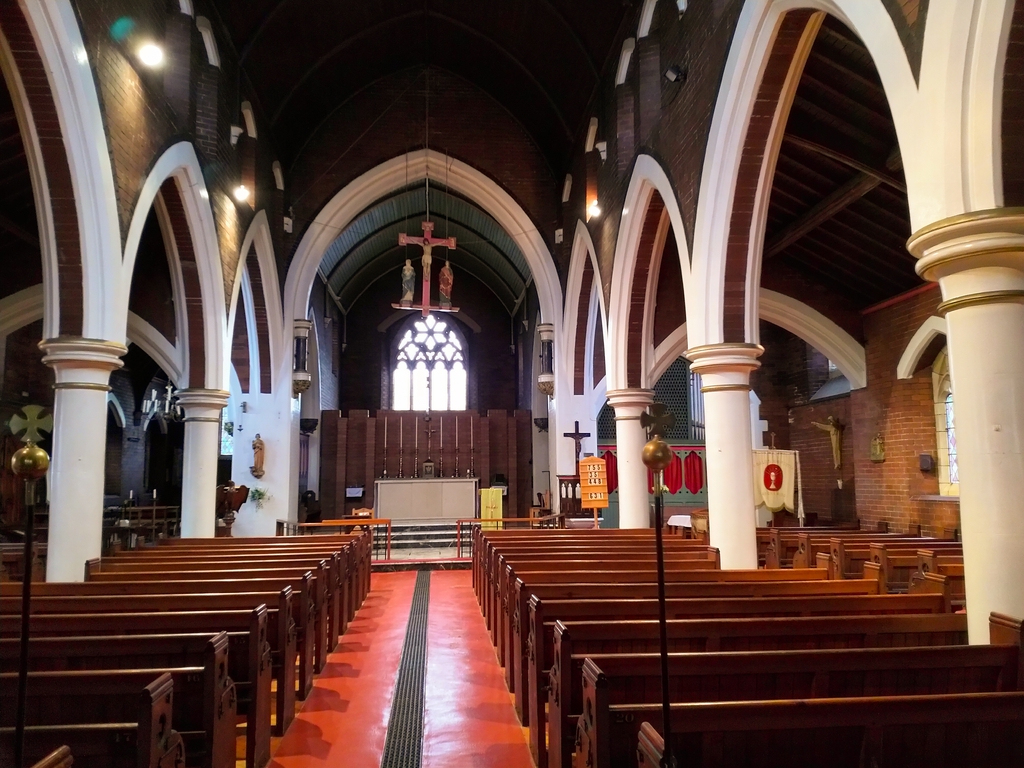 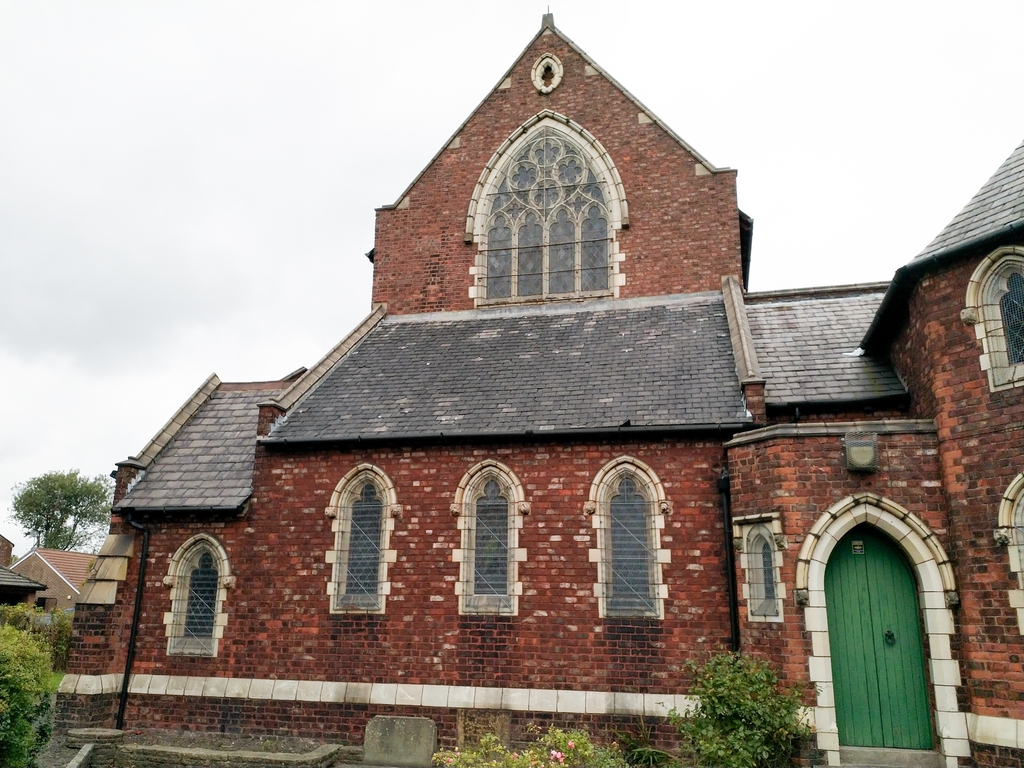 A condensed history of St Luke's

Opened in December 1900 a new iron building was erected near the rectory at Lightbowne to serve as a mission church for the new Lightbowne housing area. This was to become Lightbowne St Luke. The worship was simple and strictly 'Prayer Book'. Between 1900 and 1910 the congregation were all very busy working for the new church and mission, raising money for a permanent structure. The new church was to be cruciform in shape, with aisles and shallow transepts off the nave. In November 1908 the foundation stone was laid, and after some delays the building was ready for inspection in July 1910, the same month in which the Reverend Appleyard left Moston to become Rector of St John, Cheetham. With the completion of the new church it had been decided to create a new parish of Lightbowne.

The new church was consecrated on All Saints' Day 1910 by Dr. Edmund Knox, Bishop of Manchester. On Christmas Day 1910 the Reverend R Clews officiated for the first time. The chuch has progressed through several styles of worship and is currently of the traditional Anglo-Cathlolic style.

** for practical purposes, Fr John O'Connor was the resident priest at St Luke

as the honorary assistant curate (non-stipendiary) until his retirement in 2016.

The organ, by Samuel Renn (1786—1845) now considered one of the greatest organ builders of that period was first installed in St John's church Deansgate, Manchester. It was then installed at St Luke's in 1926, because of the depopulation and closure of St John's parish. While still at St John's it was considerably restored by Harrison and Harrison, on installation in St Luke's it was further modified. It is a fine example of a mechanical key action, two manual, pipe organ.