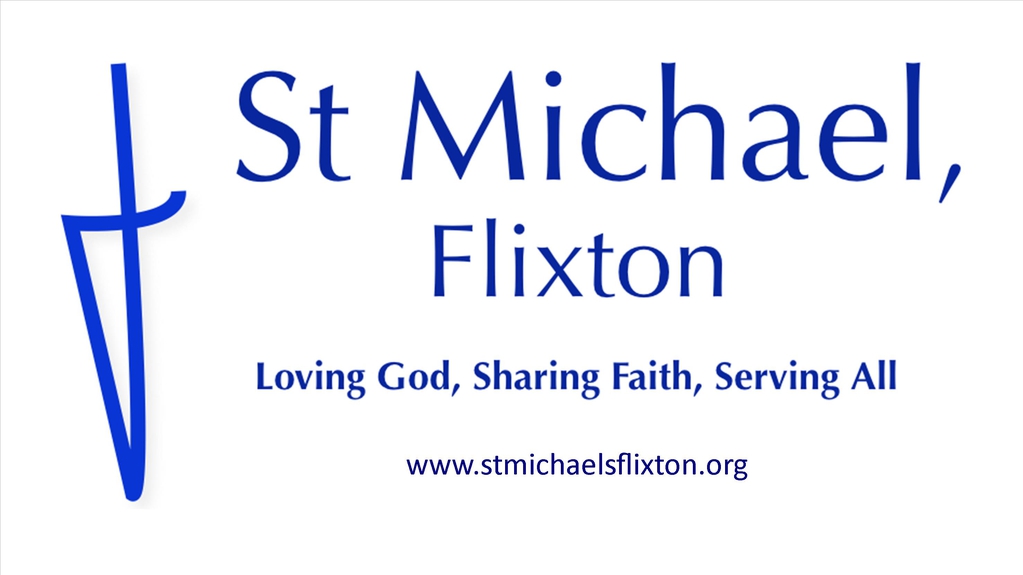 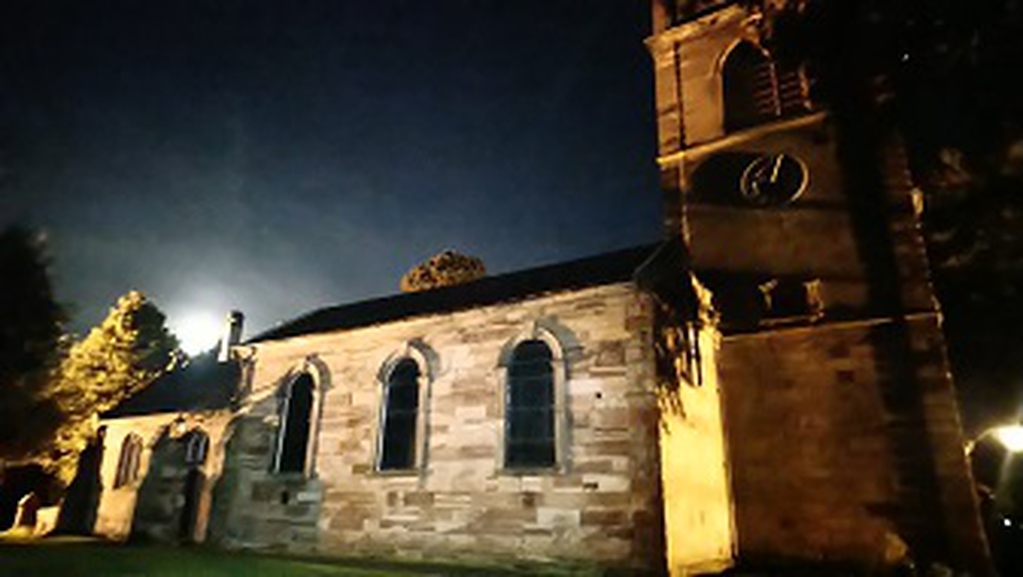 It’s very difficult to determine the date of the first Church in Flixton. The first references to the Church speak of it as already existing and the old church of St Michael’s is mentioned in the doomsday book. Though there is no evidence of a Saxon church here, the Normans never claimed to have founded a church on this site. Soon after 1066, the Normans acquired the land and the Norman carving above the East Window on the exterior of the building testifies to a stone-built Norman Church.

Therefore, there may well have been a Rector and poor wooden church in Flixton prior to the arrival of the Normans. It’s probably safe to say that Christians have worshipped in this place for at least 900 years making this one of the oldest foundations in Manchester Diocese.

Support our work in Flixton by donating online

Holy Communion services inside our building and online

We have some exciting news! St Michael's Church will be open again for public worship from Sunday 2nd August. Our Holy Communion service will be starting at 10.15 a.m. The service sheet can be downloaded from our website if you want to bring a copy or download it to your phone, but one-time use printed copies will also be available. Our online services are still continuing in Zoom and Facebook Live every Sunday at 11.30 a.m., and available to watch on our YouTube channel later that day.
Social distancing of 2 metres will apply, consequently, we are having to limit the number of worshippers to 45 persons only. Sadly, this means if we have reached this number we will not be able to admit you safely into our building.
​Please read carefully the content of the letter, available on our website, as this clearly explains what you should expect as you arrive at Church on a Sunday morning. If you wish to complete a copy of the Test and Trace Consent Form in advance you can do this by downloading the form from our website. They will also be available to complete inside our Church building.
There are other documents, including a copy of our risk assessment, on our website which we recommend you read before attending a service.

Our fortnightly newsletter is published every other Friday.