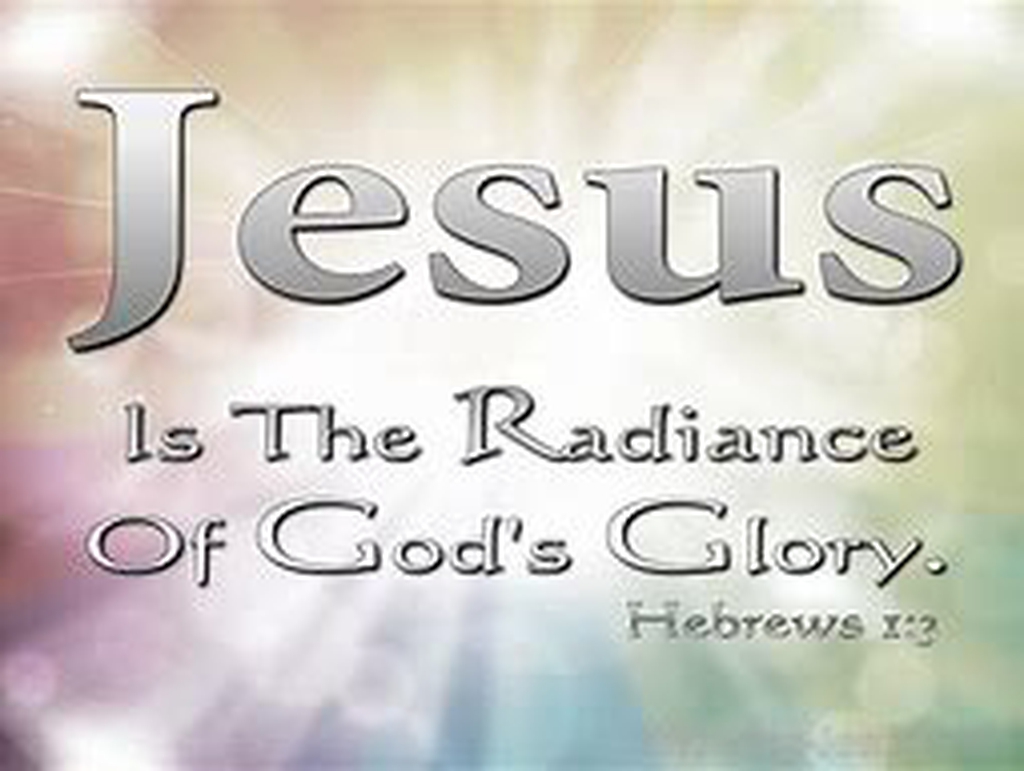 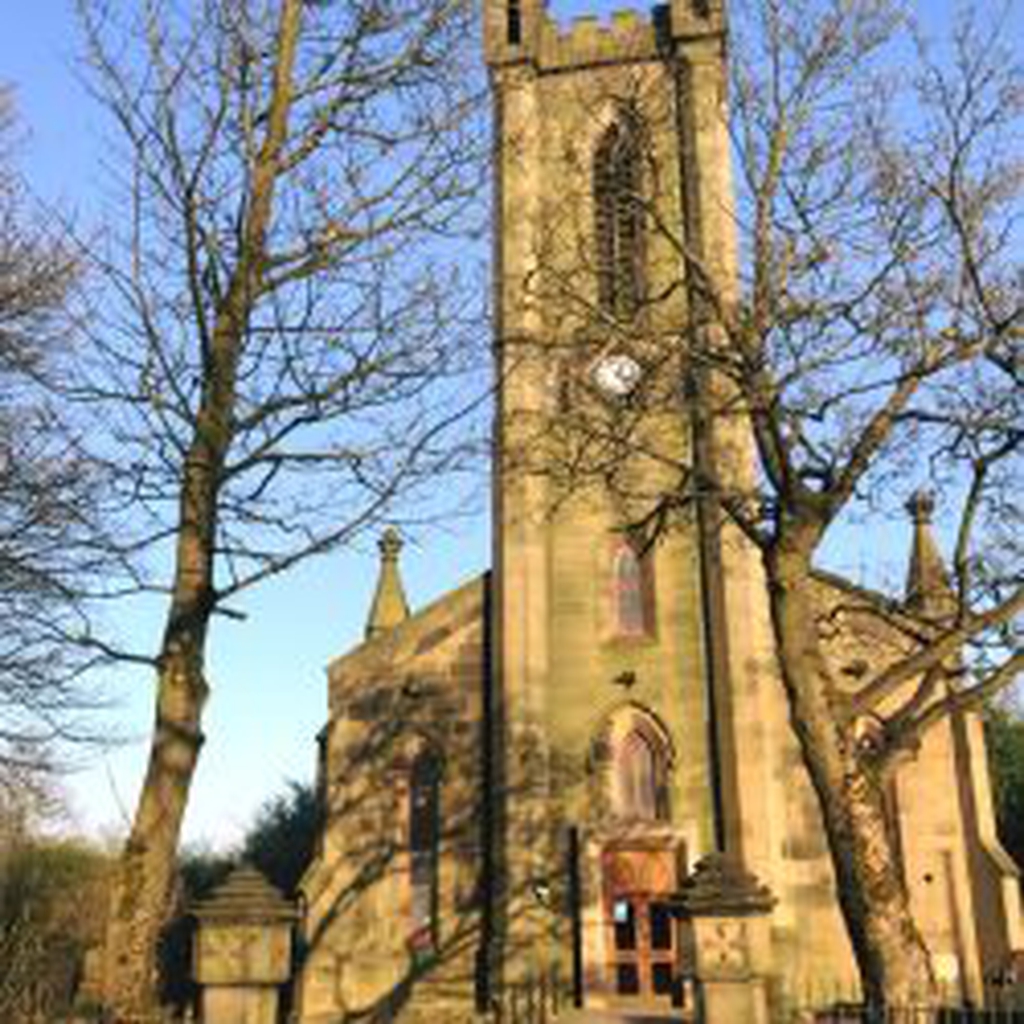 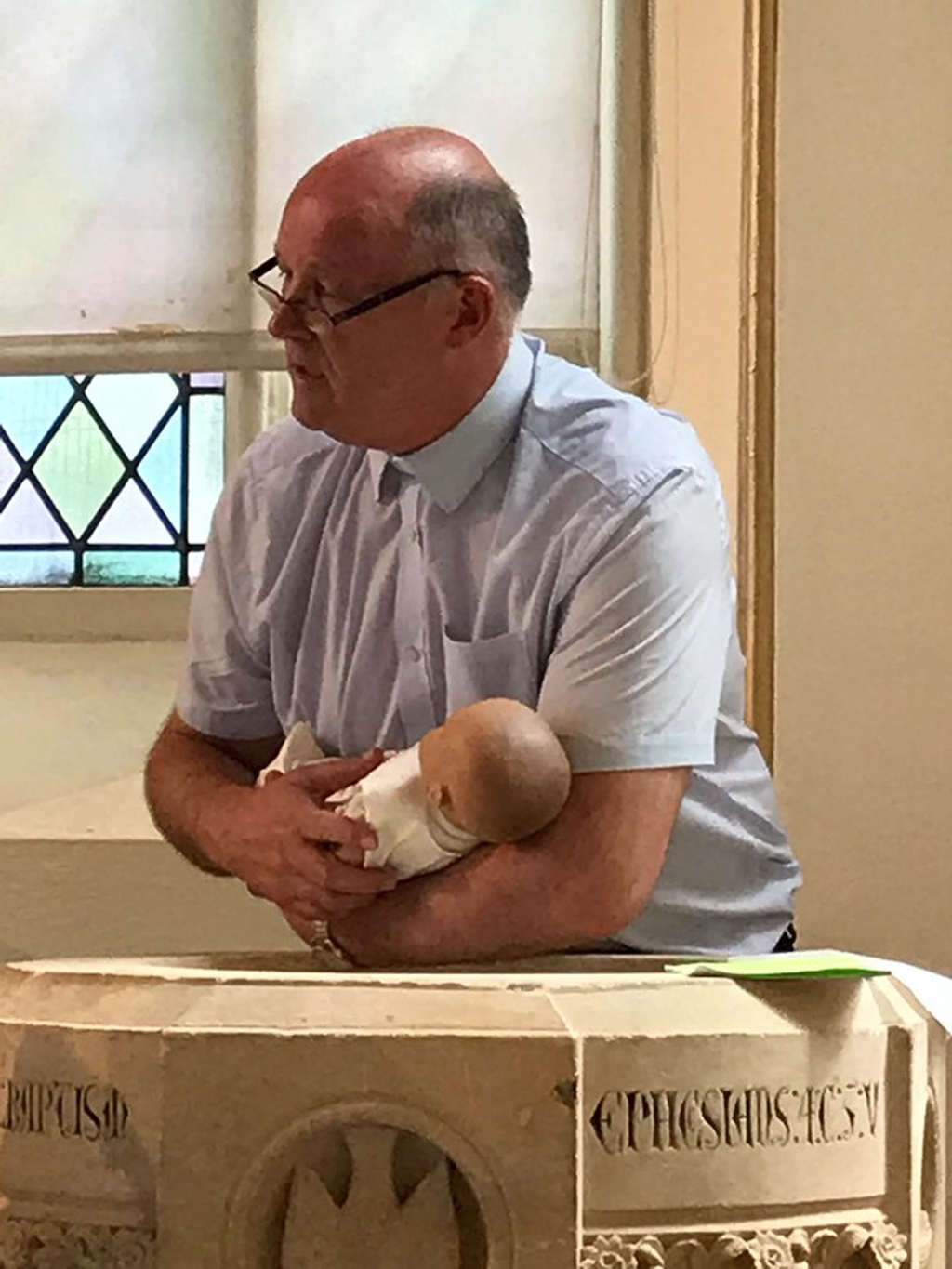 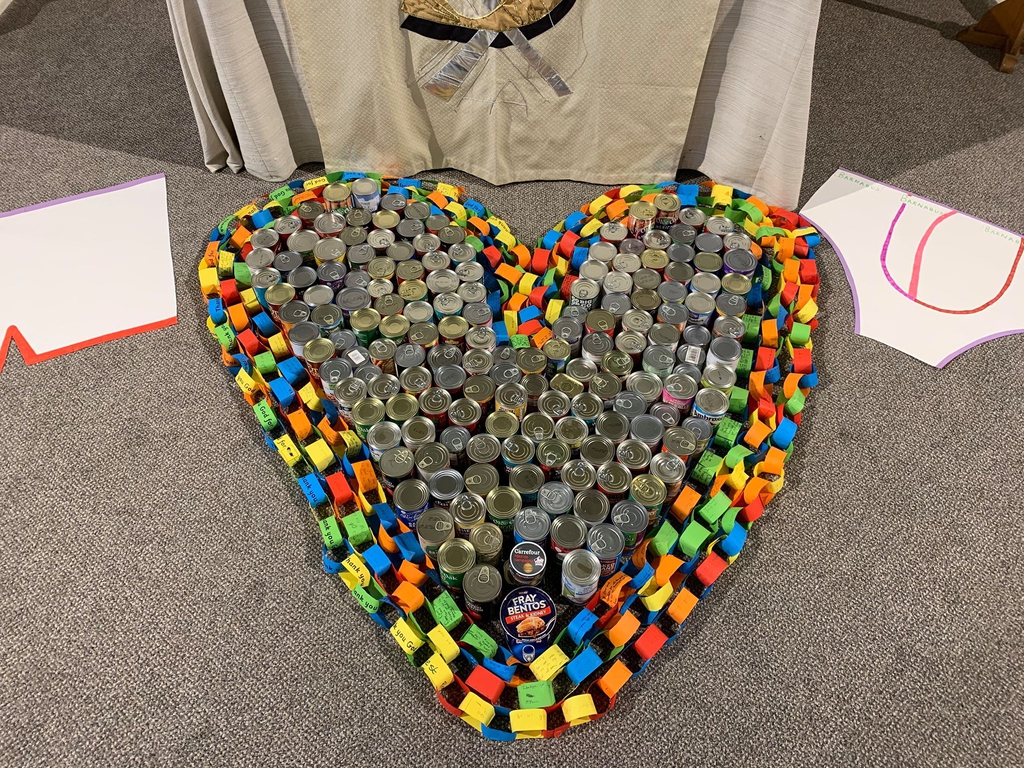 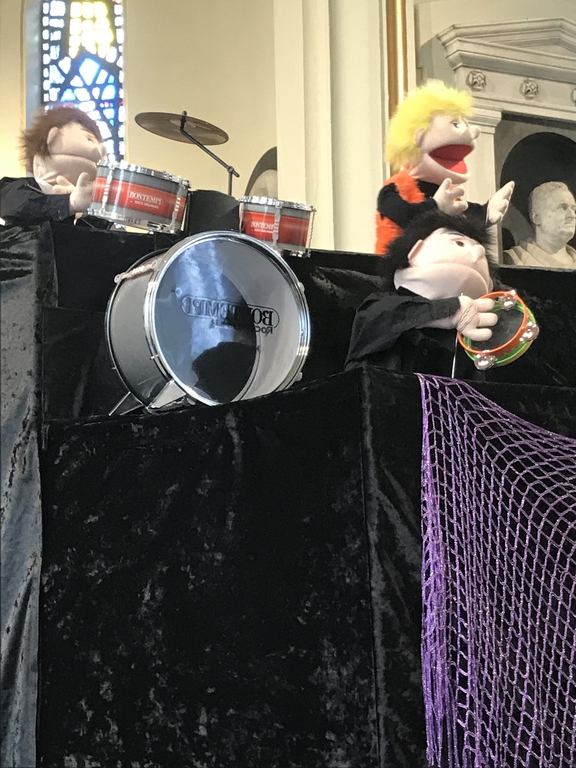 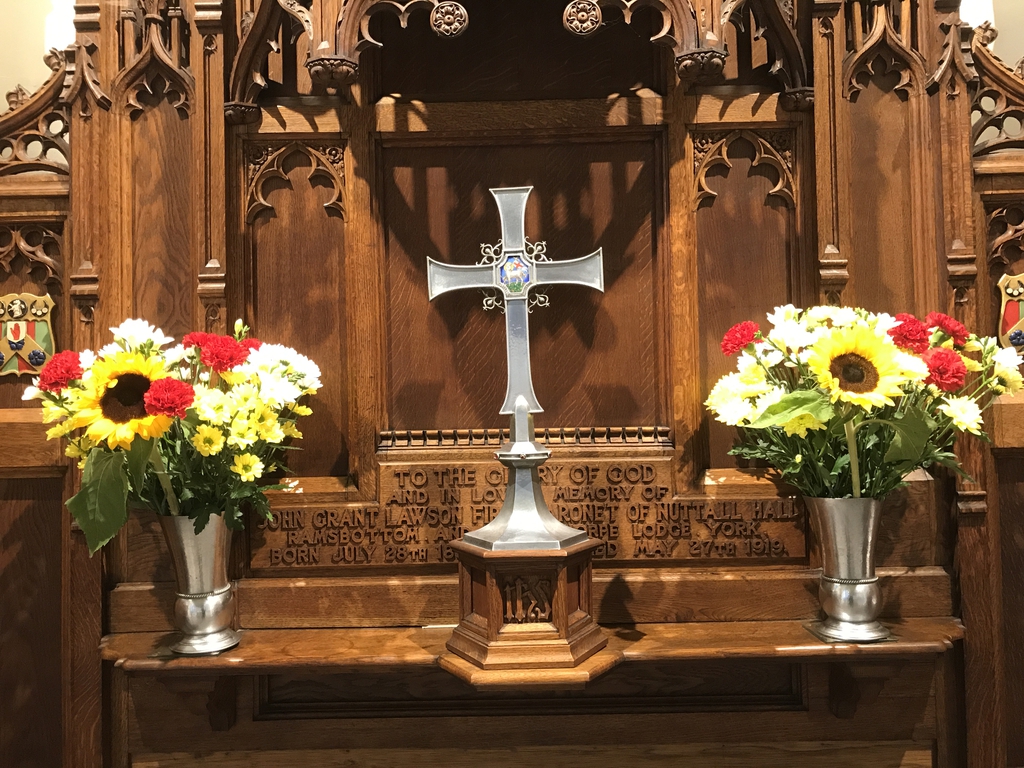 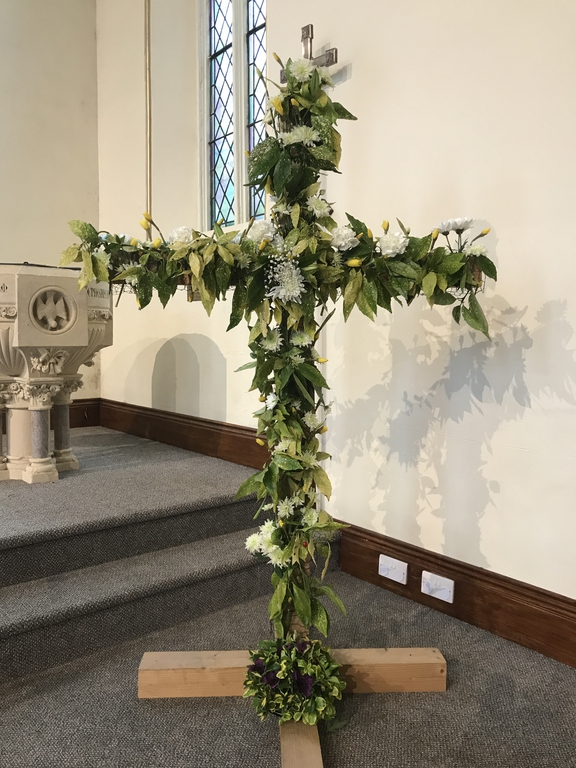 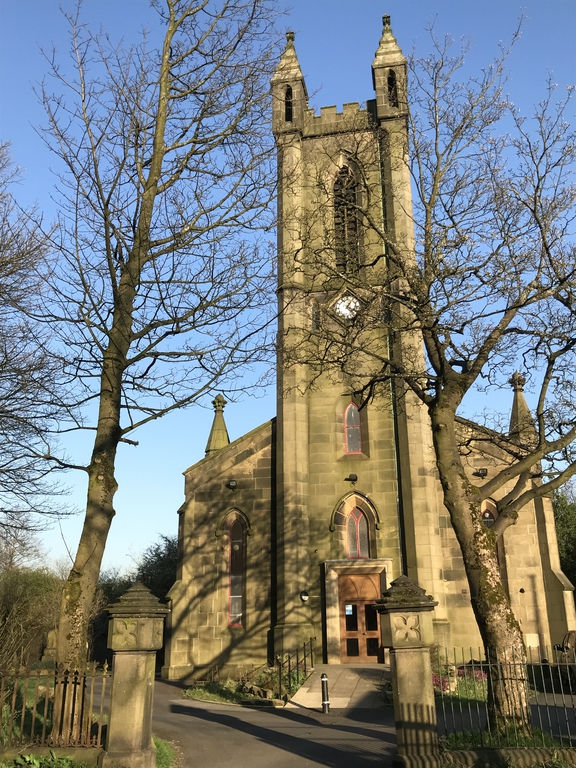 St. Andrew's is a lively, friendly Christian community that welcomes all. The Church tradition is evangelical with an informal, modern worship style.

Our church tradition is evangelical with an informal, modern worship style. Sung worship is led by a music group, and a projector and large screen is used instead of service and hymn books. As well as clergy, many of the congregation are involved in leading worship, preaching and leading worship. Prayer Ministry is also offered during the 11am service on a fortnightly basis.

St Andrew’s was originally built as a Scottish Presbyterian Church by the Grant family 1834. However, following a dispute, the Grants closed the building in 1860 and it was eventually consecrated as a Church of England parish church in 1874, following a period as a mission church for neighbouring St Paul’s.

The building was refurbished in 1993-4, when the dark wood pews were removed from the worship area and the space was converted to a light open area suitable for a variety of uses, A large dais was created at the eastern end, and a new entrance, kitchen, upstairs meeting room and were formed.