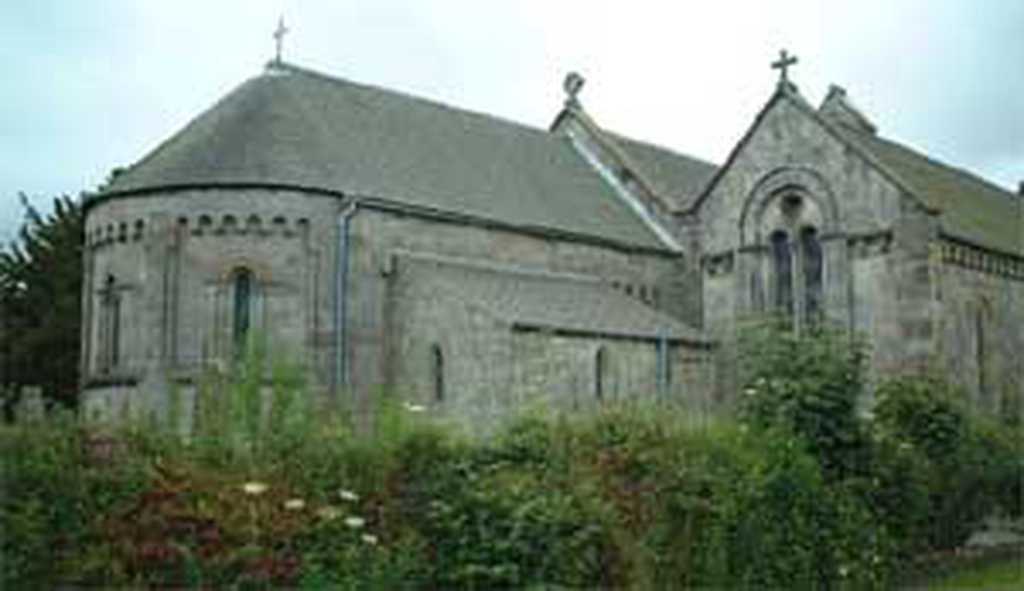 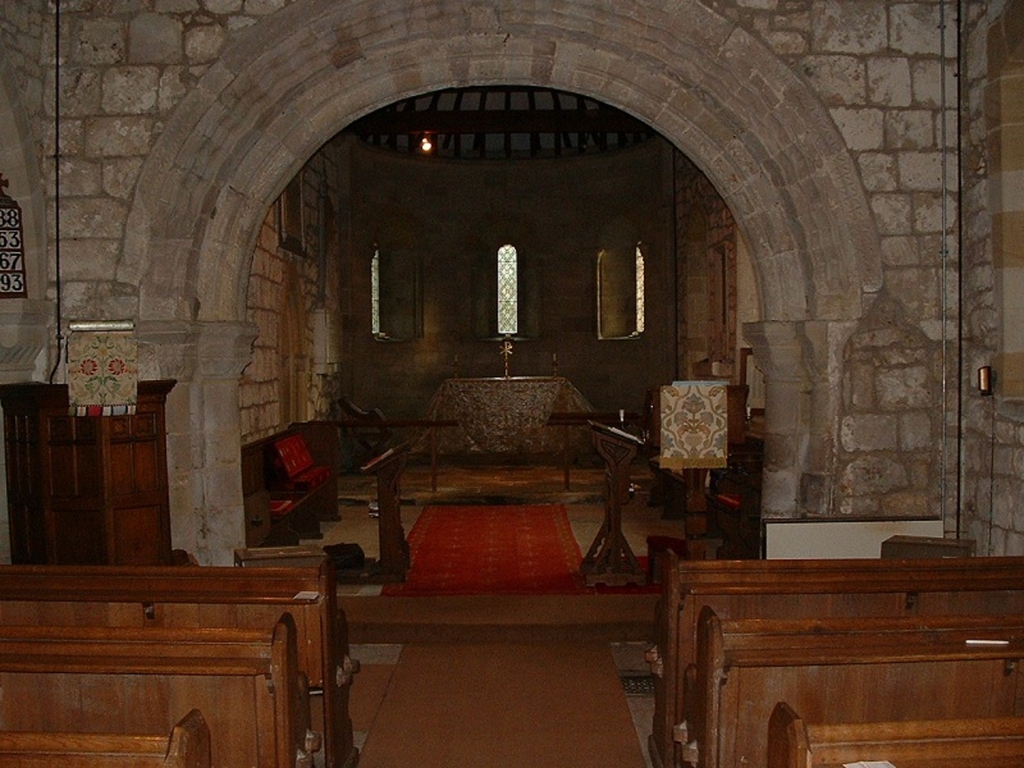 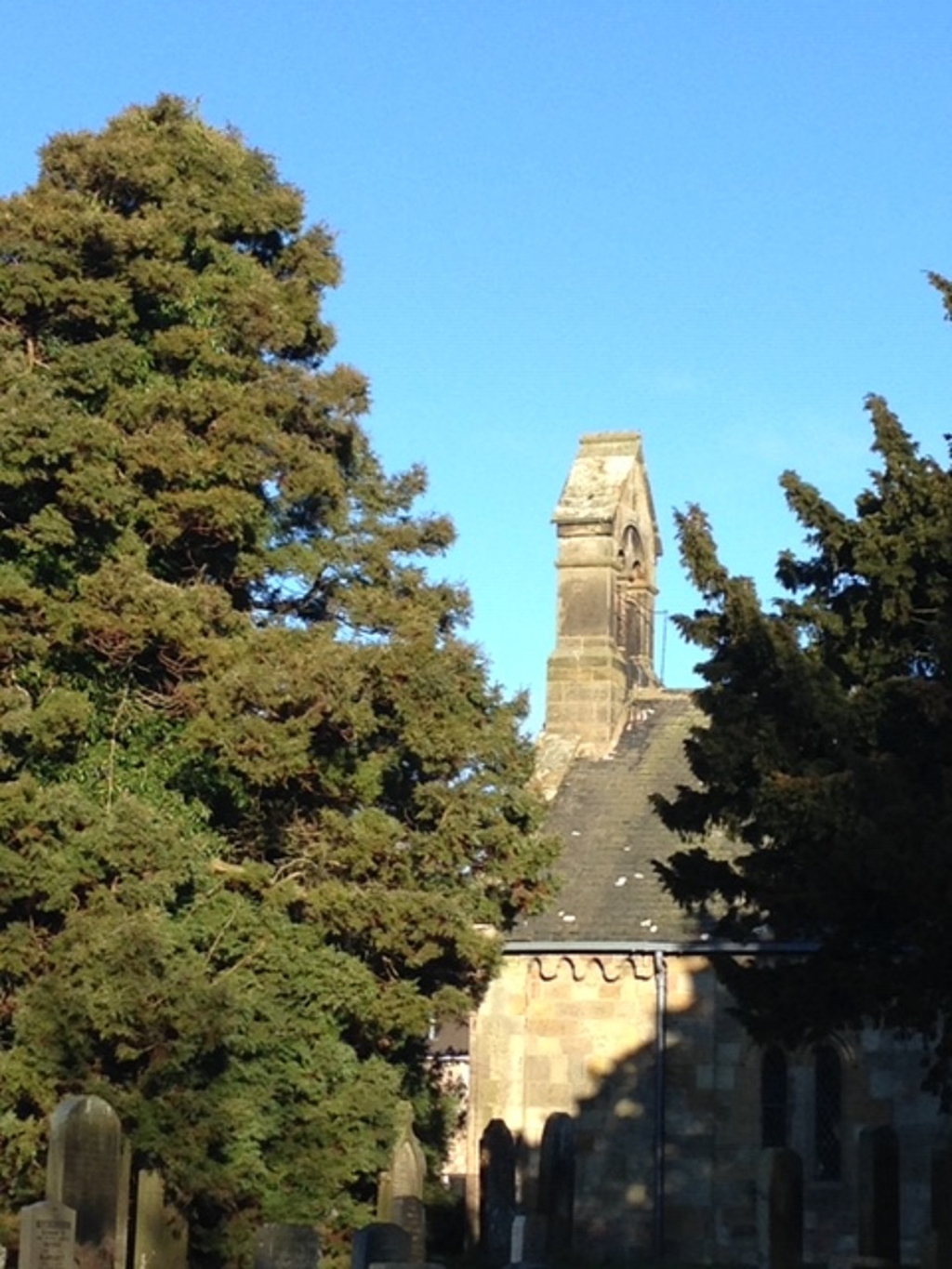 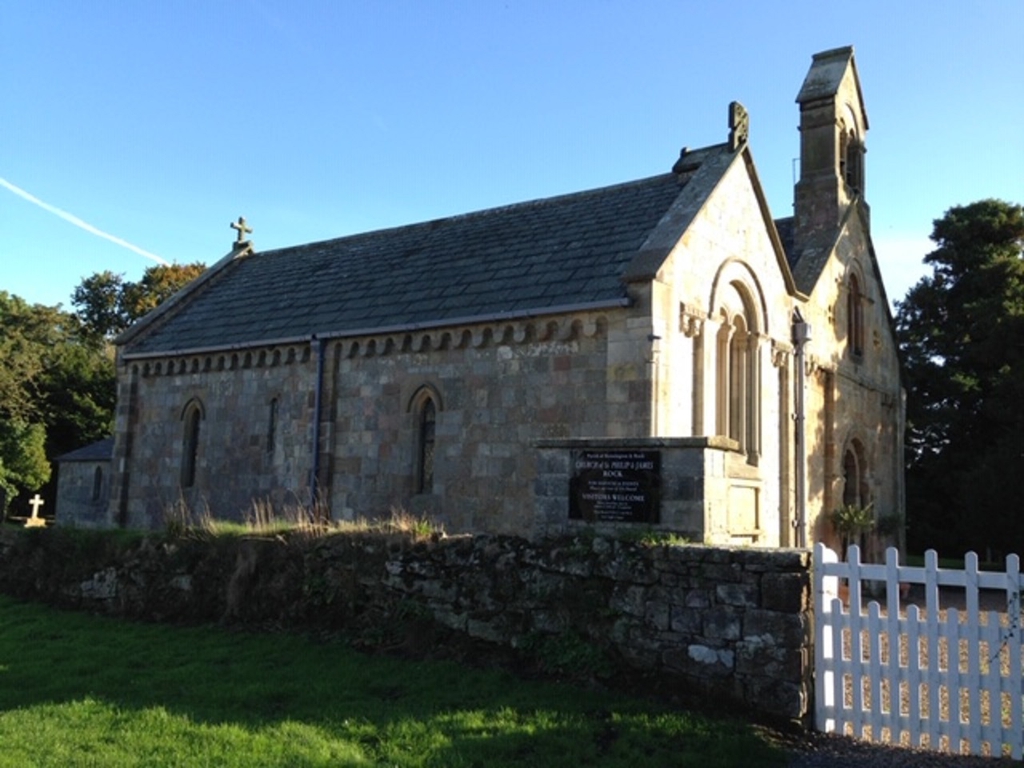 The oldest man-made object found in the Parish is the clay pot or beaker found in 1925 under a burial mound in the Ellsnook plantation. This was the grave of one of the "Beaker Folk (named after the characteristic pots used in their burials) who came to Britain from central Europe about 2000 B.C.

The next oldest building to the church is a stone building in the kitchen yard of Rock Hall, which was the oratory in which Robert de Tuggal obtained permission in 1359 from the Bishop of Durham to hold services.

The Manor of Rock, of which the boundaries have not changed since the early 12th century, formed a small part of the Barony of Alnwick. In the late 13th century it was held by William de Rok. Robert de Tuggal and his family held Rock Hall. Their coat of arms showing three swine is on the north wall of the chancel in the church.

In the middle of the 16th century a small band of Spanish mercenaries under the control of Sir Julian Romero were quartered at Rock. After the Swinhoe family came the Lawsons in the reign of Queen Elizabeth the first, and around the turn of the century they added a manor house to the pele tower.

Written records are more abundant from 1600 onwards. We read that Ralph Lawson sold Rock in 1620 to John Salkeld of Hulne Abbey. In 1623 his son Thomas Salkeld, wishing to settle at Rock, built a house known as the Midhall, which survived until 1855 when it was pulled down as being unsafe. On the site was built a schoolhouse, which after some 35 years of service was turned into the Village Hall, when the pupils were transferred to the new and enlarged schoolhouse at Rennington. A stone from the old Midhall was built into the wall of the new schoolhouse above the entrance door. It carries the initials TS/AS and the date 1623, commemorating Thomas and Ann Salkeld.

John Salkeld died on November 10th, 1629 and was buried in the chancel of the church at Rock. The property passed to his young grandson, also called John, who is known to history as Colonel Salkeld and remembered for the active part he played in the Civil War on the Royalist side. His monument is built into the south wall of the chancel with this inscription:

Here lies in hope of a Blessed

resurrecn: the Body of ye truly

And for ye Service of his King

& Country he took in Berwick

upon Tweed, & Carlile, wch was

in Ireland Under K. Ch. and

Coll: He was Justice of ye

He departed this life June

In 1794 the Estate was sold to Mr. Peter Holford, a prominent lawyer in London, whose country home was the fine house ofWestonbirt in Gloucestershire. His daughter Charlotte in 1796 married Charles Bosanquet, a rising young Merchant in the City of London, whose great grandfather had come to England in 1688 as a Huguenot refugee from the persecution of Protestants by Louis XTV. The Rock Estate was his wife's dowry. The marble monument in Rock Church records his activities:

"He was many years Governor of the South Sea Company, as Governor of the Canada Land Company he was instrumental in bringing into cultivation vast tracts of land in Canada West: he was yet more extensively known as Colonel of the Light Horse Volunteers of London & Westminster: after the peace of 1815 he for some years fulfilled the duties of a Commissioner of Military Inquiry: he also for a considerable space of time filled the Chair of the Exchequer Loan Commission. These various occupations did not cause him to neglect his landed Estate at Rock, nor to forget the interests temporal and spiritual of those who dwelt upon it: he completed the division of the estate into farms: he restored the Church which he found in a ruinous state: rebuilt the village: and he repaired and added to the old mansion, which having been destroyed by fire, had lain in ruins for about 70 years. Finally, he became resident at Rock with his family, and having survived his wife by a space of about eleven years, he departed this life on the 20th June, 1850, aged 81 years."

The Estate remains the property of the Bosanquet family.

The central portion of Rock Hall contains the thick walls of the pele tower built by the Swinhoe family in the 15th century, which probably replaced an earlier fortified building, perhaps of timber construction. On many early maps it is described as "Rock Castle". About 1600 the Lawson family added a Jacobean manor house with mullioned windows on the north side of the pele. The low entrance doorway to this manor house can be seen.

After the Proctor family had sold the property to the Earl of Jersey in 1732 it was lived in by one of the farmers and his family until 1752, when the house was so seriously damaged by fire that it was abandoned and remained a ruin until 1820. Charles Bosanquet decided to settle at Rock Hall. The house was repaired and two hexagonal wings were added on the south side, John Dobson being the architect

The Rev. R.W. Bosanquet and his son C.B.P. Bosanquet lived in the hall until the latter's death in 1905. From 1906 to 1939 the Hall was let to successive tenants (Sir Riley Lord, Major Cornish Brown, Mr. Walter Burnett and Miss Helen Sutherland).

On the outbreak of war in 1939 it was requisitioned by the War Department, which built huts in the grounds to house successive units during their period of training for service overseas. Towards the end of the war it became a camp to house 250 German prisoners allocated to the district for agricultural work.

In 1947 it was let on a long lease at a nominal rent to the Youth Hostels Association. Rock Hall became one of the principal hostels of the Northern Region, with accommodation for 80 visitors, and the facilities of a biological field station drew visiting parties of students from schools and colleges.