What was Brinkburn Priory? 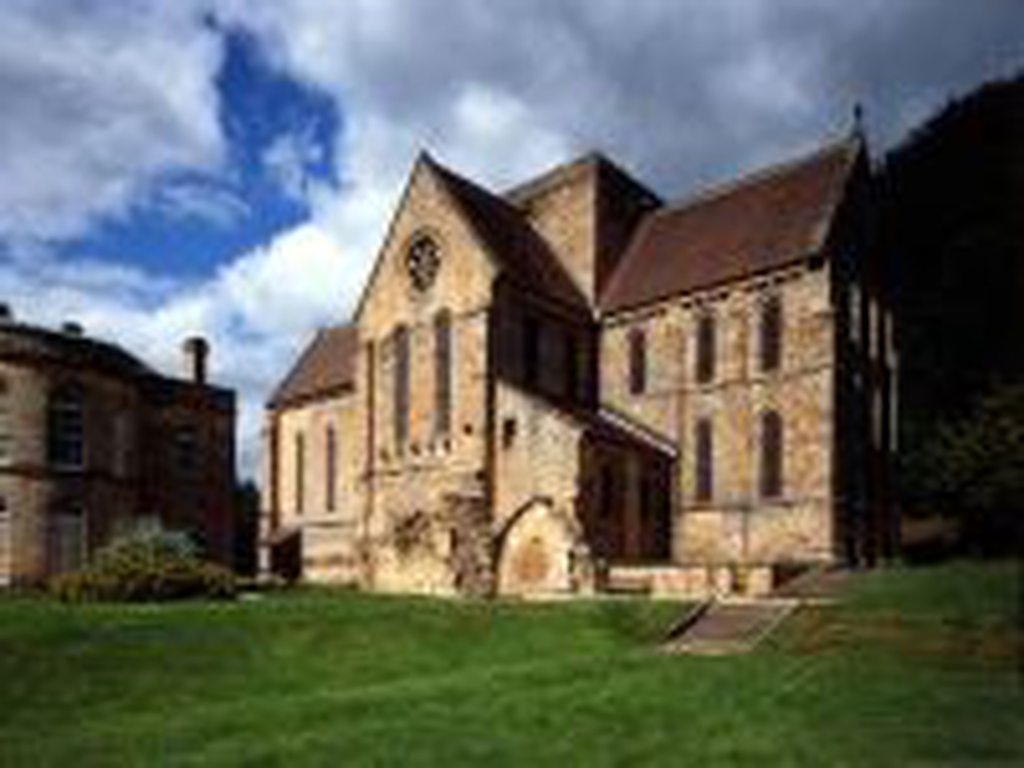 What was Brinkburn Priory?

From a 21st century perspective it is hard to understand why a local landowner would invite a religious community in Norfolk to establish a new priory here in Northumberland.  But William Bertram, Baron of Mitford, did just that.  He had heard about the work of the  Augustinian canons, and decided to support them.  The notes below, which can be downloaded from the link at the bottom of this page, should answer some of your questions about the Augustinians, the history of the priory, and the life led by the canons in the period up to the dissolution of the monasteries in the 16th century.

Just as a monastery was for monks, a priory housed canons, who were ordained priests, led by a Prior. They exercised their ministry from a priory rather than in a parish, although many of them cared for parishes. Like monks, the canons lived according to a strict discipline in a community in which their lives were based around reading the Scriptures, prayer and worship, but they arranged their time so that it included growing their own food and ministering to the local population as well as worshipping God.

What’s special about an Augustinian priory?

All monastic and priory communities followed one of a number of “rules.” The Brinkburn canons lived according to the rule based on guidance given by St Augustine of Hippo to those who sought to live the communal life, and the rules followed by other orders are largely based on the Rule of St Augustine. Each order had its own emphasis, and the order inspired by St Augustine focused on study and learning, and on worship. The “Rule of St Augustine” states that chanting of psalms and hymns was only to be done where directed, although Augustine himself is quoted for saying “He who sings prays twice”. There were many differences in detail between the various orders, but the immediate visible distinction was that Augustinian canons wore black habits, and were therefore sometimes known as black canons.

Who was St Augustine?

Born AD 354 in what is now Algeria but was then part of the Roman empire, Augustine came from a privileged family. He had a Christian mother, and enjoyed a good Roman education. He was very able academically, and pursued his education and embarked on a teaching career in Carthage, where he is said to have followed a dissolute lifestyle. He was an ambitious and successful teacher, and was appointed to a professorship in Italy, where he met St Ambrose, whose faith hugely impressed him, and a few years later, in AD386 at the age of 31, after much study, and following his reading of St Paul’s letter to the Romans, Augustine experienced a conversion that changed the whole course of his life. Augustine was baptised by Ambrose in AD387, ordained a priest in AD391, and in AD395 made Bishop of Hippo (now Annaba in Algeria), a post he held until his death in AD430. In Hippo he shared the Bishop’s house with a community of clergy who bound themselves to observe “religious poverty”.

Augustine was a prolific writer in many fields, including Christian philosophy as well as theology. His "Confessions" relate the story of his soul, his Retractations give the history of his mind, while his friend Possidius wrote the "Life of Augustine". Augustine’s writings on the Pauline themes of God’s grace and salvation were emphasised a thousand years later at the time of the Reformers, many of whom were themselves from an Augustinian background.

What was distinctive about the Augustinians?

The ethos of Augustinian foundations included a number of key points:

• Propagation of learning through study and education both locally and nationally, e.g. the founding of Merton College, Oxford

• Love, chastity and self-discipline as the basis of all relationships

• The value of all human beings - they supported Magna Carta

• God’s grace as the basis for life: we cannot earn His love

• Material possessions were of little importance, with all possessions, including clothes, held in common

Augustinians like other religious communities, lived by a “rule” that provided strict guidance on the way the community should operate. The so-called “Rule of St Augustine” was not developed by Augustine himself, but is consistent with his 5th century teachings. Many years later it was circulated in the 11th century, when monastic communities were being founded across Europe.

Augustinian communities made a significant contribution to the life of the world, including the development of Magna Carta. Thomas a Becket, Pope Nicholas Breakspeare, and John Wycliffe were all either Augustinians or educated in colleges founded by Augustinians.

Why was Brinkburn chosen as the site for a priory?

We don’t know why here! William Bertram, Baron of Mitford, provided the site in 1135 for Osbert Colutarius to plant a new priory community with a prior and canons from Pentney Augustinian Priory in West Norfolk, itself established only a few years earlier in 1130 by a Norman nobleman. Bertram endowed the new Brinkburn priory with lands and privileges.

After the Norman conquest, religious houses were founded throughout Britain, and wealthy landowners often decided to establish them as a mark of their piety. Britain was no exception to this movement, and here Augustinian communities were formed all over the country, e.g. at Aldgate in 1108 and Merton in 1117, and many others including Brinkburn in 1135, while King David of Scotland founded Holyrood Abbey in 1128.

In the present day, many people associated with Augustinian foundations across the country hold an annual service of Nones on the first Sunday in May, to mark the very first service at Merton Priory on Ascension Day 1117. Here at Brinkburn Nones has sometimes been said on this anniversary, but in recent years there has always been a joyful Ascension Day Eucharist.

Today we see just the priory church and the manor house, which was built after the Dissolution in the 16th century from stone plundered from the other buildings on the site. Before it was closed in 1536, the priory would have had sleeping, cooking and eating facilities, guest rooms, and possibly an infirmary, along with areas for study, copying of documents, etc.

A day in the life of the priory

The day was punctuated by prayer at hours that can seem impossible to us in the 21st century. Between these services there was work to be done - fields to be cultivated, animals to be looked after, fish to be caught from the Coquet, grain to be ground, ale to be brewed. They couldn’t jump in the car to go to a supermarket! Everything they needed had to be there on site, so in material respects they had to be self-sufficient. But despite limited transport and no electronic communications, links with other Augustinian communities across England and the continent were strong, and in due course the canons would hear about all the significant events in what was then the known world.

What was the daily routine?

A day in the life of a monastic institution followed a standard pattern, although the precise times varied through the year and from one community to another, so the times given below can be only a general guide. The services, known as “offices” could include readings, prayers, psalms and hymns. Although the Rule of St Augustine forbids chanting except where directed, plainchant sounds wonderful in the priory.

02:00 Matins: (despite its title, the night office) then back to bed

09:00 Terce: third hour, with celebration of Mass, then daily meeting

Meals were often accompanied by readings from the Rule

Brinkburn Priory is still used for a variety of Christian services, including the annual Ascension Day service and other celebratory events and weddings, as well as events such as the annual Lifepath activity week for schools. Since 1891 Brinkburn has been part of the Anglican ecclesiastical parish of Longframlington with Brinkburn http://acny.uk/16291/, but the site is now in the care of English Heritage. This leaflet has been prepared by church members for visitors. Please let us know through the above website if you have any questions or comments on this leaflet.

Further information on medieval Augustinian foundations can be found in “Medieval Religious Houses: England and Wales” by D Knowles and RN Hadcock, Longmans (various editions) or through internet search engines, and on Brinkburn from the Chartulary of Brinkburn Priory at https://archive.org/details/chartularyofbrin00brinrich (in Latin with preface and brief summary information in English)

We are grateful for the information and constructive comments we have received in the preparation of this leaflet, not least from Sheila Fairbank of the Friends of Merton Priory, who has generously shared her considerable knowledge of UK Augustinian foundations, and has indicated her willingness to receive queries directed to [email protected].