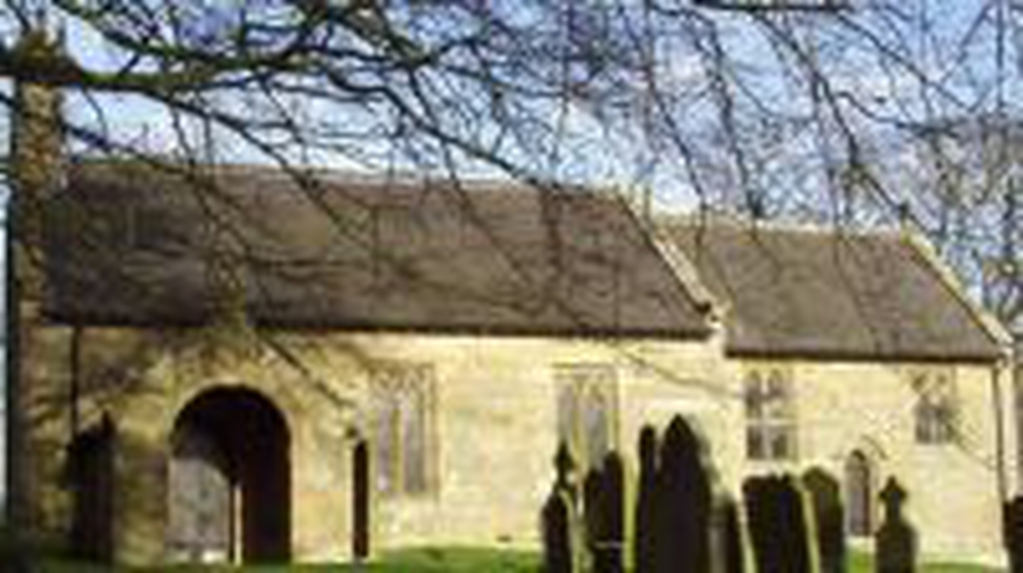 St. Bartholomew
Services and events
News and notices
About us
Safeguarding
Find us
Kirkheaton Newcastle upon Tyne
Get in touch
Facilities
More information
Edit this Church

The first known mention of Kirkheaton Church is in 1296, in the inspeximus of possessions of Hexham Priory, when it was dependent upon Chollerton. In 1716 the church was roofless and then in 1753-5 it was rebuilt on the same foundations by Dame Dorothy Windsor, incorporating four grotesque heads, from the old chapel, at the angles of the nave, under the water table. It is possible that the lowest course of the North wall was also from the old chapel. The belcote, described by Pevsner as ‘fantastic’, was probably built then.

The Rev T. Harris, Incumbent of Kirkheaton, September 10th 1865 to 17th Sunday after Trinity 1866, ‘gothicized’ the Church and most of the inside dates from this time. He enlarged the Chancel and added a vestry. His diary is in the Northumberland Archives.

Please note that access is via a grass path with a few paving stones on the way. It is advisable to wear sensible shoes. Wheel chairs can gain access but the path through the graveyard is fairly steep.