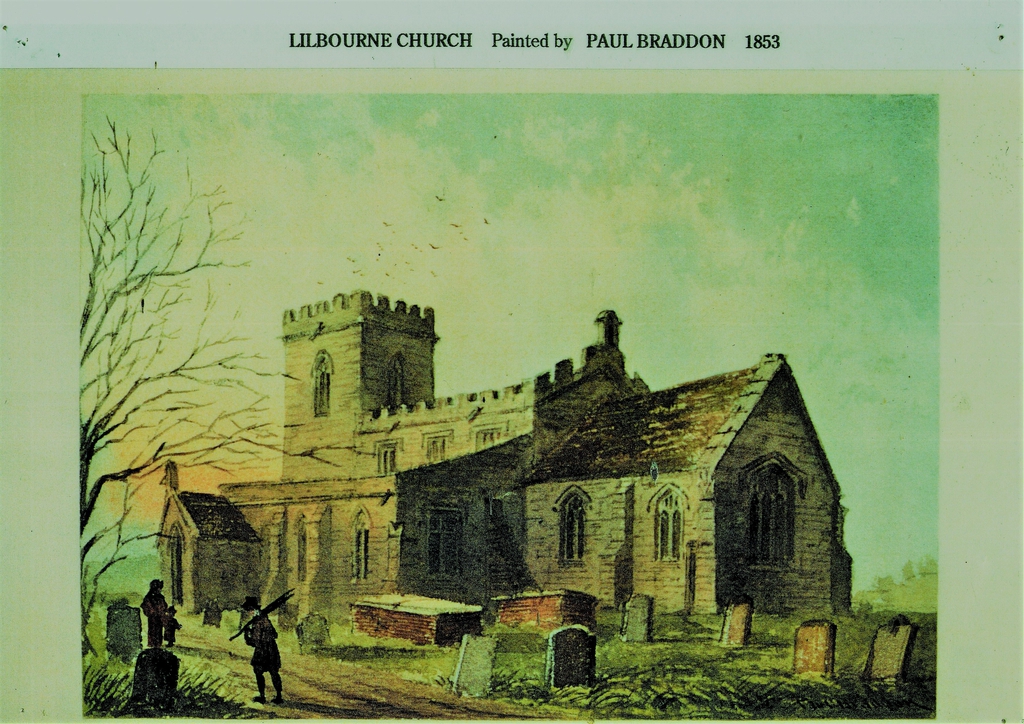 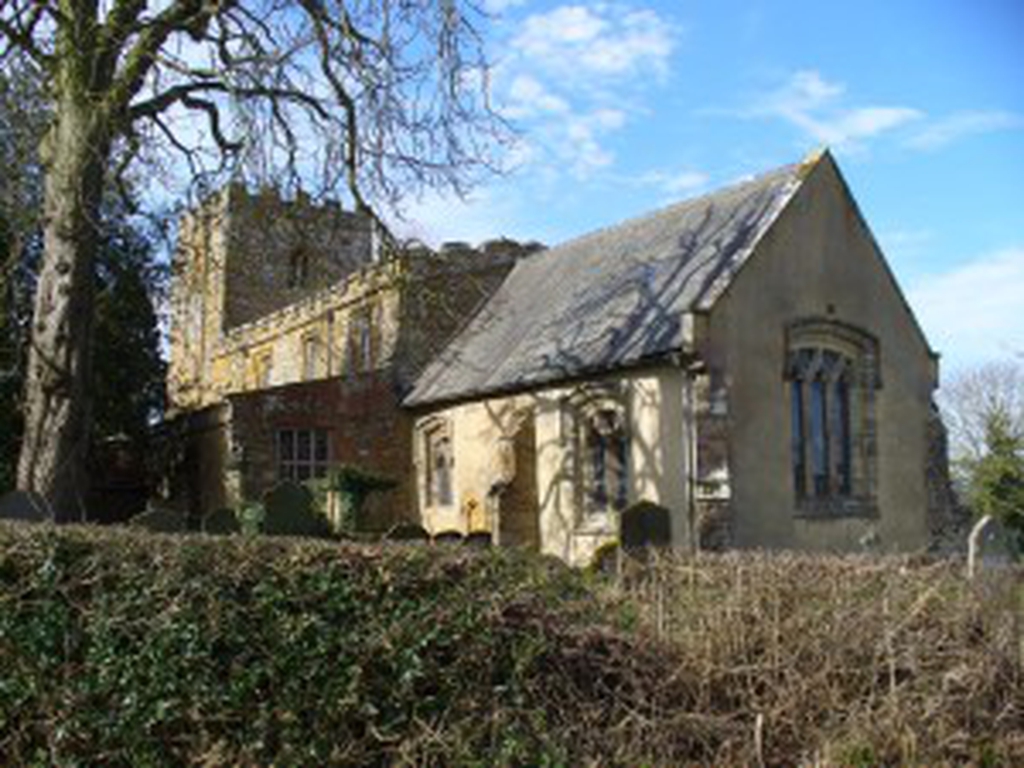 Thankyou for visiting our Church website : A Church Near You - Lilbourne.

All Saints' Church is sited a few metres from the southern flood plain of the river Avon & very close to "Oxford Way", an important ancient trade route & trackway, connecting Oxford to Leicester. A motte & [two baileys of differing times] adjacent to the track, overlooked & controlled the river crossing. This track has since become a modern day road, now diverted via Catthorpe village although sections of the original route are still shown on " 1:25000 & 1:50000 O.S. maps.© " as footpaths or bridleways.

Historically, All Saints' at Lilbourne is one of the oldest Churches in this area, dating back to the 8th. century as a wooden structure & then of stone from the 11th. & 12th. centuries onwards.

The Church was originally a ‘minster’, i.e. a base for priests who travelled into surrounding areas, who then brought converts back for traditional baptism in the River Avon. From the Churchyard boundary fence, a faint depression in the adjacent field marks the course of the path leading down to the river.

Until 1761, the tower housed 4 bells, these were all subsequently re-cast into a ring of 5 in late 1761 & early 1762 by Thomas II Eayre of Kettering. The five bells & fittings were re-hung in 1909 & re-furbished ( but not tuned ) during 2012, allowing us to resume bellringing activities for services.

Records indicate that a wood shingle-roofed steeple existed, maybe for 250 years until 1788, whereupon it was finally demolished. The structure was already in a state of disrepair, some considerable years beforehand.

We are particularly pleased with our achievement in The Wildlife Trusts, Northamptonshire Churchyard Conservation Award Scheme, in which we gained a "Silver Award" in 2013, our first year of participation. We are again pleased to learn that we have received a "Gold Award" for 2016.

A public footpath passes through the Churchyard. Part of this path is shared with "Shakespeare's Avon Way", an 88 mile, long distance footpath, following the course of the river Avon from its source at Naseby, to the river Severn.

All Saints' Church contains a wall mounted marble tablet dedicated to the fallen, three from the Great War 1914-18 and one from the Second World War 1939-45. Alongside, is a Roll of Honour document identifying those who served in the Great War. A recent addition is a list of fallen airmen who were stationed at, or were connected with nearby Lilbourne WW1 Airfield. All memorials are registered on the IWM Memorials and War Memorials Online websites.

All Saints' Church at Lilbourne.

Ringing for Weddings and other special occasions.

Notice-board at The Green in the village.

Our Usual Sunday Service times are as follows :-

5th. - 11.15am. United Benefice in rotation. (with meal or light refreshments + bellringing).

Any deviations to this list, i.e. special events, will be posted on the calendar page.

We are affiliated to the Peterborough Diocesan Guild of Church Bell Ringers.

We are supporting members of Northamptonshire Historic Churches Trust & the Churches Conservation Trust.

Security : In common with most other Churches in the area, All Saints' Church, Lilbourne utilises the latest security sensing technology around the building with appropriate signage indicating this feature. At Lilbourne we incorporate two independent security systems.

Our Church and Churchyard are 24/7 HD CCTV surveillance monitored with images recorded.