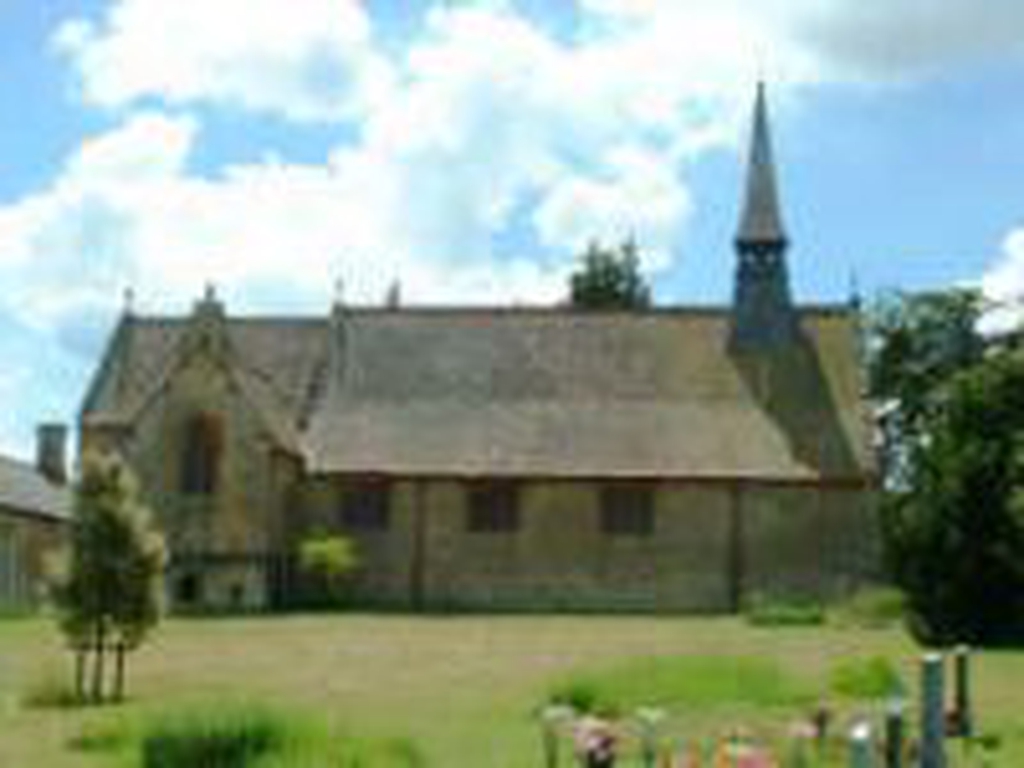 Silveston, or Silson, nowadays “Silverstone” was originally “Silva Tone” ie the Wood Town, so called because of its situation in the midst of the forest. It is mentioned in the Domesday of William I, and was often the residence of our early monarchs when enjoying the pleasures of the chase in Whittlewood Forest . In 1274 King Edward I visited Silverstone and the Sheriff was commanded to do the necessary repairs to the King’s house there, without delay before winter.

As early as 1200 a chapel was attached to the royal residence and was served by a chaplain. Later the chapel is referred to as a chapel of ease, 39 feet long by 16 feet broad, to the church at Whittlebury, the Rector of Green’s Norton being the minister and providing for it by a curate. The chapel was replaced in about 1780 by a small church.

Little of the history can be traced. In 1841, it was decided to add a chancel to this small church. With surprising speed, this was done within 6 months at a cost of £123 16s 6d, towards which, Lord Southampton and the Dukes of Grafton and Buckingham contributed £50. In 1852, the question of how to provide still more seating accommodation, had become urgent. In common with general Victorian practice, it was decided to do this by adding a gallery on the north side of the church, at the same time building a vestry.

The present church, the third on the same site, is an excellent example of a simple Victorian building of stone, 90 feet long by 39 feet broad, with a beautiful reredos and mosaic of the Crucifixion. It was built in 1884, entirely by the generosity of Sir Robert Loder of Whittlebury Lodge, very near the time of his lavish restoration of Whittlebury church.