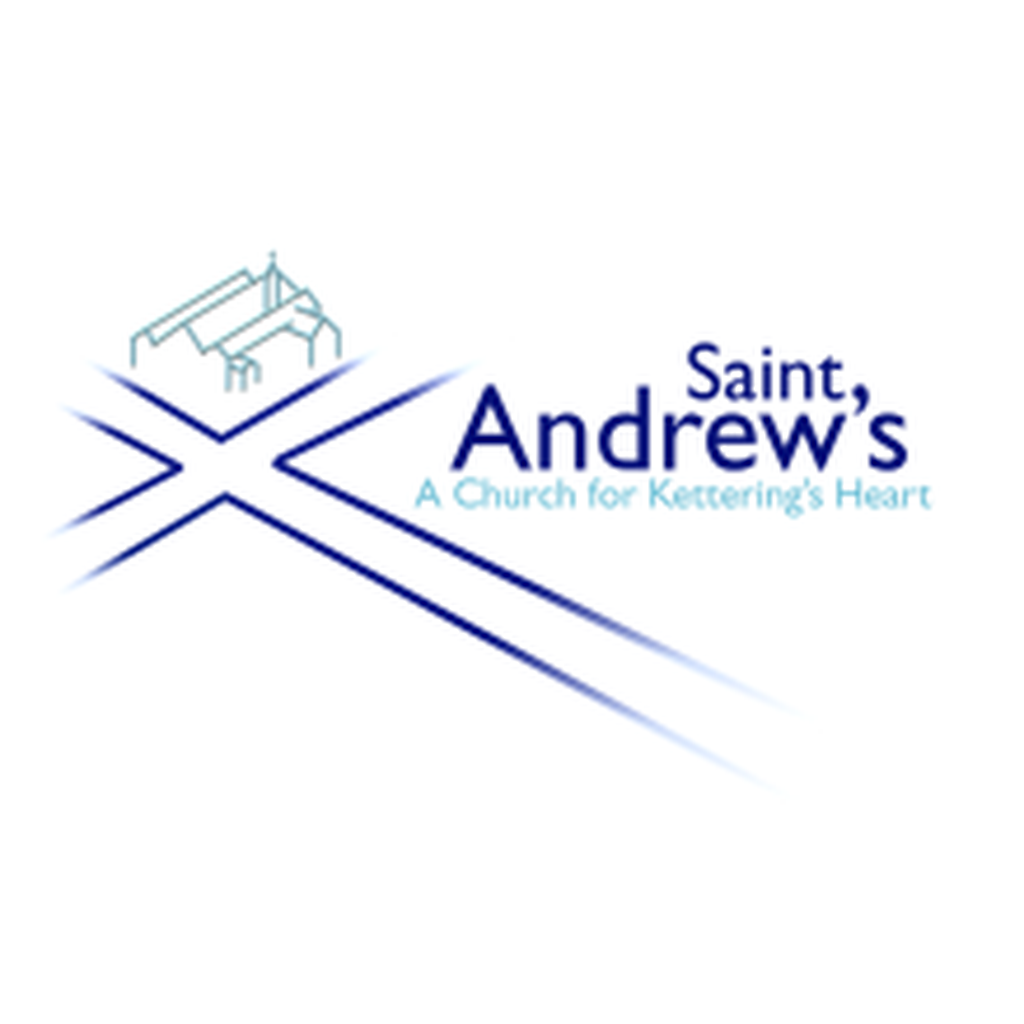 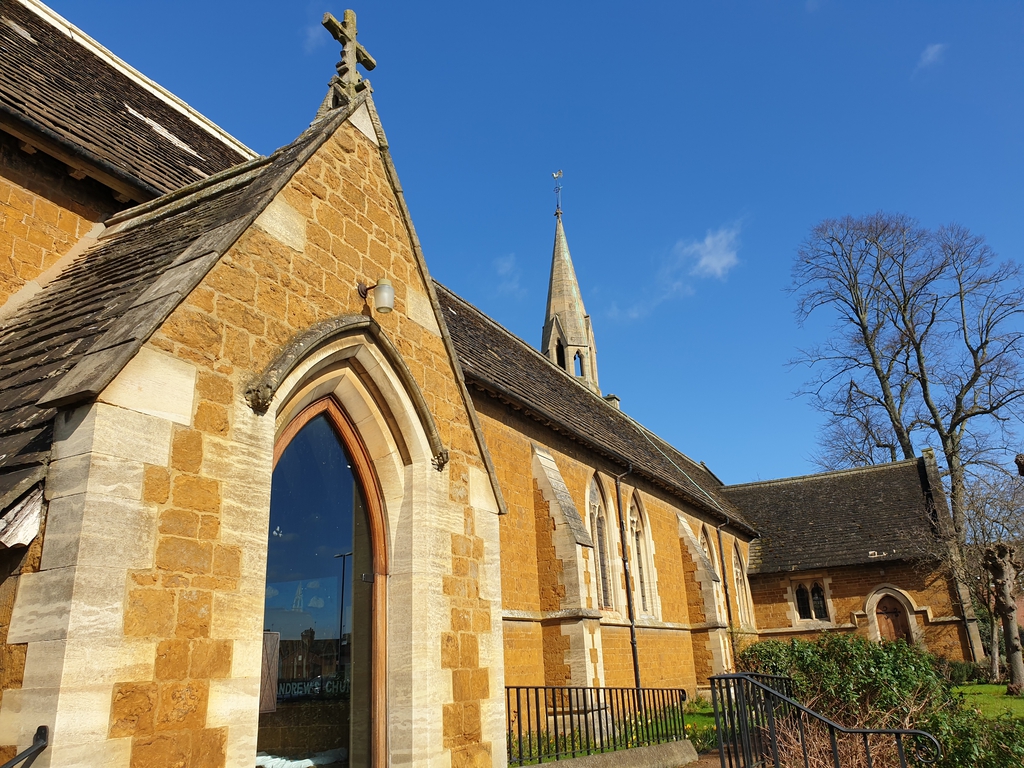 Kettering (pop 44,000+) is a market town in the middle of the Diocese of Peterborough. It is situated on the A14 dual carriageway which links the M6/M1 junction to the East Coast ports and is on the Midland Main Line railway just an hour from London.

St Andrew's Church is in the town centre of Kettering - just opposite Sainsburys. The parish, with a population of just over 4,000, is the most densely populated ward in Northamptonshire. Much of the housing is in long streets of Victorian terraced property though some modest redevelopment has taken place. In April 2001 it was enlarged to include a large industrial estate. St Andrews won the Ecclesiastical Insurance Competition 'Our Church in a Changing Society’

It also hosts a thriving Arts Centre in the Church - details on the website http://ketteringartscentre.com