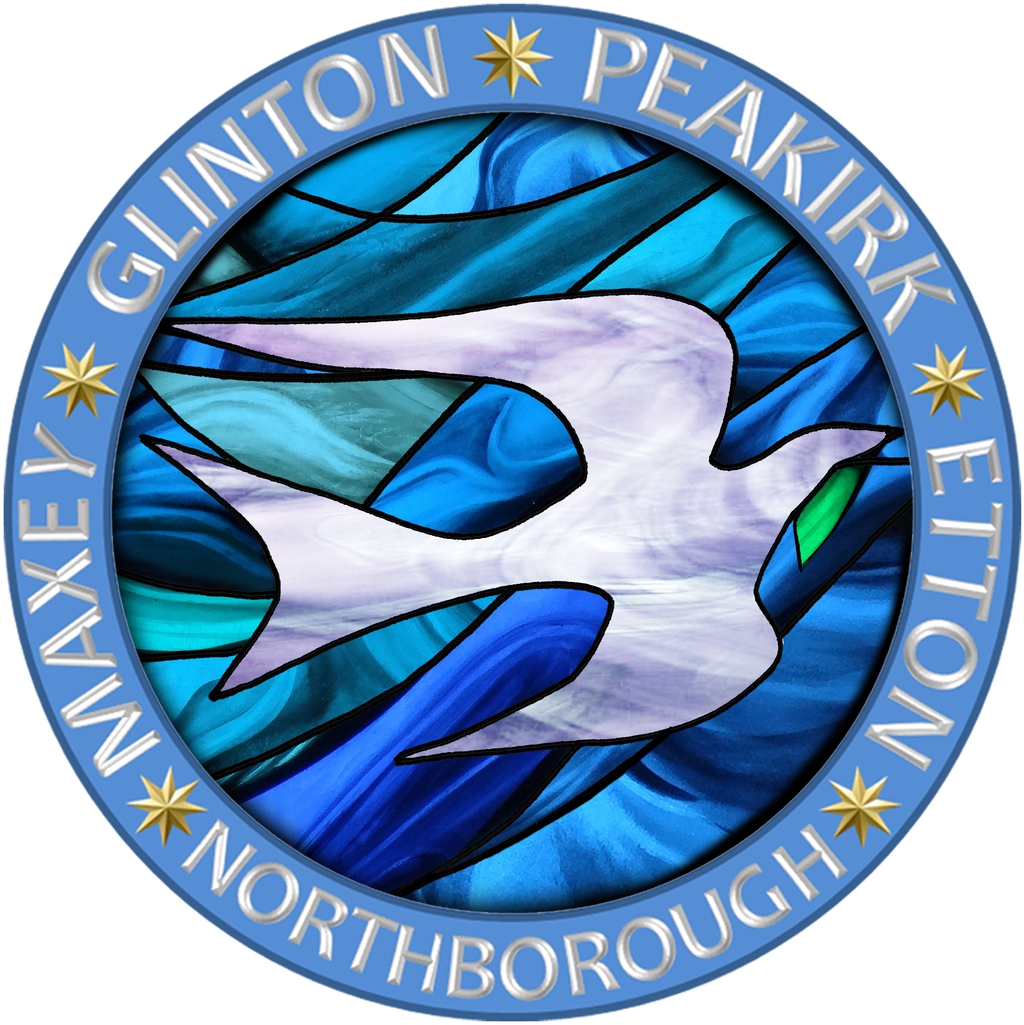 St. Pega's Church, Peakirk
Services and events
News and notices
About us
Who's Who?
Find us
Chestnut Close Peakirk Peterborough
Get in touch
01733 252 359
Facilities
More information
Edit this Church

Our church in Peakirk is uniquely dedicated to St Pega, giving the village its name – Peyakirke – and preserving the memory of this little known 8th Century Anglo-Saxon saint. Pega was the sister of Saint Guthlac, and followed him when he came east from the Midlands to seek a remote place where he could live a solitary spiritual life. It’s said that for a time she lived with him on his fen island, now Crowland, but he sent her away and so she settled here in a hermitage in Peakirk, the closest point to on dry land to his own hermitage.

When he was dying he sent for her with the message that he had in this life avoided her presence so that in eternity they might ‘see one another in the presence of the Father amid eternal joys’. Pega made the journey by boat to Crowland to conduct his funeral rites and the following year set off on a pilgrimage to Rome, where she died in 719.

Of national interest are our Medieval wall paintings.