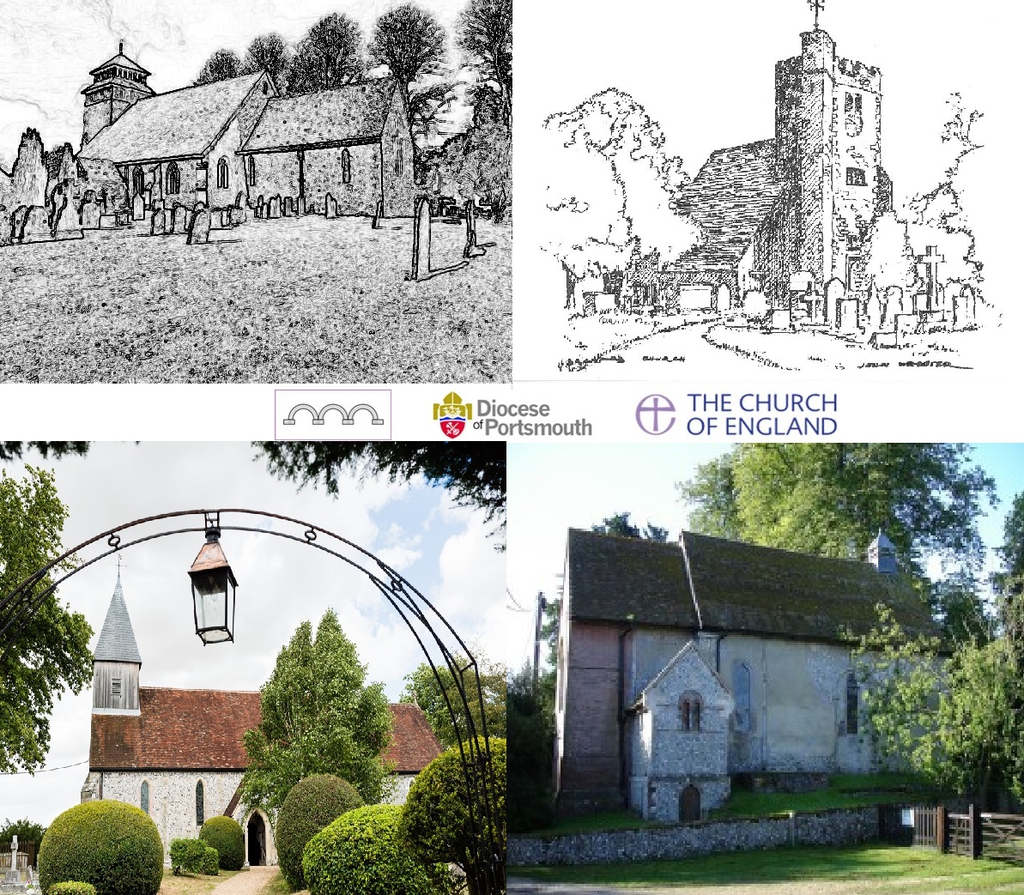 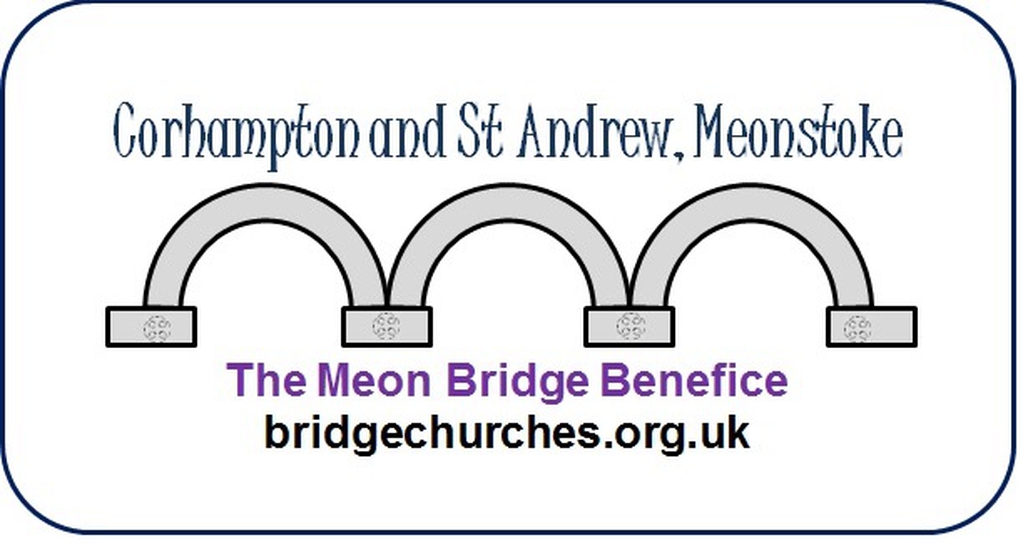 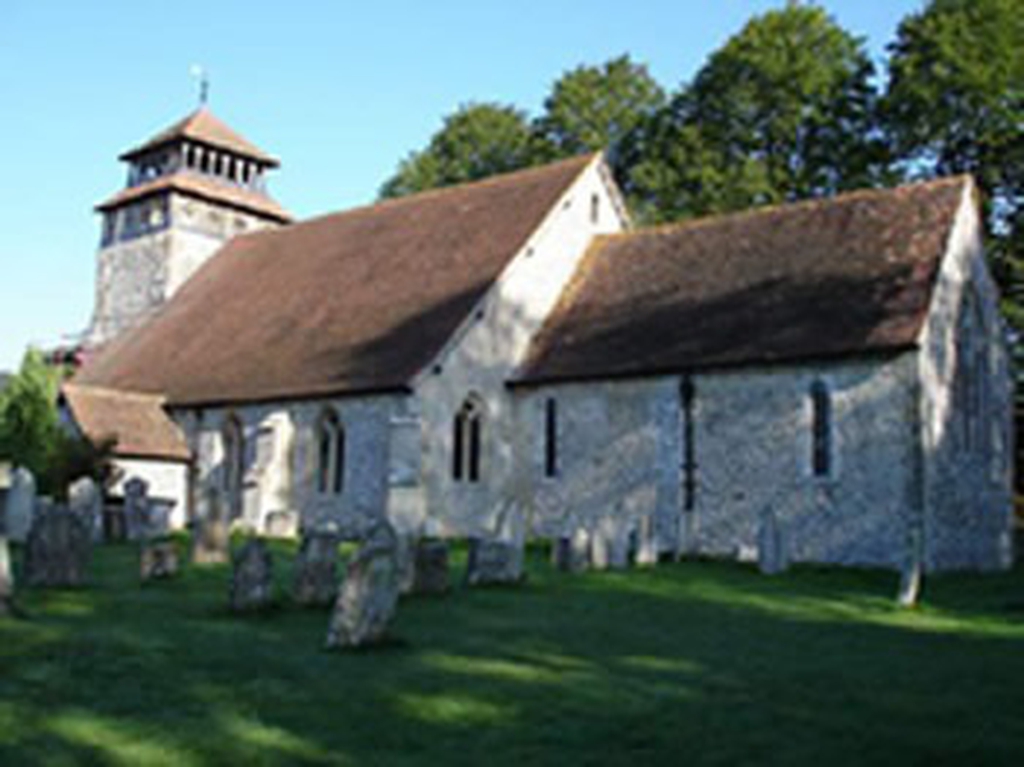 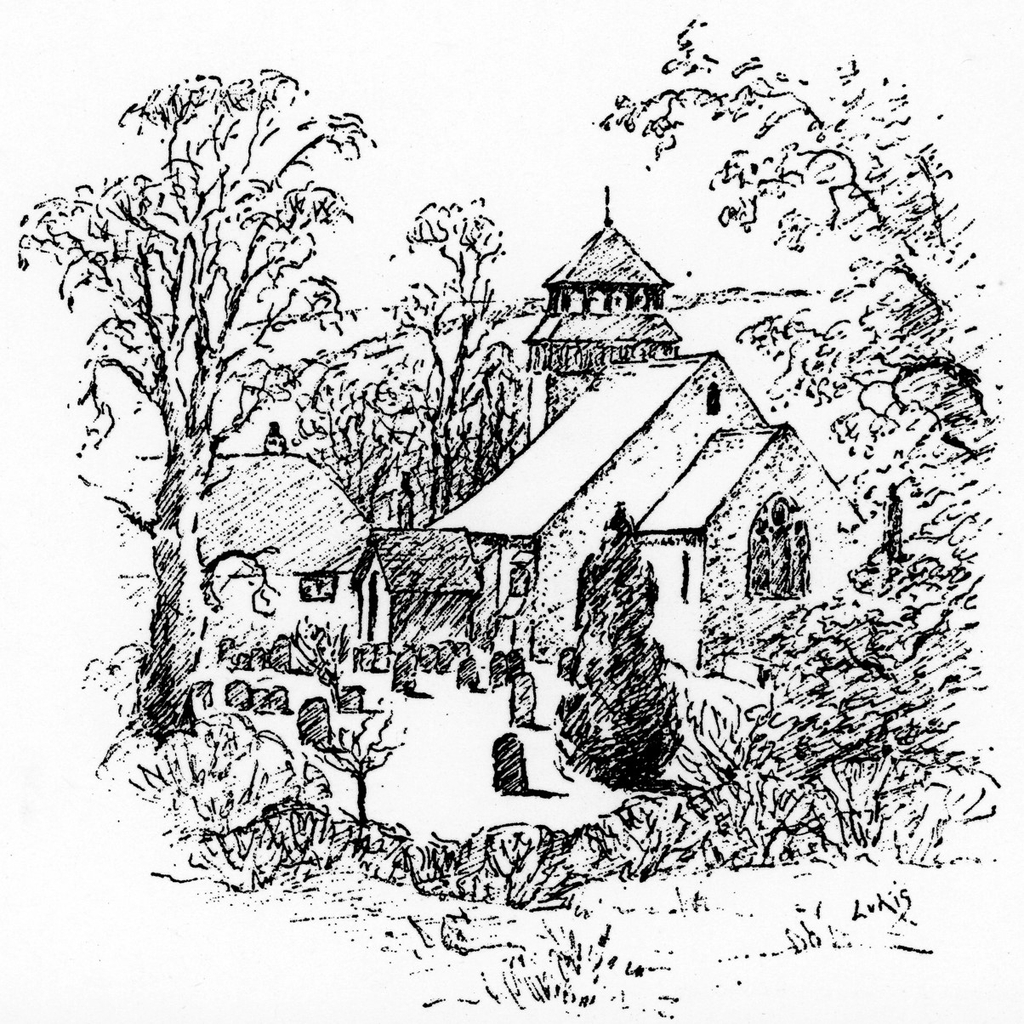 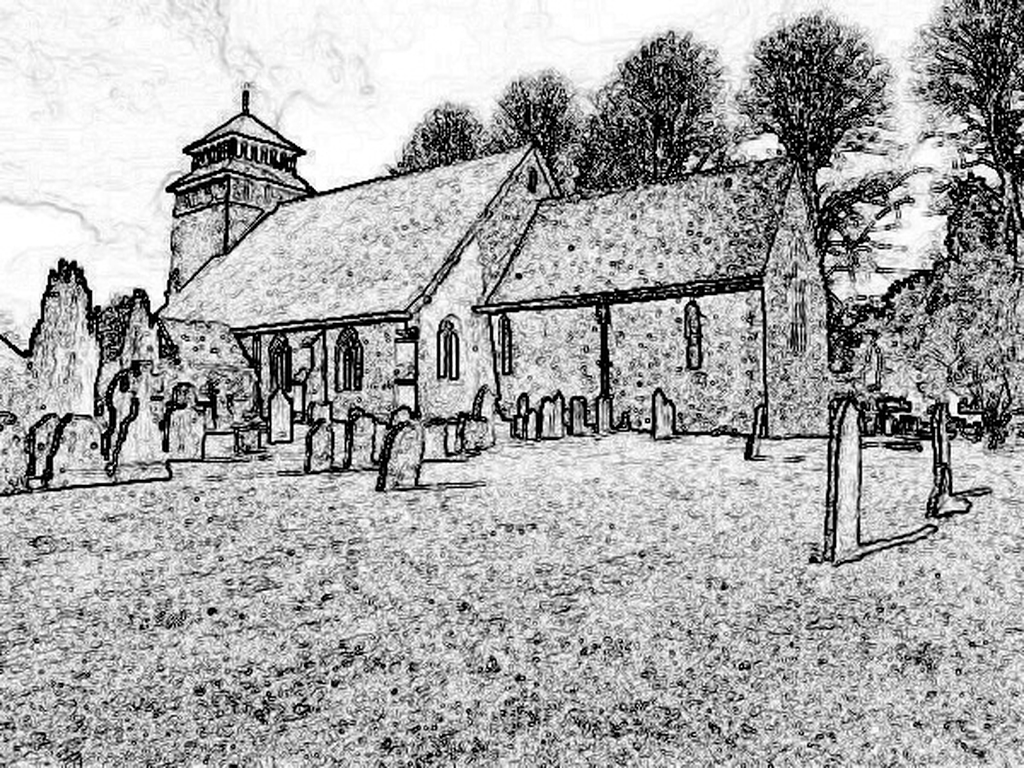 St Andrew
Services and events
News and notices
About us
Find us
Church Lane, Meonstoke Meonstoke
Get in touch
01489 877422
Facilities
More information
Social
Edit this church

St Andrew’s Church stands in an idyllic setting surrounded by its Churchyard near the River Meon. Church Green, a meadow bequeathed to the Church, lies between it and the river on the south side and a paddock, also bequeathed, lies on the north side. St Andrew’s has played an important part in the life of the Meonstoke community since it was built in 1230. It is a fine example of an Early English church, Grade II listed, with few later alterations, leaving it internally in all the serenity associated with that era. The roof and aisles were raised in the 18th century, followed by a distinguishingly attractive top to the tower, built in wood, the tower itself having been rebuilt in the 15th century of flint stones.

St Andrew’s has the capacity to seat about 250, partly in pews and, since refurbishment in 2013, partly on chairs. The west end of the nave near the beautiful original font has been opened up to create an area used for both religious and community activities. A small kitchen and toilet facilities were added at the same time. We are delighted with the opportunities these things have offered, such as the walk-in lending library and a popular fortnightly coffee morning for all the community and visitors, in addition to convivial gatherings following our main services and the All Age services. Other activities have included archaeological workshops, fund raising charity events, a Saxon celebration, a funeral wake, the bi-annual Christmas tree festival, school children’s Christmas party and quiet time services. From 2014 a series of eclectic musical soirées have been much enjoyed in the west end of the church.

As part of our links with Meonstoke Infants School our Rector and members of the Church lead a school assembly once a week. The school’s Harvest Festival, Christingle and Carol services are much enjoyed events at St Andrew’s Church, along with the popular school Christmas party.

Our challenge is to show the Church’s message to be as relevant and central in the 21st century as in the past.

The Warden of the Church Green at Meonstoke raises funds and galvanises help and advice from the South Downs National Park volunteers, in addition to that of parishioners to maintain the meadow and river attractively and ecologically. Other groups meet at least twice yearly to tend the graveyards and keep them beautiful.