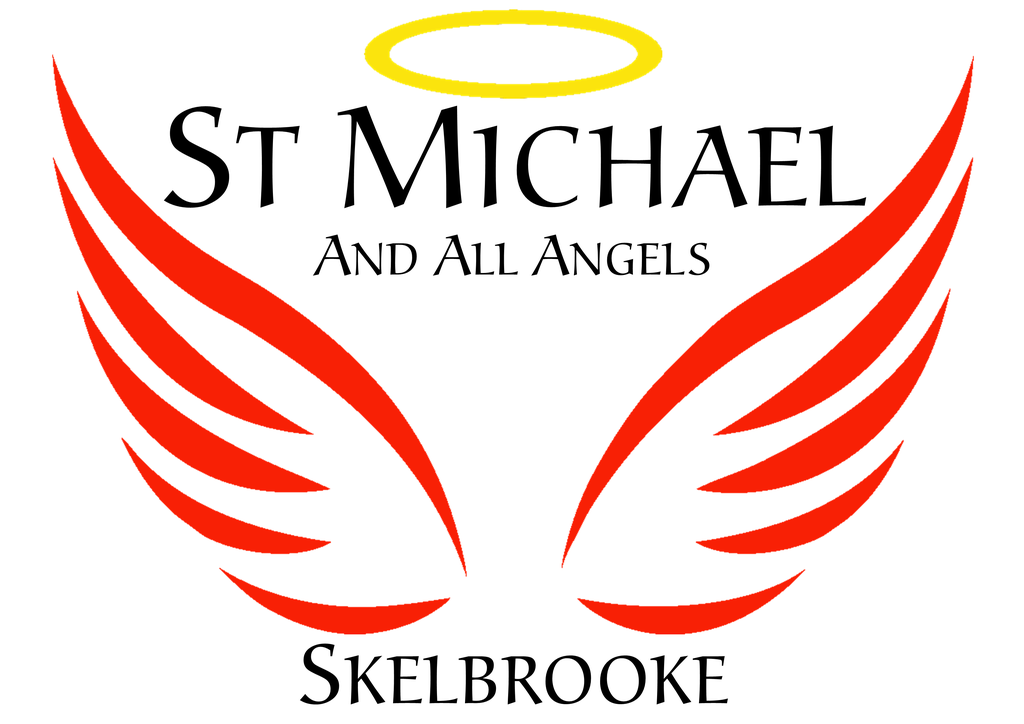 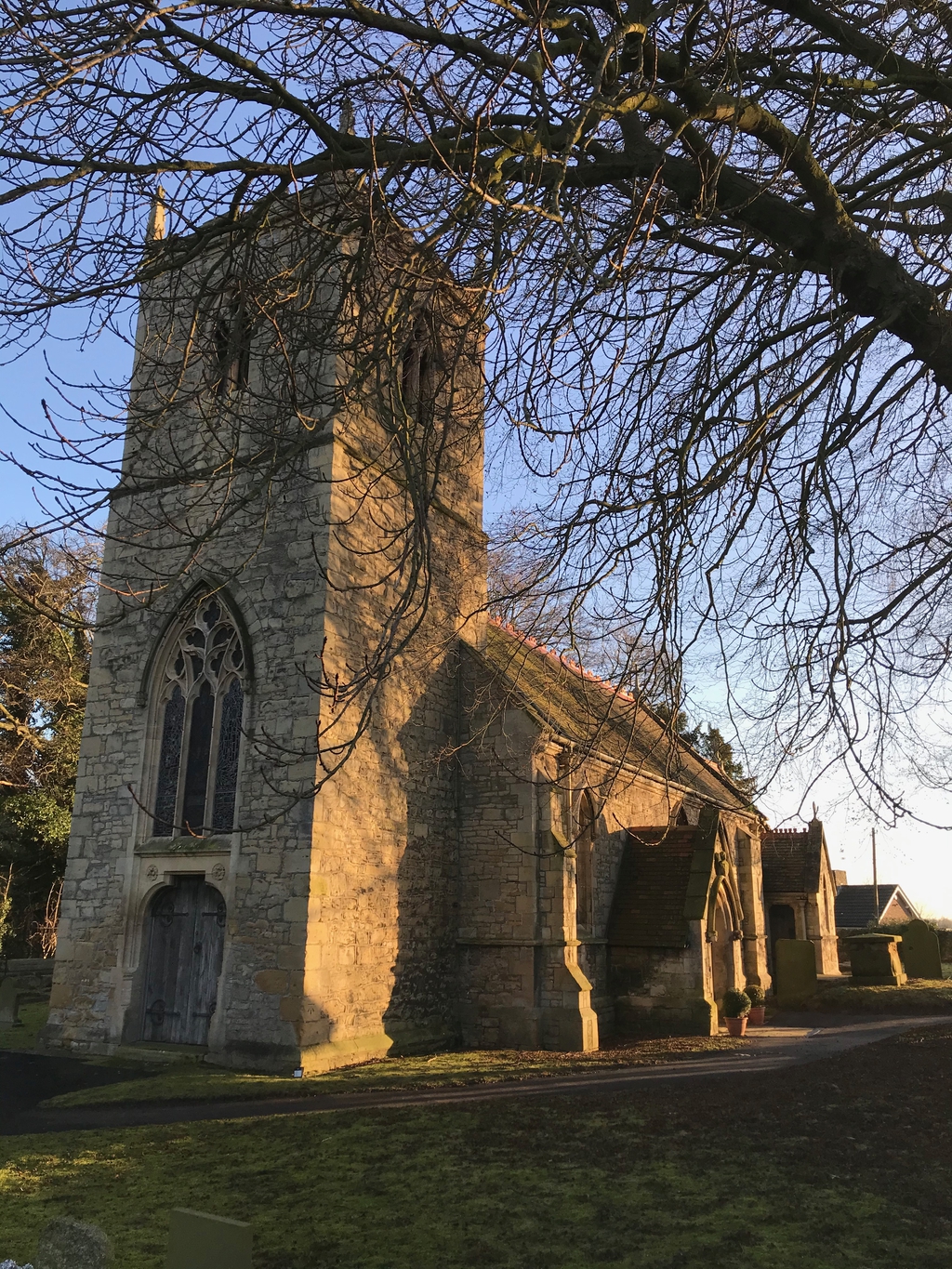 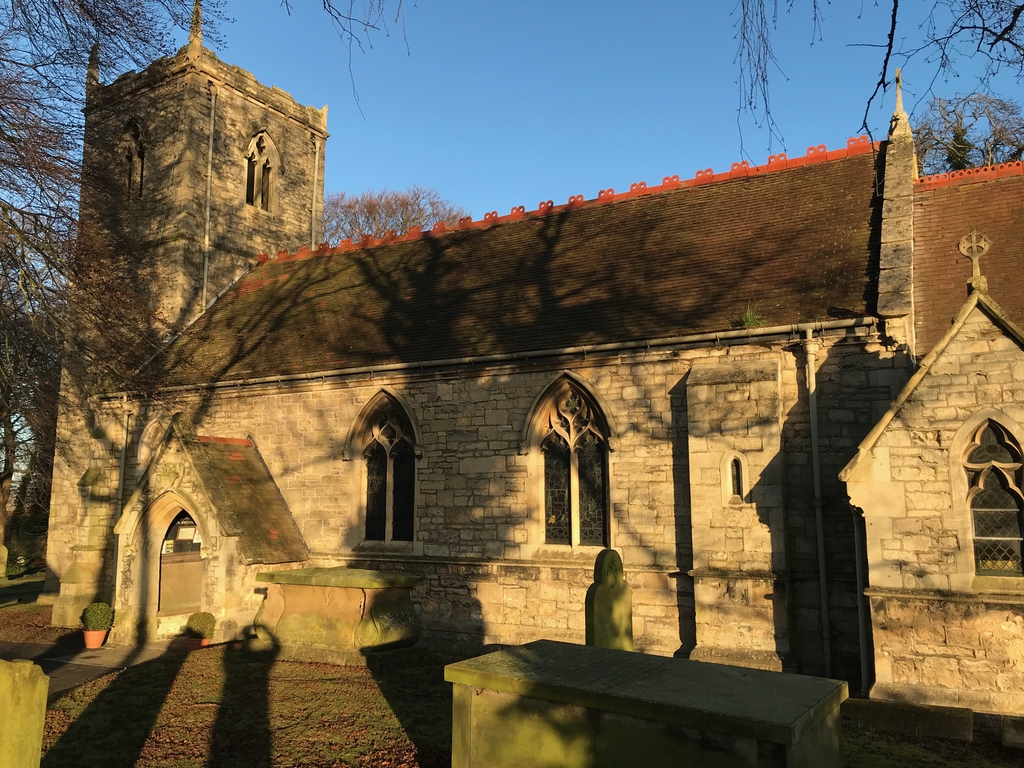 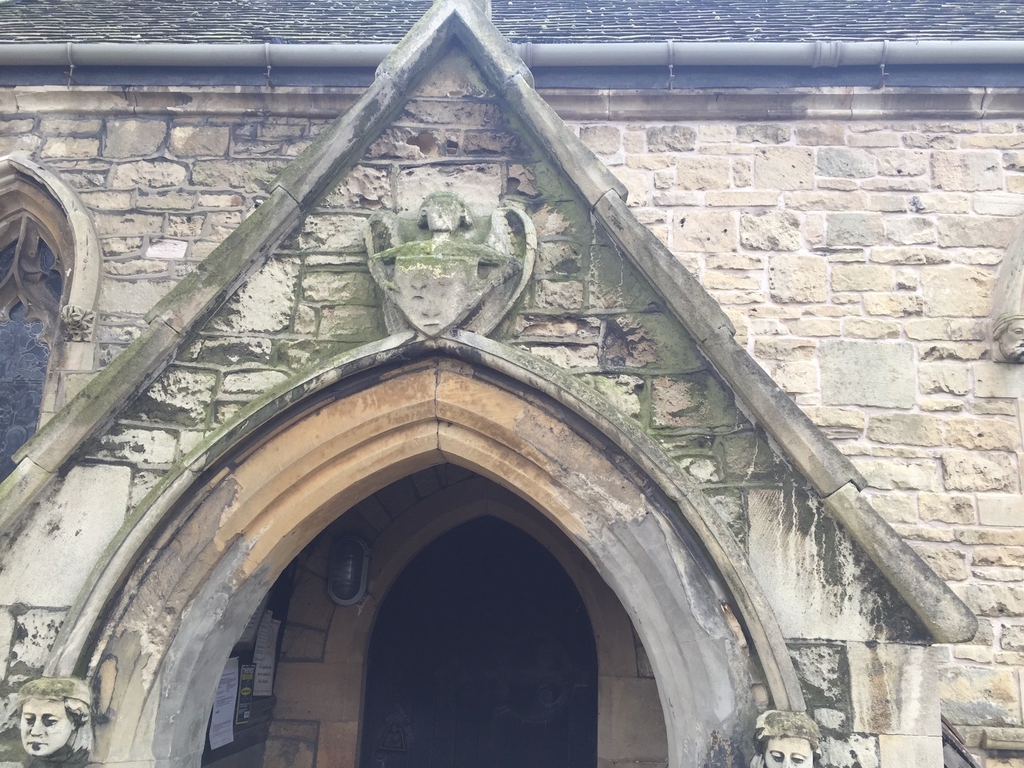 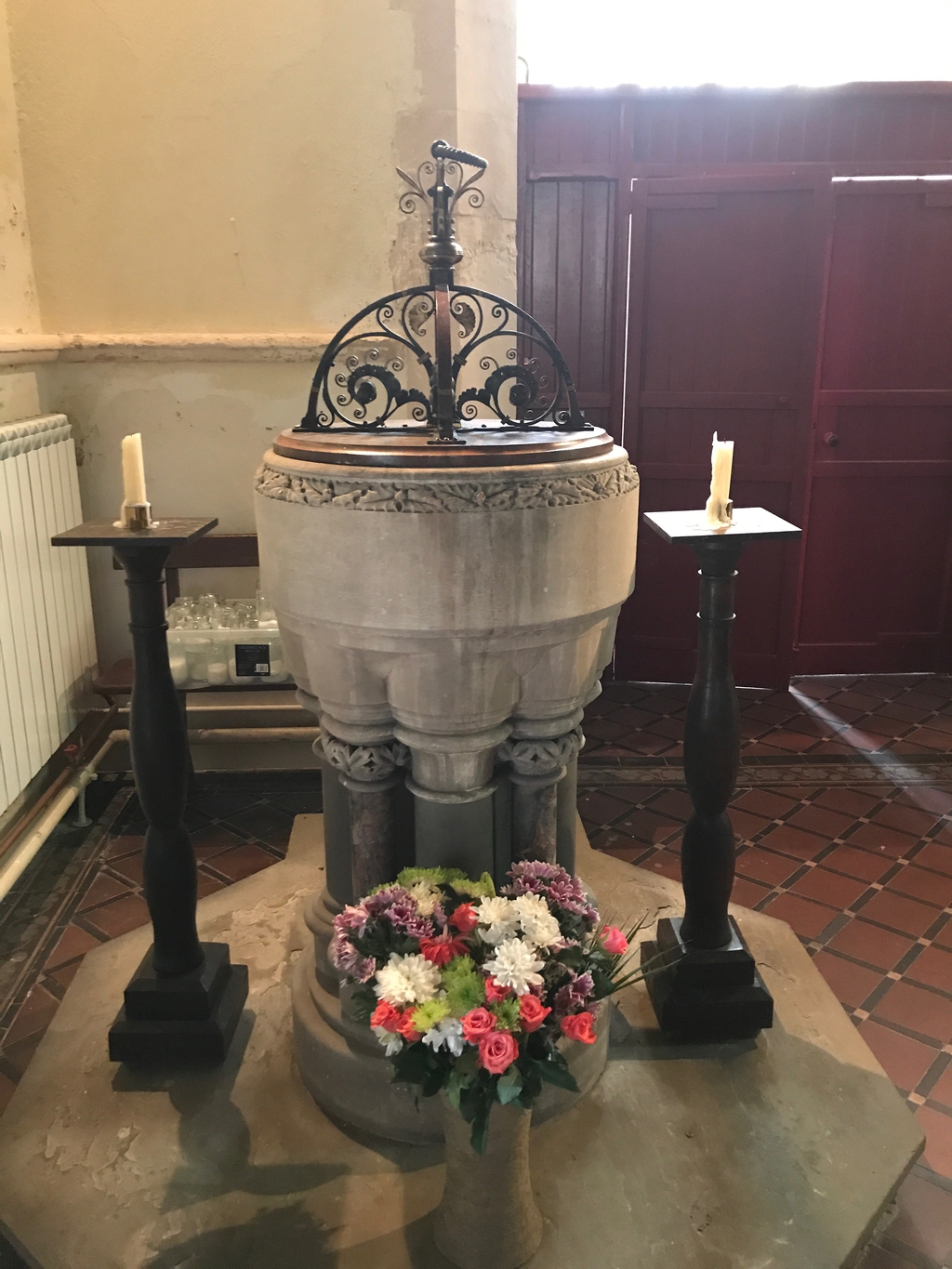 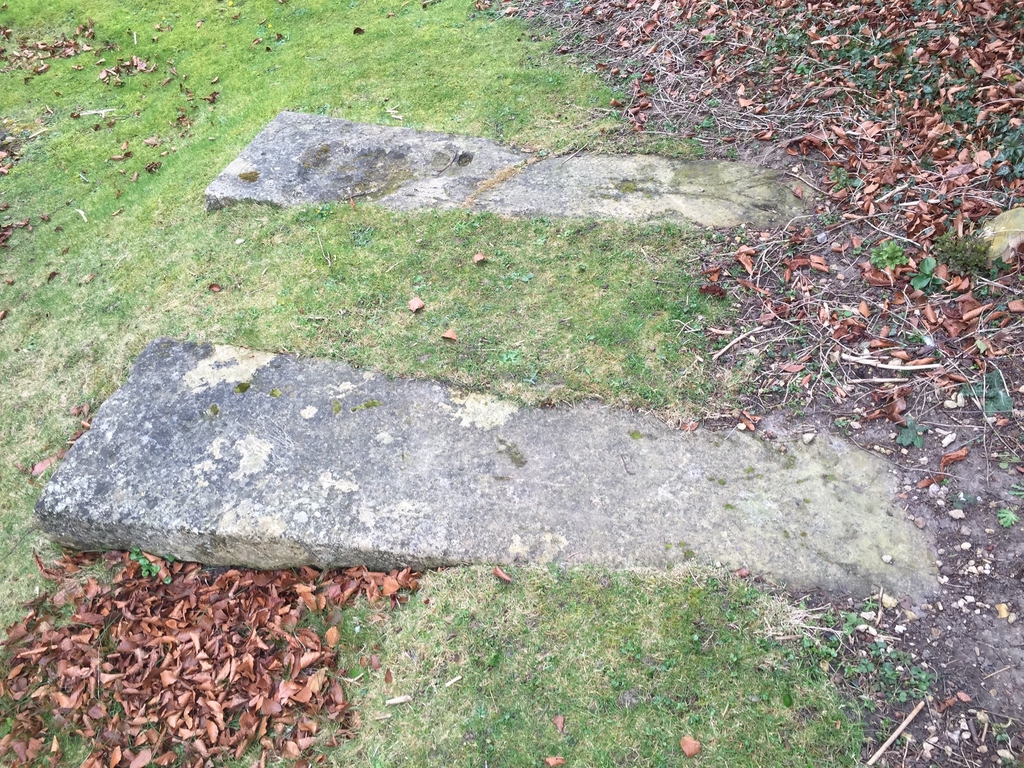 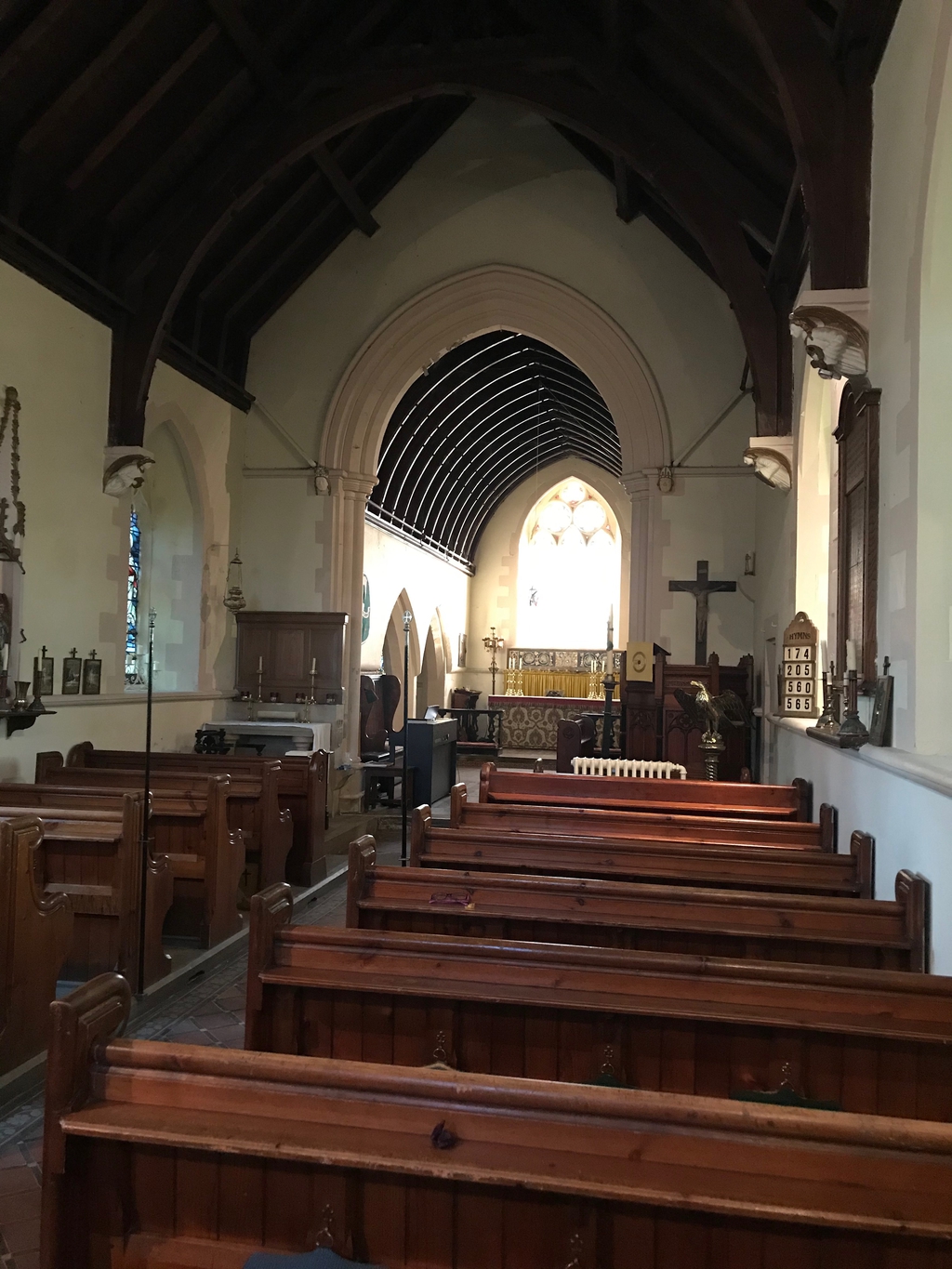 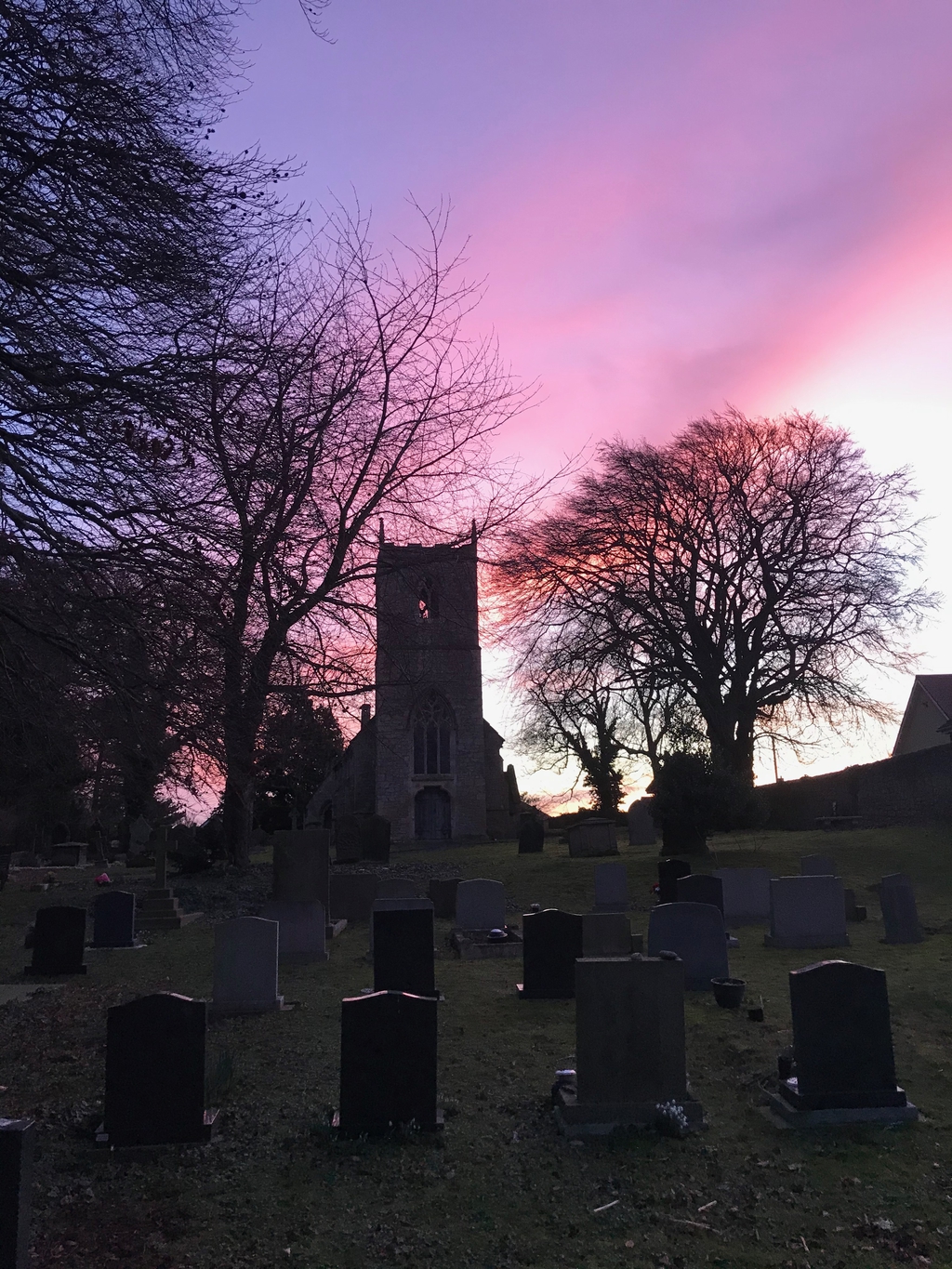 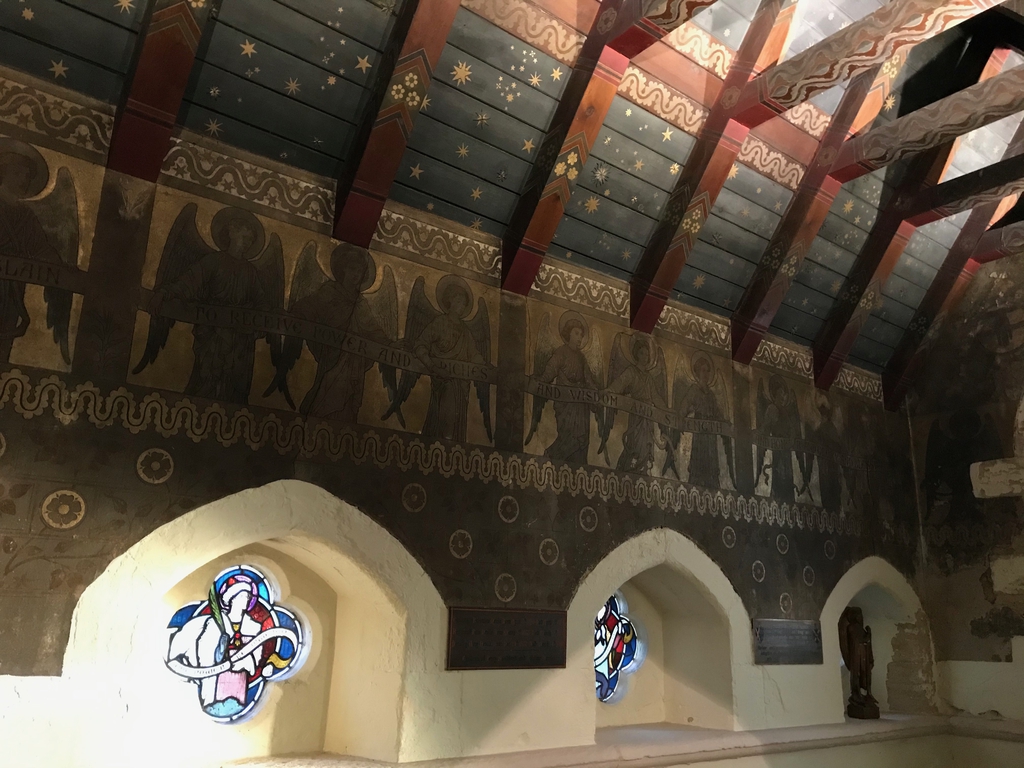 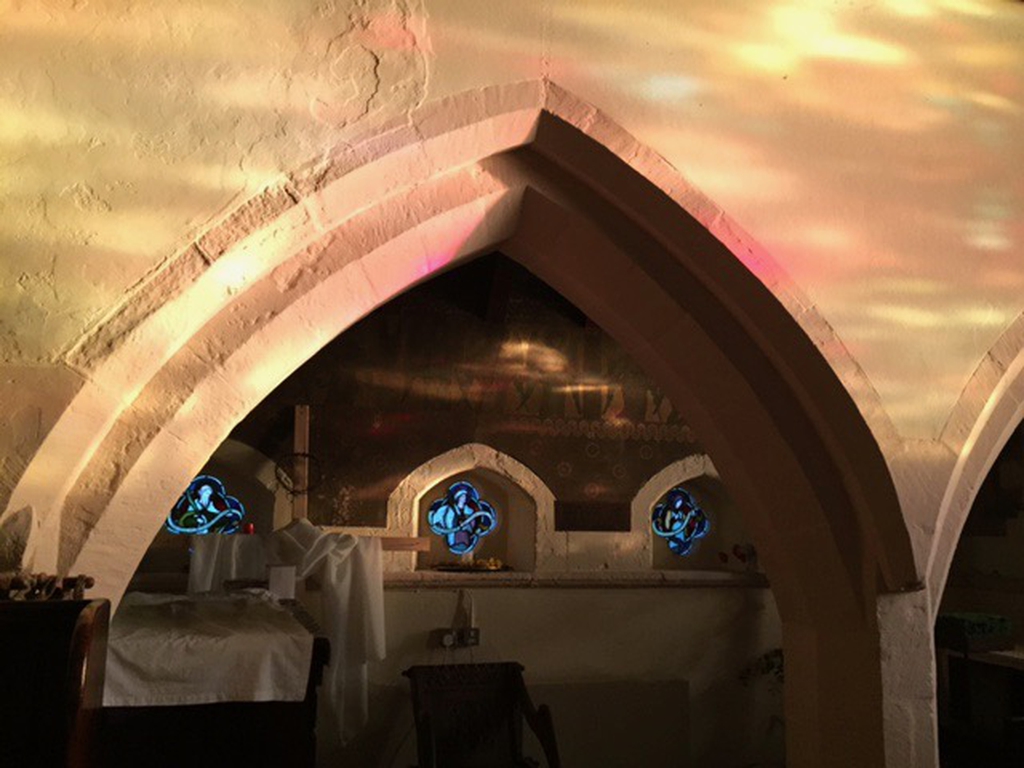 In 1338 there is a record of a chantry chapel on the present church site and elements of the church date back to the medieval period including the arches between the chancel and the chantry chapel,

Other medieval features include a stone spiral staircase, chancel windows, a carved canopy featuring St. Michael, the chancel piscina, the coat of arms over the porch, two of the bells, and tombstones

The walls and roof timbers were richly adorned with fine detailed high Victorian paintings, including gilding and applied stars.

Work has been done investigating the genealogy of the Browne and Neville families and Skelbrooke Hall .

We would also like to engage with the heritage activity in our neighbouring villages of Burghwallis, Campsall, Woodlands and Adwick.

The Commonwealth Graves War Commission records the grave of