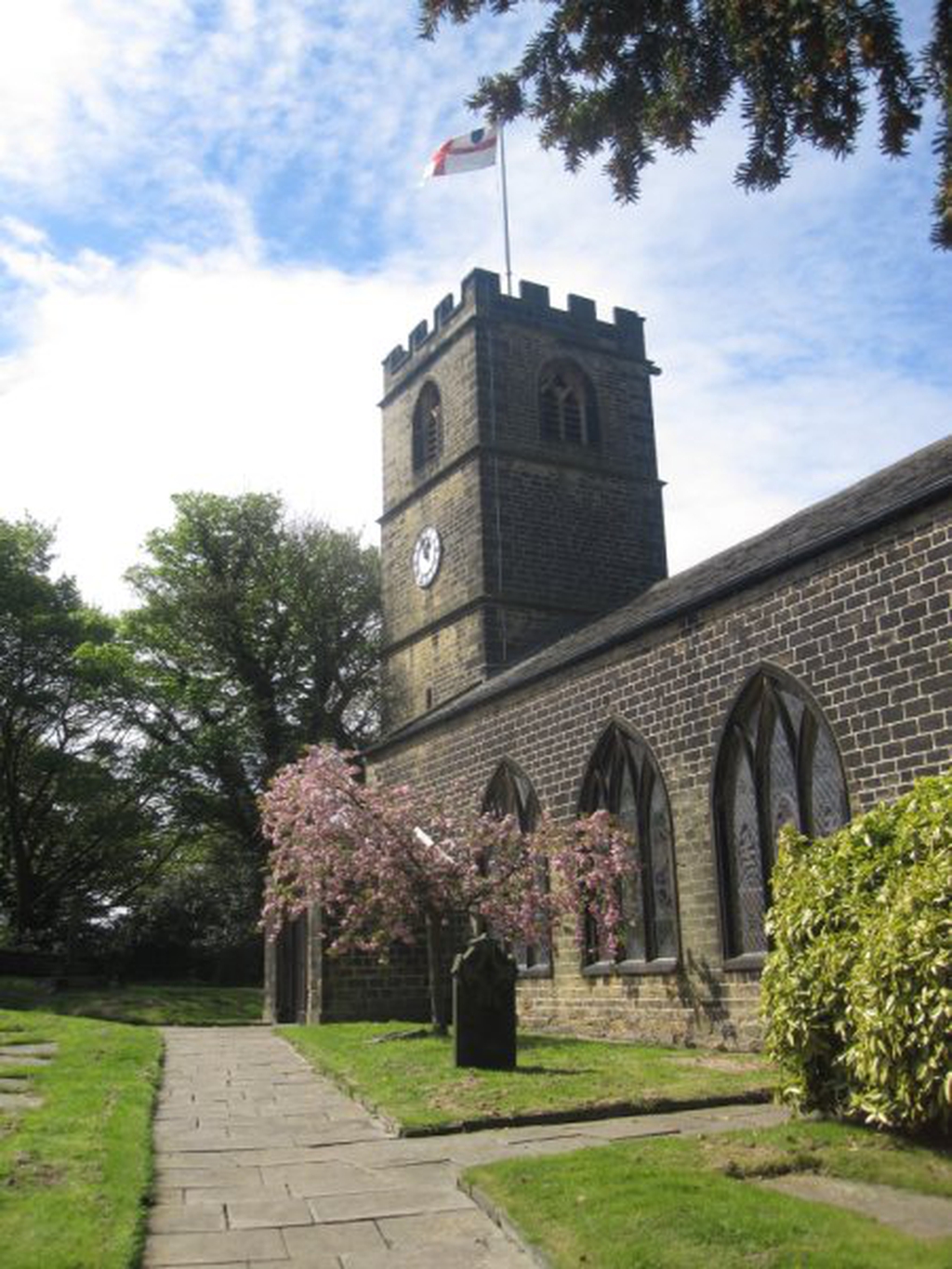 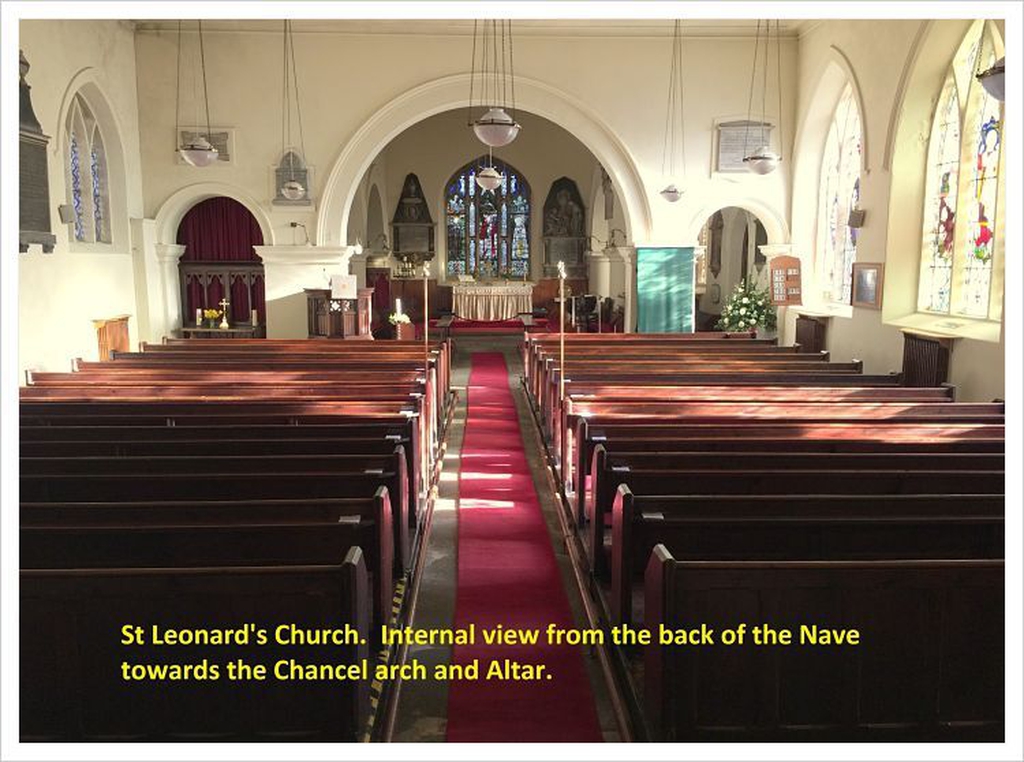 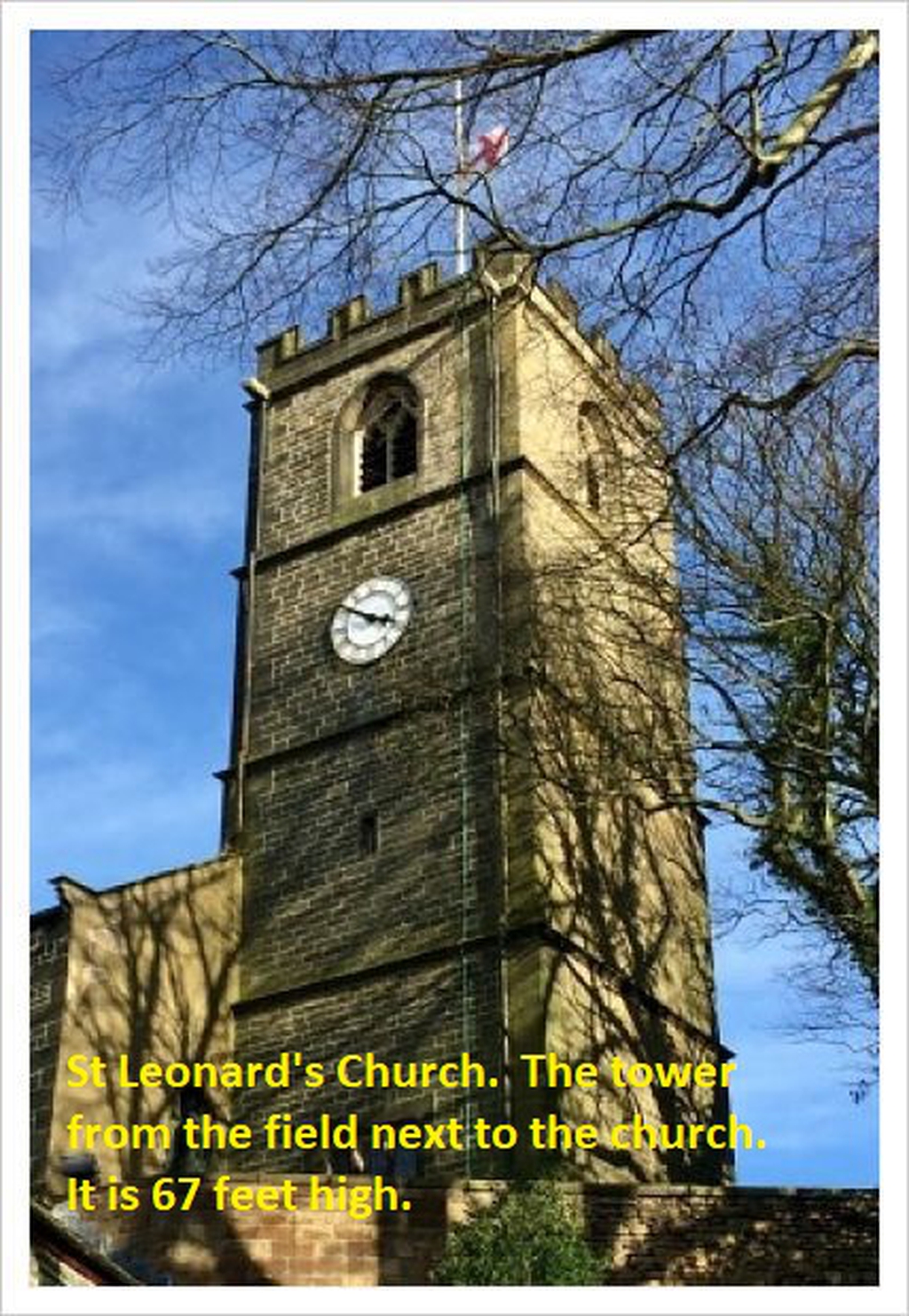 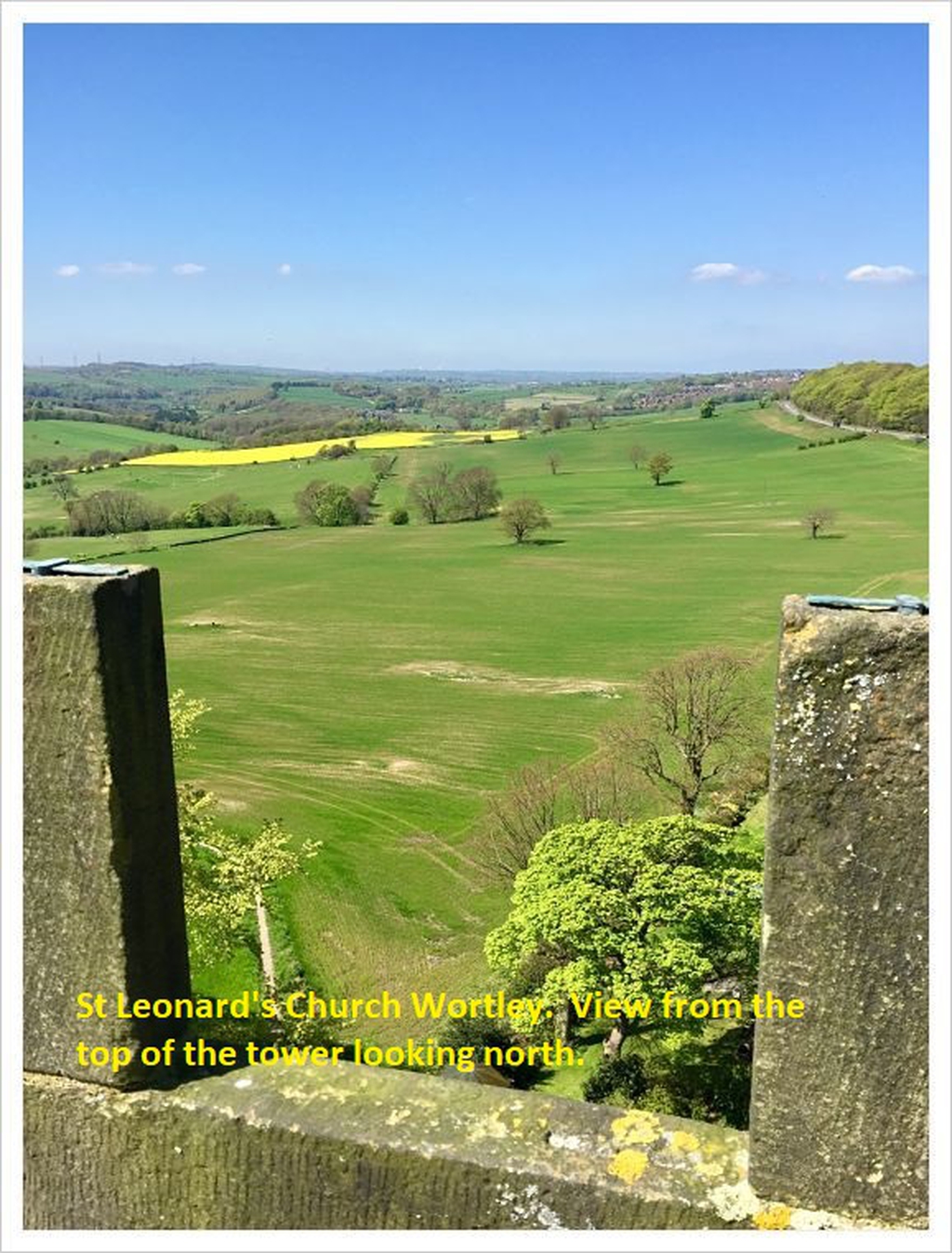 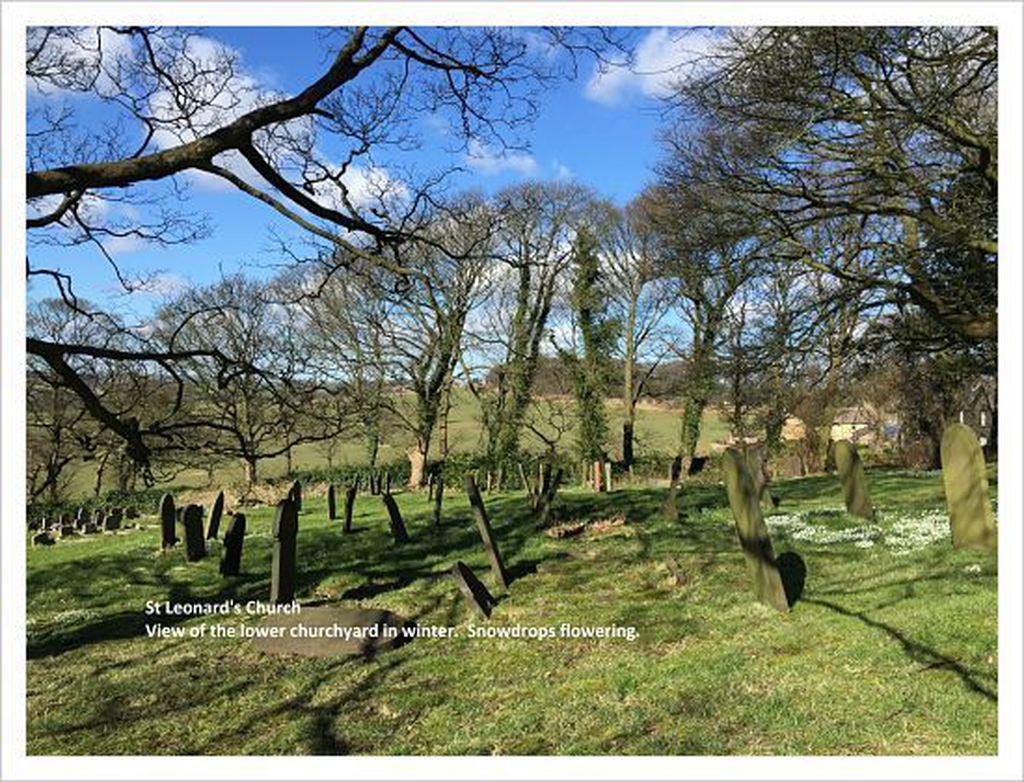 St. Leonard’s Church of England Church is located in the Parish of Wortley and forms part of the United Benefice of Tankersley, Thurgoland and Wortley within the Diocese of Sheffield. The Rector is Rev. Canon Keith Hale.

Historically there is evidence that there has been a church in Wortley, dedicated to St. Leonard, since at least 1268 and probably even earlier though little if anything exists of that building and many records have been lost. However, an examination of the church as it is today indicates that much of the building dates from the 18th century.

The Tower contains a peal of eight bells cast by John Warner & Sons and a turret clock by Potts of Leeds both dating from 1893, the pulpit also dates from 1893. The church houses many important and memorials, mainly relating to its long connection with the Wharncliffe Estate.

The church is open for visitors on Wednesdays from 11am to 3pm.

There is one service every Sunday at St Leonard's. Morning services take place at 11am on the first, third and fourth Sunday of each month and on the second Sunday there is an evening service at 6.30pm.

When there is a fifth Sunday in a month a United Benefice Service is held in one of the three Churches on a rotating basis.

On the second Sunday we have the 1662 Service which is a traditional form of worship reaching back to 1662! It is from the book of common prayer. The words were updated in 1922, but still remains essentially the same authorised for use in church by King Charles 11.