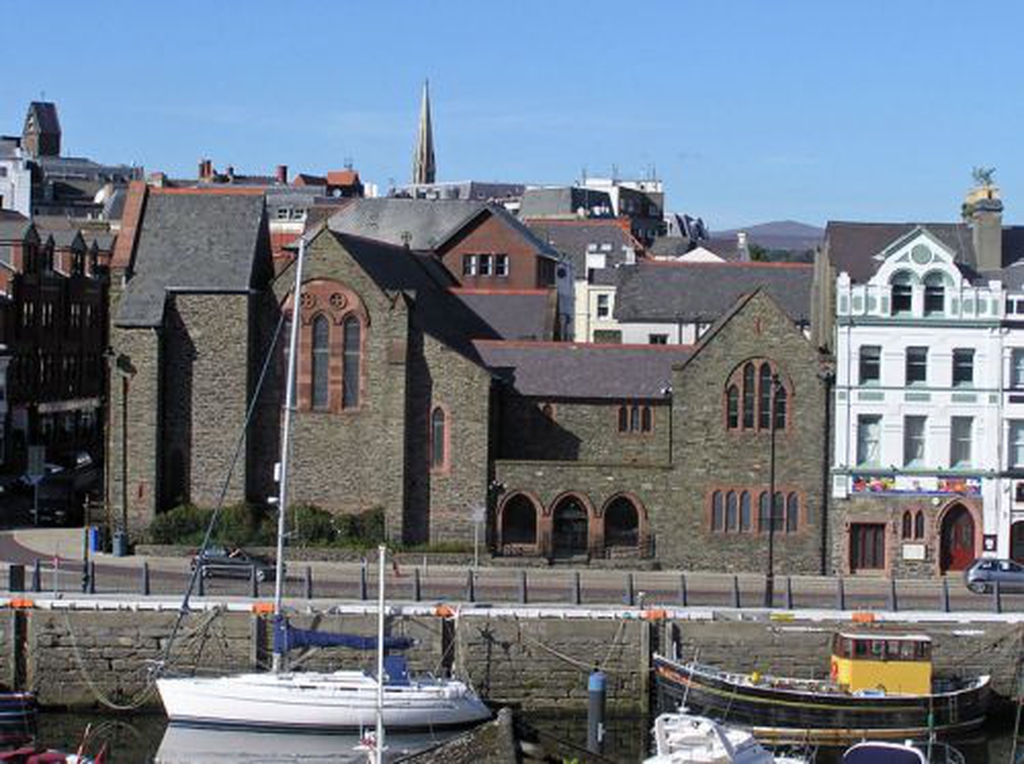 The church building is open every day around the times of our regular services.

You will find St. Matthew's on North Quay in the centre of Douglas in the Isle of Man.

Douglas is the capital town of the Isle of Man, a small and beautiful island in the middle of the Irish Sea, between England and Ireland. The Isle of Man is not a part of the United Kingdom, but a self-governing "Crown Dependency". It has its own parliament, "Tynwald", which has its roots in the ancient viking assemblies.The ancient diocese of Sodor and Man is the smallest in the Church of England.

You can travel to the Isle of Man by air or sea.