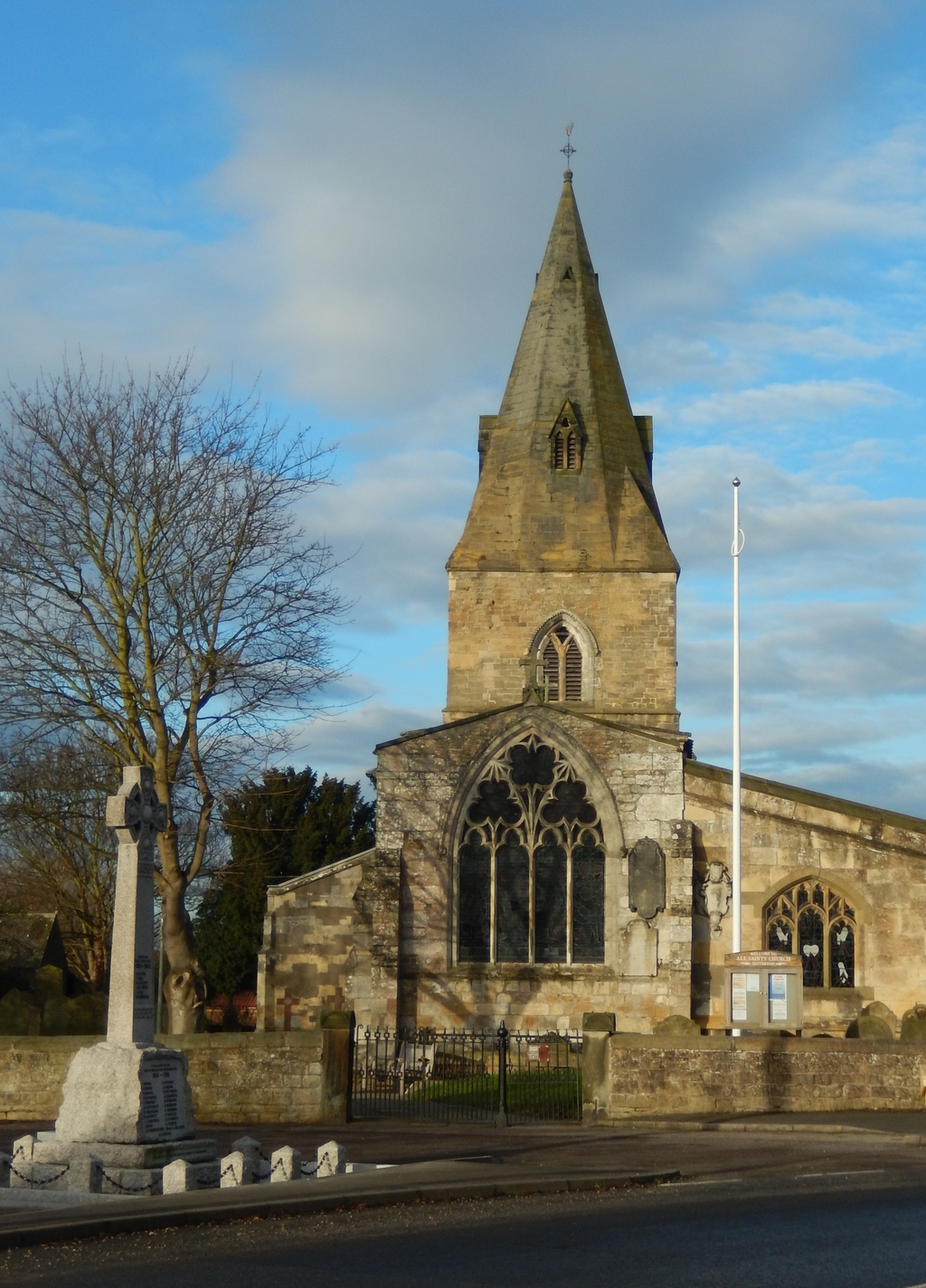 All Saints' Parish Church, Misterton
Services and events
News and notices
About us
Find us
High Street Misterton Doncaster South Yorkshire
Get in touch
01427 891376
Facilities
More information
Edit this church

All Saints' Church has a long and interesting history. The name Misterton, originally (in the 11th century) Minsterton or Ministretone, is normally interpreted as denoting that in pre-Conquest times there was a church served by a community of clergy, a sort of mission centre for the area. Alternatively, it may mean that it was an early dependency of York Minster, but there is no independent evidence for this. Surer ground is reached at the time of the Domesday Survey in 1086, when Misterton, there named Munstretton, certainly possessed a church. Most of the village was then in the hands of Roger de Busli, or Builli, as part of the large extent of lands, many of them in Nottinghamshire, granted to him by William the Conqueror. Roger died circa 1098, his only surviving son shortly afterwards, and, by grant of Henry l, the Busli estates passed to William de Lovetot, already a major shareholder in Hallamshire, whose ancestors are said to be Busli's feudal dependants.

At a date traditionally stated as 1103, but more probably 1119, the church of Misterton was one of the endowments given by William de Lovetot to his foundation of Worksop Priory.

Elements of this early Church remain, but, over the years, changes and modifications have been made - all of which are outlined in a Visitor's Guide to the Church.