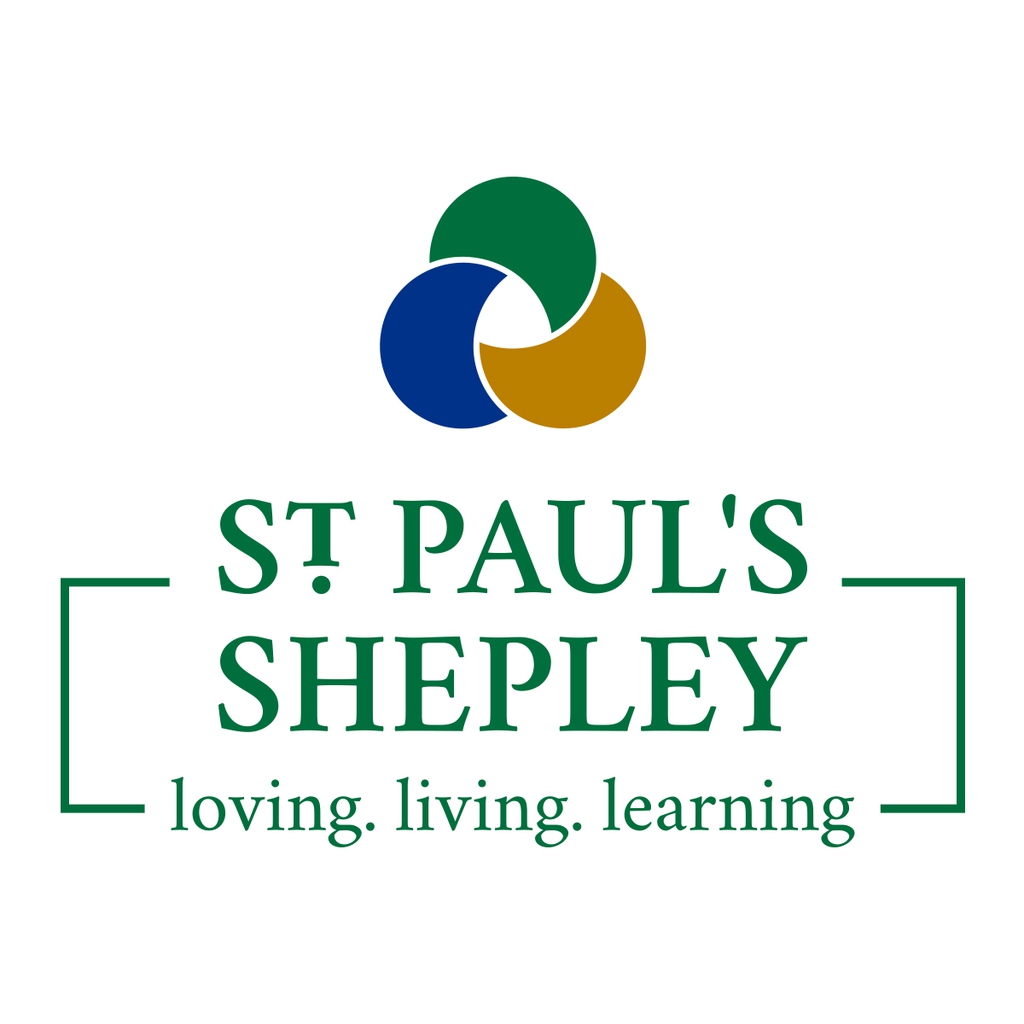 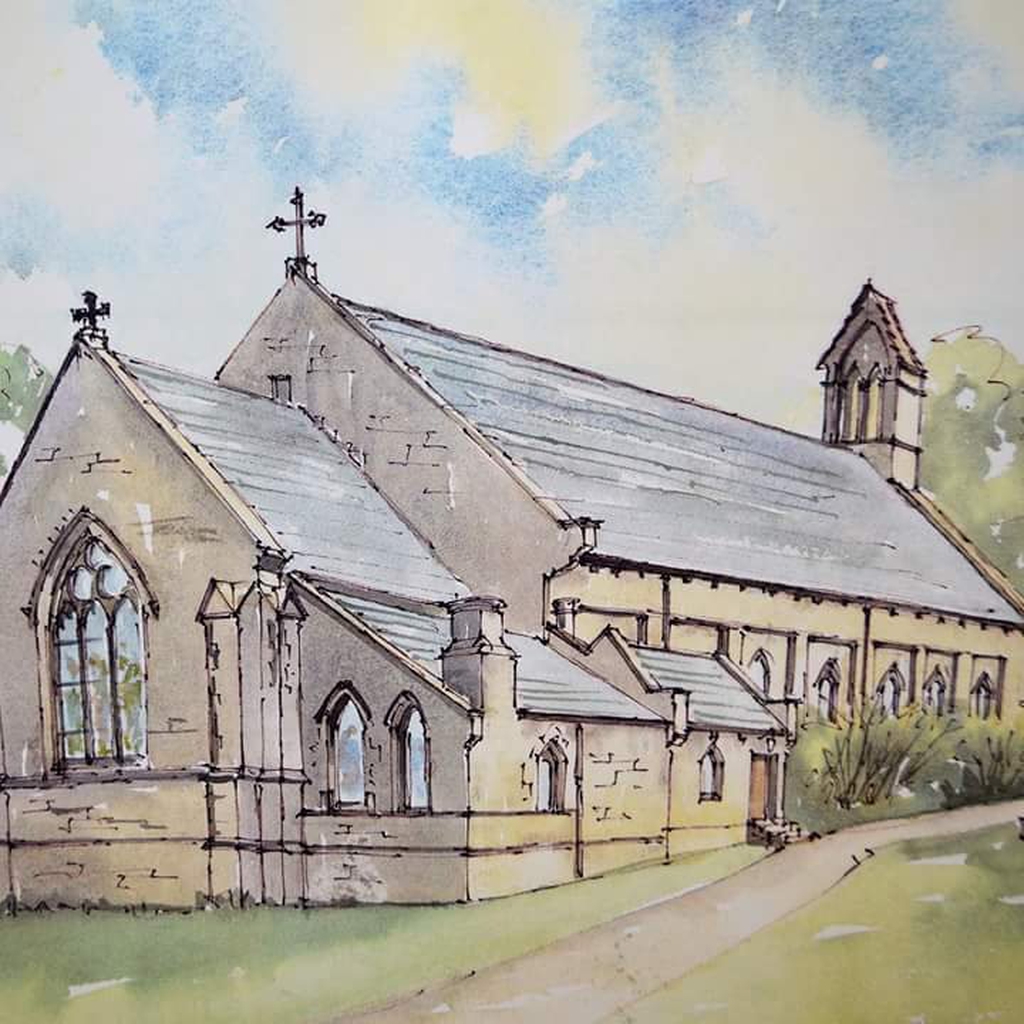 It is a Victorian building standing behind St Paul’s Church on March Lane. It consists of an entrance hall, one large wooden floored room 10m x 15m with stage, and a smaller carpeted room of 10m x 5m. There is a kitchen and three unisex toilets, one of which has baby change facilities and is suitable for use by disabled people. Two other entrances have flat access.

It is currently used regularly – mostly in term time – by:

It is often booked for children’s parties, rehearsal space, fundraising events, concerts, wedding receptions and a variety of other meetings and social events.

The Church Hall is available for hire by anyone (occasional restrictions apply) at a cost of £15.00 per hour.