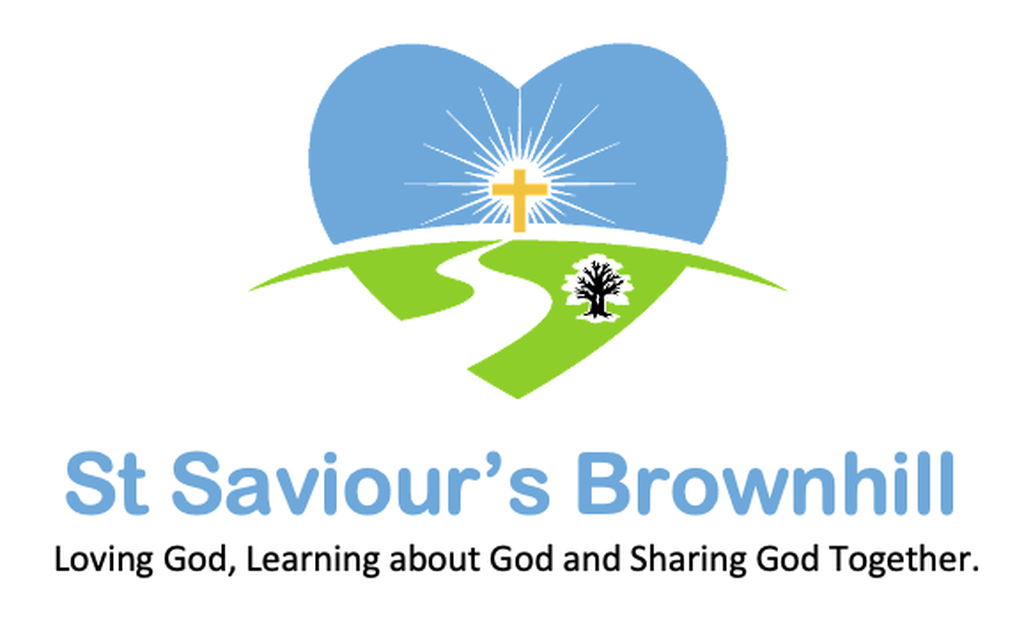 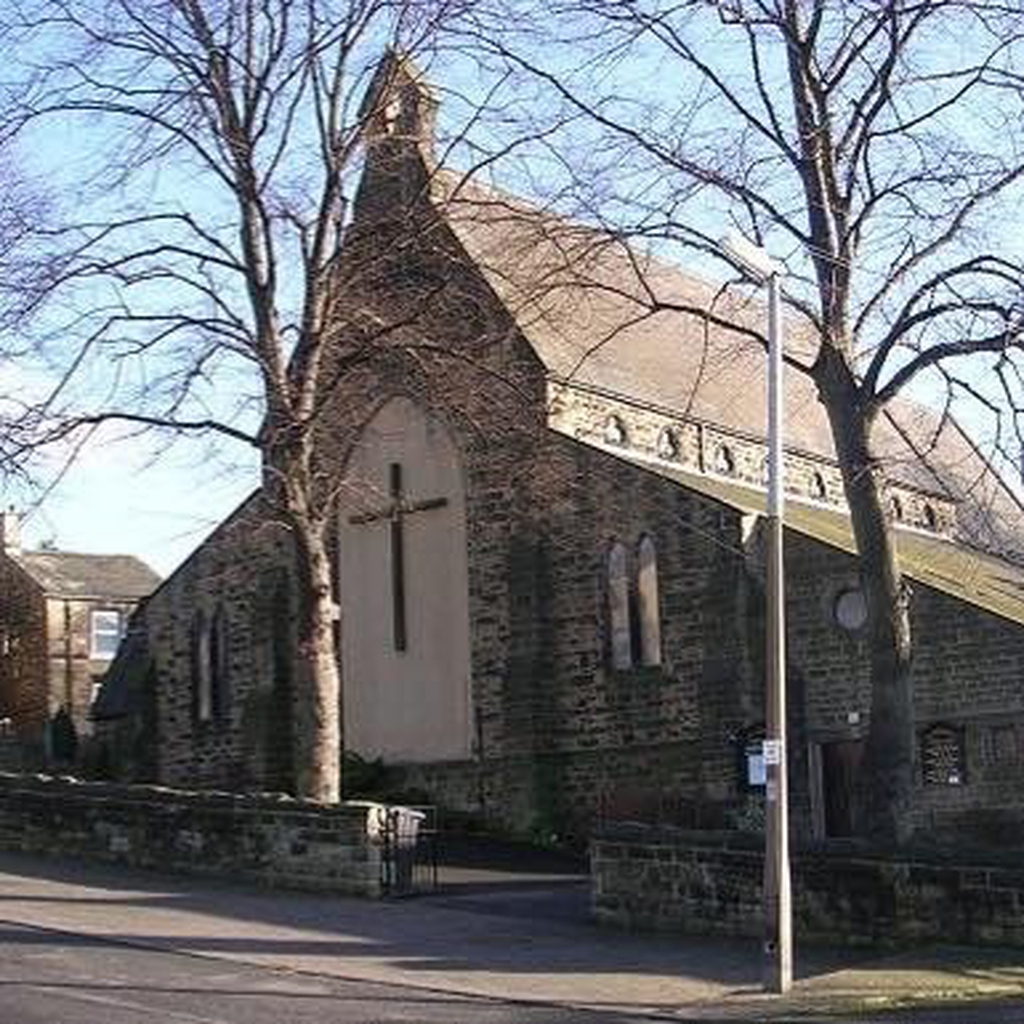 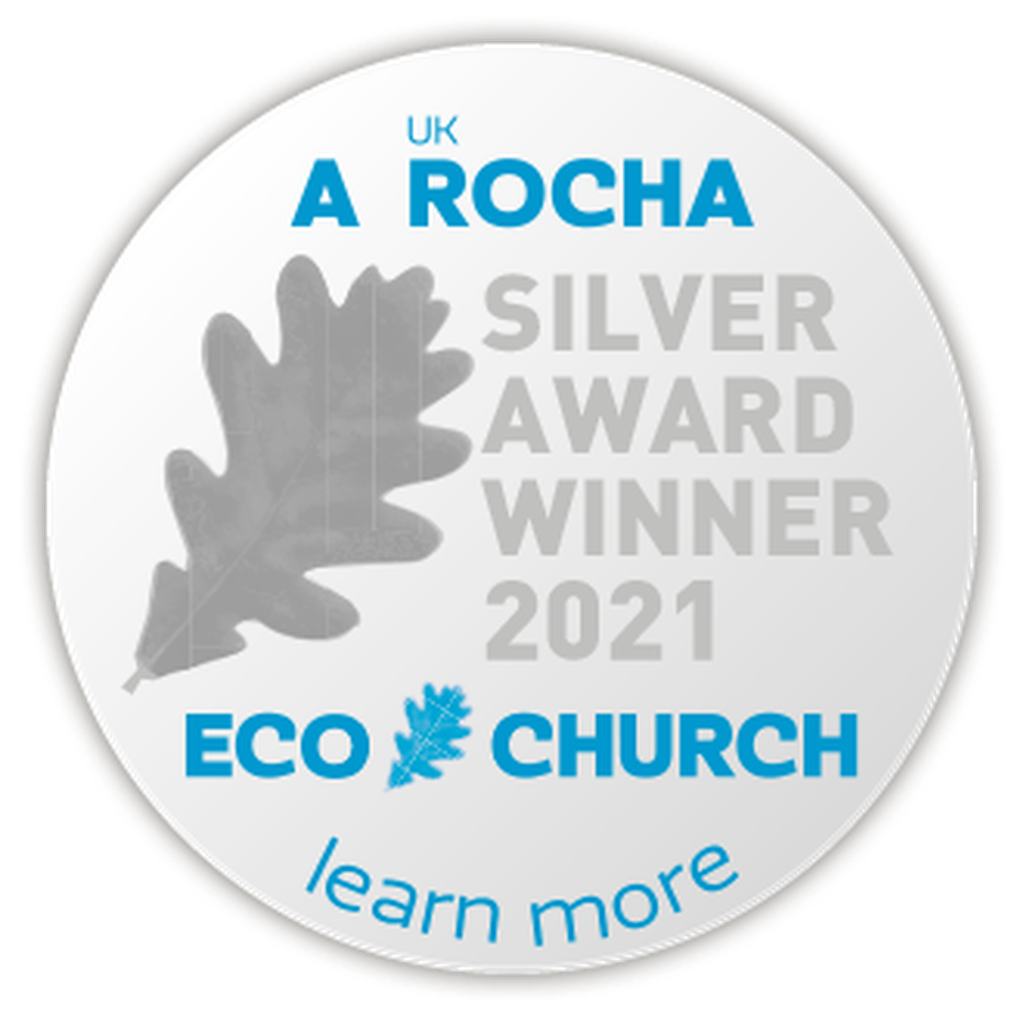 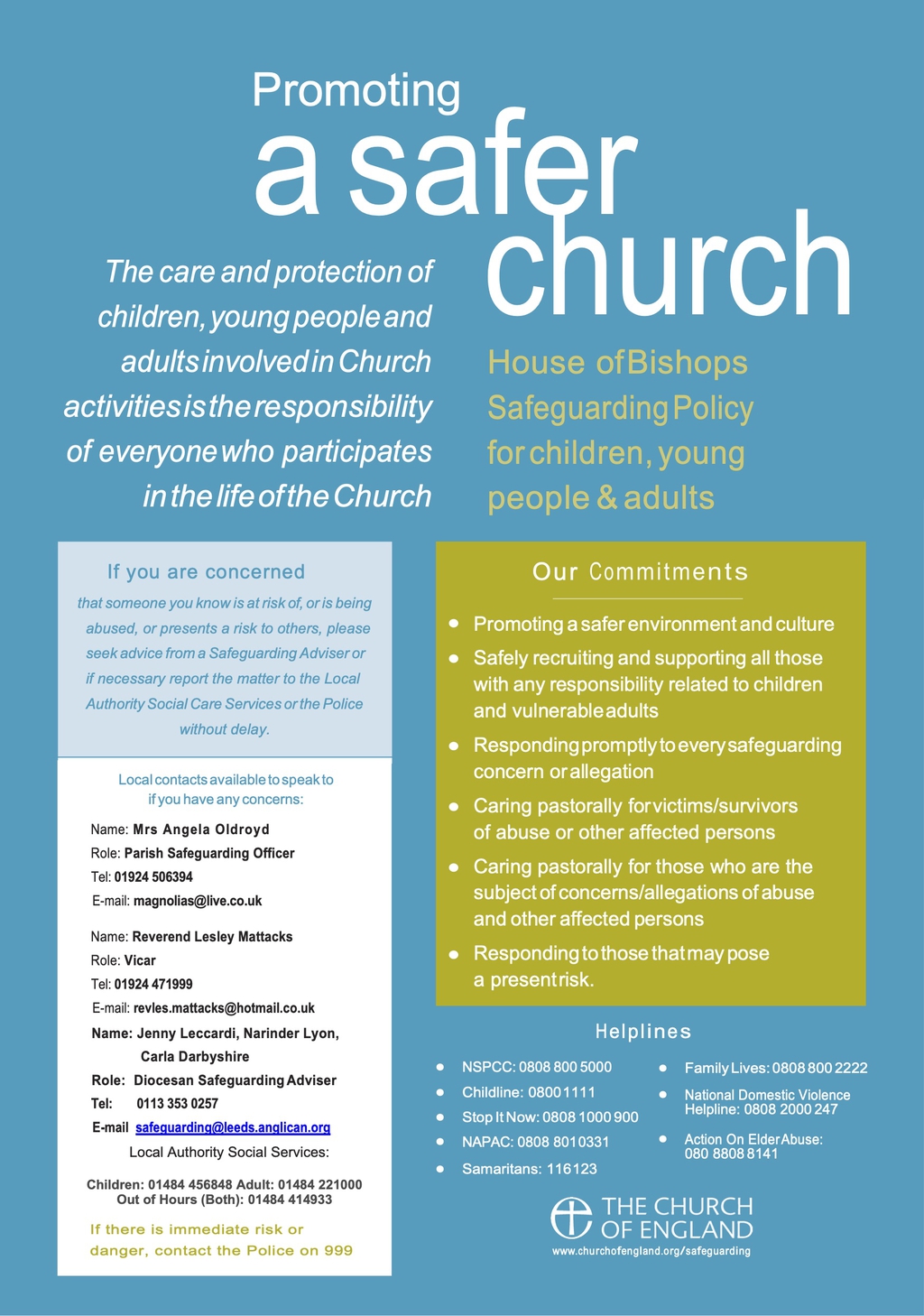 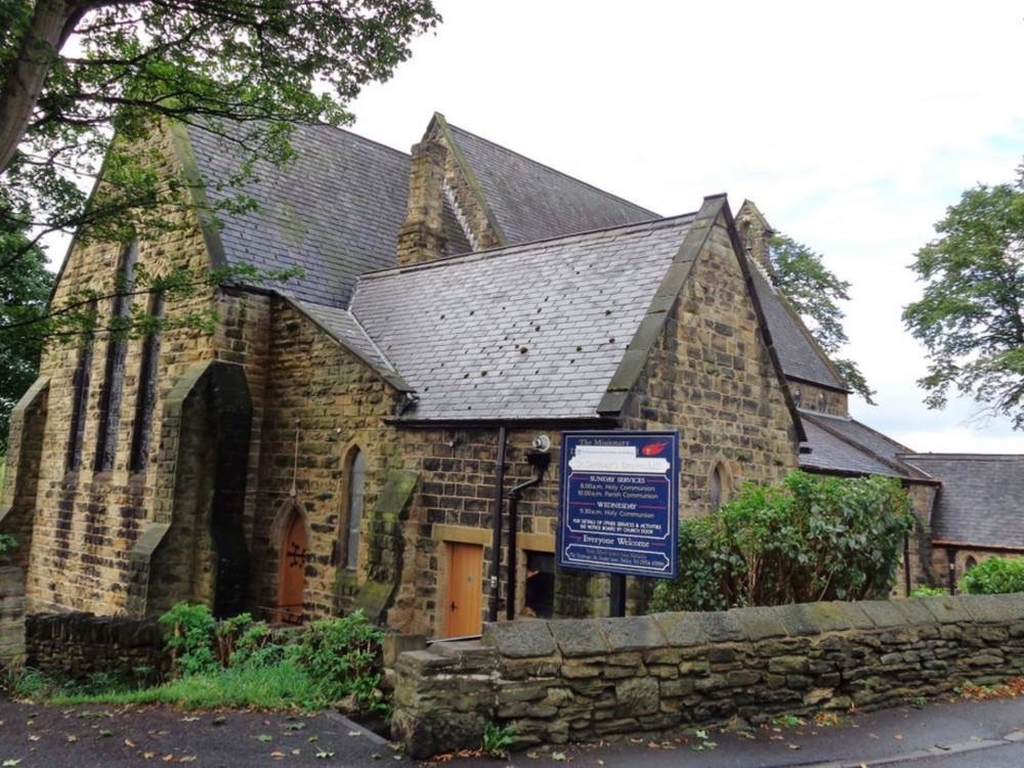 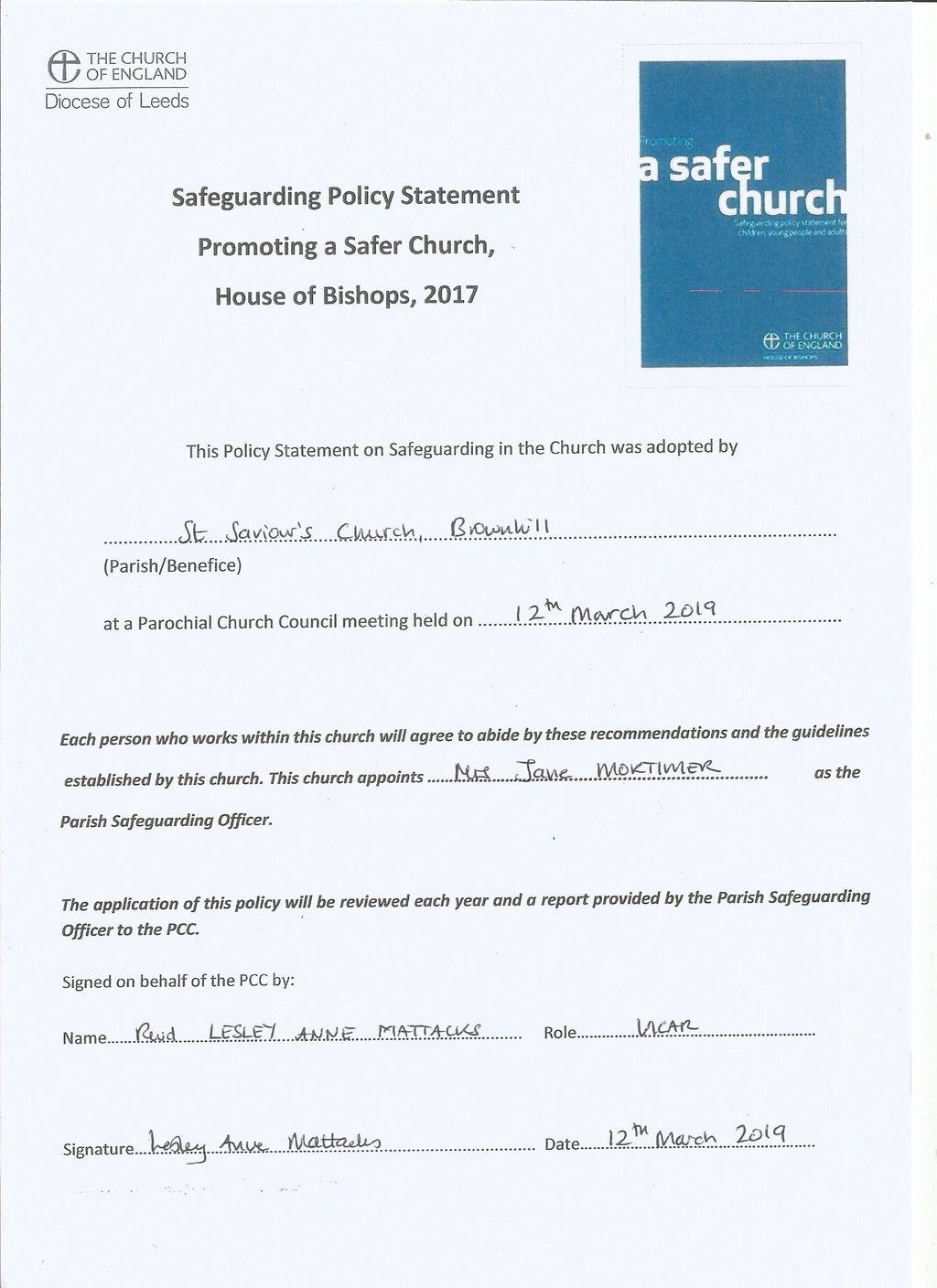 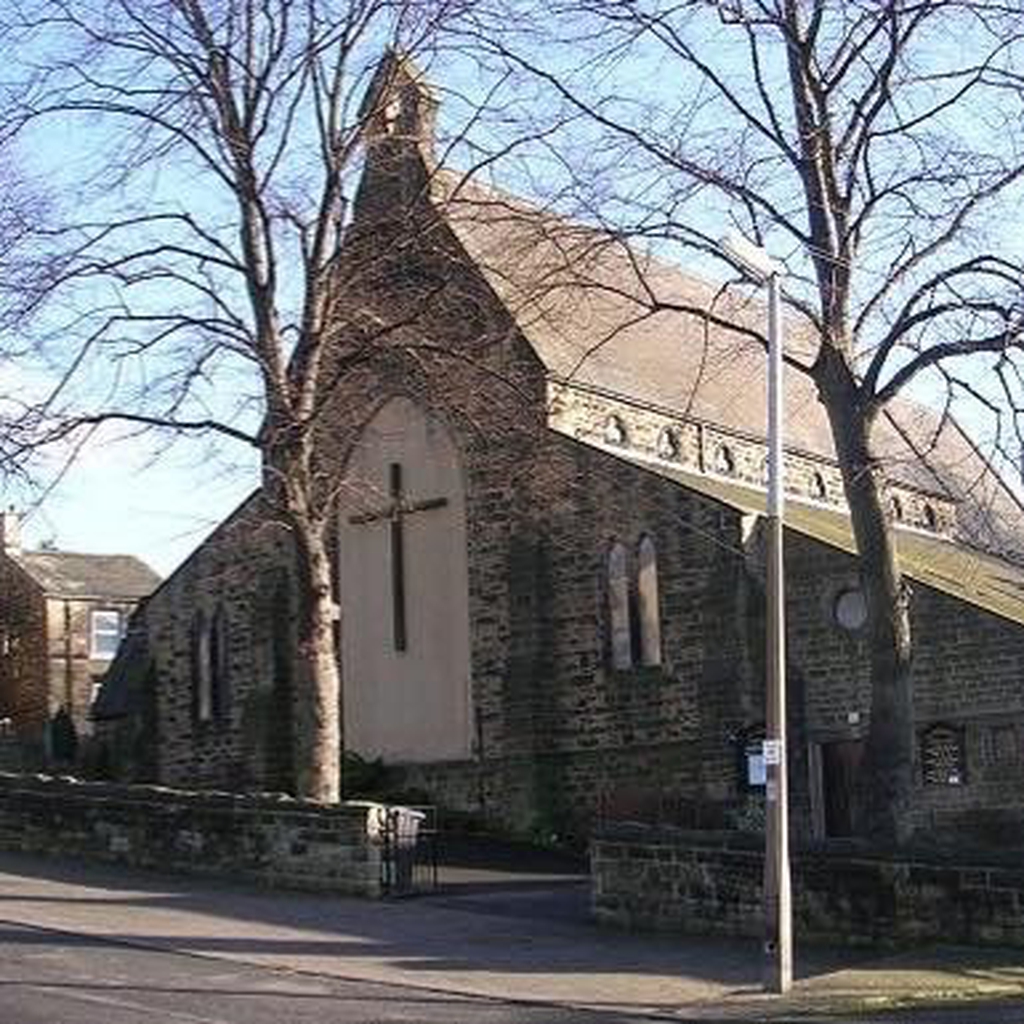 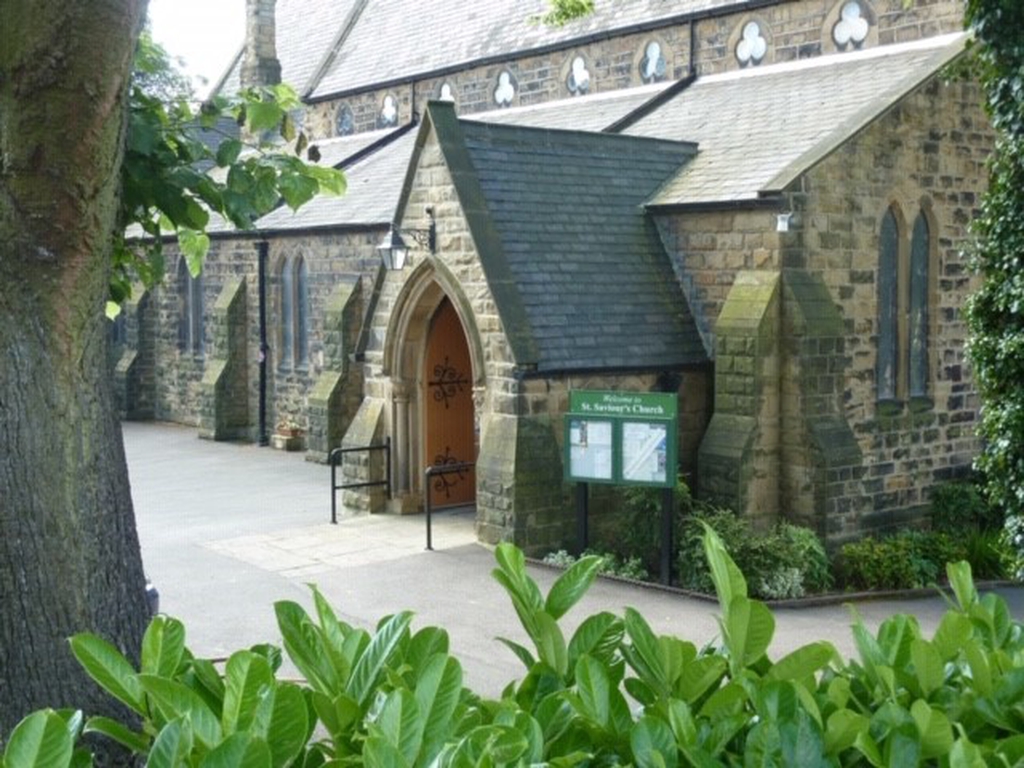 The foundation stone of St. Saviour's, Brownhill was laid on Shrove Tuesday 1st March 1870, and the building was consecrated on 5th July 1871. It cost £1,883.2.2d to build and as with all subsequent alterations was supported by public subsciption.

St. Saviour's, Brownhill was designed by Michael Sheard, and is built in the early English style of architecture. The original plans for the building included a tower and a spire, and in anticipation of this the Gothic arch at the West end of the church was 'temporarily' bricked up and remains so to this day.

Ellen Nussey, a lifelong friend of Charlotte Bronte, lived in what is now the parish of St. Saviour's Brownhill but worshipped at nearby St. Peter's church, Birstall. Her family owned Brookroyd Mill along with the Clapham family and employed many of the church's original worshippers.

Michael Sheard is also likely to have worshipped here. He designed a number of notable buildings in addition to this church, including Batley Central Methodist Church and the Gothic twin towers at Batley Cemetery. In addition, he was a local historian and the land agent to the Earl of Wilton who gave Batley the park which is a short walk from the church. The church hall extension was added in 1994 and has proved a valuable asset. It is used by a wide range of community groups.

For well over 100 years the parish church has stood as an effective witness to the Saviour in whose name it is dedicated.

The church has many historical features:

> A portrait of Christ by Hans Richter Damm.

> In 1878 the beautiful stained glass East window was installed by H M Barnett of Newcastle.

> An altar rail by Robert Thompson, the Mouseman of Kilburn'.

> In 1935 the Silver Jubilee of King George V and Queen Mary was celebrated by the installation of an oak clergy stall in the Chancel.

> In 2000 the Millennium window was designed and funded by the congregation.

> In 1902 the stained glass window in commemoration of Queen Victoria's Diamond Jubilee was designed and fitted by Jones and Willis, Mediaeval Art Workers of Birmingham, for the sum of £42.