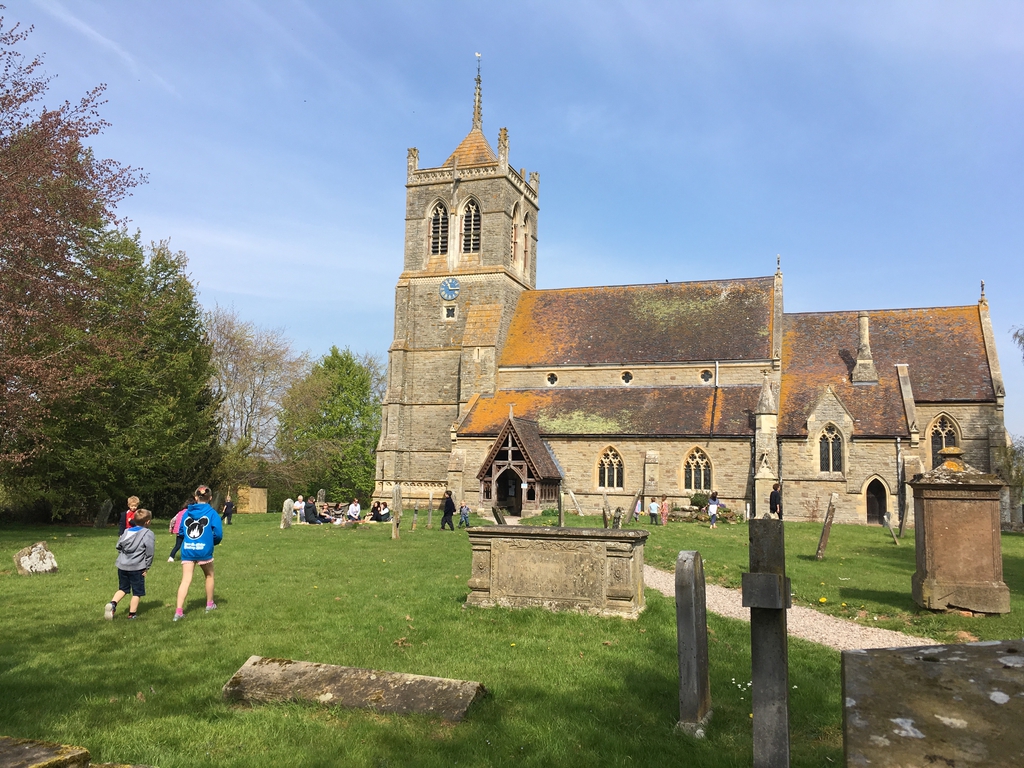 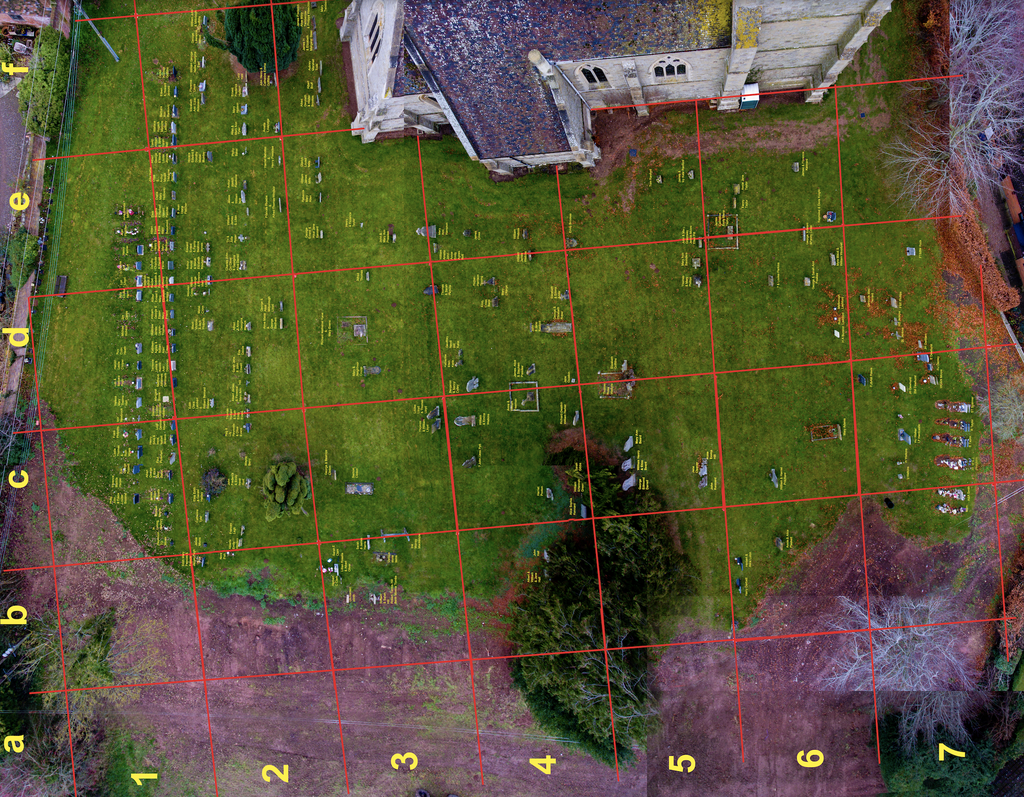 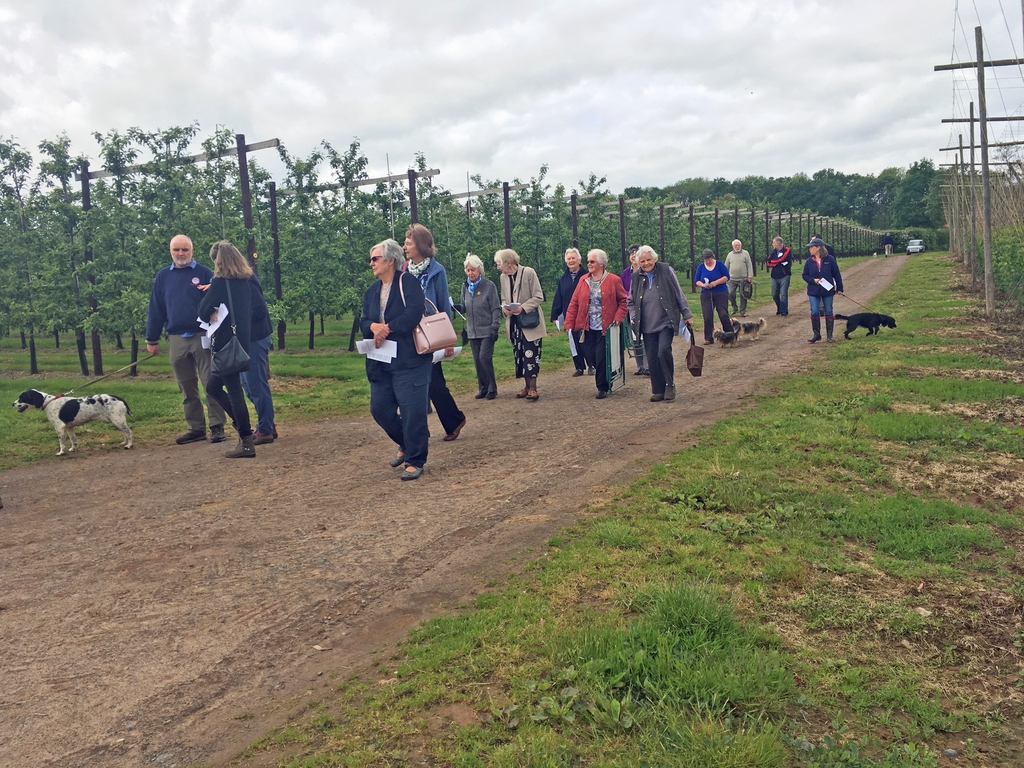 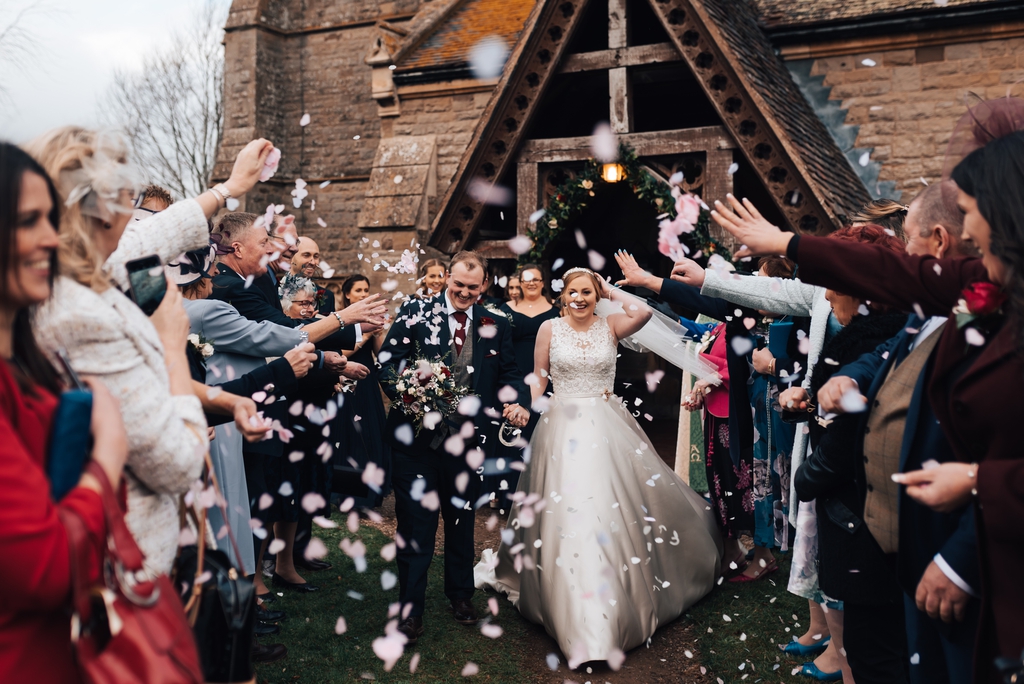 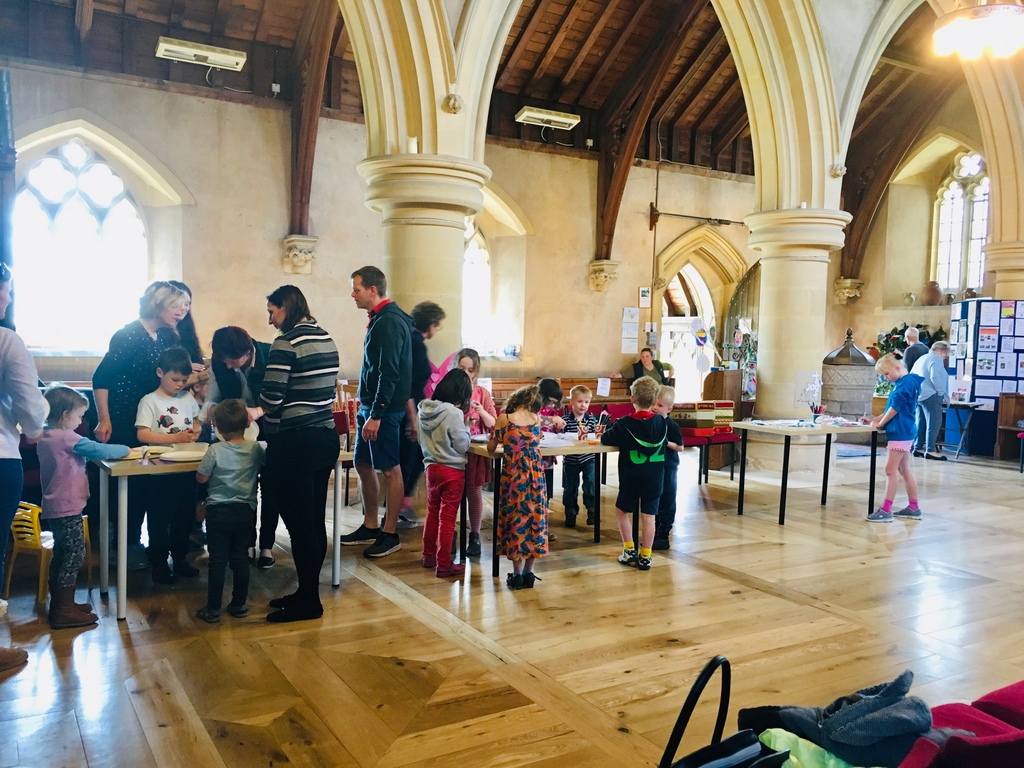 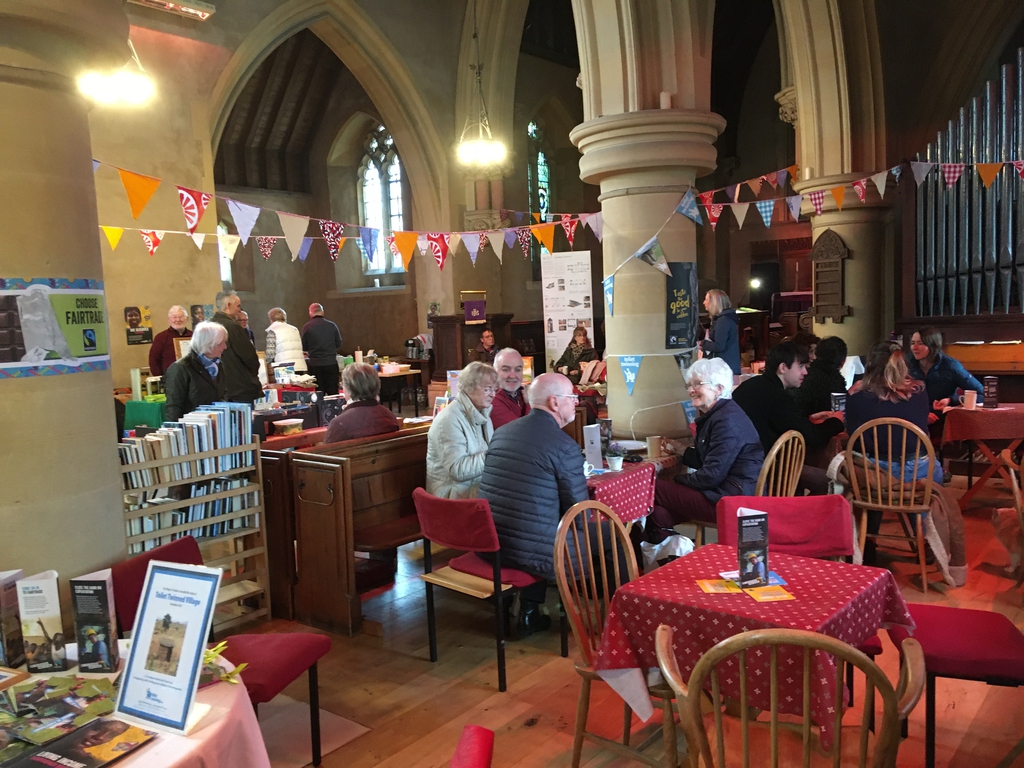 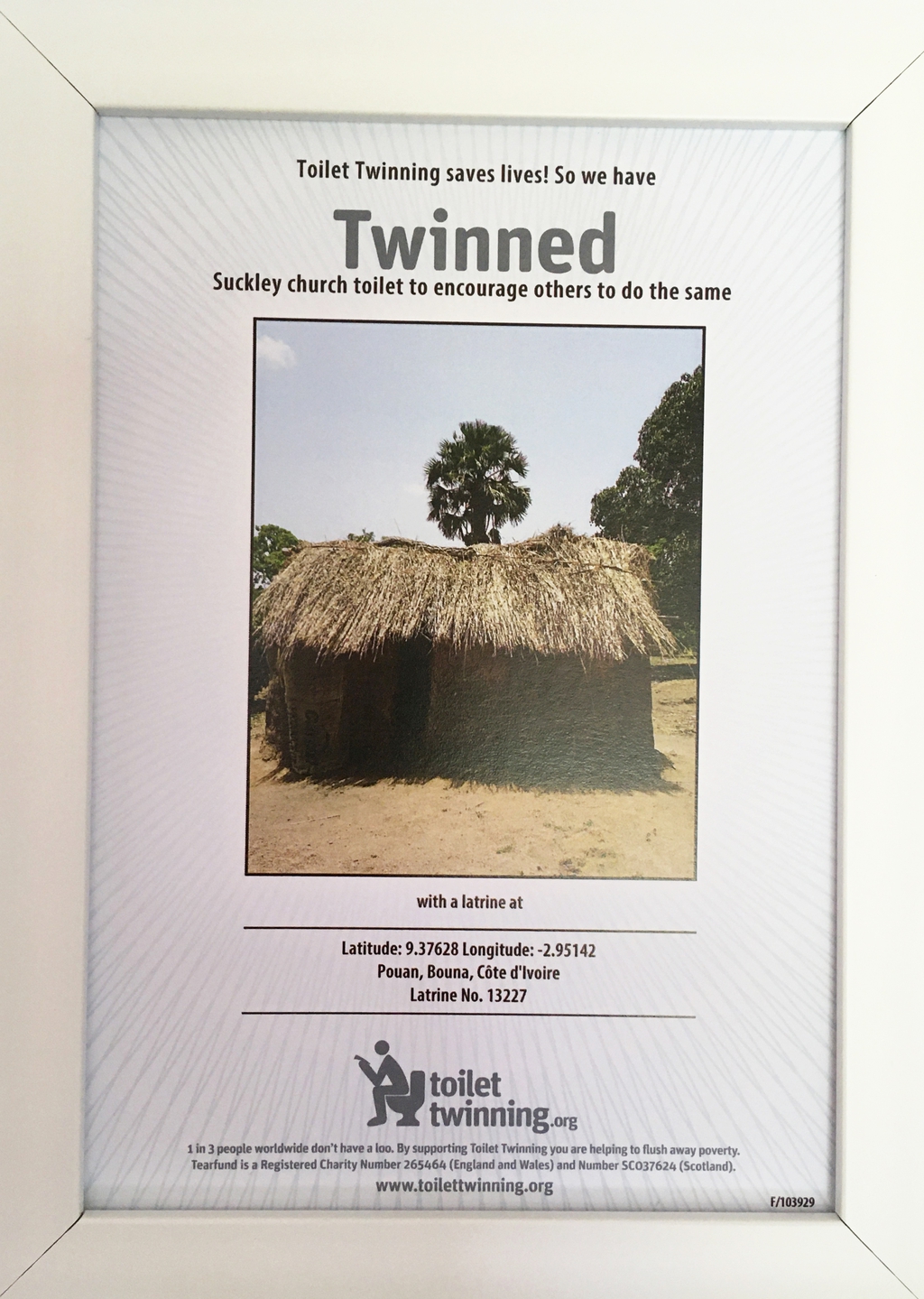 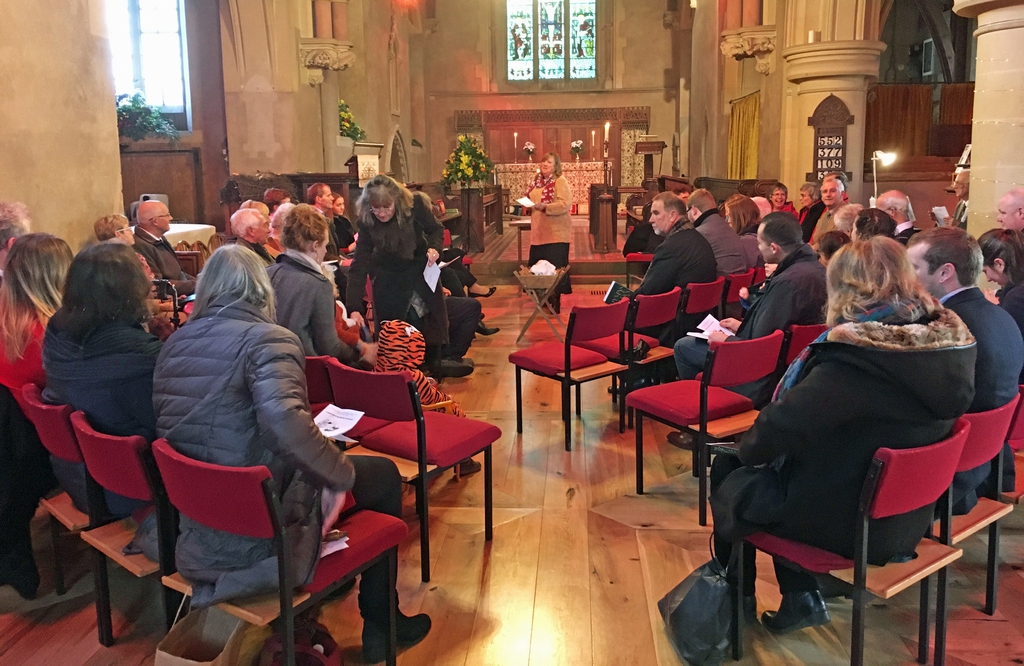 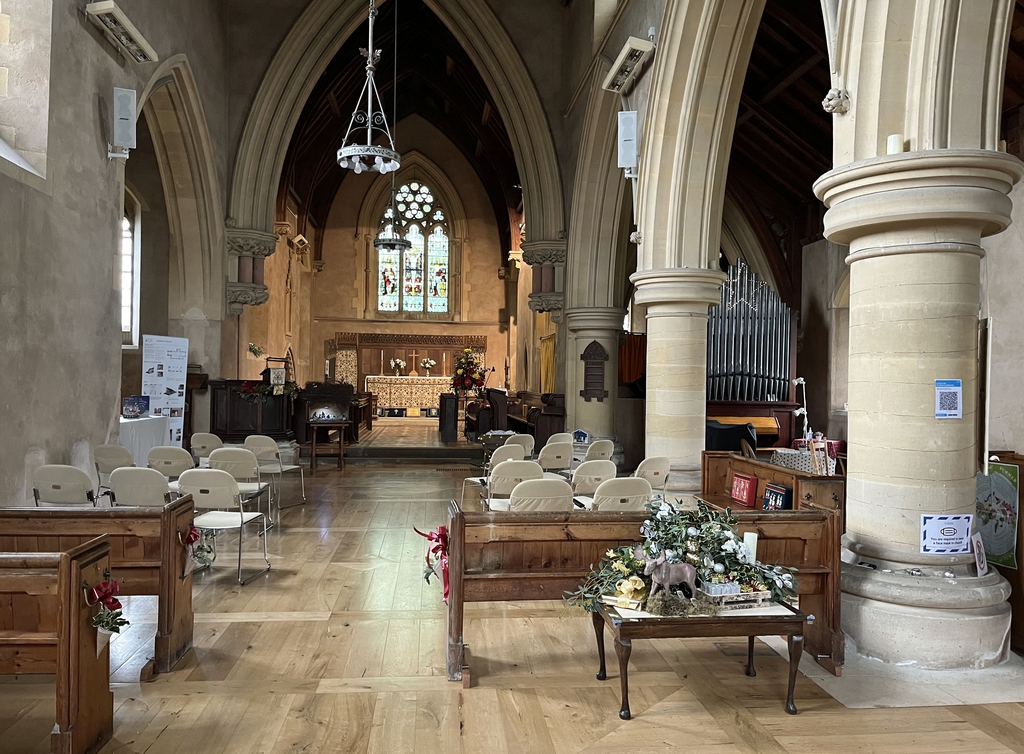 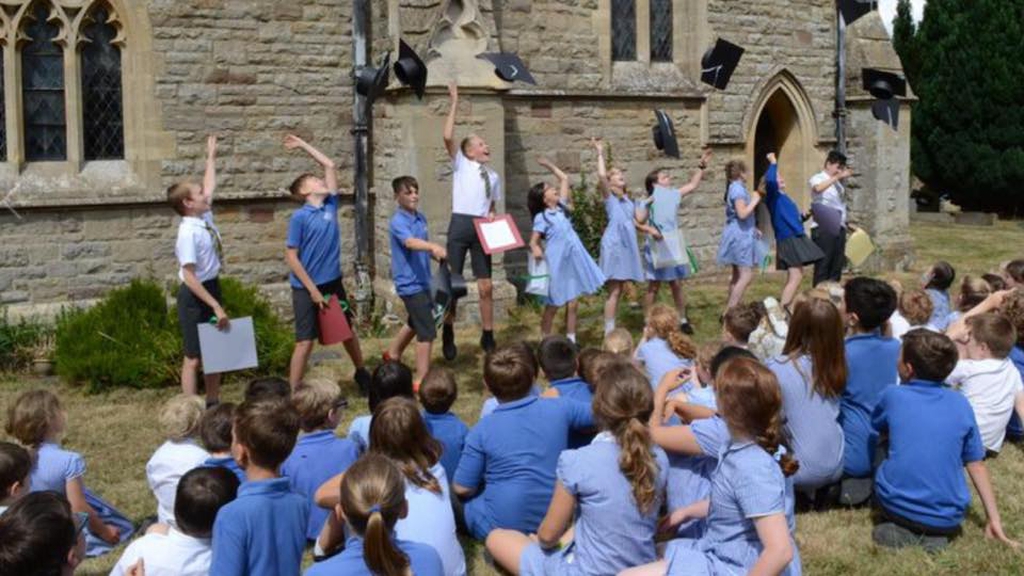 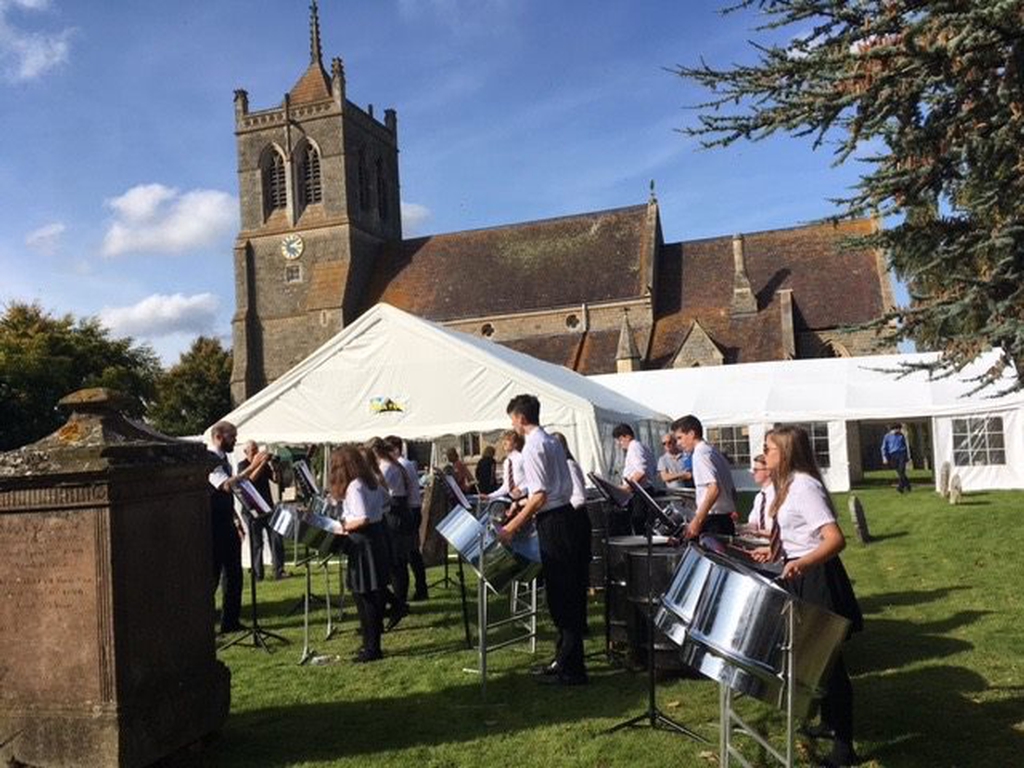 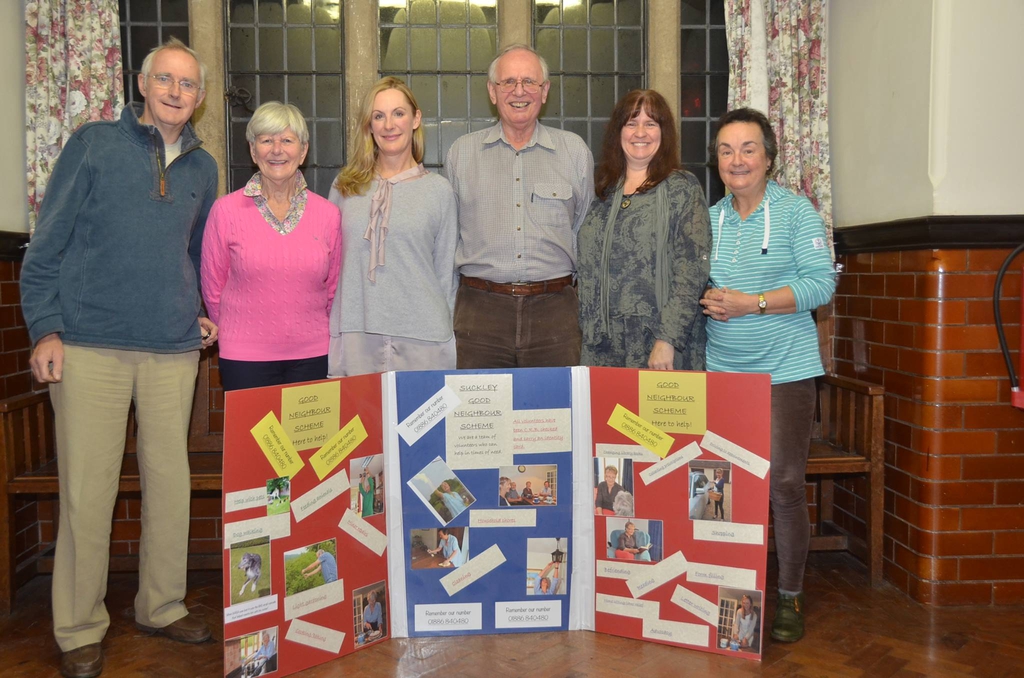 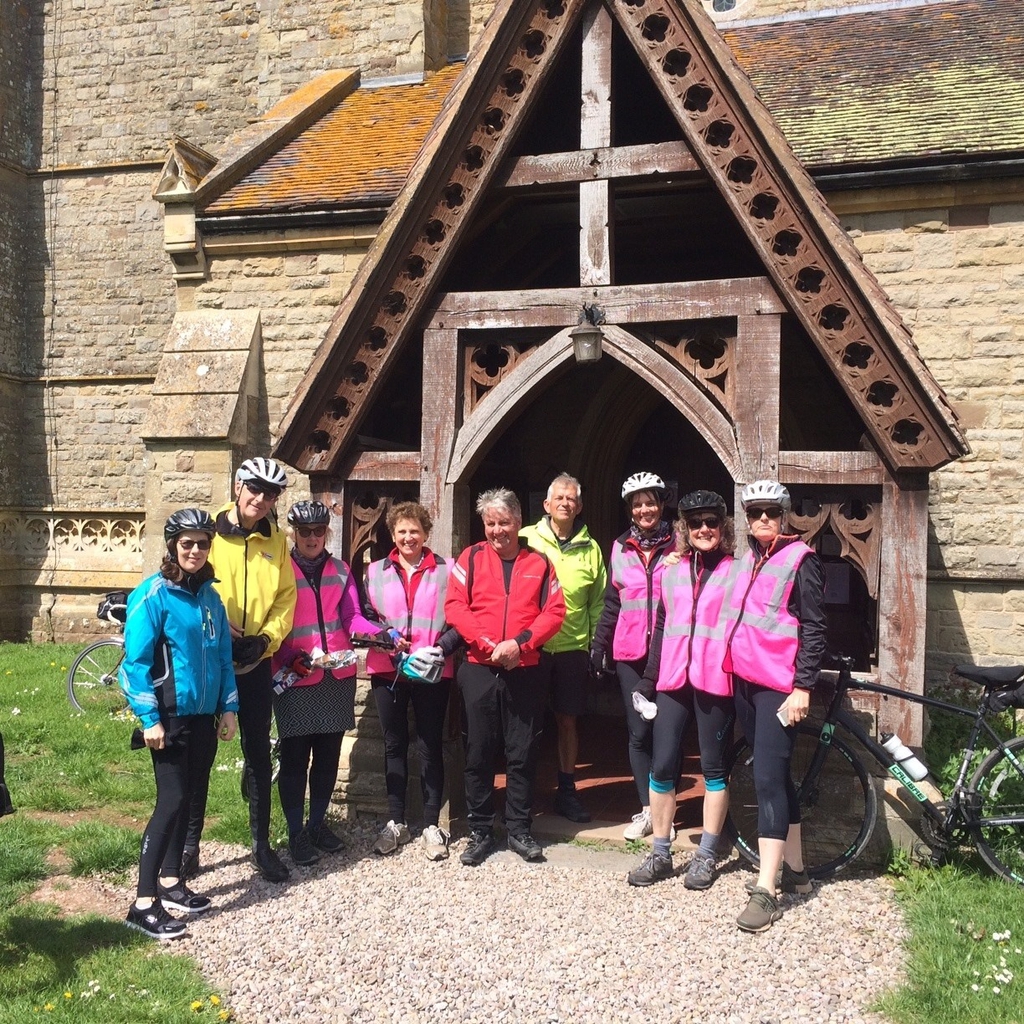 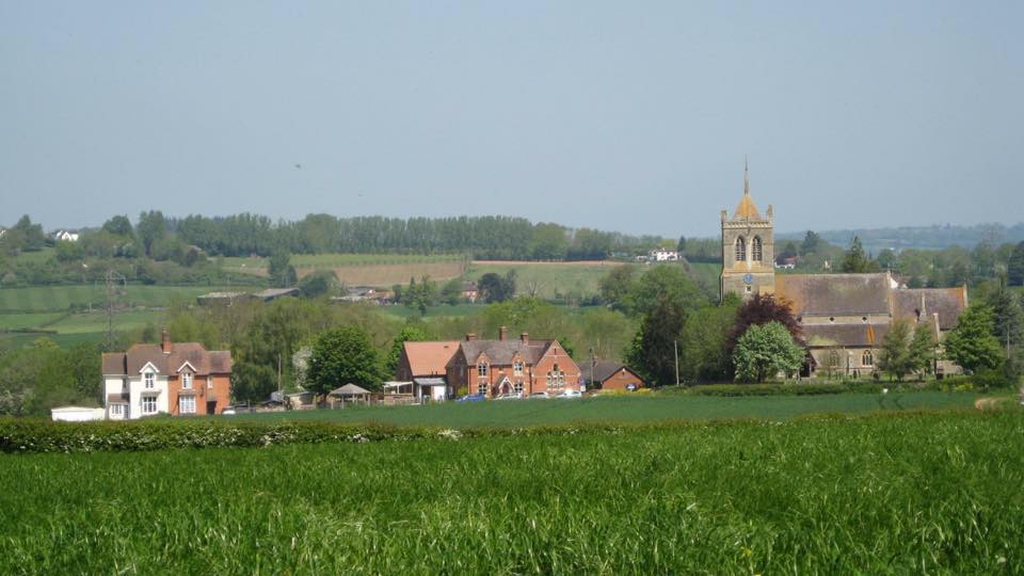 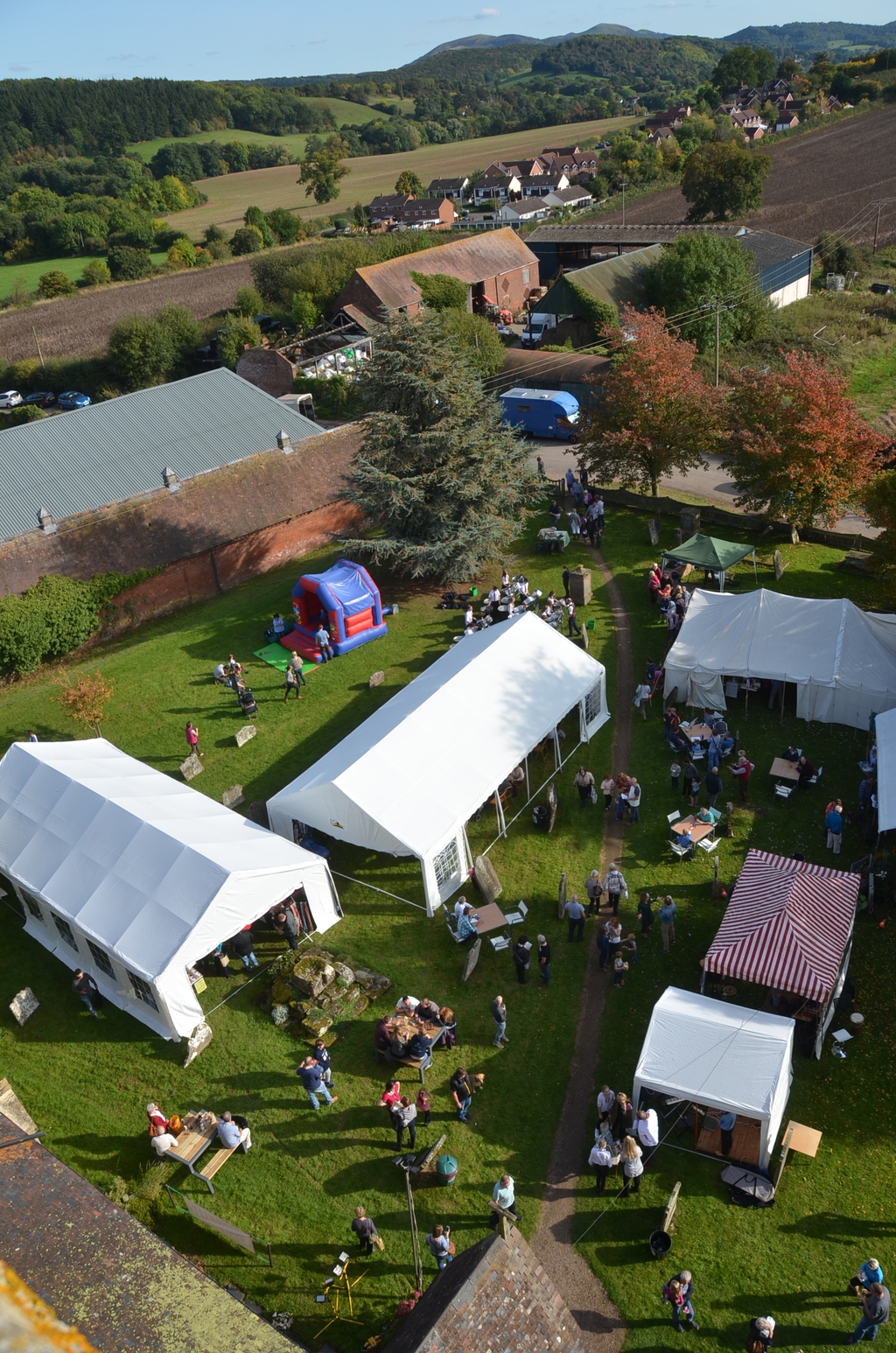 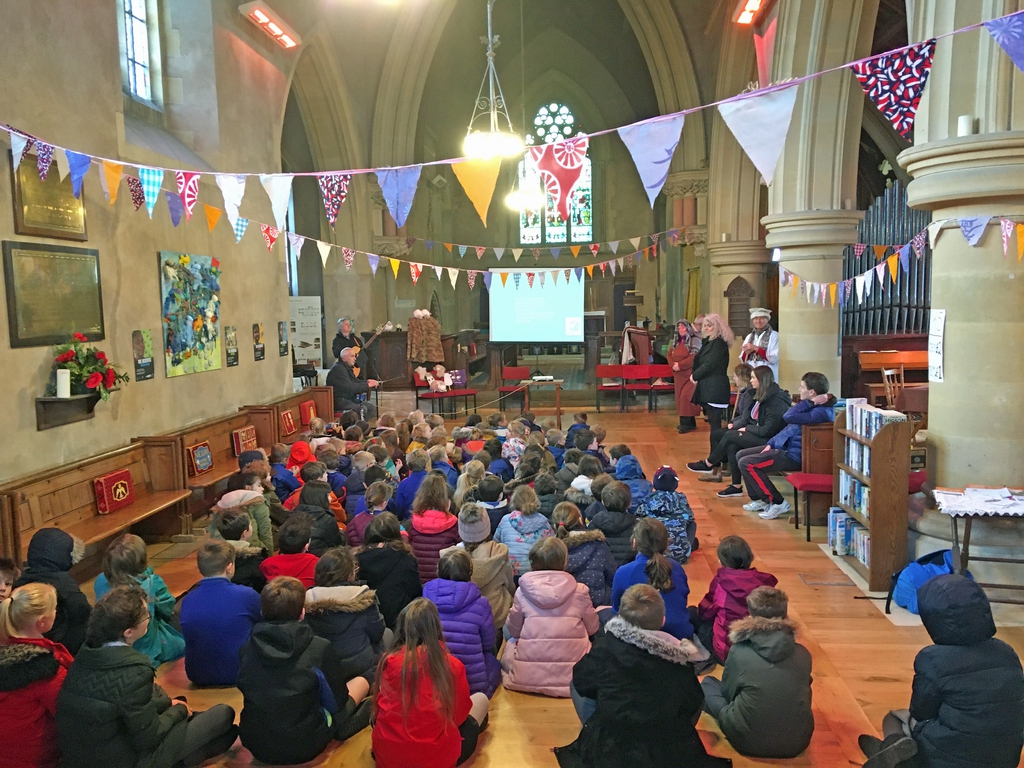 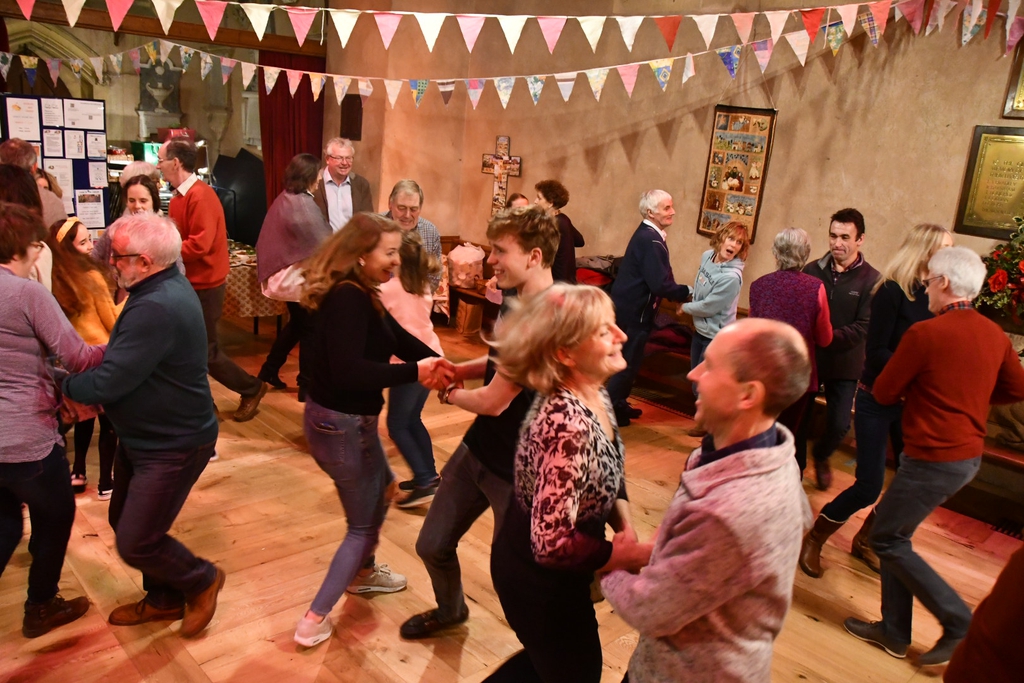 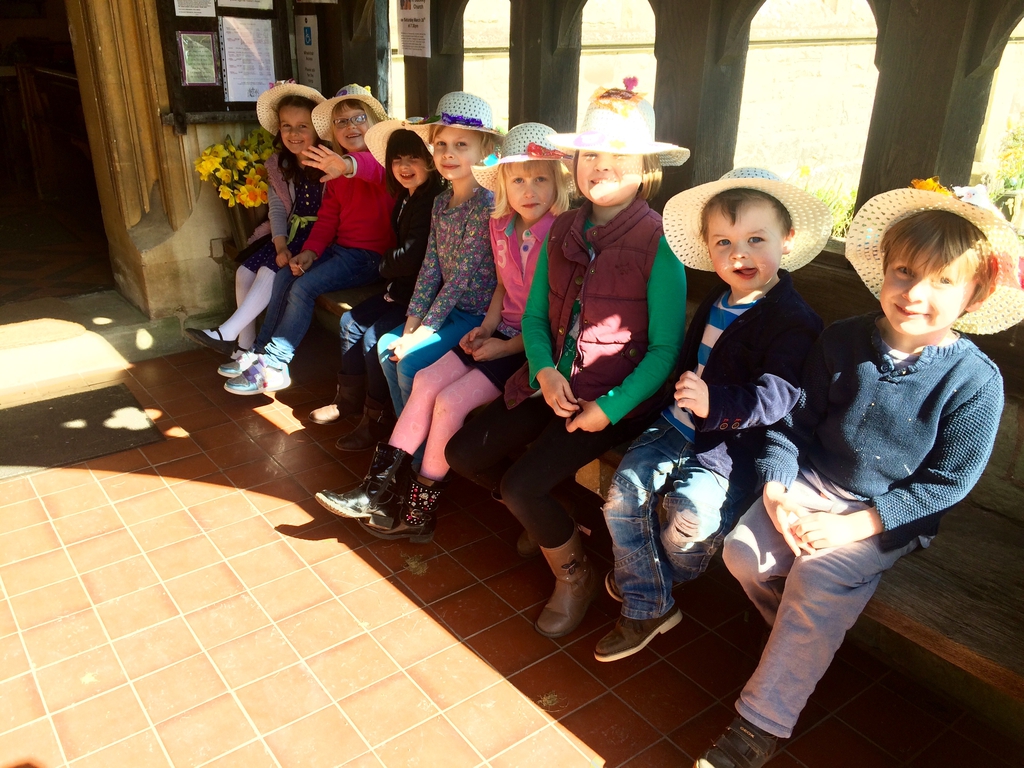 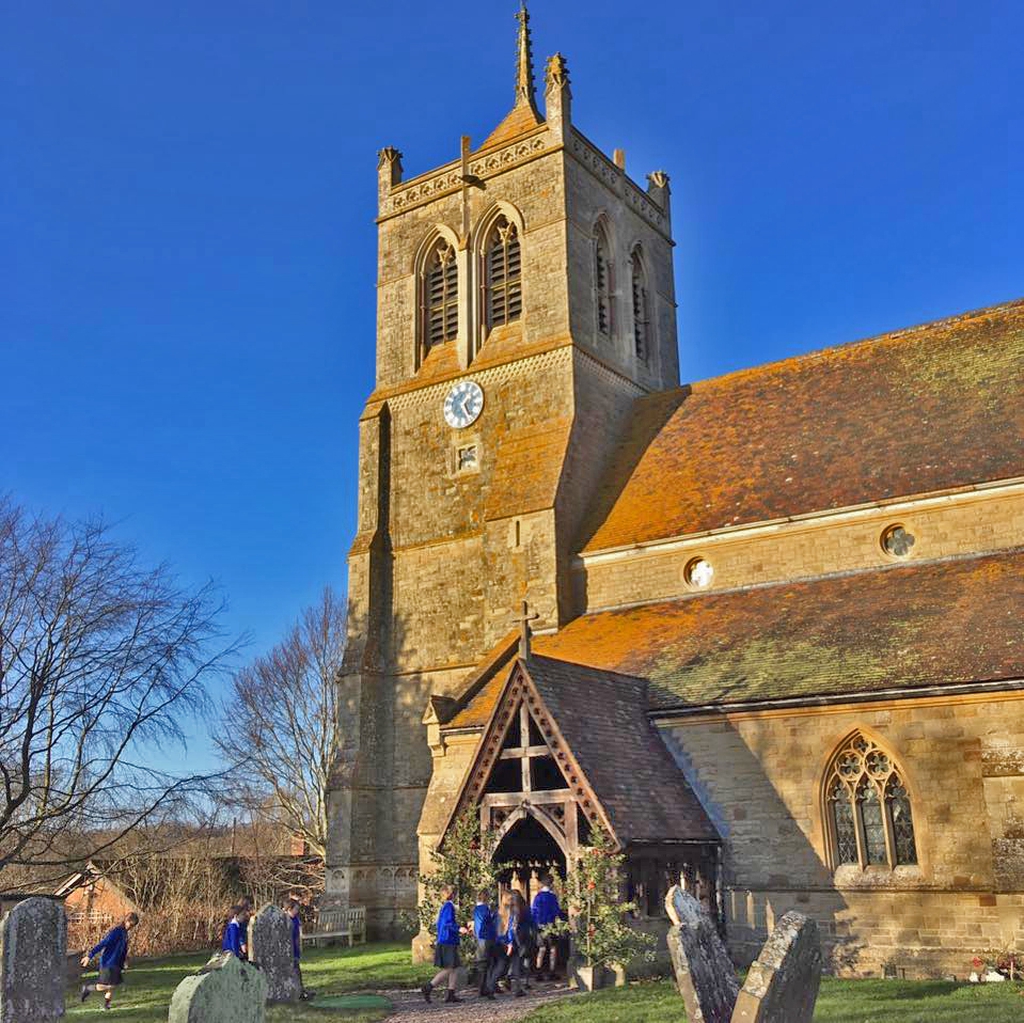 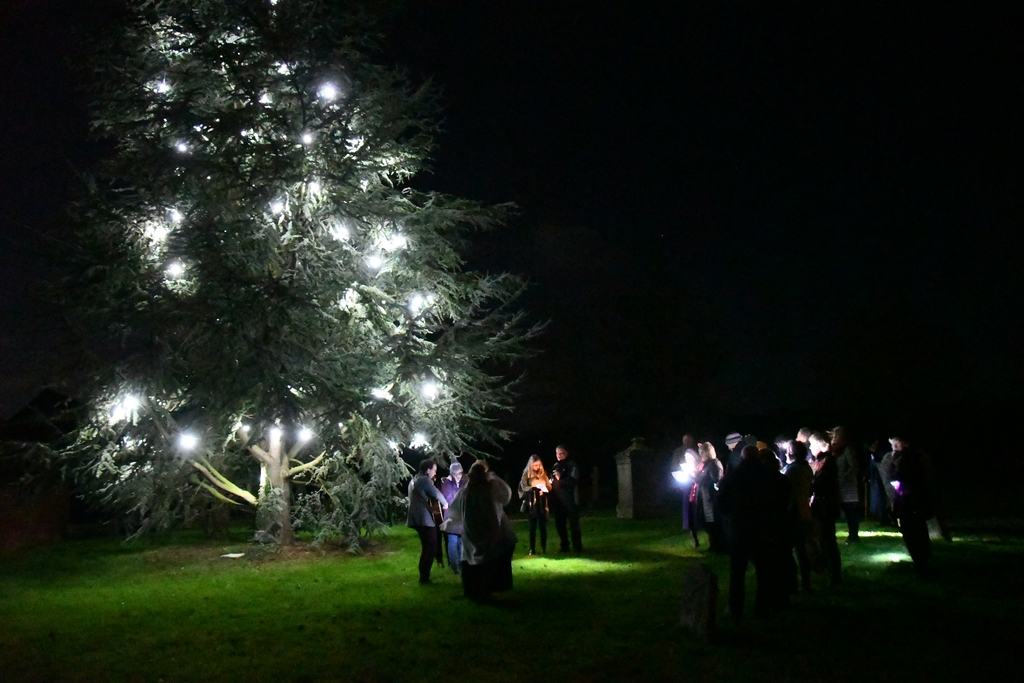 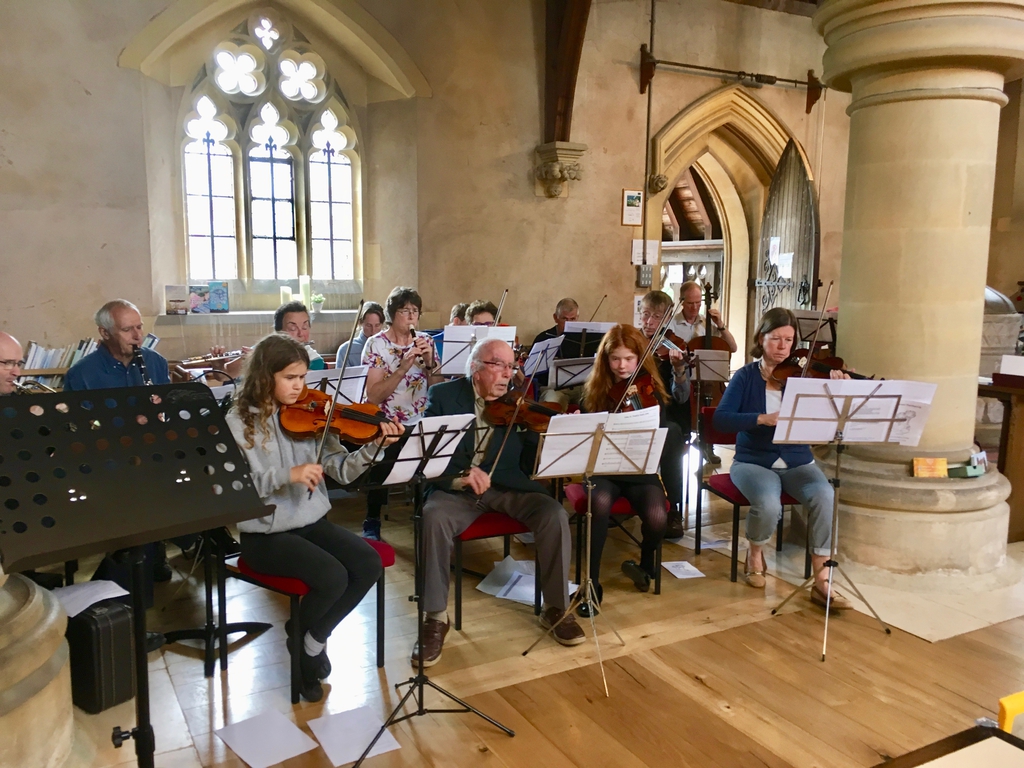 Suckley Church is a well placed to become a village hub, being on a hill and next to the village school. It is a well loved traditional church that in recent years has enjoyed becoming more actively involved in village affairs generally.

In 'normal times' there are regular services through the month in various styles that attract a wide mix of church members. At present we have a Sunday service in the church every 1st Sunday (4.00pm informal worship) and 3rd Sunday (10.30am alternating Morning Worship and Holy Communion). There is a midweek service every 1st Wednesday (10.00am alternating Iona Worship and Holy Communion).

Suckley is an ancient place mentioned in the Domesday Book (Suckelie was in Herefordshire at the time!) There has been a church on this site since Norman times and many features were retained when the Victorians rebuilt it - such as the large Tub Font dated about 1150-1200 and its 17th century domed cover, the Piscina (a 14th century recess in the North Wall of the Chancel used for washing sacred vessels), an Easter Sepulchre and the Jacobean pulpit. The old memorial tablets are in the base of the bell tower and outside is a very ancient preaching cross, the base of which is scarred where arrows were sharpened on the stones.

The East window shows some of the best stained glass of the day by Kempe, whose wheatsheaf signature can be seen. There are several beautiful Kempe windows, the last of which was completed after his death, so the wheatsheaf bears a black tower (his cousin Walter Tower had become Chair). The fine ring of six bells, cast by the Rudhall foundry of Gloucester in around 1710, is regularly rung. The handsome chiming clock on the tower was installed in 1911 in memory of Mr E H Hill, a local benefactor. It was re-gilded and repainted by former Bell Captain Ivor Bramich in 2009.

A school used to be present within the church in the SouthWest corner. In 1868 John Noake wrote in his 'Guide to Worcestershire' "1848 - The school house, which many years ago was built against the Western end of the South wall of the church, was full of children of both sexes and the worthy rector was sitting in the midst of them, hearing, explaining and examining them on the scriptures". The present school was built at the same time as the present church and became an Academy in 2011. Being a successful 'Ofsted Outstanding' small school it is short of space and enjoys being able to use the church Space for assemblies and whole school/parent gatherings.

The church and community are working together to enable the church to be increasingly useful to the whole village. SPACE is our registered charity. It is the only building large enough for socially distanced gatherings, so we hope soon to have enough funding for an accessible toilet and small kitchen - absolutely vital to functioning safely in these present challenging times.