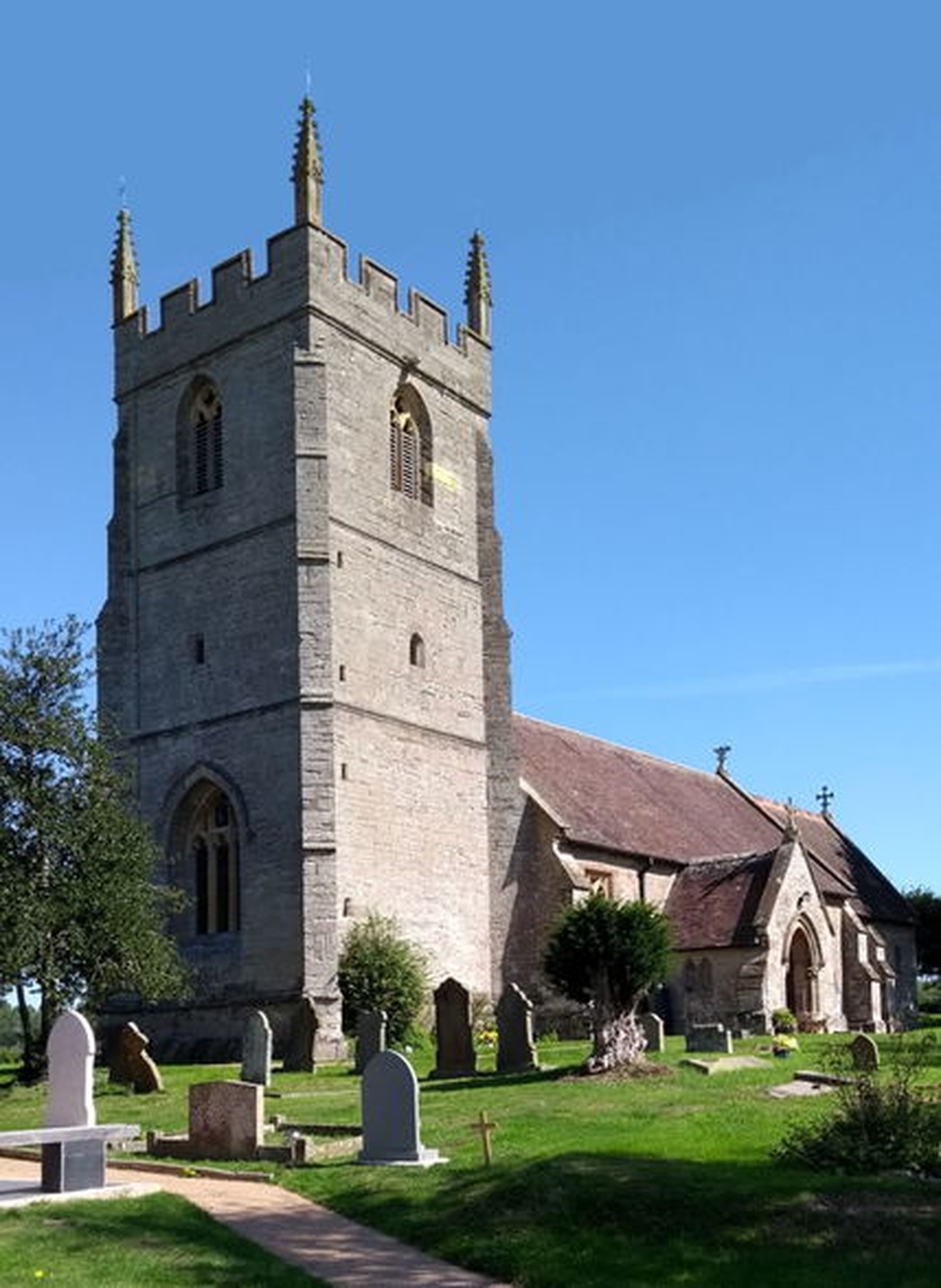 The Church, formerly named St Peter’s but now dedicated to St James, was originally built in the 12th century, with a tower added in the 14th century. The church was rebuilt in 1870 by Frederick Preedy, when the figure carved on the pulpit was St James instead of St Peter; it was easier to change the name of the church than to remake the pulpit – that just about sums us up!

Over recent years the church has undergone significant re-ordering to meet the needs of 21st century worship. With support from the Friends of St James, new heating and lighting has been installed, as well as the construction of the Bothy, which houses the WC and kitchen facilities.

There are six bells that have recently been refurbished 80 years after they were last rehung. In November 2017 we celebrated their return with a Festival of Bells. We have movable pine pews and individual seating for approximately 150 plus choir stalls.

Church attendance is increasing, seeing some friends returning and new residents attending. We are actively trying to make the church a more user-friendly space and as such, hold a variety of Annual events such as The Village Fete, Heritage Day, Great Easter Egg Hunt, and Christmas Concert.