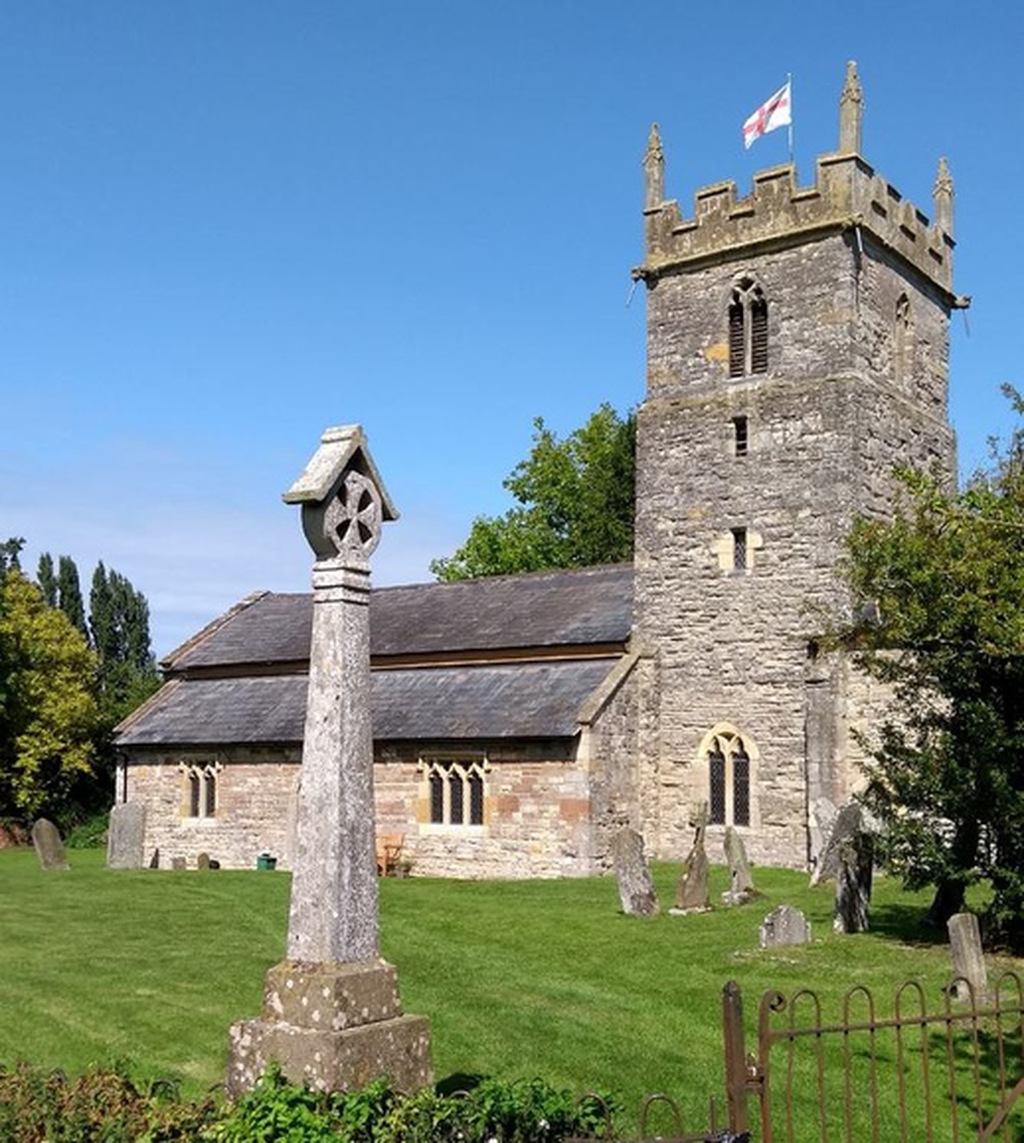 The earliest mention of Throckmorton is in a charter of St Wulfstan, Bishop of Worcester 1062-1095. Throckmorton church is not dedicated to a saint but classed as a chapelry. The church building dates mainly from the 13th century, although the north windows, the oldest unaltered ones, are probably 14th century. The upper stages of the tower are of the 15th century, and the Chapelry is one of only five in the county to have a central tower. There is one bell out of the original four still working.

Most of the major restoration work was carried out in 1880, however, in 1976 the church was in such a bad state of repair that the Worcester Diocese put it on the redundant churches list. Thanks to the tireless efforts of the Harrison family, the funds were raised to carry out substantial repair works, and the Throckmorton Village Charity was set up. The dedication of the Throckmorton Village Charity and the PCC now sees The Chapelry in a good state of repair.

The church has no dedicated mains electricity, the pipe organ is run from a generator. The church is lit by oil lamps and candles, and is very atmospheric.