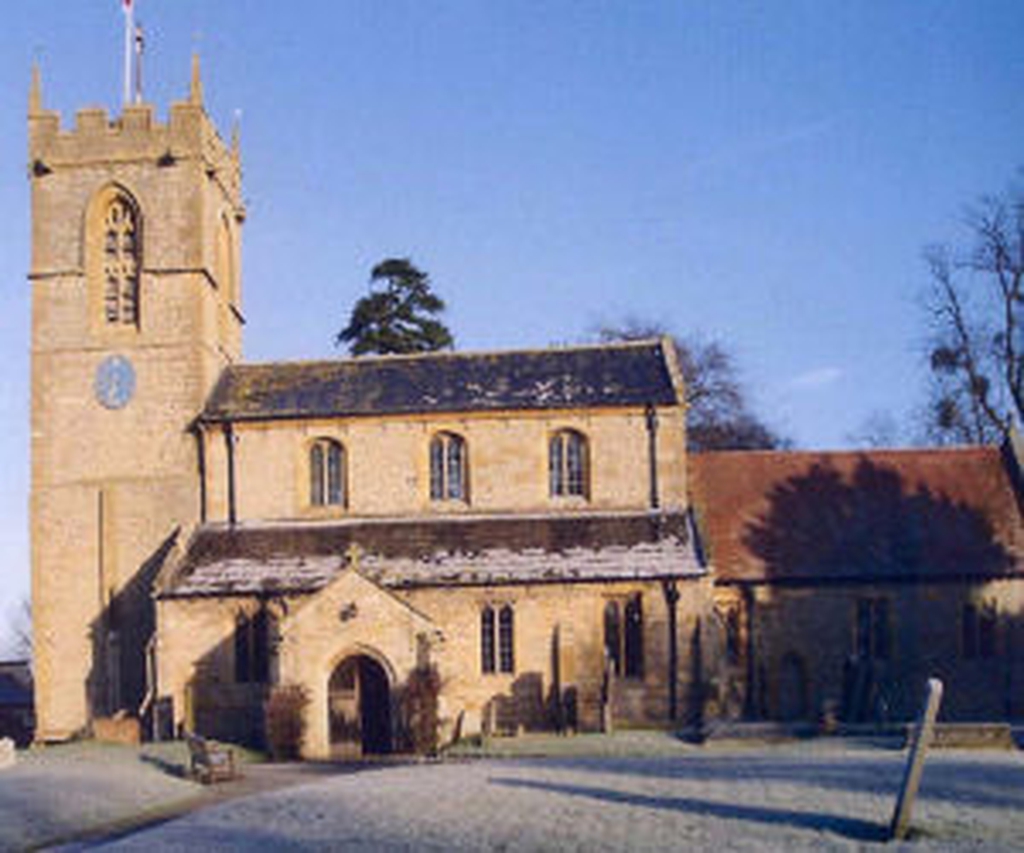 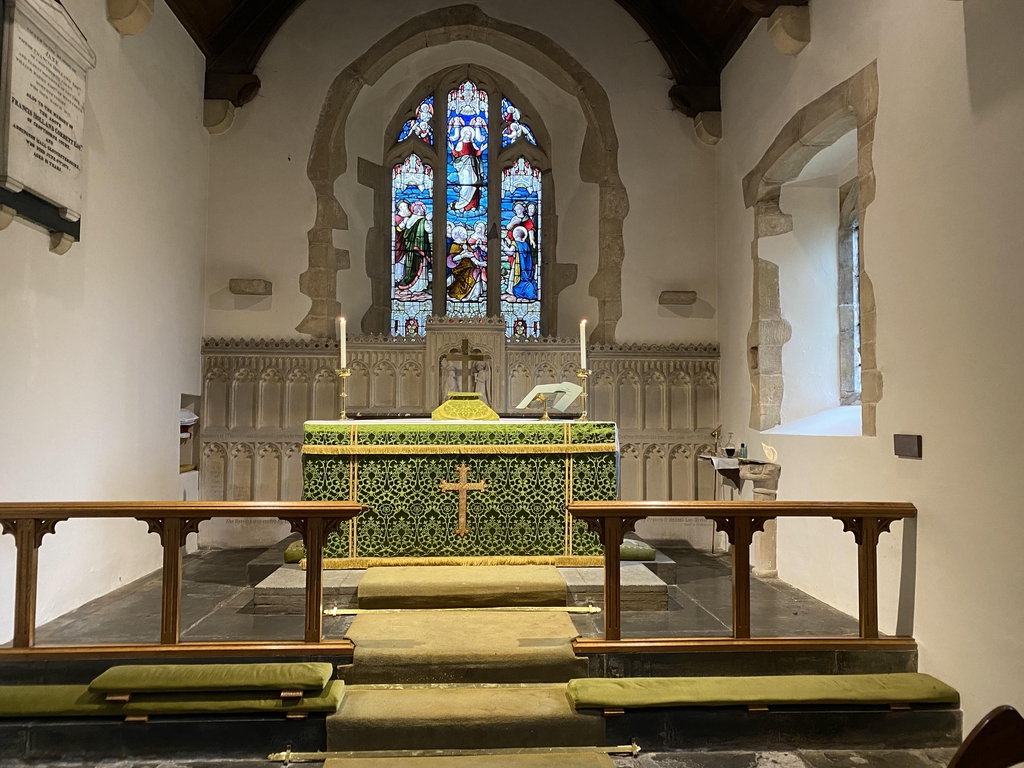 Cropthorne church has a tower with working bells rung by a team of ringers.

You may contact for the Cropthorne ringers is Rob Sadler (Cropthorne tower) 860723.

St Michael’s Church is sited at the heart of the ancient village settlement of Cropthorne.

The location on a hill above a fertile flood-plain has been settled for very many centuries. One derivation of the name is from Croppa’s Thorn, recording the thorn hedge planted as a security barrier around the centre of the village at the top of the hill.</span>

Offa, King of Mercia, had a hunting lodge on the site of Cropthorne Court, which is behind the Church. A Saxon cross dating from the 8th century is housed in the church.

Offa gifted Cropthorne to the Priory of Worcester in 786 AD. A Domesday Book entry in 1086 records the wealth of the village and its mill on the River Avon. The present Church has architectural features from the early 12th century.

Following the Dissolution of the monasteries in 1539, the Crown passed the land to the newly created Cathedral Chapter of Worcester. A century later, the Dingley family took on the lease as Lords of the Manor – tombs in the church record their great influence during the 16th and 17th century.

Squire Holland re-built the Chancel at the end of the 19th C; his daughters Misses Louise and Minnie carved the intricate choir stall panels.

Squire Holland died in 1907 without male heir. The Reredos behind the main altar was erected in his memory. His last relative, Mrs Ellis Holland, gave Holland House to the Diocese as a Retreat Centre after the end of WWII.