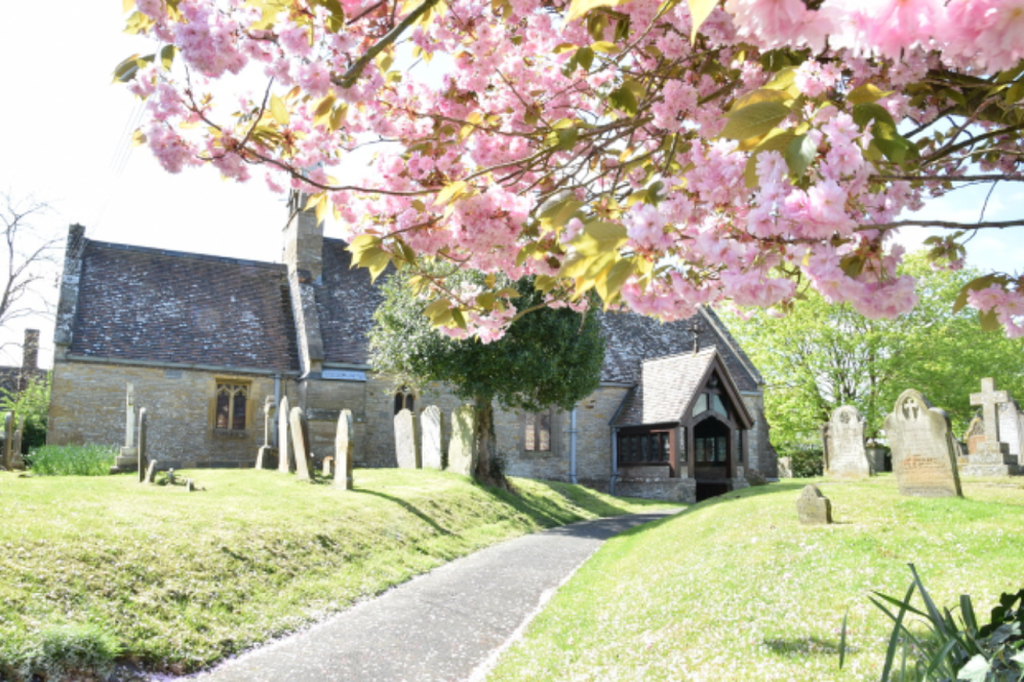 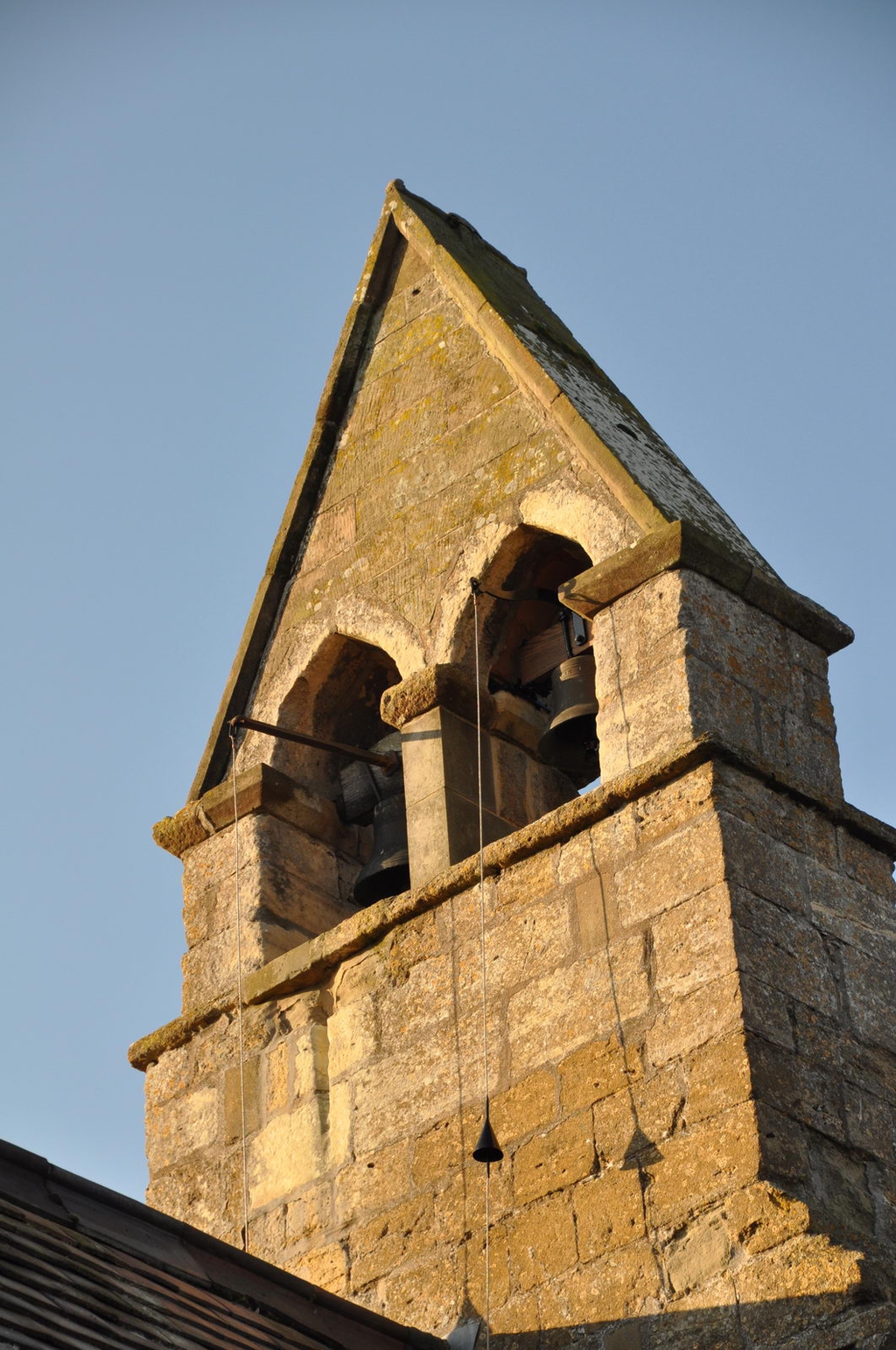 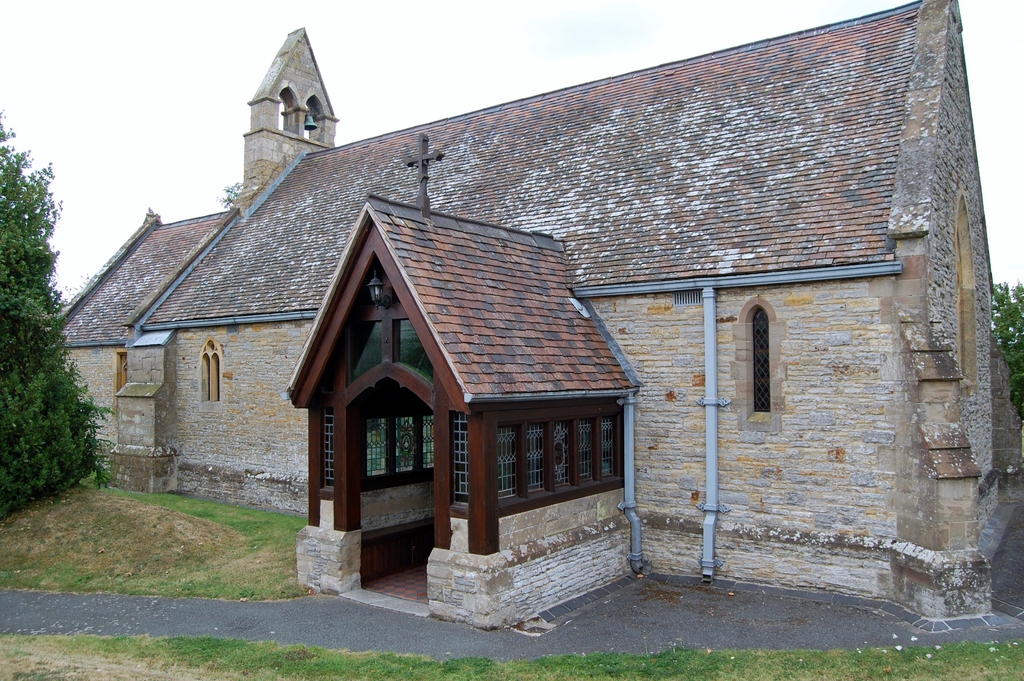 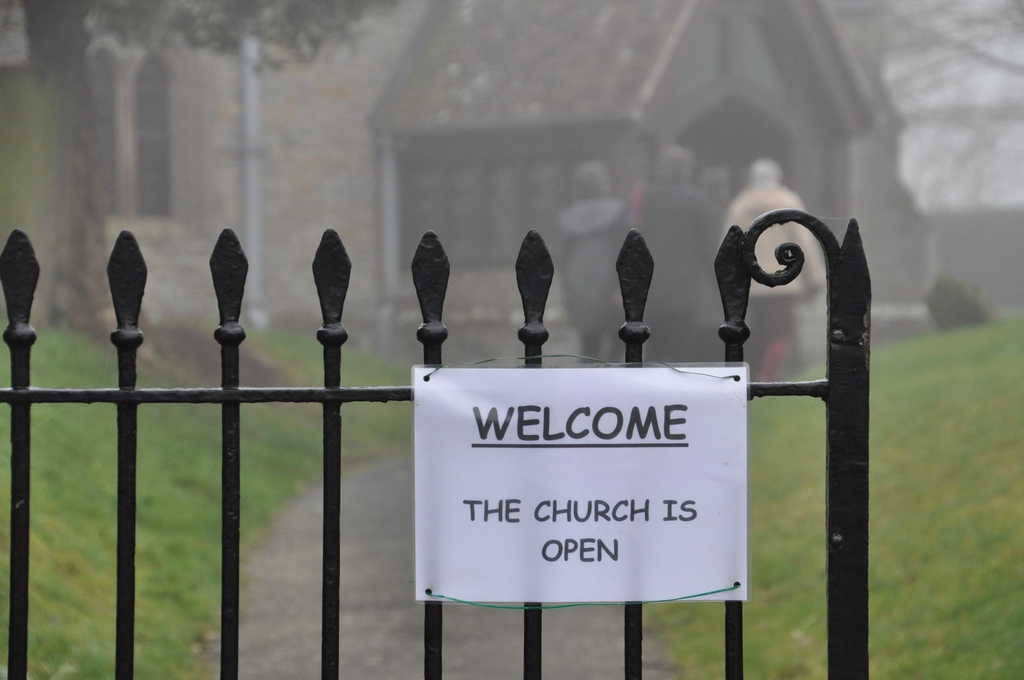 Walk down picturesque Church Street and a visitor will find the little gem of St Anne’s church and churchyard. The river Avon flows past, creating a quiet oasis for anyone seeking peace. The church is a continuing memorial to the history of the village.

Wyre Piddle is a chapelry in the original parish of Fladbury. When the church was restored in 1888/9 the Society for the Preservation of Ancient Buildings remarked “Wyre Piddle is fortunate in possessing one of the now scarce examples of the original type of English, we might almost say British, churches. The simple square cell for the altar with its narrow entrance and the equally simple but rather larger shelter for the congregation was the earliest for the Parish Church in England. Successive enlargements have in most places destroyed or all but effaced the remains of this simple plan. At Wyre Piddle it is still unchanged after perhaps eight centuries.”

Wyre Piddle has always been regarded as a very ancient place. In the Domesday Survey of 1086, it is recorded as Pidele. The church stands on the north bank of the river Avon. Saxon remains found at Wyre Church are proof of its very early existence.

The present church was originally built in the Norman period. The font dating from circa 1140 AD fell into disrepair and was replaced in 1986 with an exact replica of the original. A visitor will see the handsome Norman arch, the medieval altar slab, medieval encaustic tiles, windows dating from the restoration, except the west window which contains some fine pieces of 15th century glass.

The major restoration to resolve the ruinous state of the church started with a parish meeting in 1886. This major undertaking for the community cost about £700, today’s equivalent of £30,000, and the money raised through subscriptions and donations. The church was reopened in 1889 by the Lord Bishop of Worcester.

The bell-cote dates from the 13th century. Constructed to hold two bells it has held only one, until this January when a second bell from Charlton church is being hung, to the village’s delight.