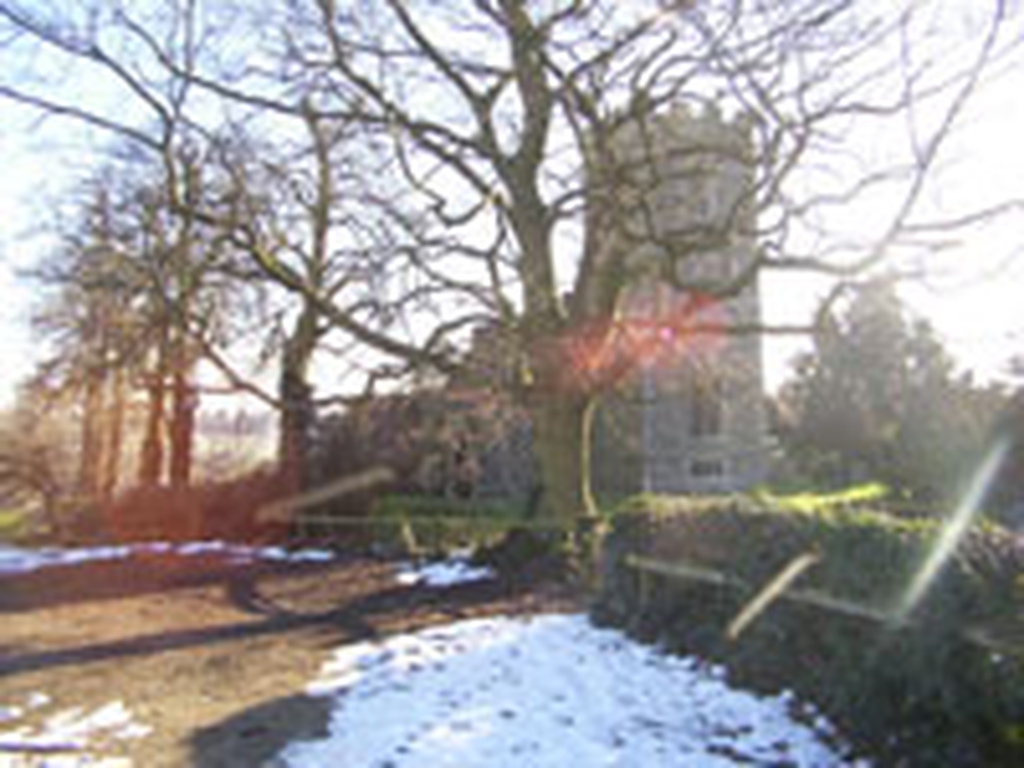 All Saints, Hartest
Services and events
News and notices
About us
SAFEGUARDING
Find us
Hartest Bury St Edmunds
Get in touch
(01284) 599025
Facilities
More information
Edit this church

All Saints Hartest is unusual in that it sits in the lowest part of the village. If you have problems finding it just look for the Crown public house and we are to its left.
Holy Trinity Boxted has been linked with All Saints for over a thousand years, but retains its own character and unique features

Sadly thieves have recently stripped the lead from the South roof and we are having to initiate a fund raising campaign. Their gain of about £2,000 will cost us between £20-30,000 or more to repair.

Hartest was first mentioned in a grant of estates circa 990 to Aelsi, Abbot of Ely Abbey, and it may have been about the period of his ministry, c.981-1020, when a church was first established here, perhaps just south of the present area and near to the Manor Hall which was at the rear of the Crown Inn, itself the Hall in later years. That there was a community here in earlier times is without doubt, for a small Romano/British settlement was discovered in 1957 by Mr Philip Kerry, near the bridge to the north, with evidence of stone age man on the same site.

'The 1086 Little Domesday Book referred to a church with ' 80 acres of tax free land, which is sometimes taken as.an indication of former superior status,, but in what respect is not known. The present building consists of a 14th century chancel, south aisle and chapel, at that time dedicated to the Blessed Virgin Mary, a 15th century north aisle and chapel once ascribed to St Nicholas, and a 16th century north porch, the construction Paid for by John Phillipson who, with his wife Ann, is buried underneath it. The lower part of the tower is 14th century, with the upper stages rebuilt in 1652 after it had collapsed into the nave and aisles on 27th October 1650. In a petition to Parliament, an estimate of £1240 was given with a request to collect money, although the inhabitants were "exceeding poore". Accounts of Thomas Moore of East Bergholt who agreed to "bild the stepell up ten foote above the church",, show that five of his workmen had spent most of their wages in advance and made the request "to Paye before Goody Hibbull. for they owe most of the monyes to her". She may have been the owner of 'The Old Chequer', the oldest known Hartest Inn which was on the east side of the green nearest the church.

In the latter part of the 15th century there was a painted canopy and a tabernacle containing an image of St Thomas, both over the "heye alter", and in the south chapel a statue of the Virgin Mary with candles burning before it. Now you know why this church is called All Saints! The north and south roofs appear to have been carved and decorated without an overall scheme, suggesting that they may have been paid for one bay at a time as funds permitted. The two bays with carved pomegranates date between 1509 and 1533. Many ancient burials are recorded within the church and there cannot be many areas under the floor where there are not some mortal remains. like Ann Rokewood who in 1572 requested that she be buried "in the channcell nere to the place where I was wonte to sytt".

Before, during and after the Civil War, feelings ran high with supporters for both Royalists and Roundheads in the congregation, the most notable being Rector Frederick Gibb who, in the autumn of 1642, was fined £30 by Parliament, suspended from his living and later ejected in 1644 under an ordinance for the Removal or Sequestration of 'Scandalous Clergy'. His place was taken by Richard Duckworth who, in 1660 had to answer charges that he had "used rude expressions against the late King". A man of similar inclination, but suiting actions for words, was Ambrose Dister of Peace Farm, a churchwarden, who "did pull downe the font of Hartest Church" in about 1644 by order, so he said, "of the Earl of Manchesters souldiers lying then in and about Hartest". He was accused, in 1664, that he also converted stone, lead and other materials to his own use which he denied. In 1750 or thereabouts, a gallery for singers and musicians had been.erected against the west wall and in 1831 it housed a small organ, possibly built by a family called Sturgeon, who were organ builders in Hartest. Prior to1859 the pews were described as "deal, common, ugly and of every kind from  'sleeping boxes to one with a lumbering canopy built for an old gentleman he suffered from the cold"! They did have a saving grace In that "ancient tracery Panelling" was re-used in the front seat of the nave, as was part of the screen taken from the rood loft, which was made in 1519. By 1878 the south wall was out of perpendicular, cracked and foundations subsiding , with the arches being ready to fall down, no being shored up with unsightly timber, so plans were adopted to raise £1500 for re building repairs and modernisation. When it was completed In 1880 by Thomas Cadge of Hartest, A new oak roof in the chancel had been constructed the17th century pulp it had been renovated, wooden boards on which were inscribed the Lords Prayer, Creed and Ten Commandments were removed and also 'restored' away were14th century lancet windows, 16th century benches, 17th century communion rails and font, 18th century gallery, the organ and a royal coat of arms, which in most cases were a loss to posterity. In 1890 the tower was repaired and both porches refaced and restored. For many years the peace and serenity of this ancient church with its colourful history has been undisturbed, Long may the sounds of music and prayers be heard and answered in the love of God.

From notes compiled by the late Roderick McLoed June 1993.