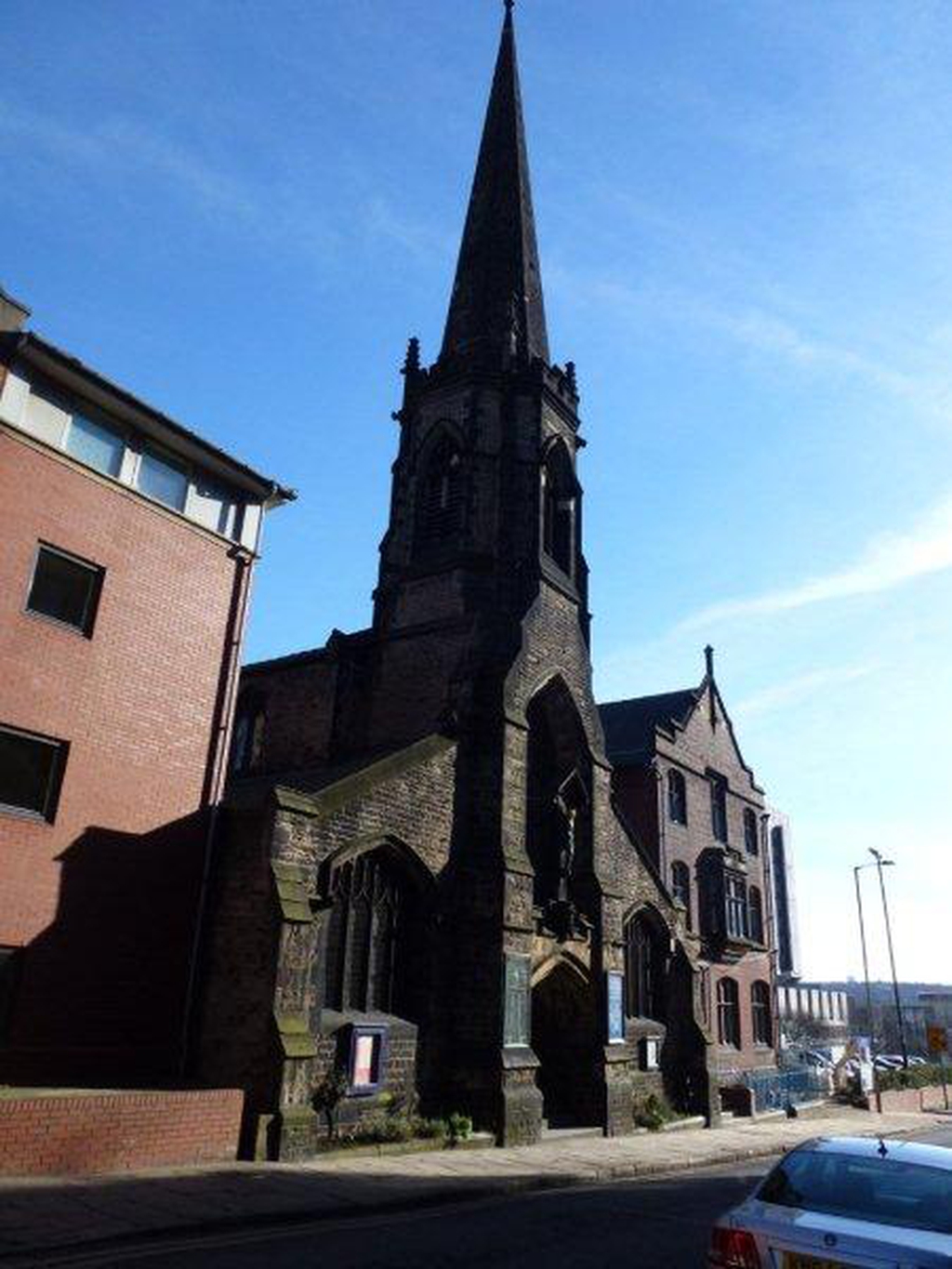 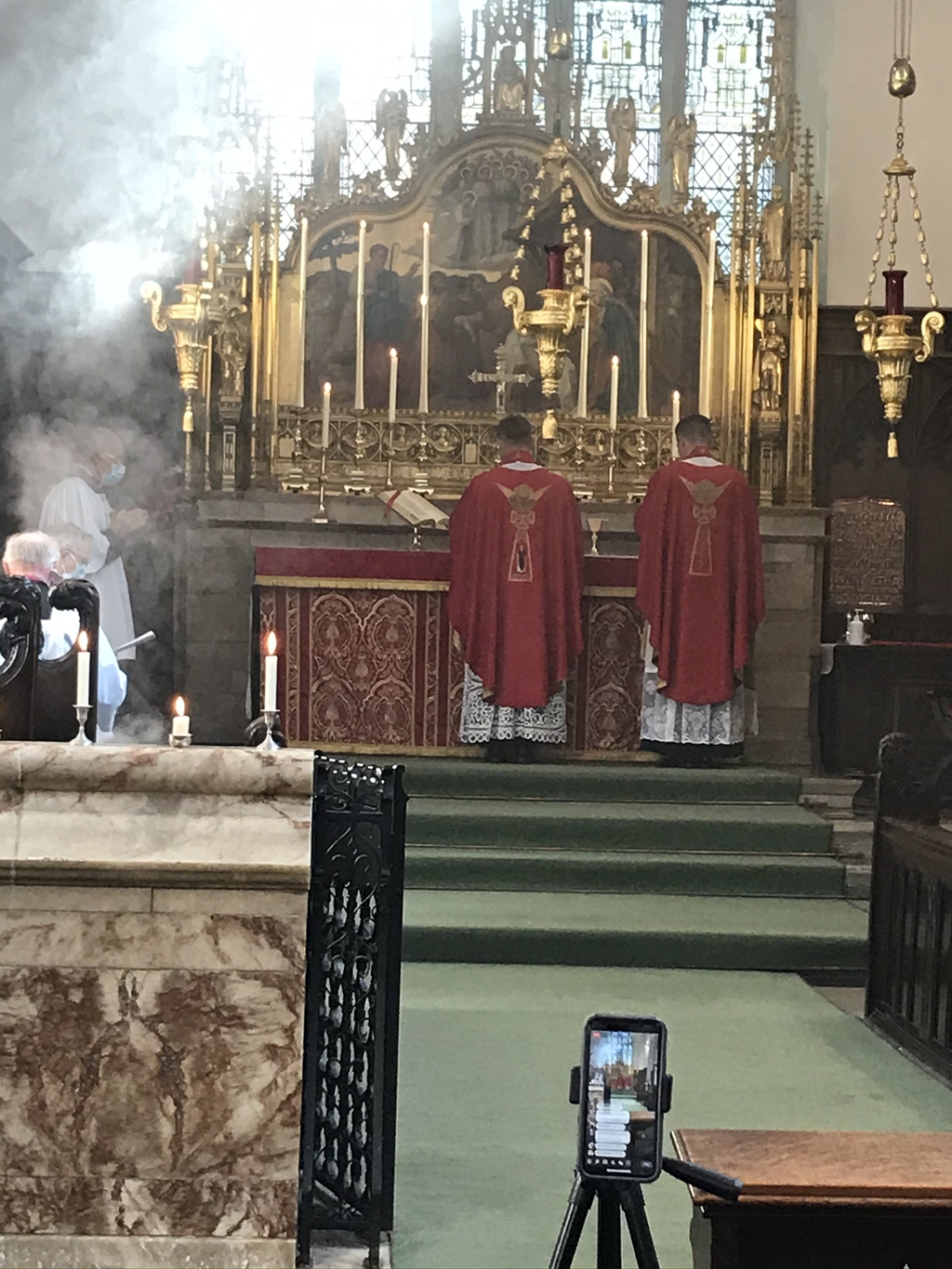 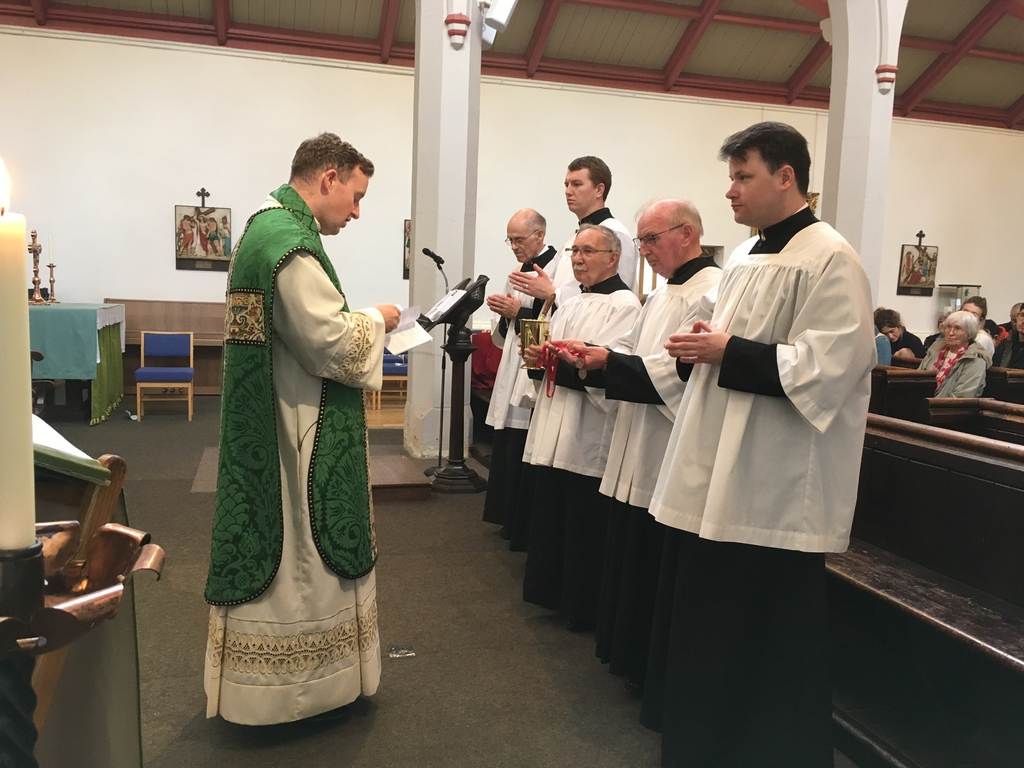 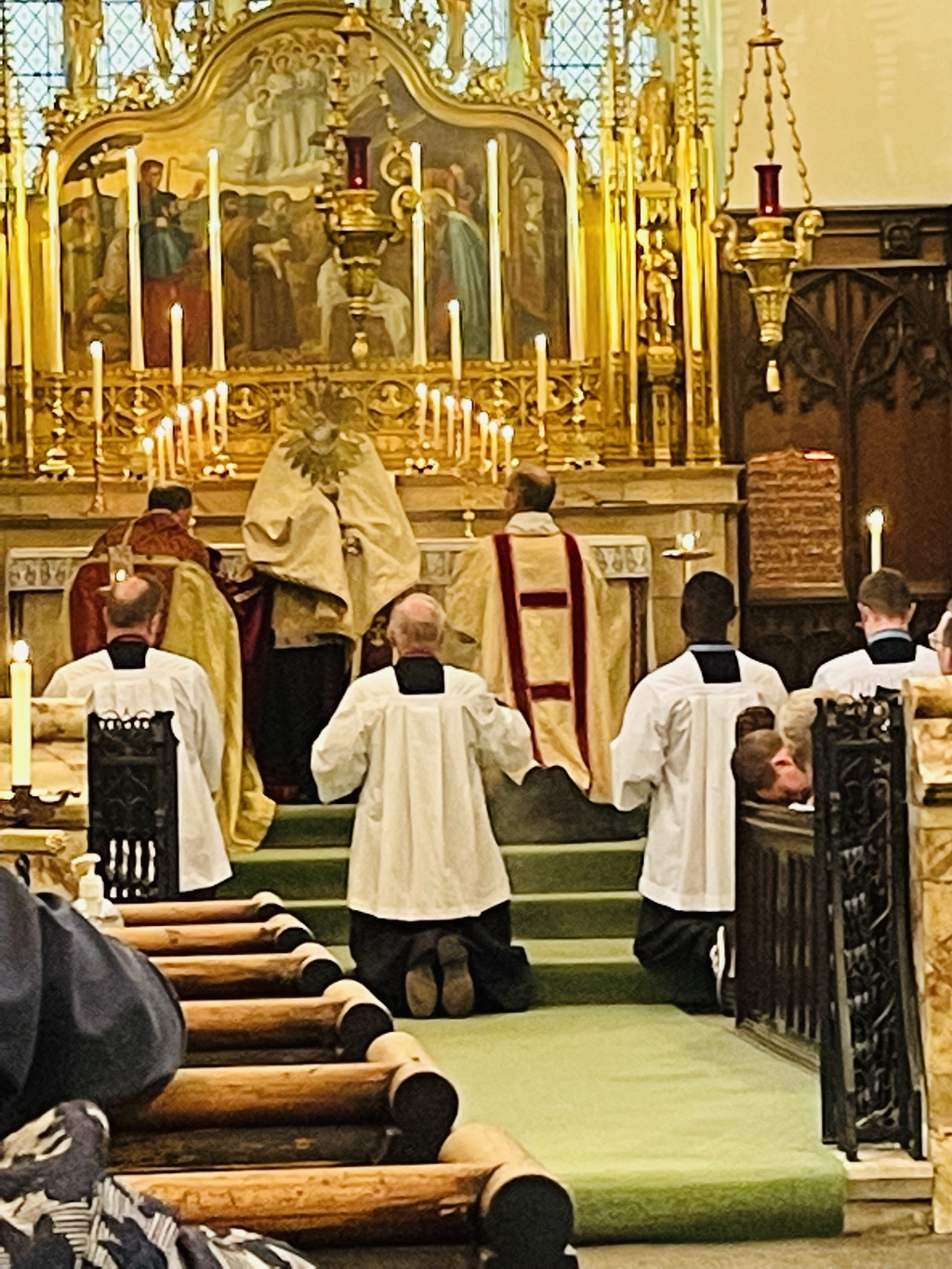 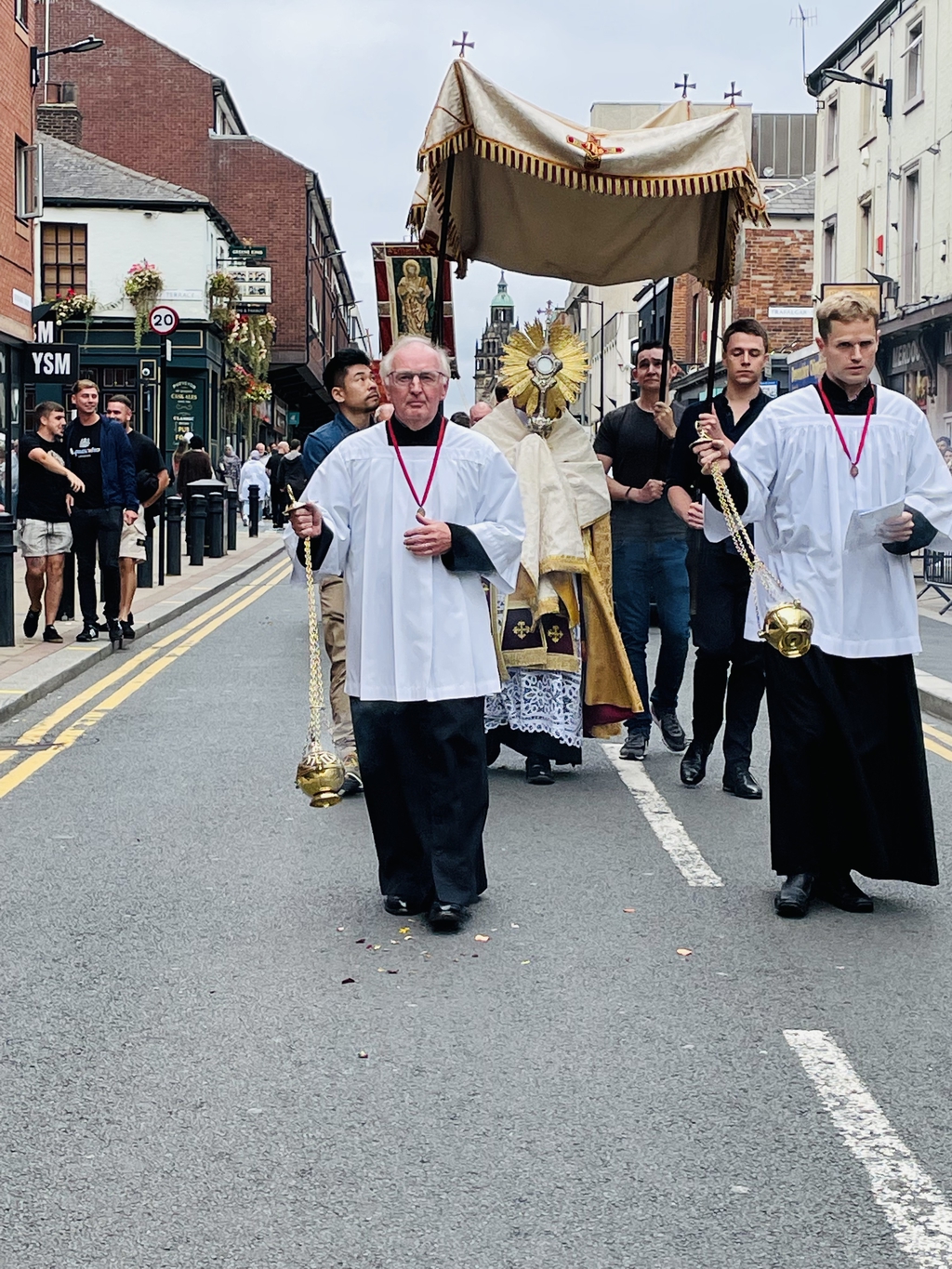 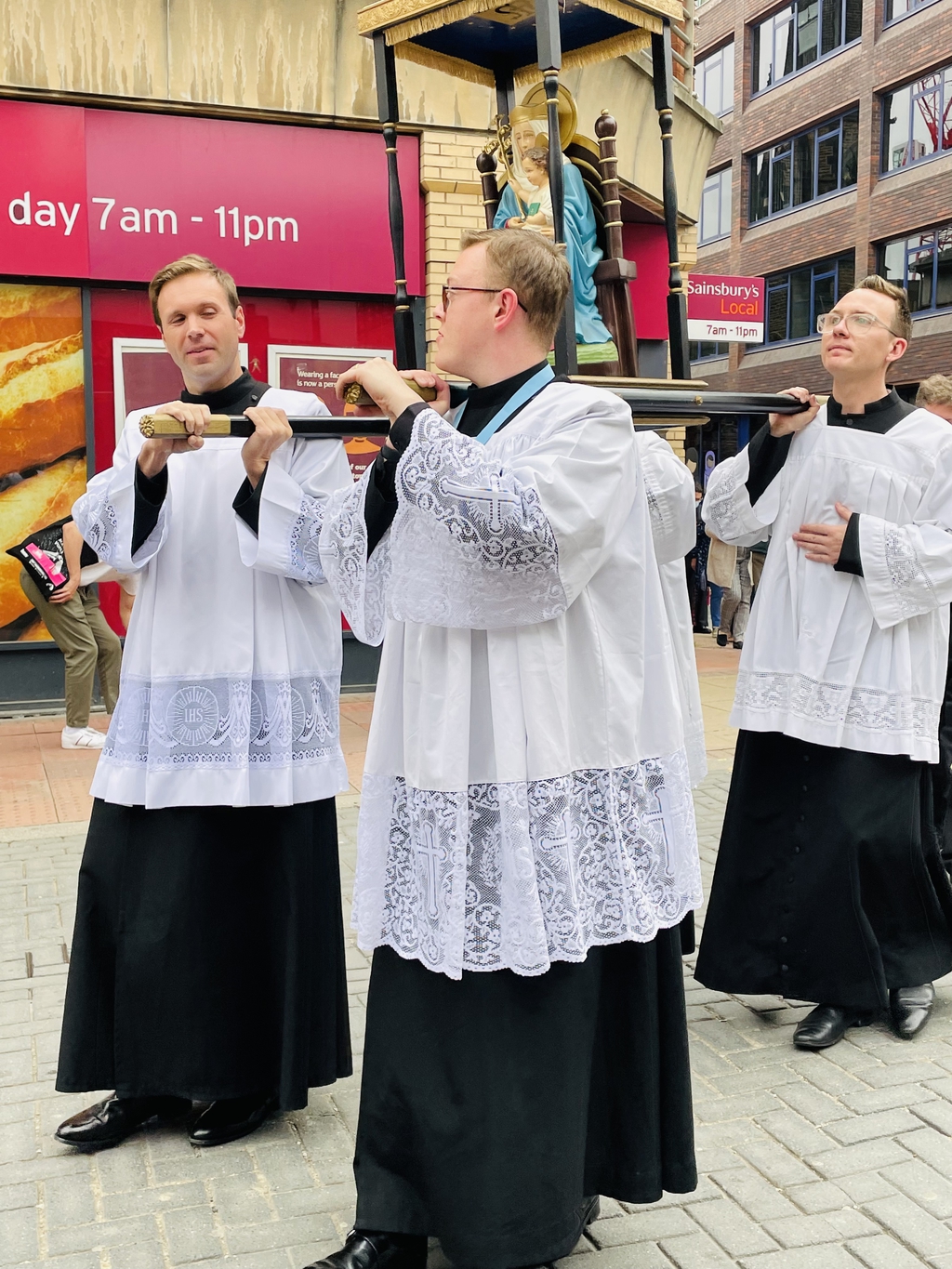 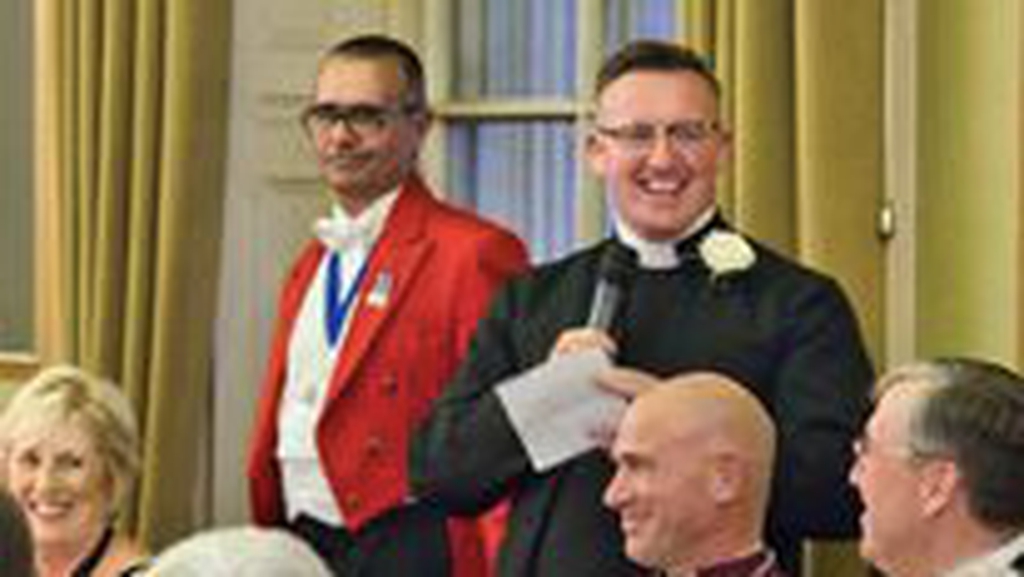 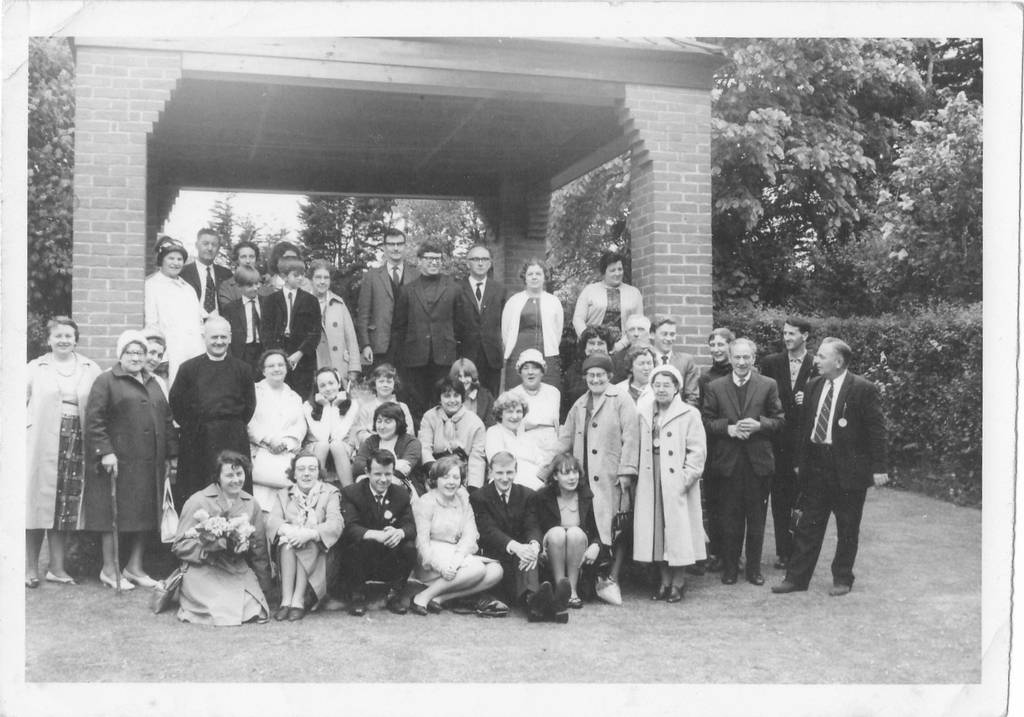 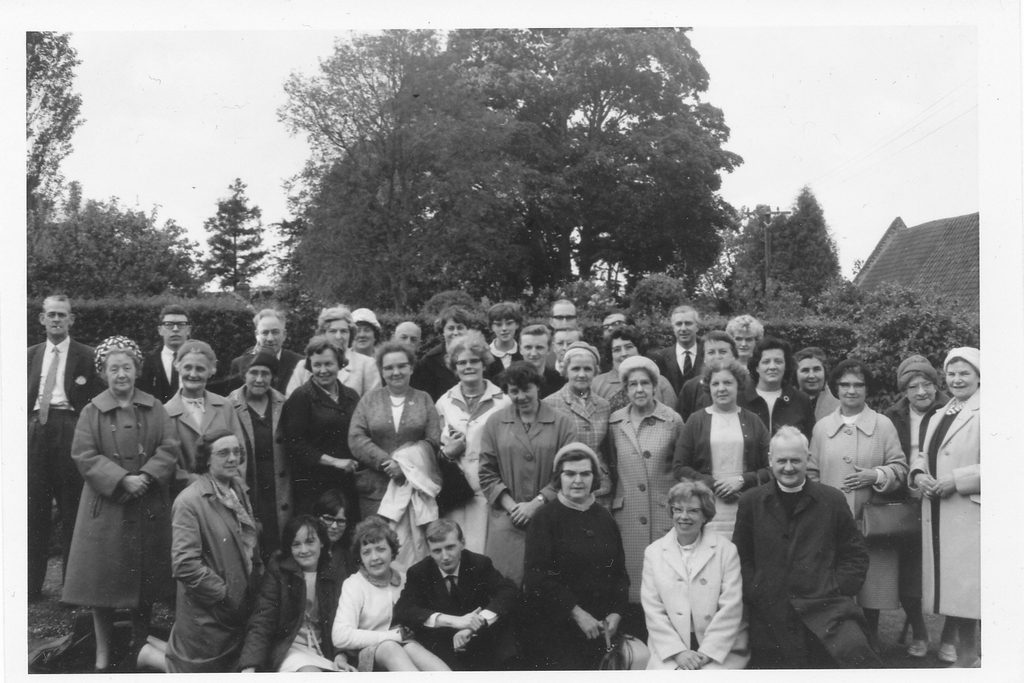 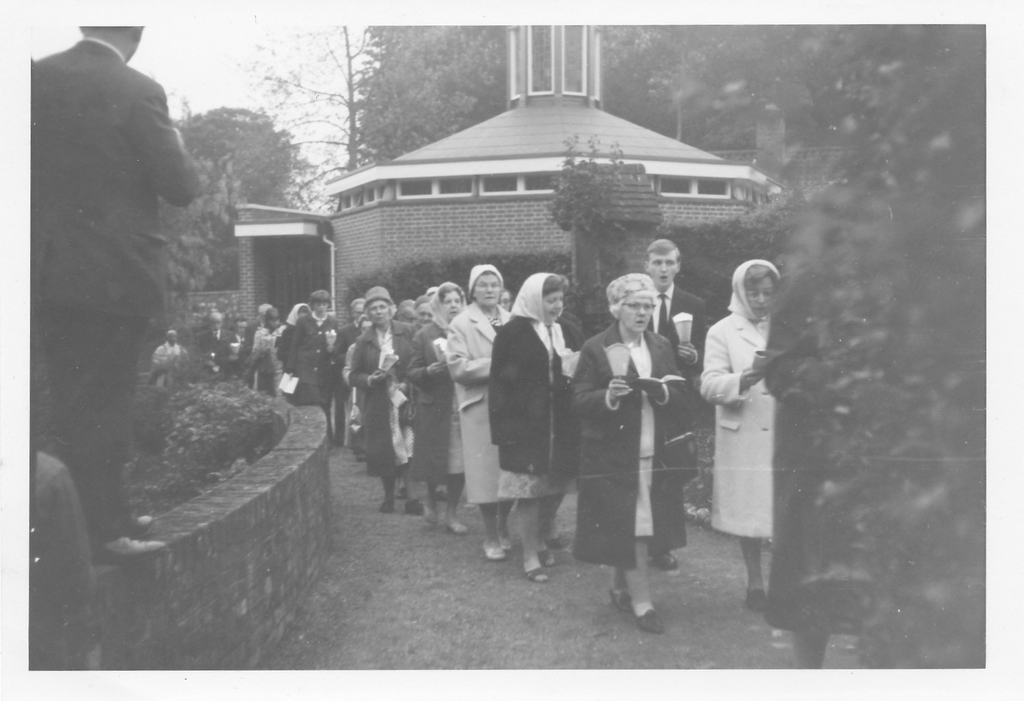 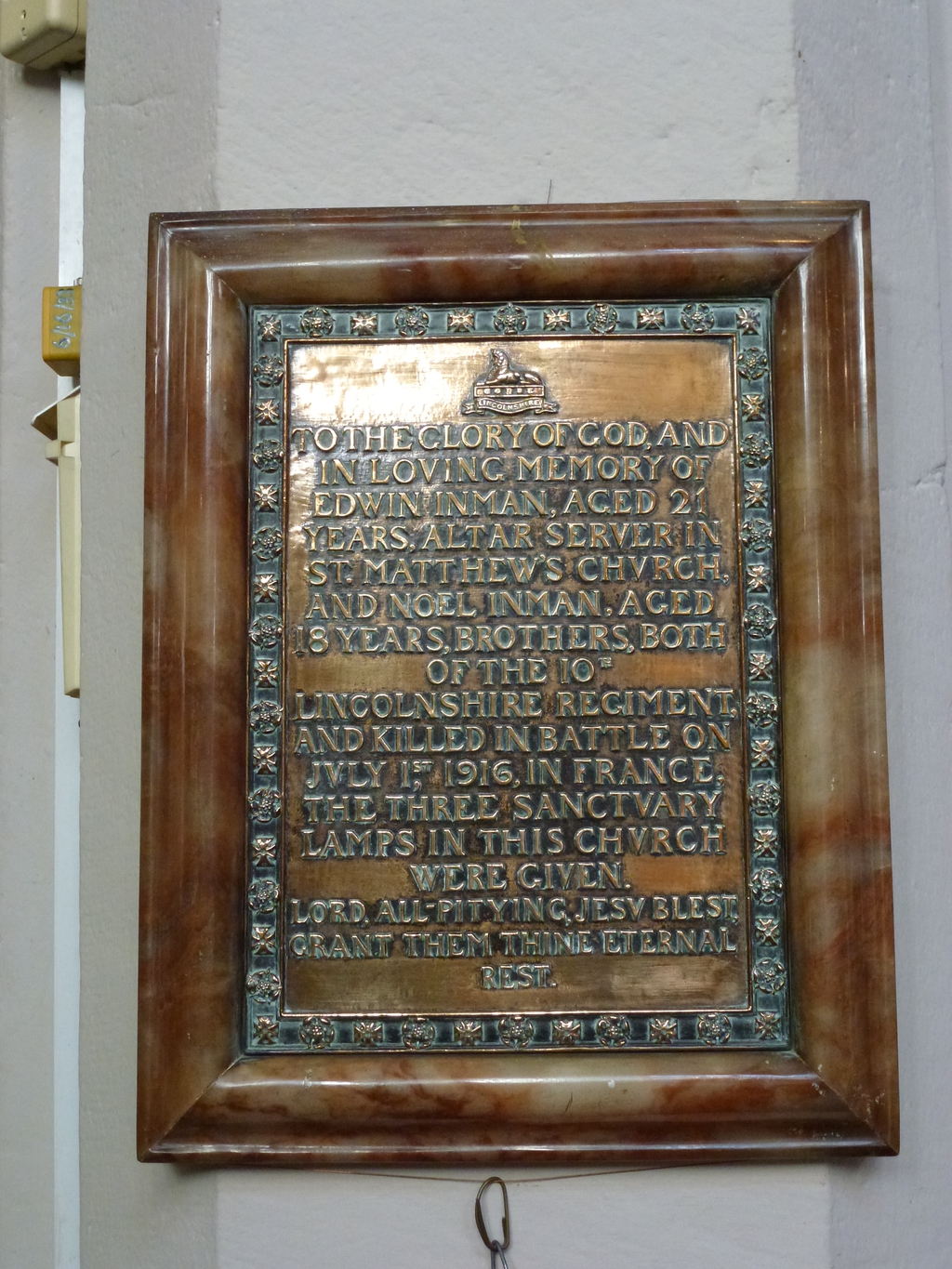 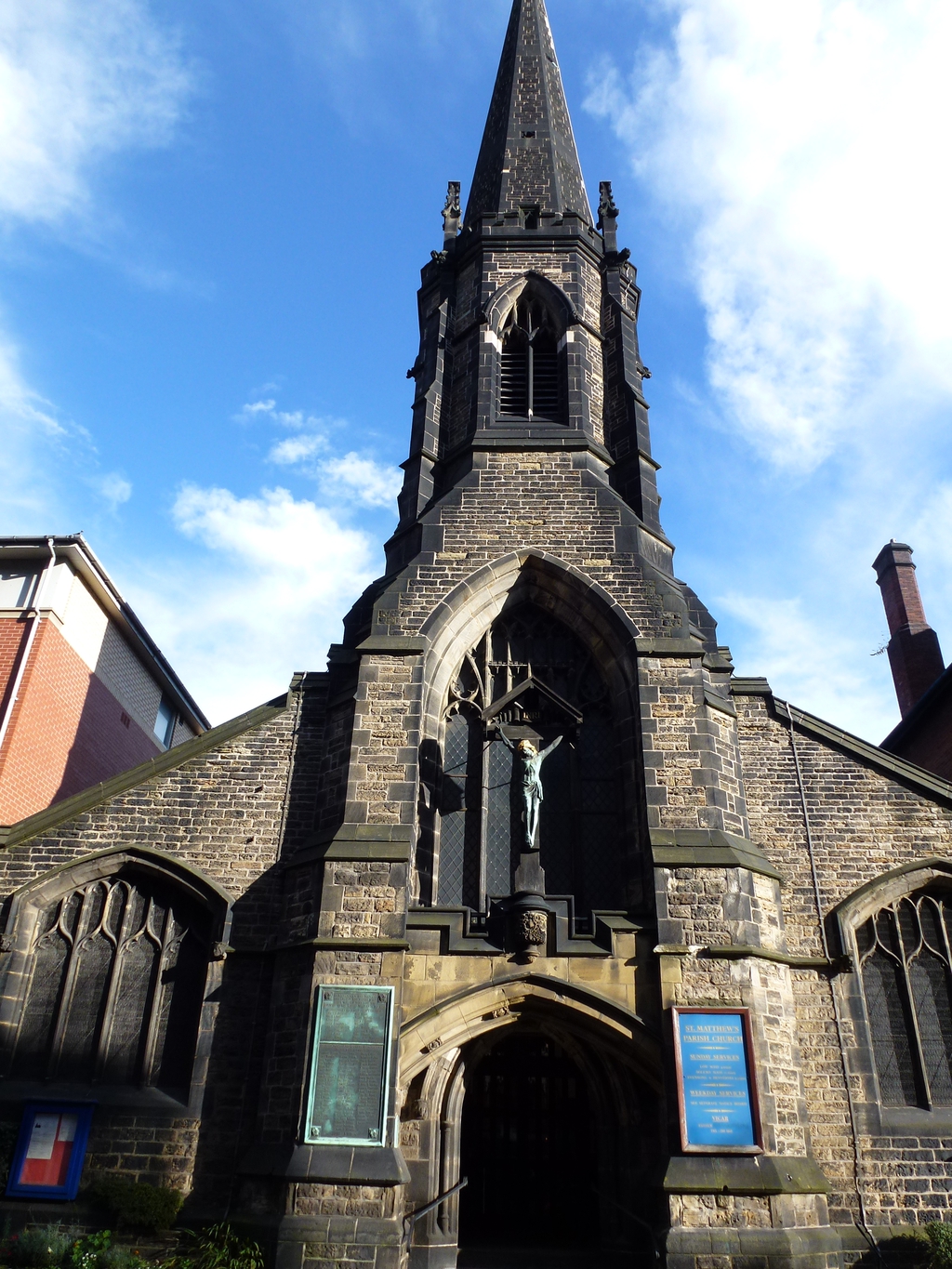 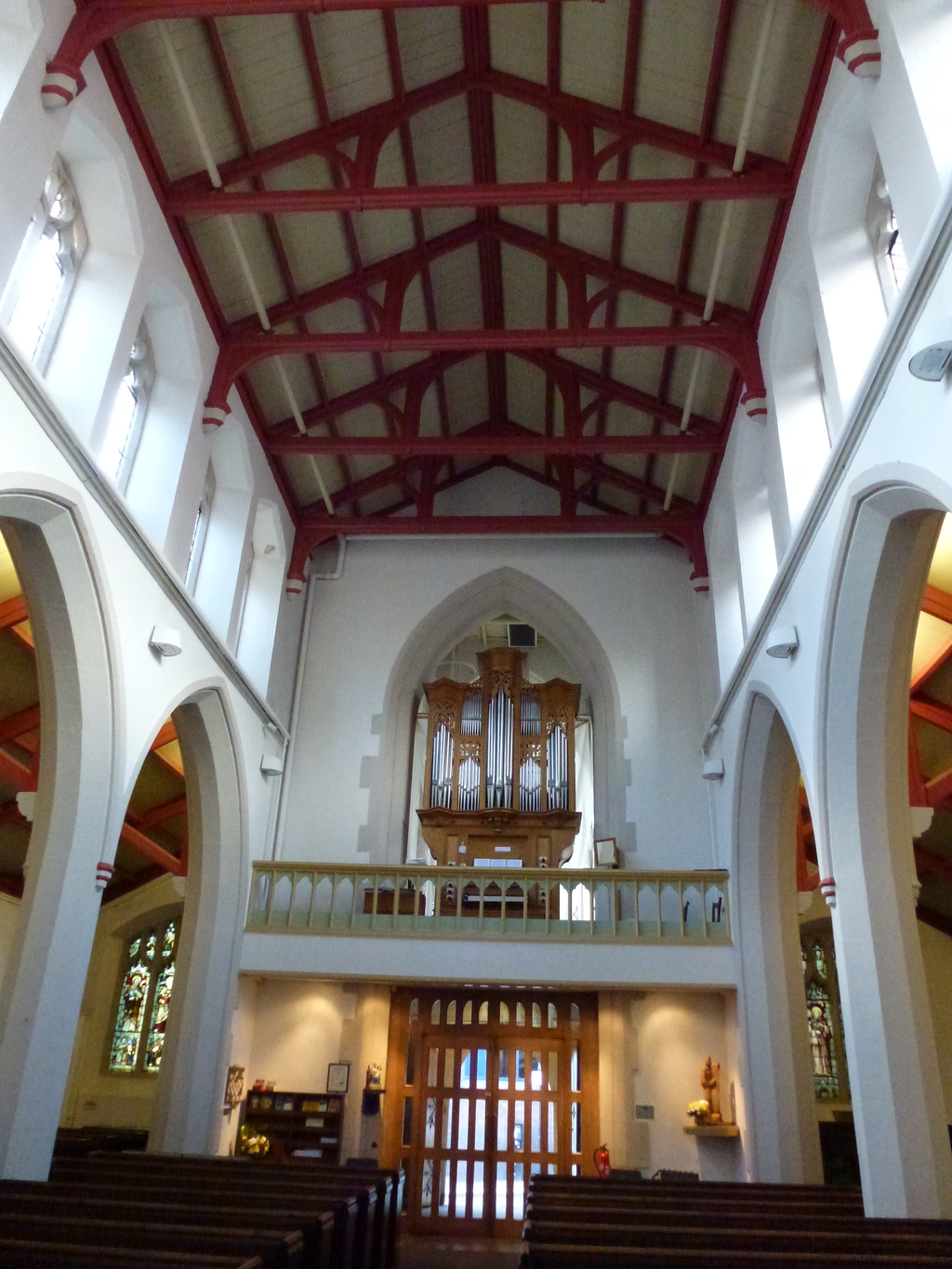 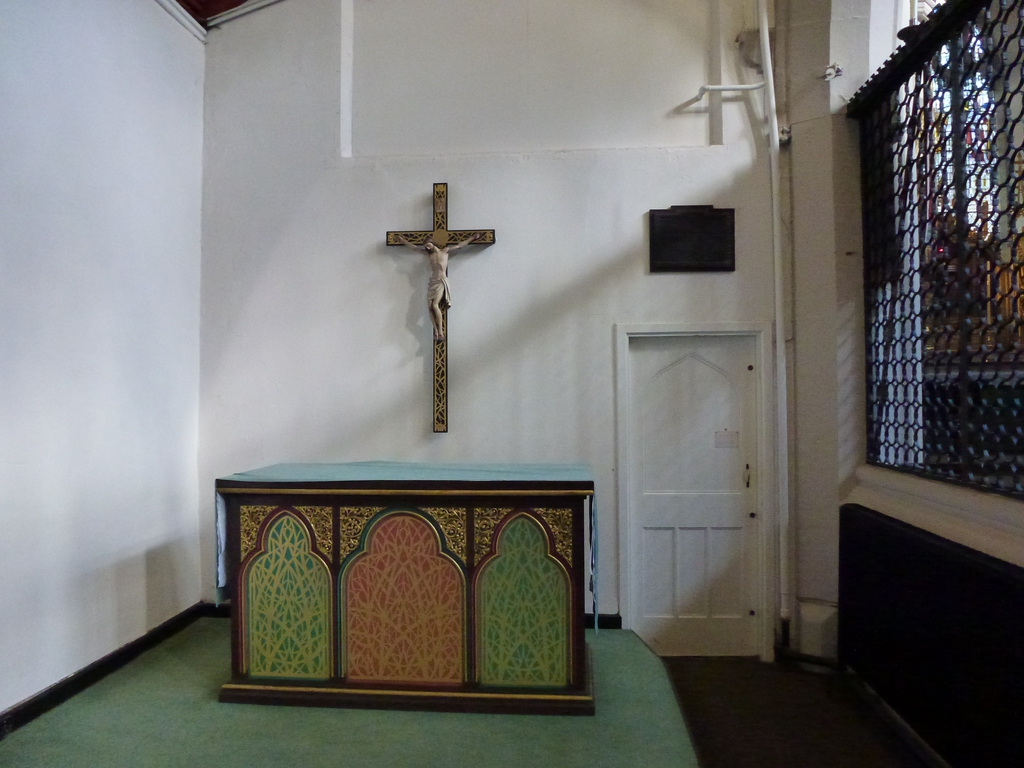 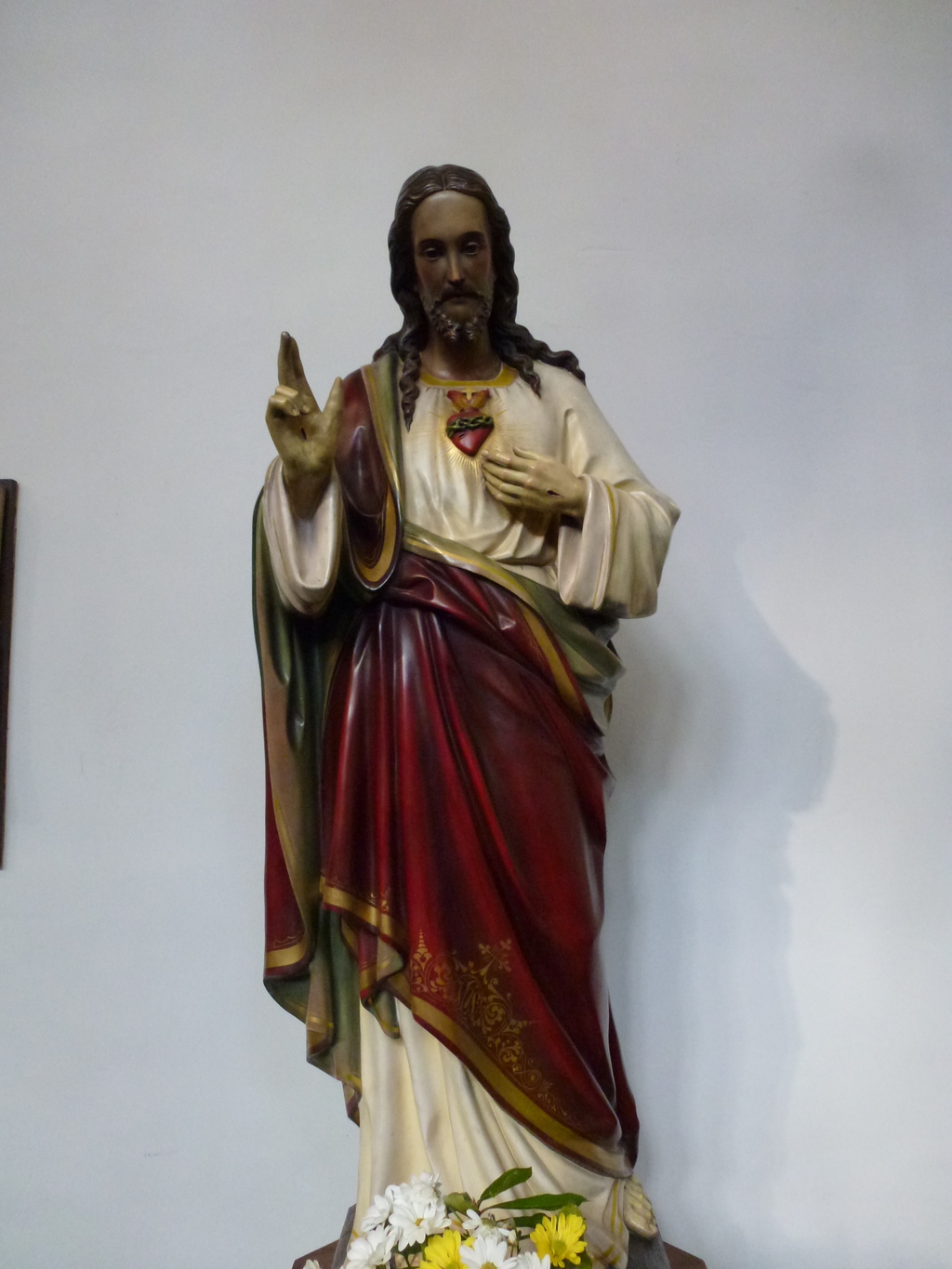 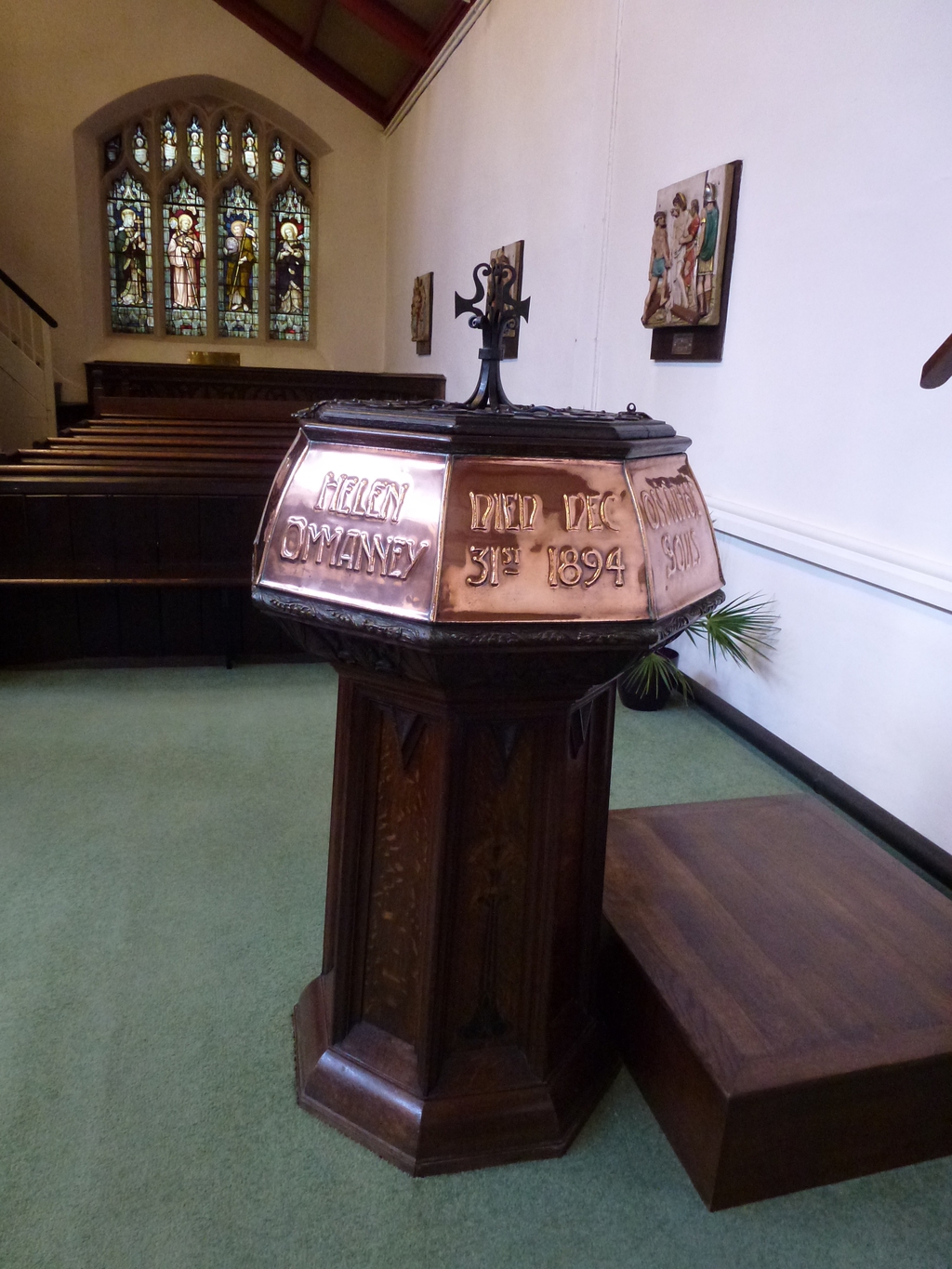 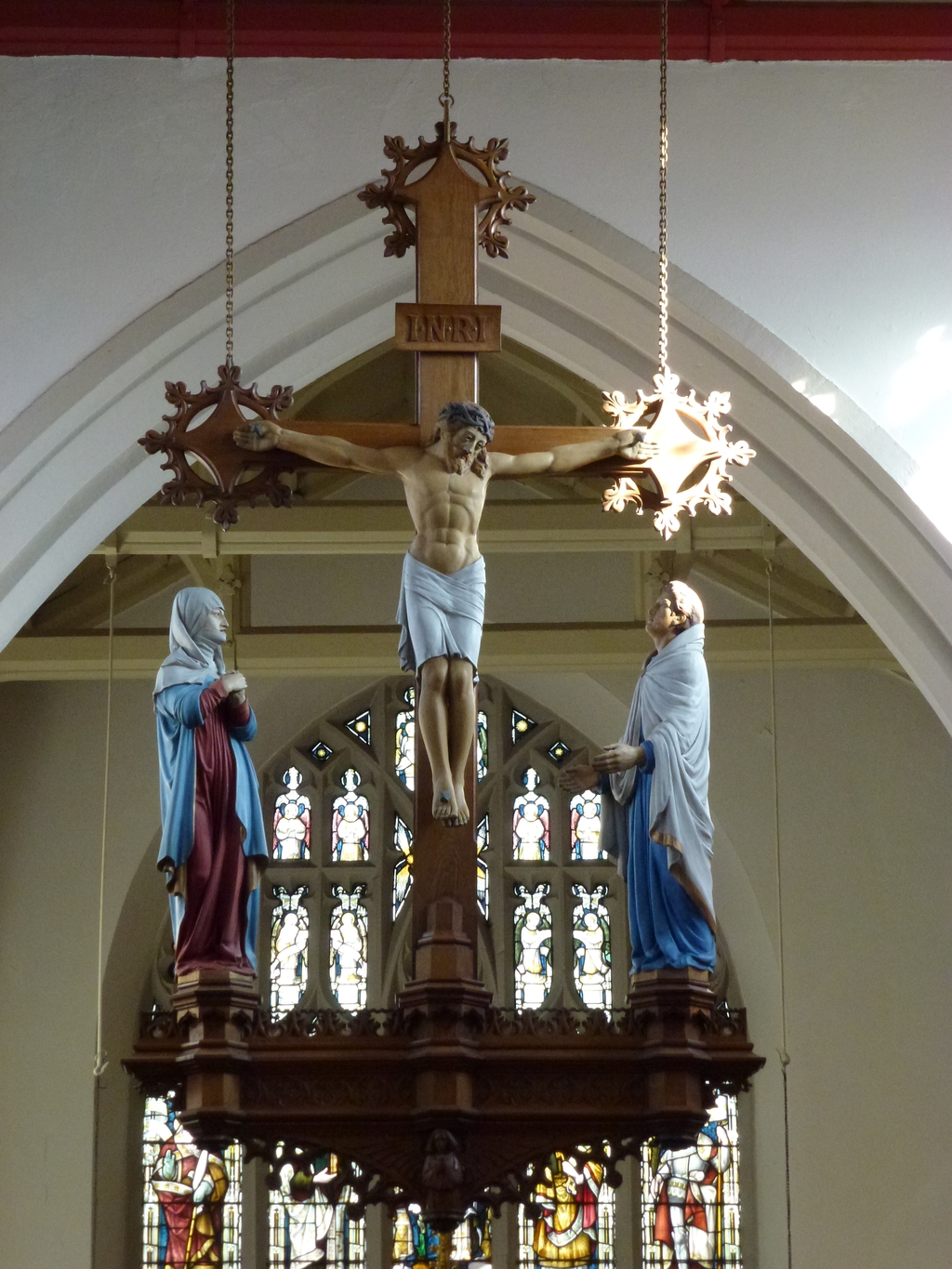 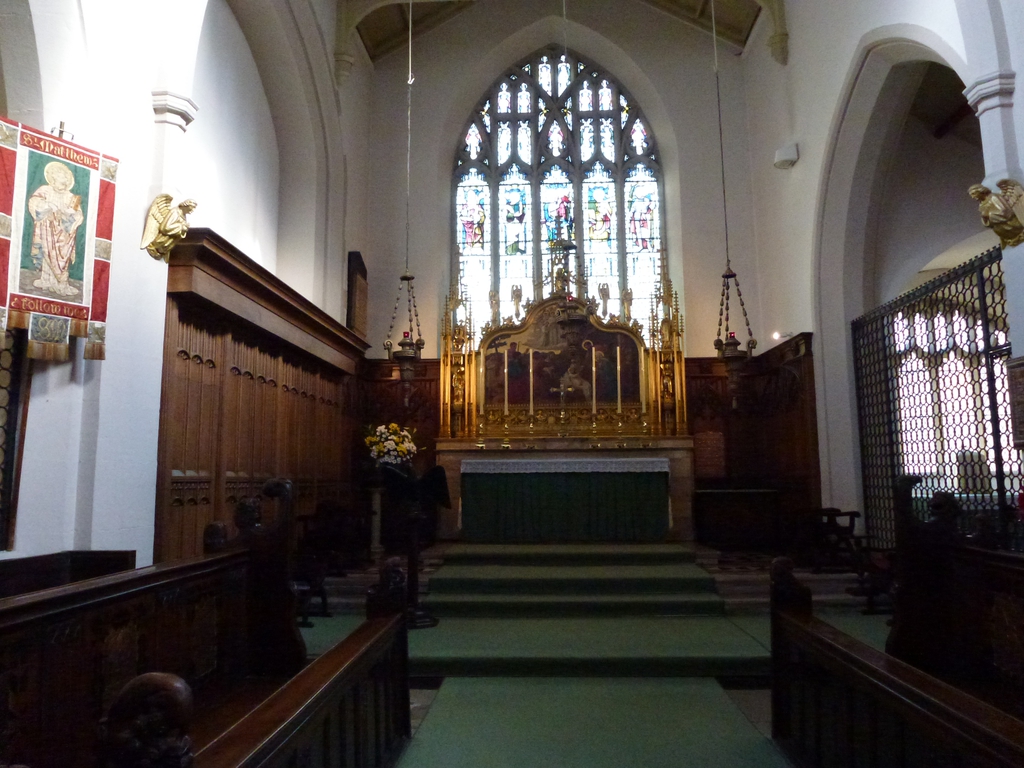 The church was built in the 1850s for the newly established St Matthew's parish, which was created when the original Sheffield parish was subdivided into smaller parts in 1848.The first curate appointed to the parish, Rev Sheldon, charged with fund raising to provide a parish church, conducted the parish's early services in a school on Carver Street. Within a few years sufficient funds had been raised to build a permanent place of worship. Land was purchased on Carver Street for £600 and the foundation stone was laid on 1st June 1854 with the constuction being carried out by Flockton & Son. The building was concecrated on 6th June 1855 by the Archbishop of York, Thomas Musgave.

The church, which has been described as "a neat building with a graceful spire", cost £3297 to build, the main benefactor was the snuff maker Mr Henry Wilson of Westbrook Mill who contributed £1020, the Ecclesiastical Commissioners granted £200 and the Incorporated Church Building Society gave £250. The rest of the money was raised by the first vicar the Rev.J. F. Witty, who was still asking for subscriptions for the last £200 in November 1856. In its early years the church had seating for 731 people which accomodated a large local congregation, the church being surrounded by a highly populated district of slum housing.

In 1882 the Reverend George Campbell Ommanney became the third vicar of St Matthew's, he remained at the church for 54 years until his death in 1936. Ommanney was known as the "Peoples Priest" and was close to the common people, he chose to live in the slums nearby to the church. He converted St Matthew's into a focal point for teaching and practice of the Catholic Revival in the Church of England, some of his memoirs are recorded in the book Ommanney of Sheffield by F. G. Belton. St Matthew's remained undamaged throughout the World War ll although there were casualties throughout the parish as many buildings were damaged in the immediate vicinity during the Sheffield Blitz of December 1940.

In August 1956 parts of the church were damaged by fire including the organ and the Lady Chapel, which had only just been restored. In the late 1960s the last residential houses in the parish were demolished for shops and businesses, leaving the church without a resident congregation. In the 1970s the church was threatened by the proposal to build a major road in the area which would have meant demolition but the plans were eventually changed. In1982 the church's two function rooms were upgraded and in 2000 the church received a major restoration externally and internally with funding from English Heritage. The internal work included the cleaning of carbon deposits from the reredos painting by Westlake, a result of Sheffield's heavy industrial past.

St Matthew's is a Resolution Parish under the episcopal care of The Bishop of Beverley.