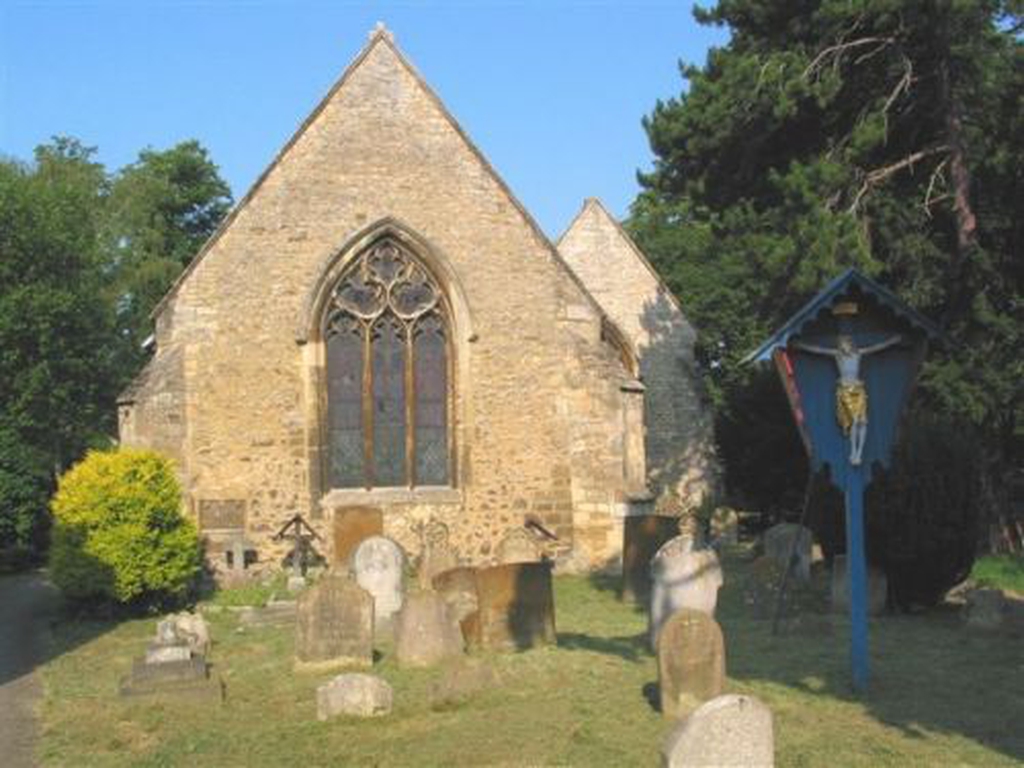 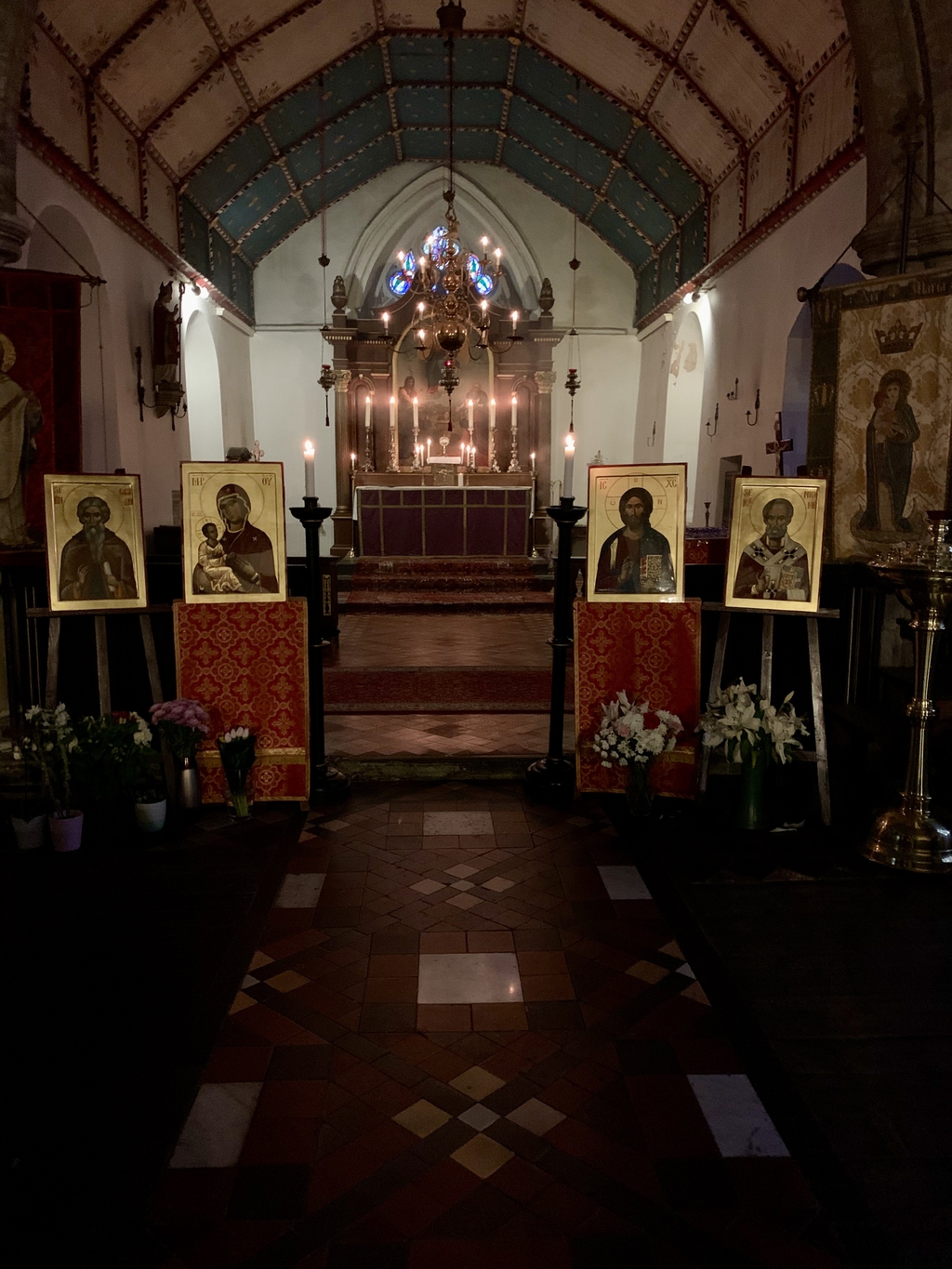 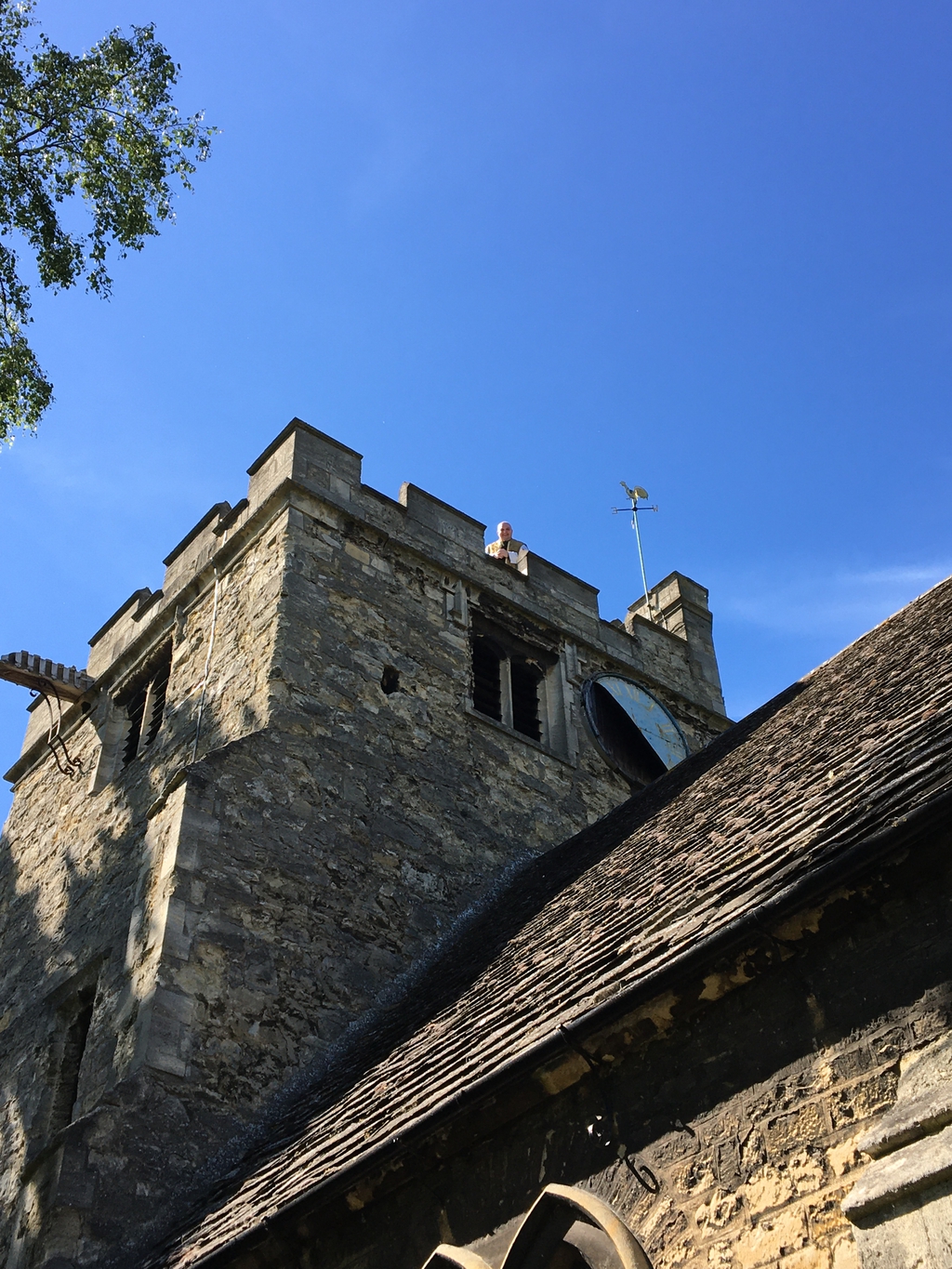 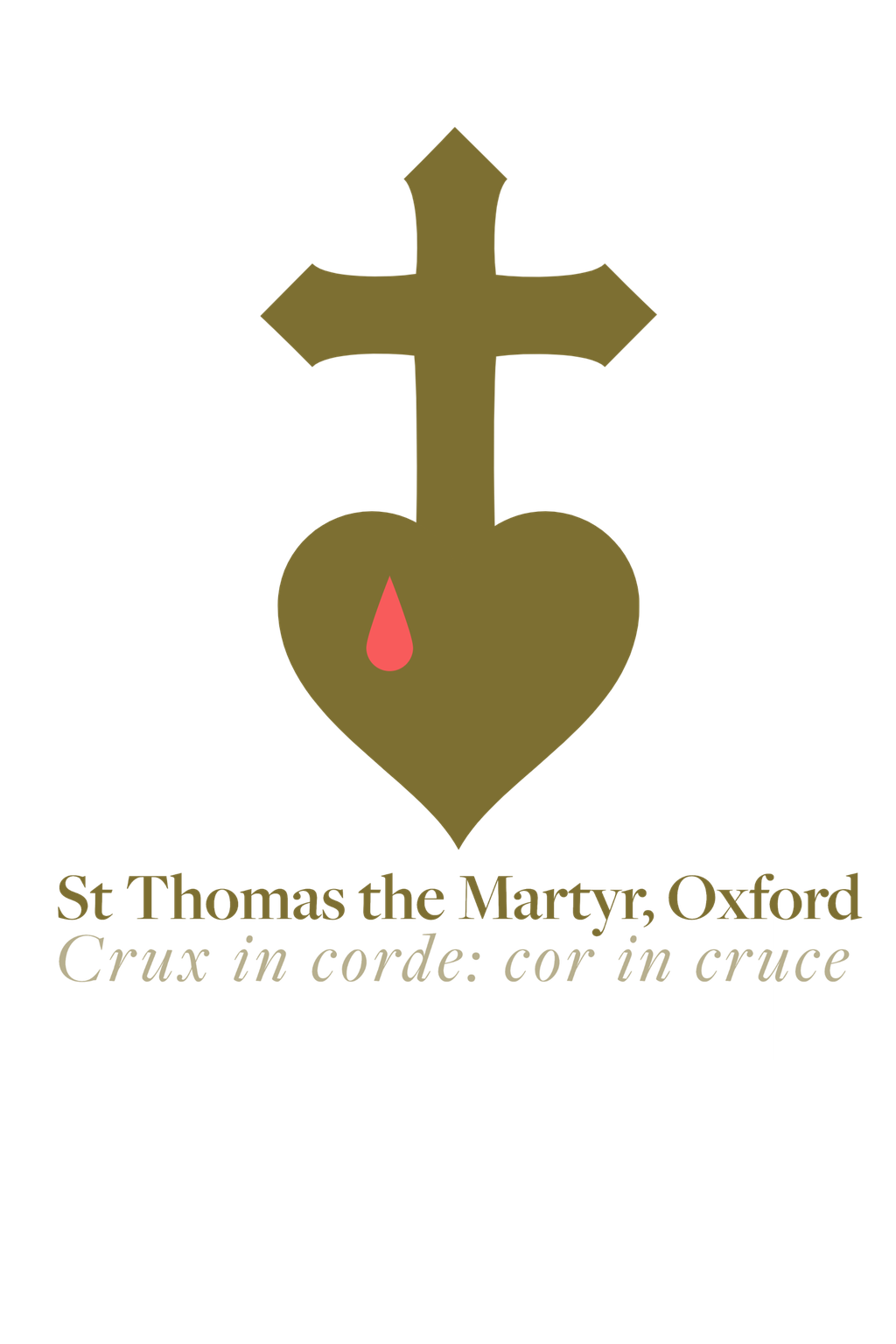 St Thomas the Martyr, Oxford
Services and events
News and notices
About us
About the Church
Safeguarding Information
Find us
Becket Street Oxford
Get in touch
Facilities
More information
Social
Edit this Church

The church is dedicated to the martyred Archbishop of Canterbury, Thomas Becket.  It was founded in the 12th century by the Augustinian Canons of Oseney Abbey, which Becket (martyred 1170, canonised 1173) doubtless visited as Henry II's Chancellor.  It was probably consecrated by Hugh of Lincoln.

Of special interest outside the church

2.  On the buttress slightly to the right of this, a consecration cross of the Oseney Canons.

3.  South porch, built in 1621 by Dr Robert Burton (author of The Anatomy of Melancholy), whose arms are carved on the gable.

Of special interest inside the church

2.  The hatchment which was hung outside Worcester College on the death in 1919 of the Provost, Dr C H O Daniel, the famous scholar/printer, who was closely associated with S. Thomas's.  He presented the three silver sanctuary lamps.

3.  Kendall wall tablet of 1711 commemorating four sisters who 'remained of their own will unmarried, and like the wise virgins, devoted to Christ.  With lamps trimmed and full of the oil of good works, they entered into the espousals of the immaculate Lamb.'

4.  In the chancel, the Kendall chandelier (1705), lately copied for the early 18th century Church of S. Peter in New Kent County, Virginia, USA.  The chancel ceiling has recently been repainted and regilded by a parishioner artist.

5.  Above the pulpit, a tablet in green Cumberland slate, designed by another parishioner and dedicated in 1964 to commemorate the work of the Community of S. Thomas the Martyr.

The mediaeval glass was destroyed in the Civil War.  The Eucharistic window above the Lady Altar was erected about 1854 and in 1866 was described as 'an illustration of the licence which is allowed to the clergy in inculcating the pernicious doctrines of a ritualizing Romanism by the process of teaching through the eye'.  About 1870 it was the subject of an unsuccessful appeal to the Privy Council.

S. Thomas's was closely associated with the early days of the Oxford Movement.  Some of the leaders - Dr Pusey, Canon Liddon, Dr Neale, Fr Lowder and Edward King (afterwards Bishop of Lincoln) - preached from the pulpit here.  It was the first parish church to revive daily services since the time of Queen Anne, and the wearing of Eucharistic vestments was resumed on Whitsunday 1854 by Canon Chamberlain.  At that time there was only one other English parish church where vestments were worn.

Canon Thomas Chamberlain was Vicar for 50 years.  He founded the S. Thomas's Sisters, who had their convent on the site of what is now Rowland Hill Court.  The Sisters taught in the parish schools and worked amongst the poor families in the teeming courts off old St. Thomas's High Street and Fisher Row.