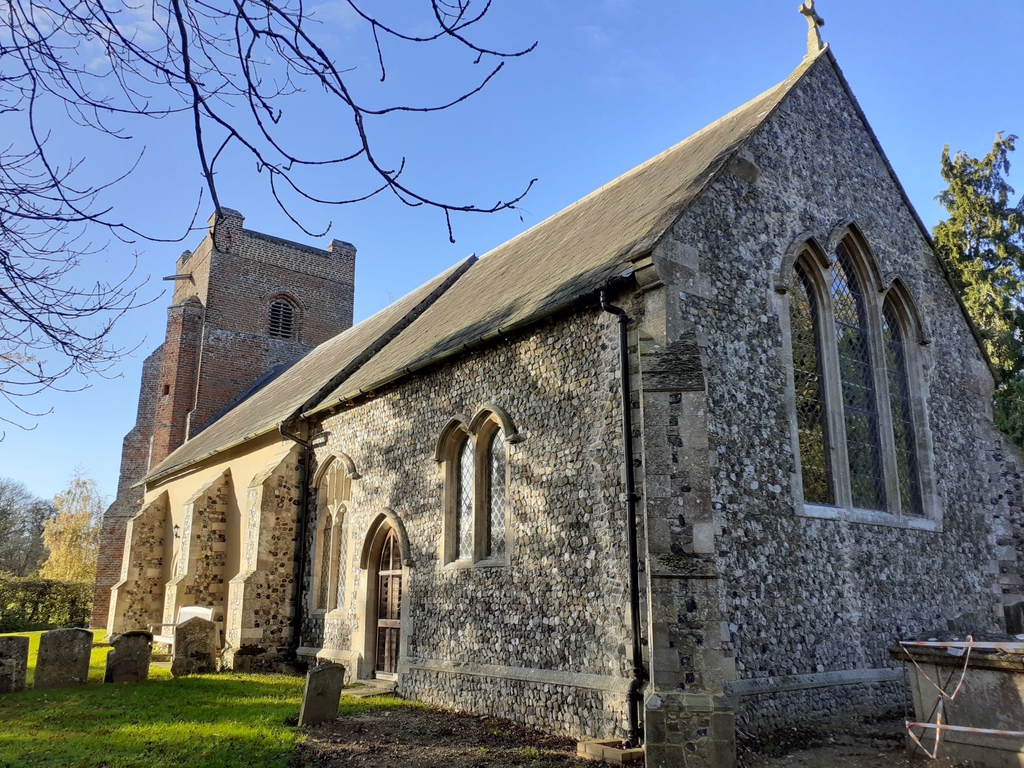 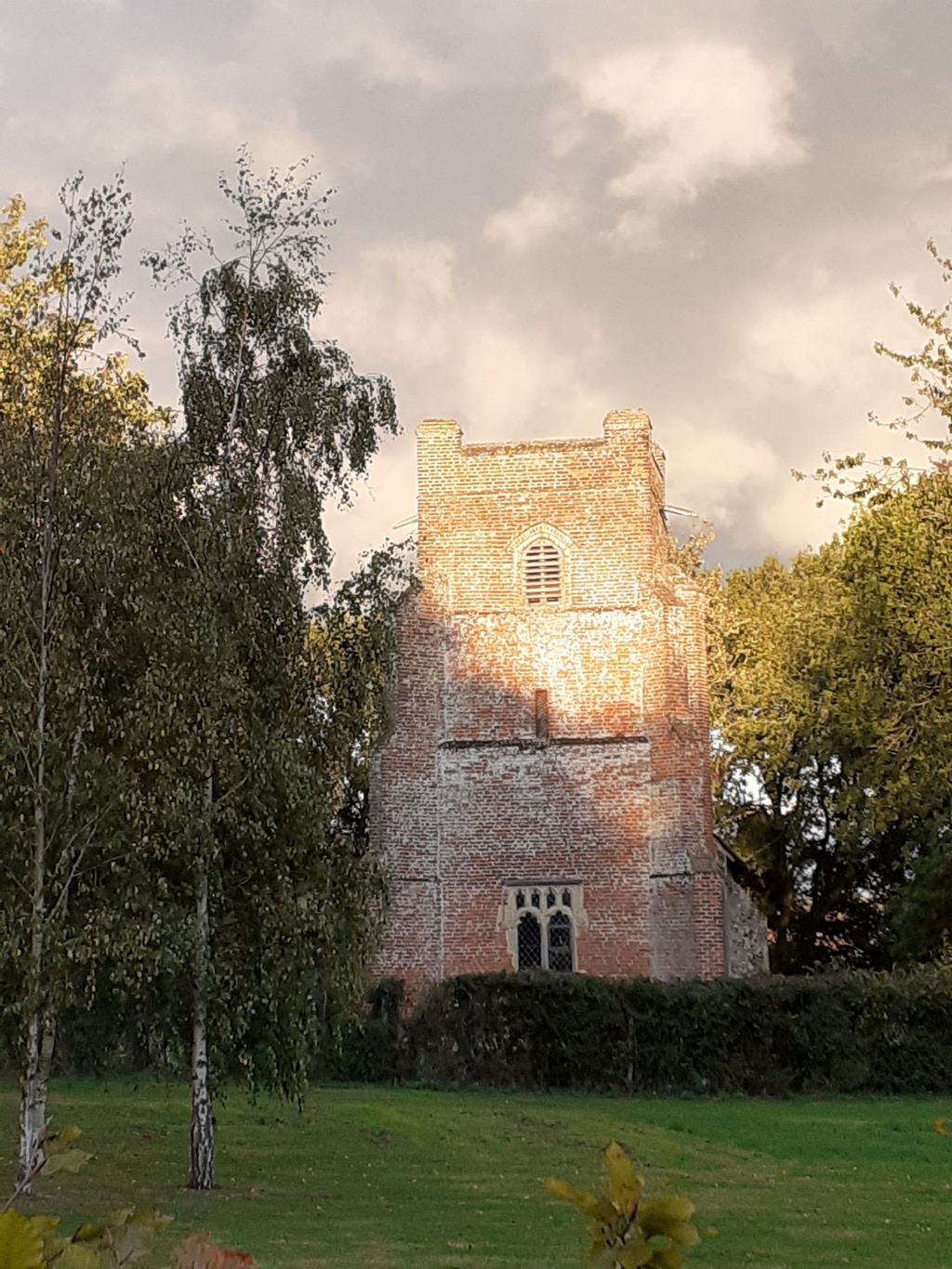 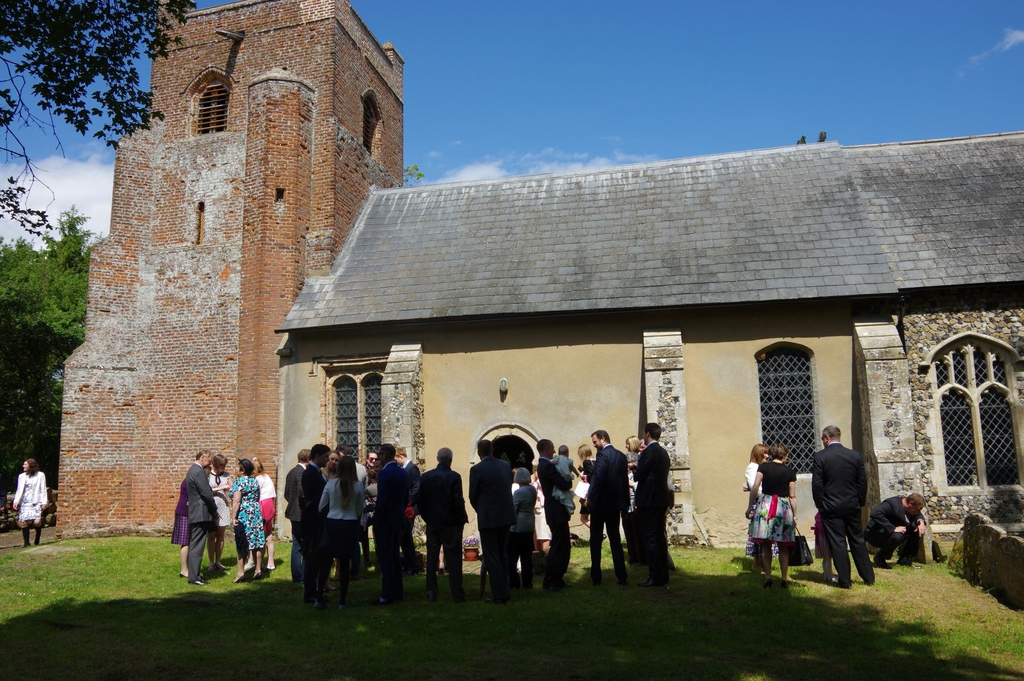 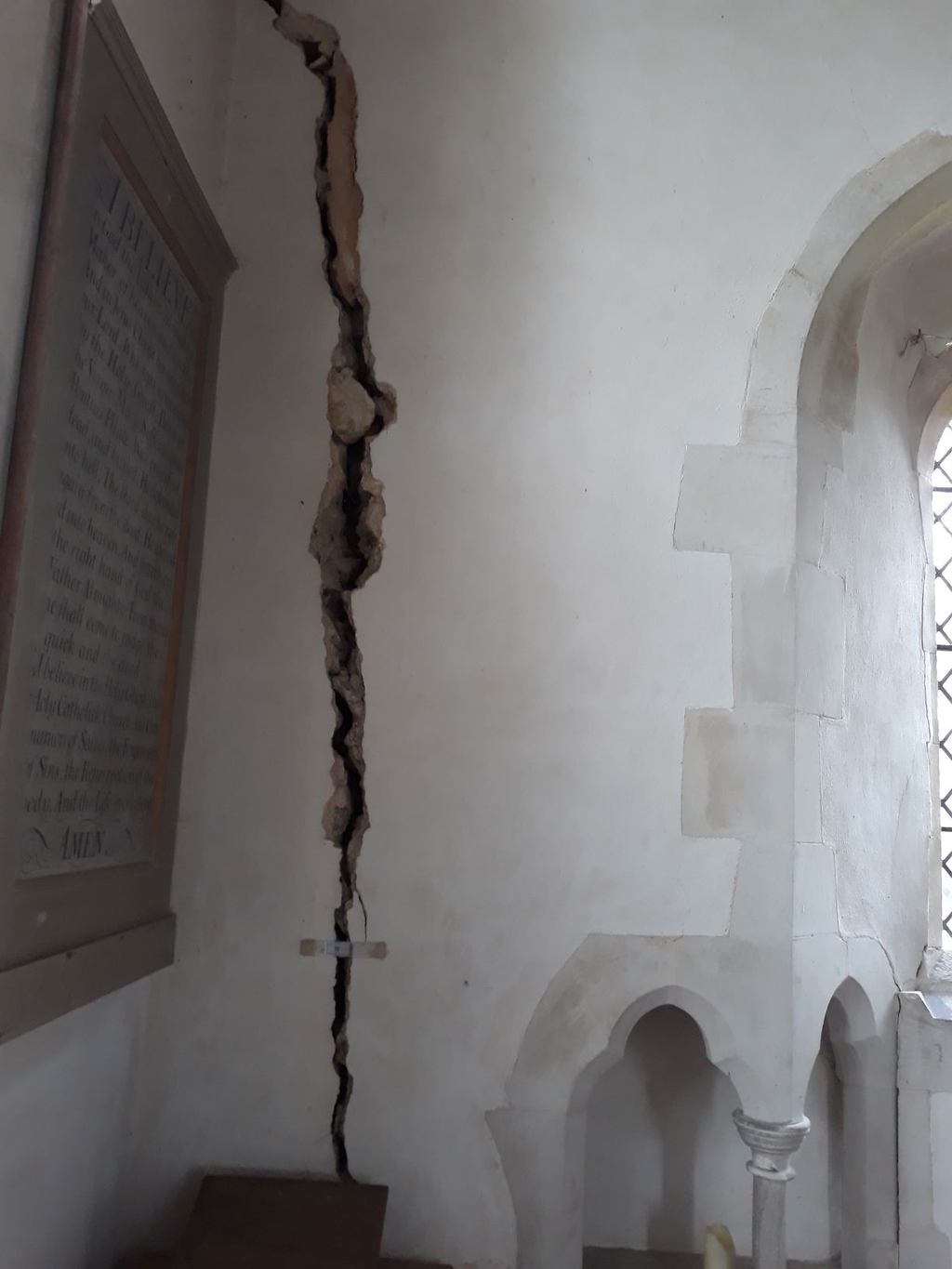 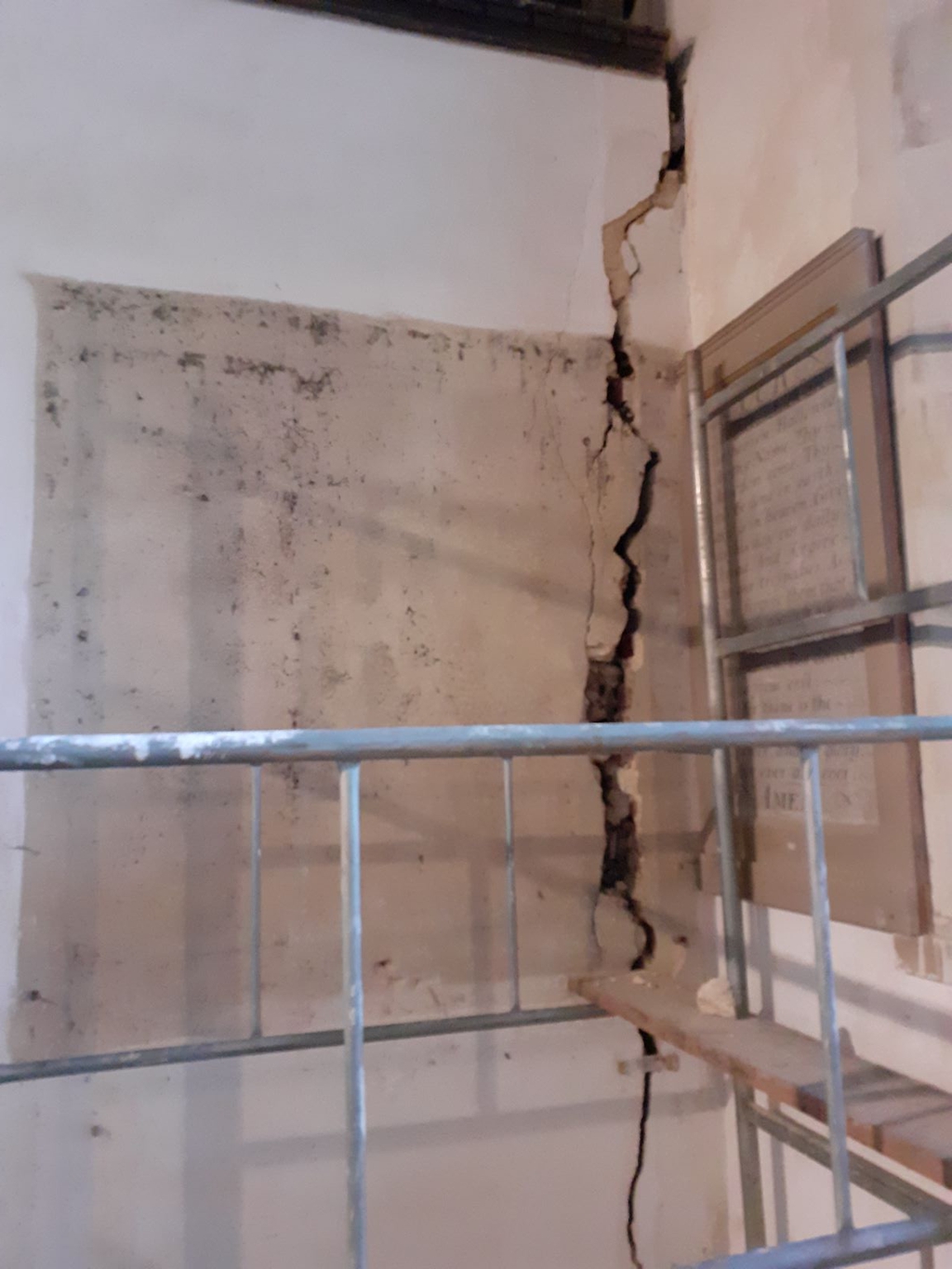 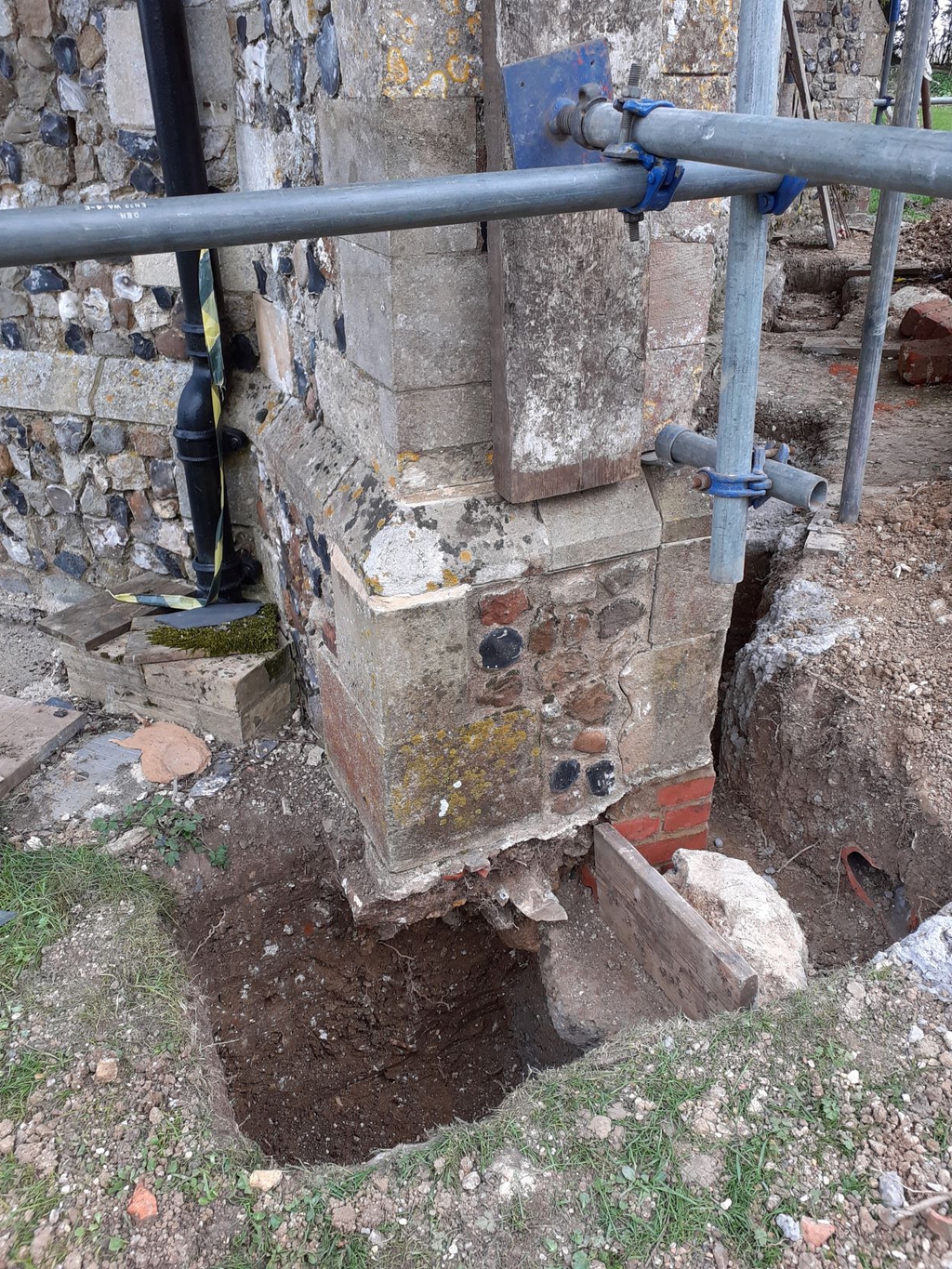 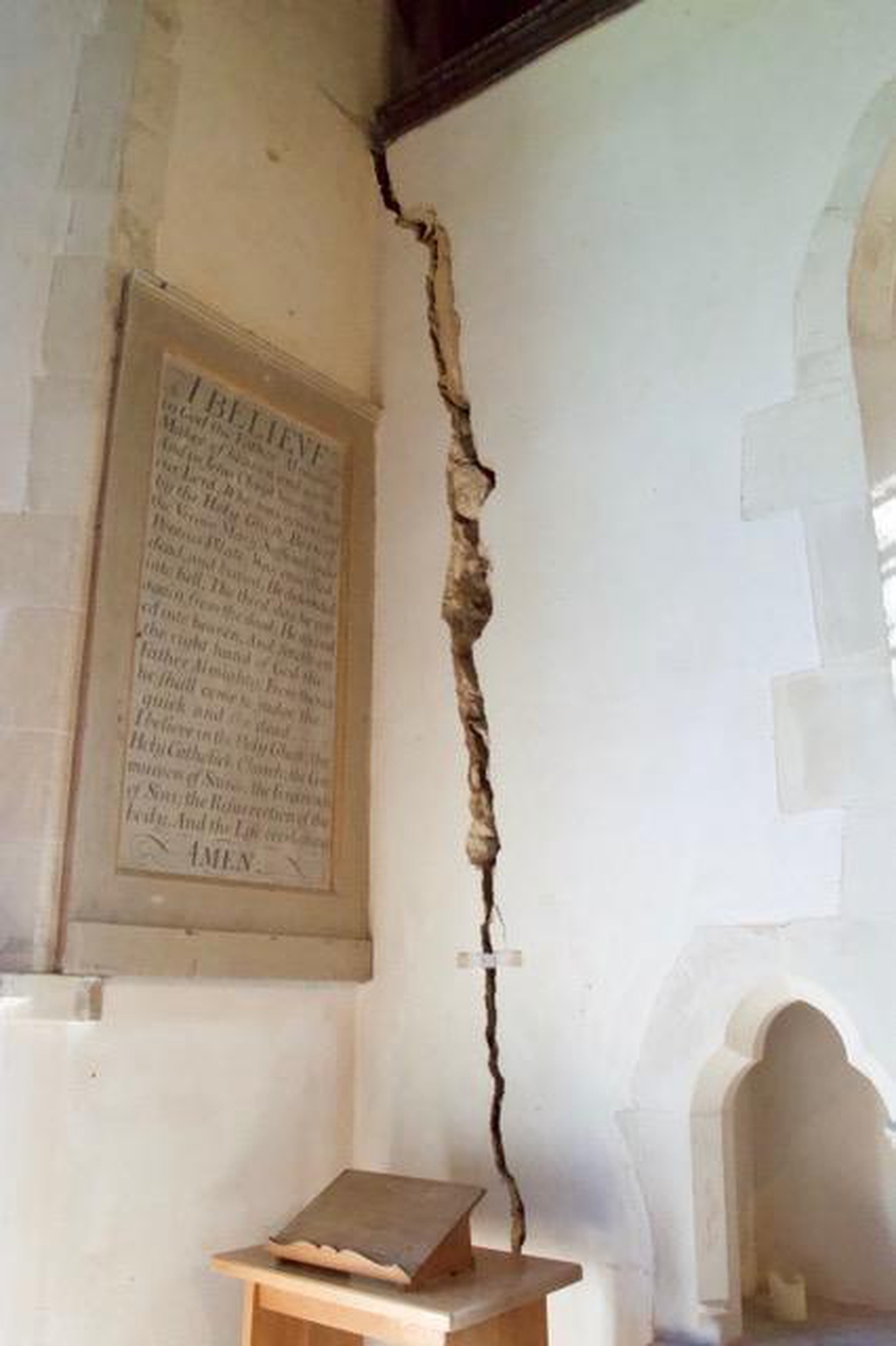 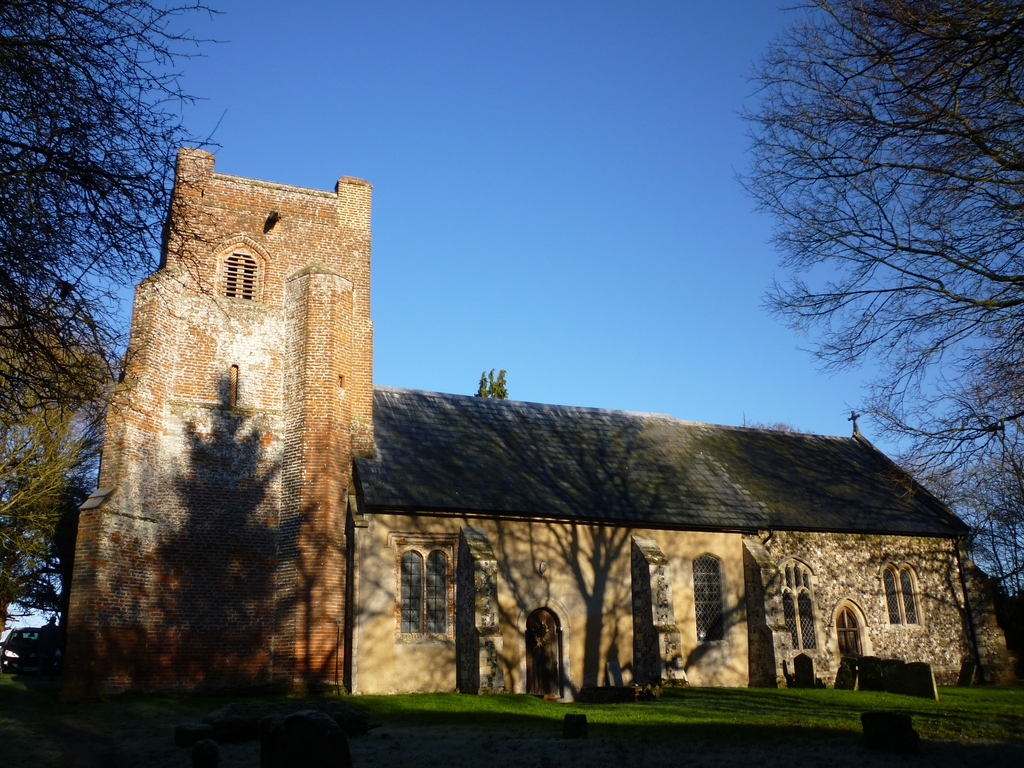 Hargrave Church saved from collapse - thanks to your support

It was late 2014 when concerns were aroused that old cracks were widening and new cracks appearing between the east chancel wall and the remainder of the building. This was a blow to the euphoria of the completion of the renewal of the north roof only a year before which had stopped years of a leaking roof. Advice was sought from the Diocesan architect and a structural engineer and for the next 3 years the movement was monitored to assess the nature of the problem.

In 2018 a long hot summer drying the clay subsoil accelerated the movement to four times the rate of movement of the previous three years, the cracks widened to up to 3 inches and the PCC were advised that underpinning was necessary to stop the movement which otherwise would lead to the collapse of the wall. It has been a race against time to get this essential remedial work done before structural failure threatened closure of the church.

Over the past 15 months underpinning, drainage improvement, restitching of the cracks, resizing one window, repair of the Georgian prayer boards and redecoration of the chancel have been completed at a total cost in the order of £55000.

It is notable that over the past 10 years, the PCC has raised around £150000 to attend to the repair of this grade 2* listed medieval building, with about 30% of this money raised through fundraising within our community. Thank you all for supporting our events and appeals.