The Parish of Saint Paul's Charlestown 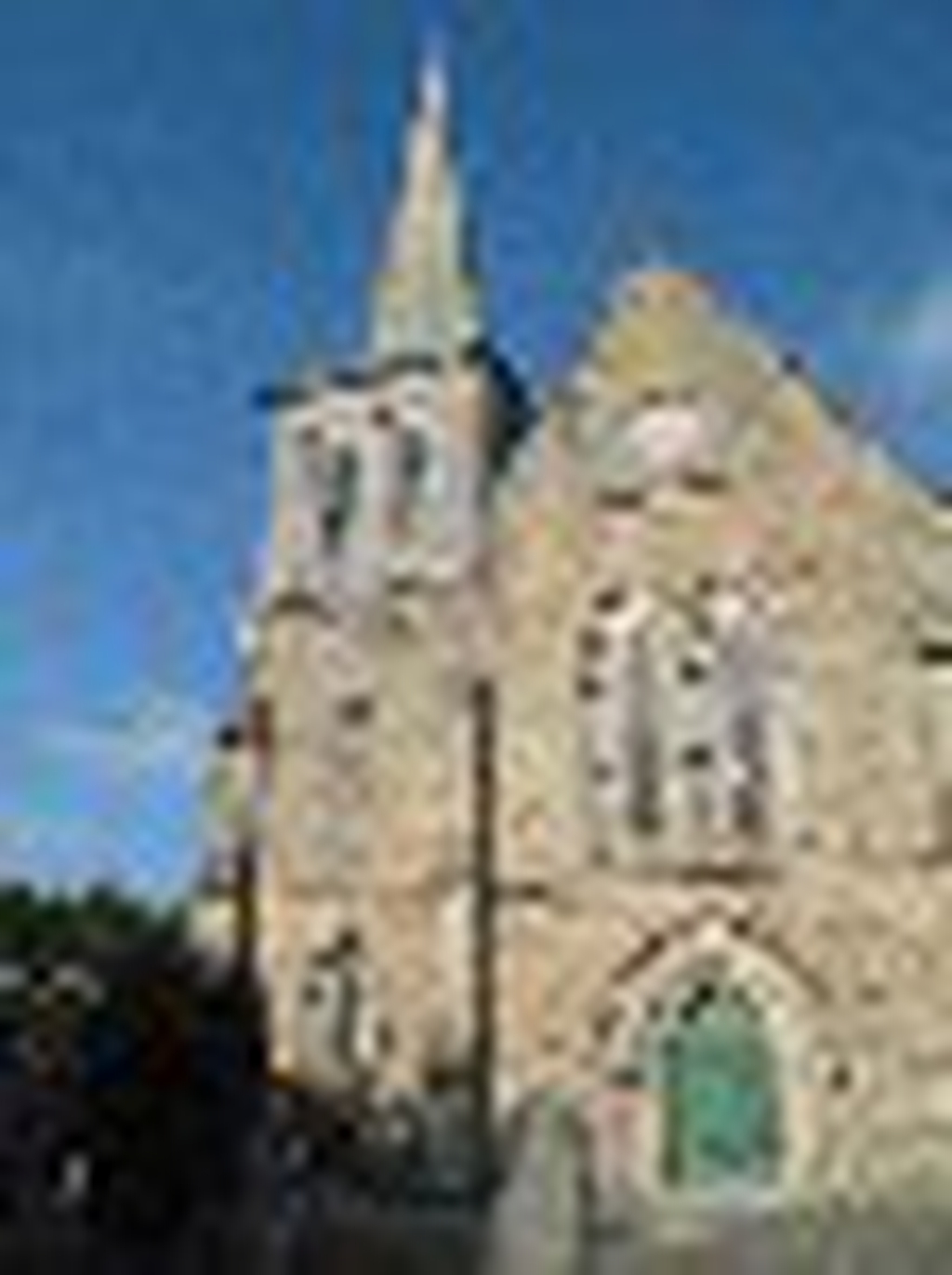 The Parish of Saint Paul's Charlestown

Saint Paul’s is the Parish Church of Charlestown, which is about a mile from Saint Austell on the south coast of Cornwall. The port was originally constructed by Charles Rashleigh to export copper and import coal however it was soon being used for the export of China Clary.

Today Charlestown is popular location for film and television locations, and to some extent this has probably helped subsidise its existence and prevent development. Credits include Poldark, Hornblower, Mansfield Park and many more.

The port remains unspoiled and retains much of its Georgian character. This unique combination has led to Charlestown being a popular location for film and television locations including Poldark, Hornblower and Mansfield Park.