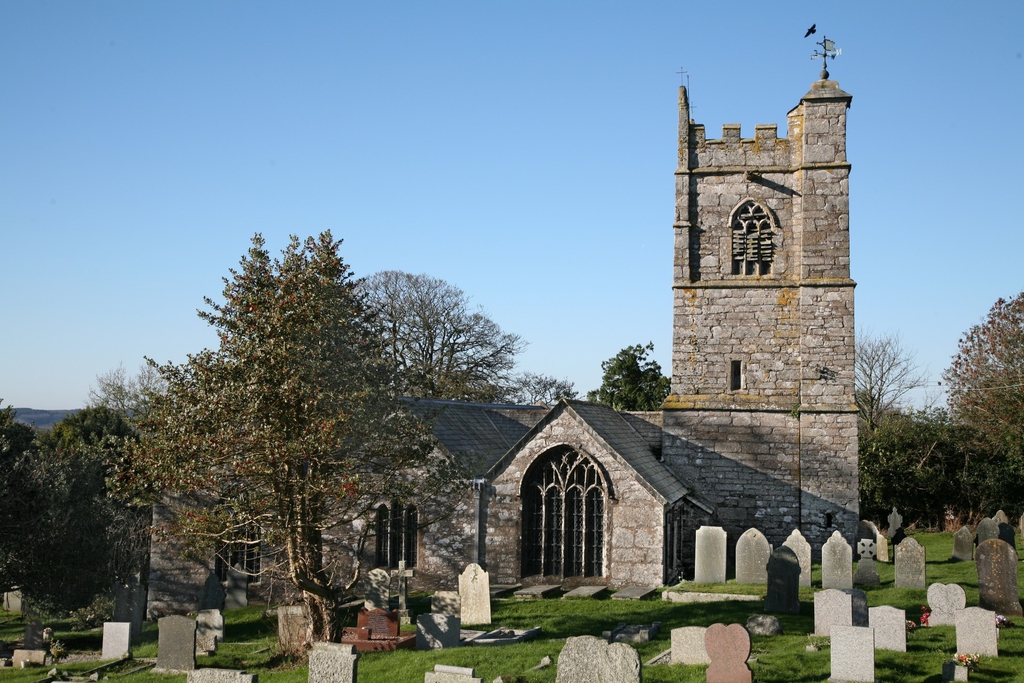 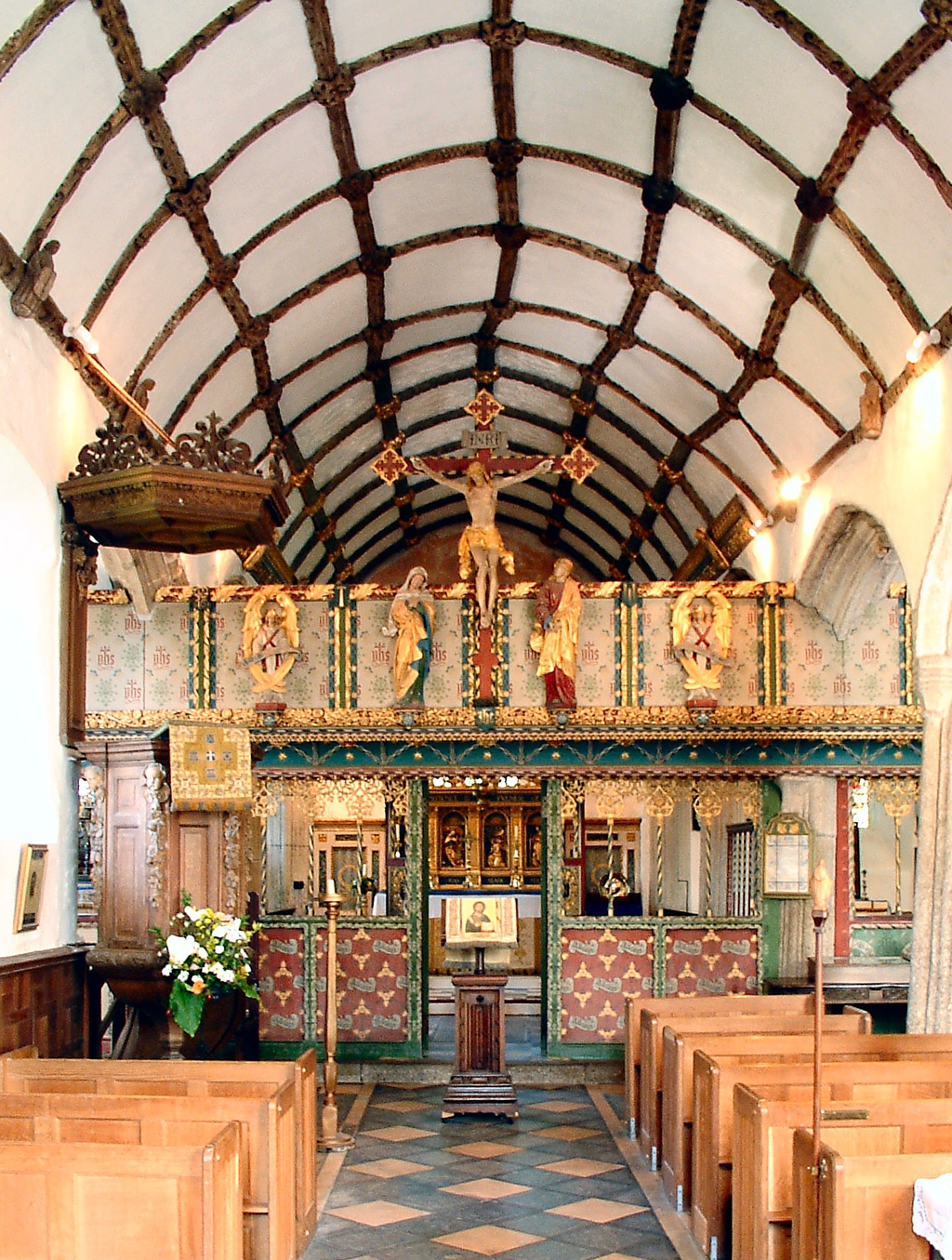 Blisland: St Protus & St Hyacinth
Services and events
News and notices
About us
Our Rector of The Camelside Cluster
Find us
Blisland
Get in touch
+44 (0)1208 850088
Facilities
More information
Social
Edit this Church

Welcome to the parish church of Blisland: St Protus & St Hyacinth in the Anglican Diocese of Truro and county of Cornwall England.

Blisland Church dates from Norman times the evidence for which can be seen in the West and North walls of the Nave. There may well have been a Saxon Church or even a Celtic place of worship but no archaeological evidence for this has yet been found.

The Norman building was extensively enlarged in the 15th century by the addition of the tower, the porch, the South aisle, the North transept with the Lady Chapel and the South transept.  The South transept was rebuilt in the 18th century to form a private chapel which is now the Vestry. The impressive barrel vault ceilings with their carved angels and bosses also form part of the 15th century transformation. The tower contains six bells re-cast in 1790 (replacing four older ones 1420 – 1789) and restored in 1908.

Over the succeeding centuries there was a considerable amount of neglect and decay but in the 19th century a major restoration was undertaken to restore such medieval work as had survived and to provide a new medieval style Rood Screen, a renaissance style High Altar, an elaborate plaster ceiling in the Chancel and a carved beam in the South Aisle to support the subsided leaning column. This was master-minded by Rector Vernon Edward-Collins , designed by F.C.Eden and paid for by the villagers and the Edward-Collins family.

This Church was a favourite of Sir John Betjeman CBE, Poet Laureate, and it featured in one of his radio broadcasts in 1948. He described it as “Of all the country churches of the West that I have seen, I think that Blisland is the most beautiful". He also said " That great church architect Sir Ninian Comper, said a church should bring you to your knees when you first enter it. Such a building is Blisland." Many visitors come to the church enthused by Sir John’s love for this gem of a church.

Blisland is the only church in England to be dedicated to St Protus and St Hyacinth. They were brothers who were martyred in the late 3rd century in Rome. How they came to be honoured at Blisland is open to conjecture but the first record of such occurs for the first time in the Patent Rolls (1436) of Henry VI, King of England and founder of Eton College and King’s College, Cambridge.

Ours Patrons are The Society for the Maintenance of Faith whose web site can be found at http://www.smftrust.org.uk/

We are able to offer talks on the history of the church and a tour of important features for groups that wish to visit us. Please contact the PCC secretary on 07785 550032