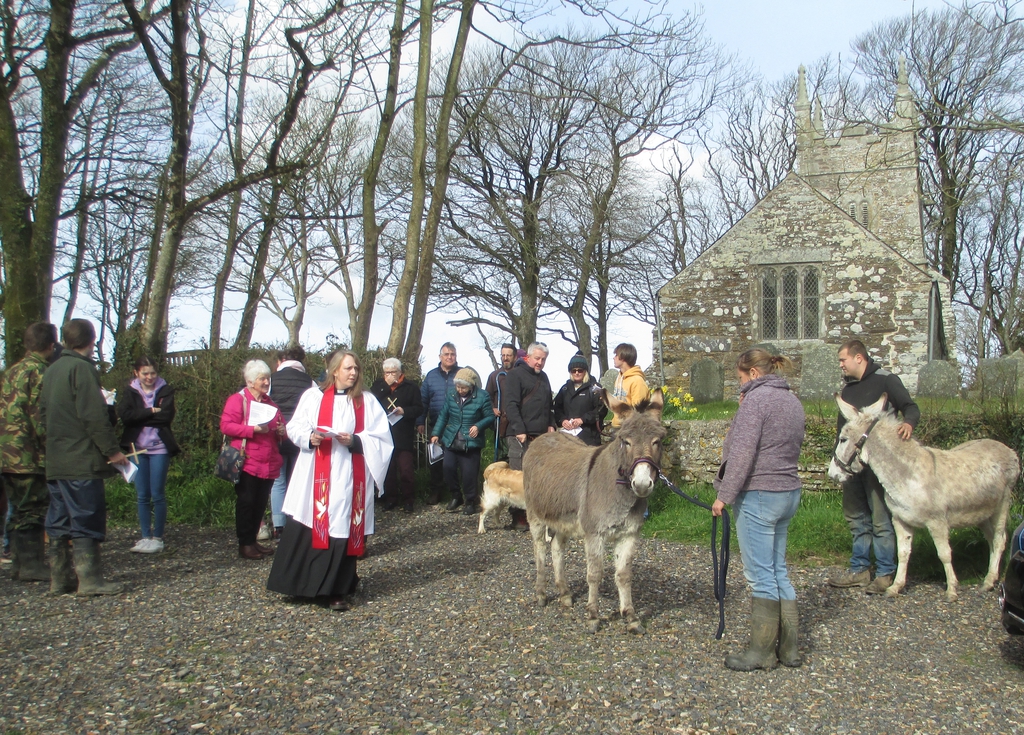 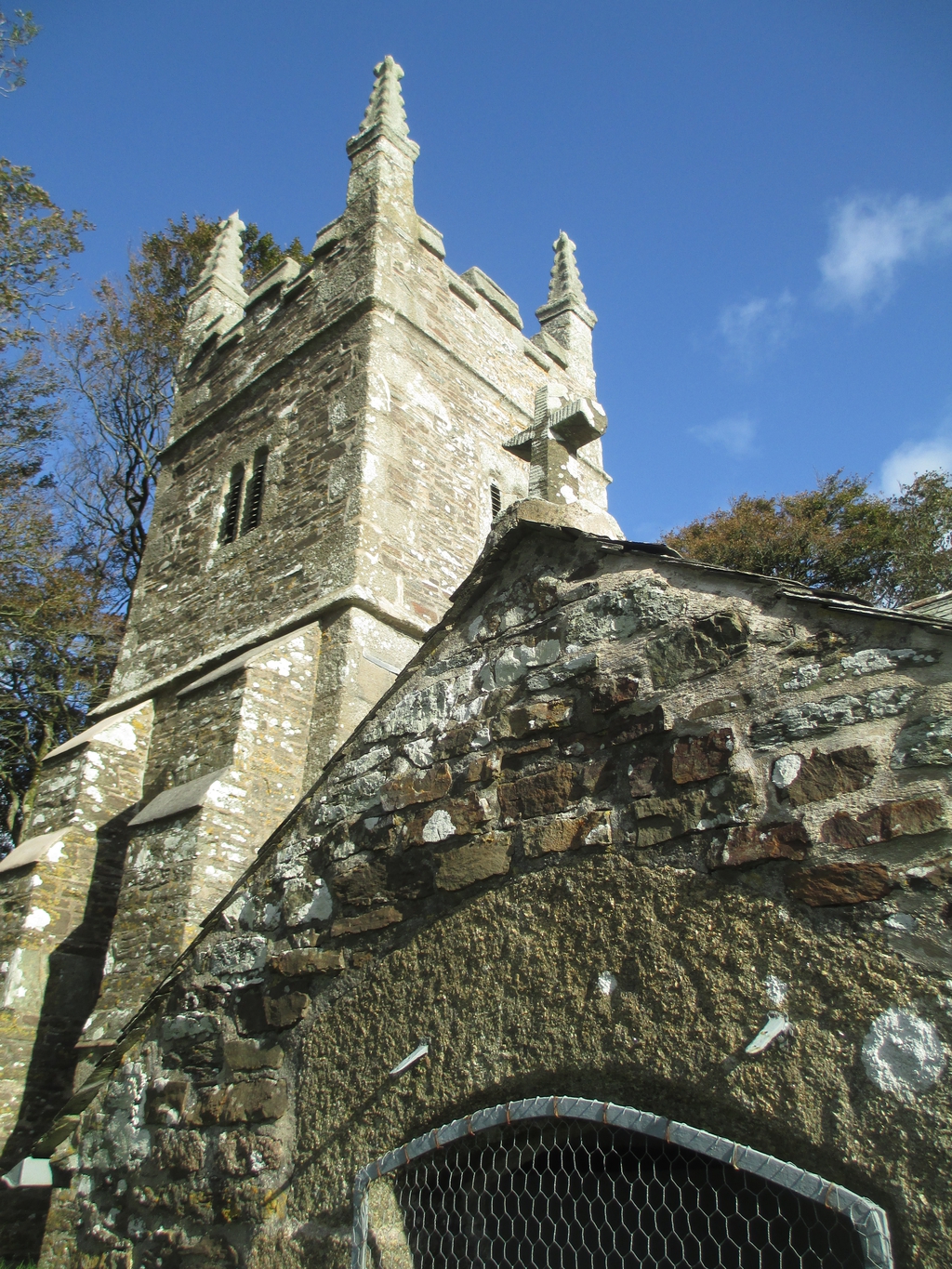 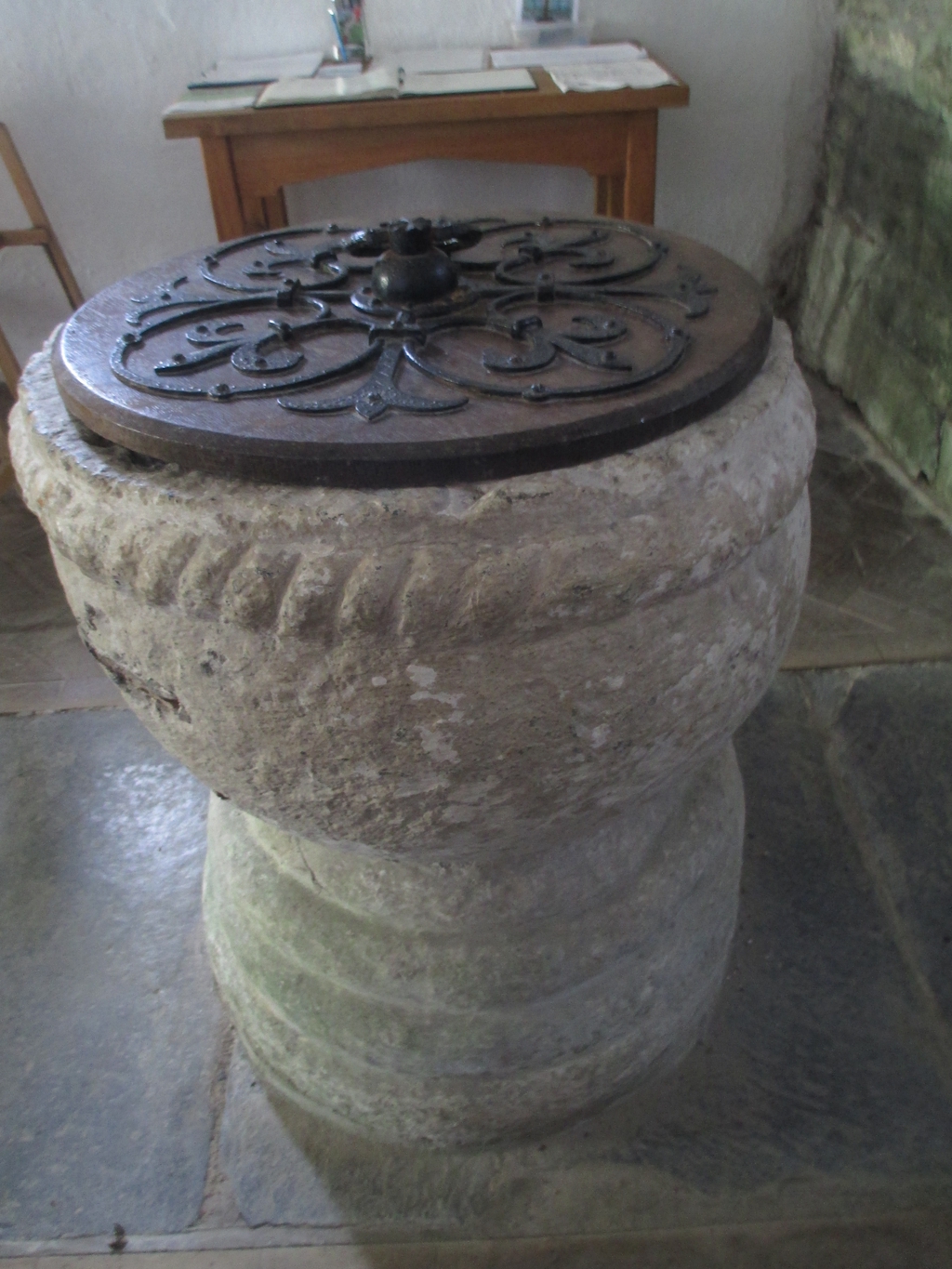 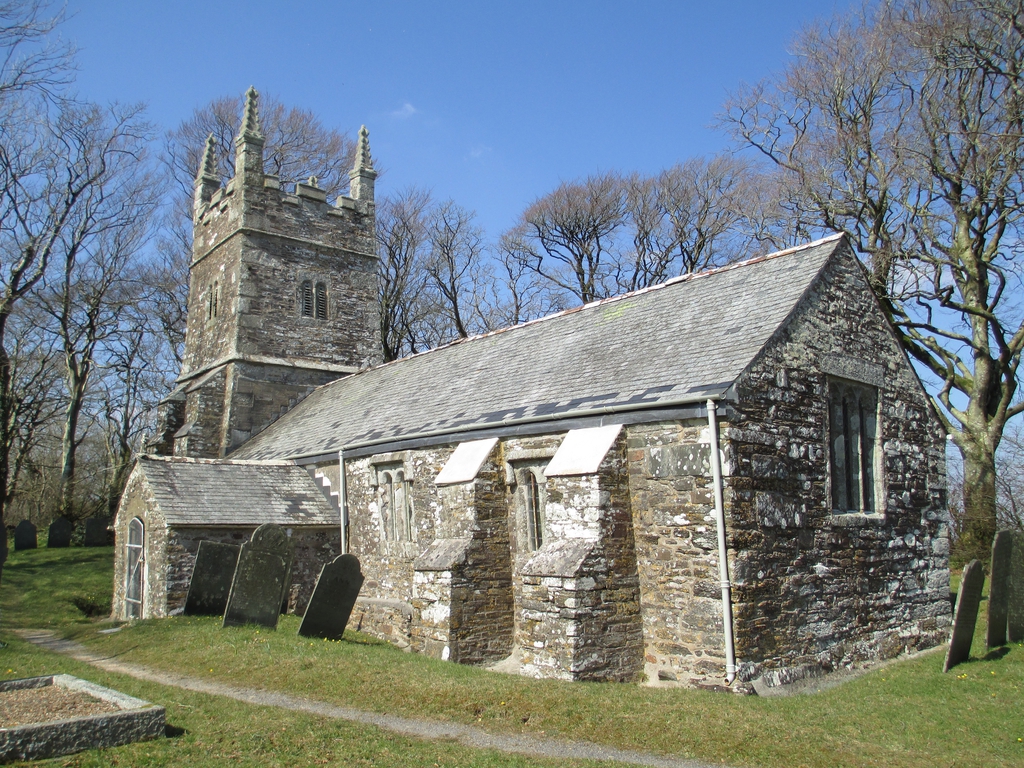 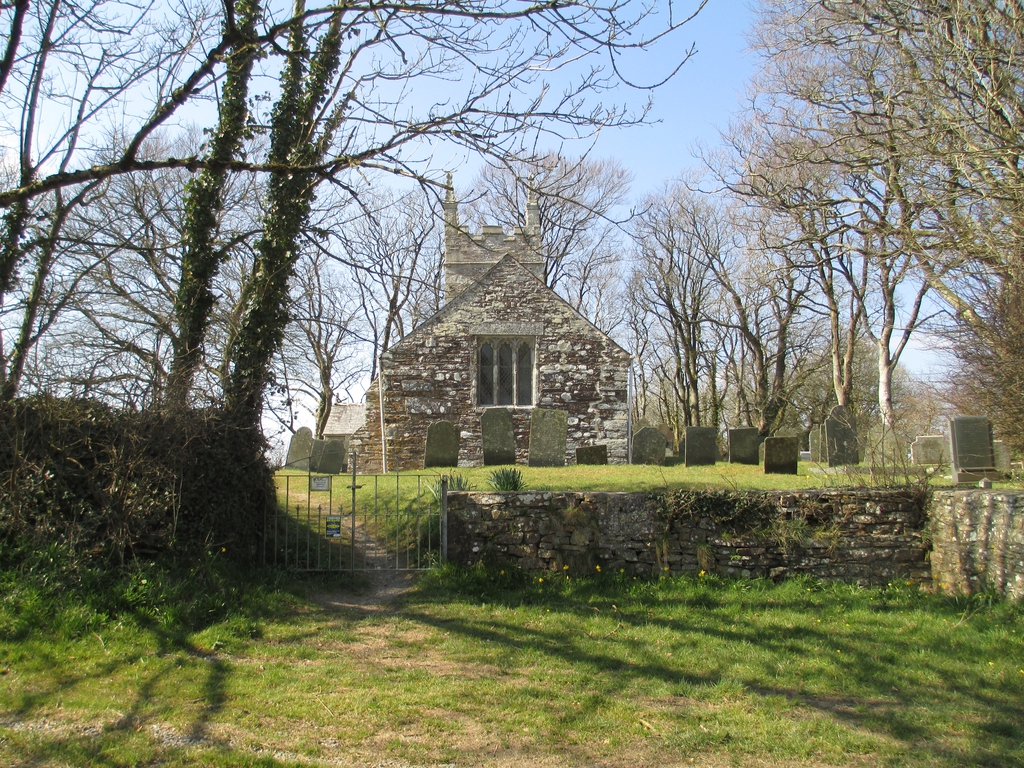 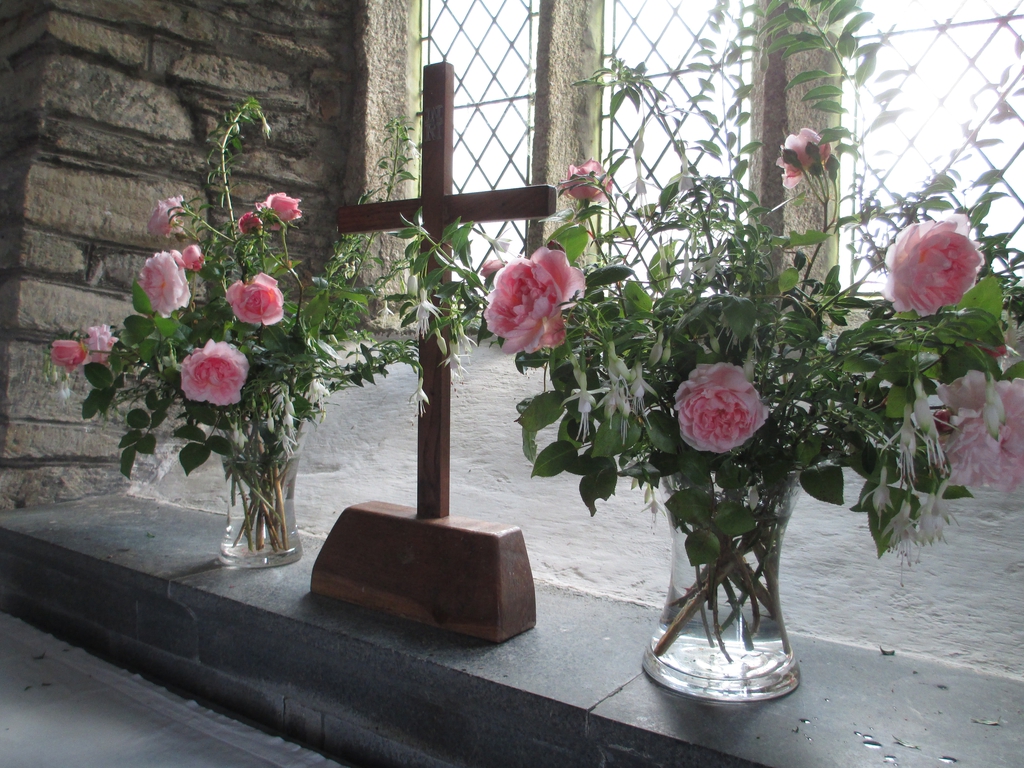 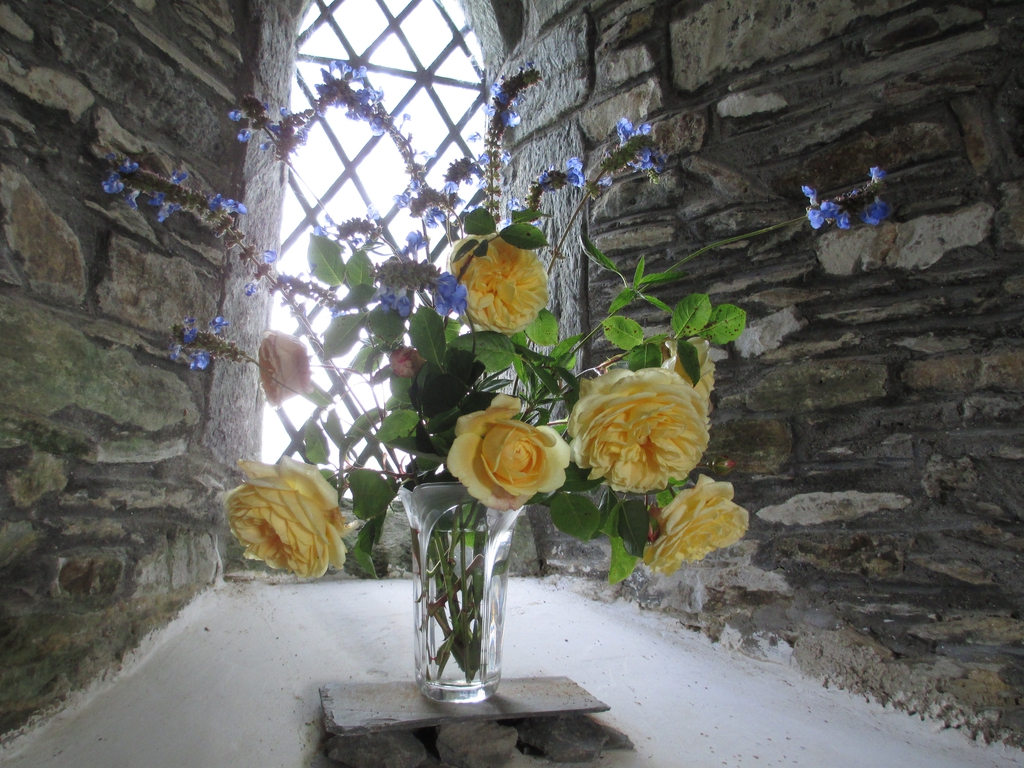 The church’s dedication to St Winwaloe is first recorded in 1506. The founding abbot of Landévennec in Brittany, many churches and chapels have been dedicated to him both in Brittany and in Cornwall. There are also several churches in Wales with the same dedication, as has the church at East Portlemouth.

The earliest records of St Winwaloe date from around 860. The legend is that he was born to a British family who migrated to Brittany. He was brought up to be a monk, and eventually left his teacher Budoc’s monastery with eleven disciples to found his own monastery.

His saint’s day is celebrated on March 3rd, the anniversary of his death; the other day associated with him is April 28th, the day his body was translated to a new shrine.