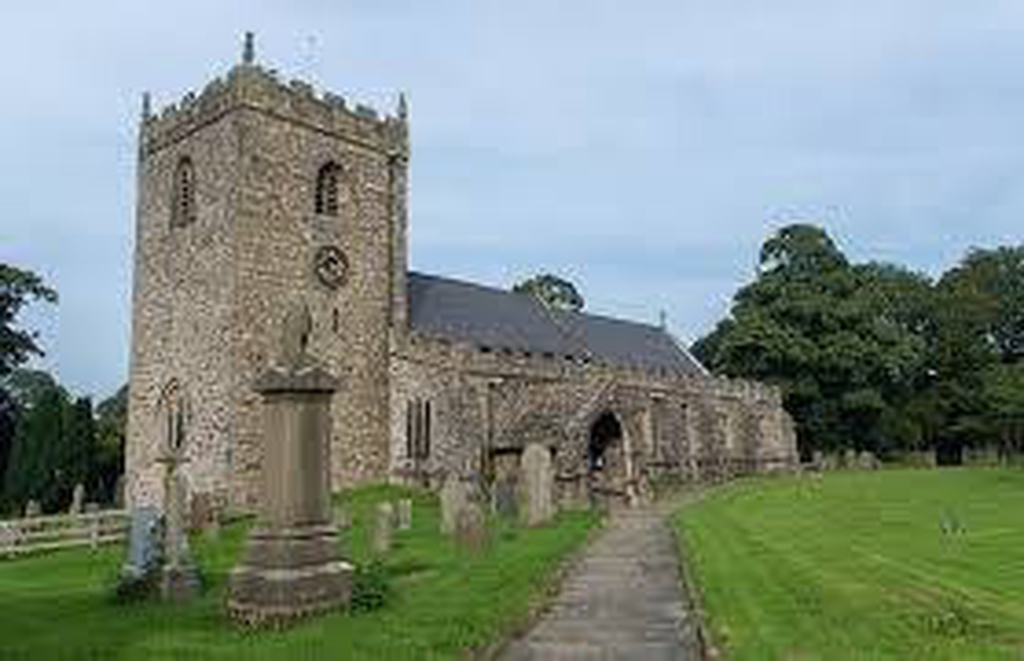 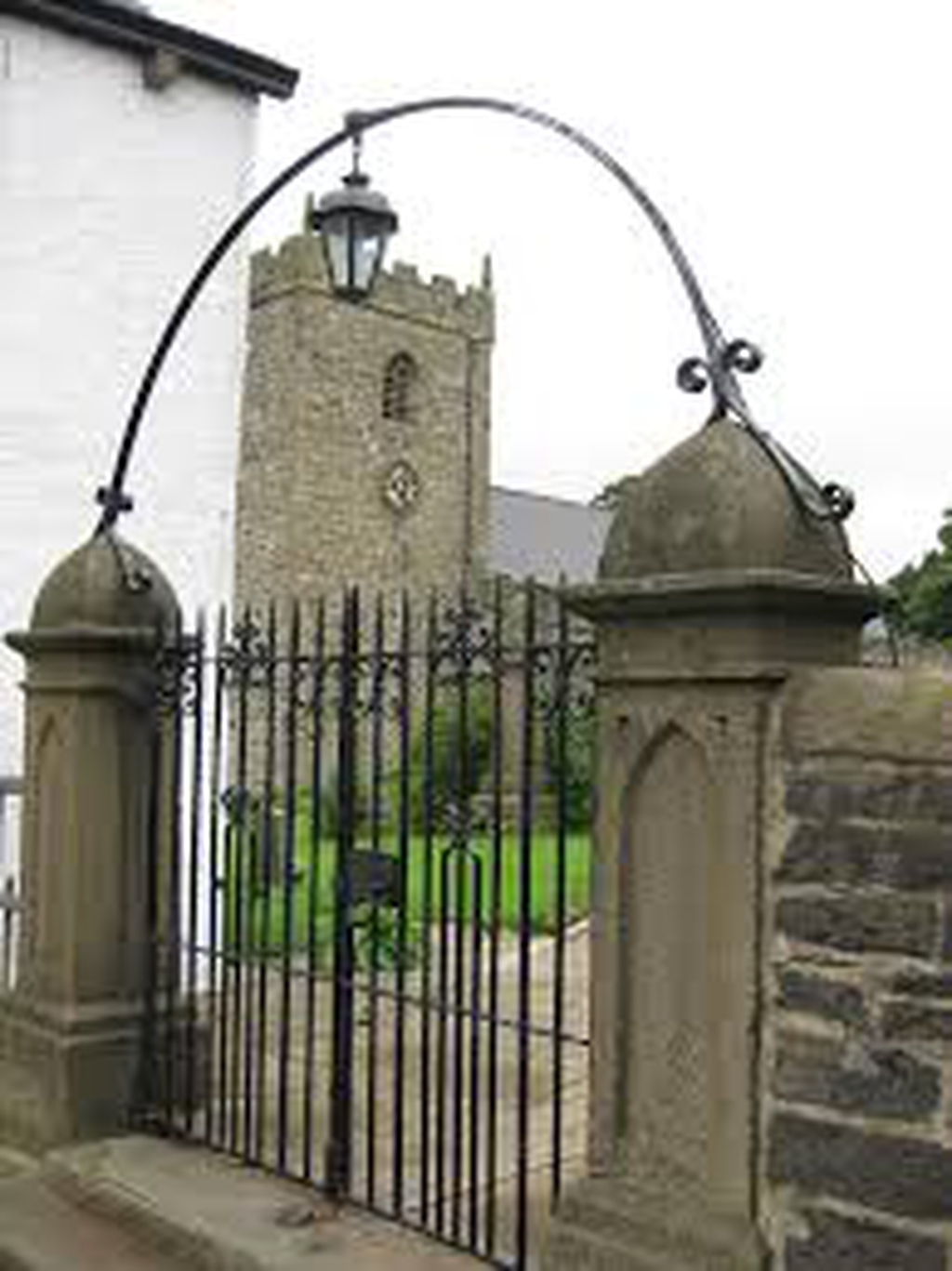 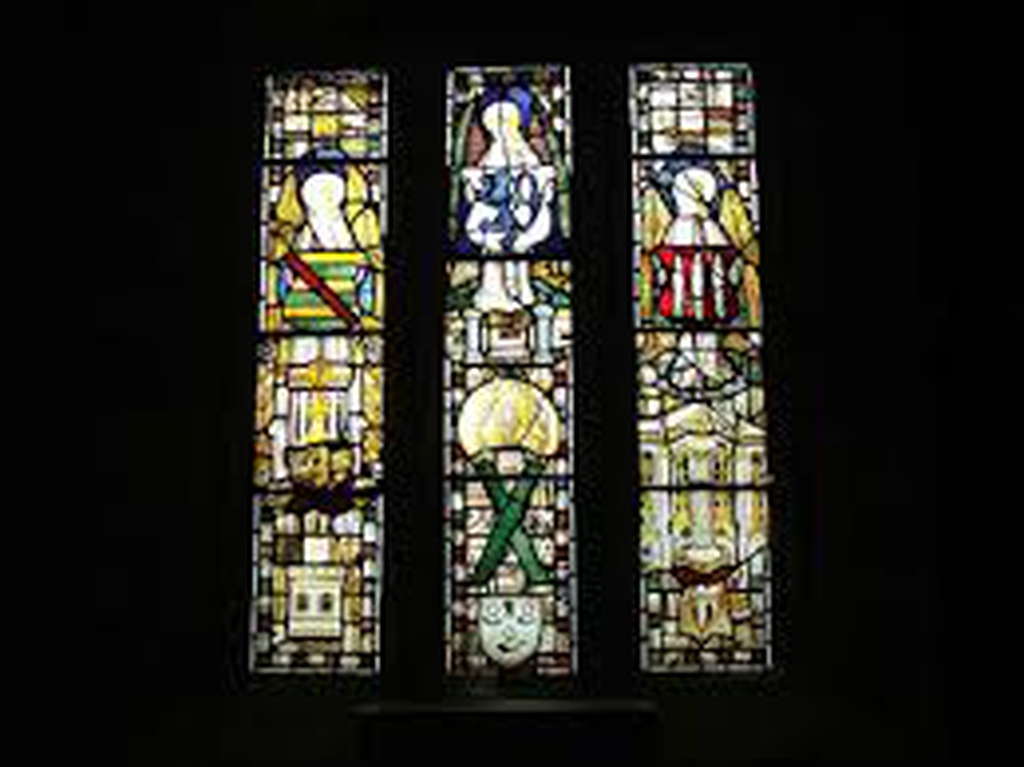 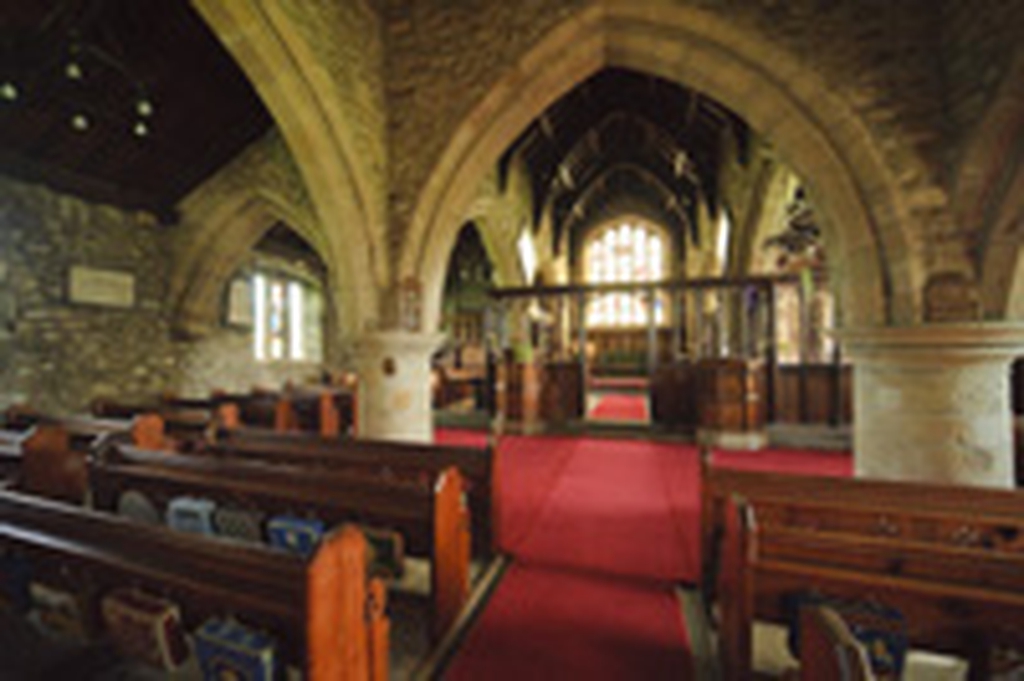 St Mary The Virgin, Gisburn
Services and events
News and notices
About us
Arranging a Christening or a Baptism
Getting married in church
Safeguarding
A short history of Gisburn Church
Find us
Main Street Gisburn Near Clitheroe
Get in touch
01200 441152
Facilities
More information
Social
Edit this church

A short history of Gisburn Church

The Patronage of the Church in these early days is difficult to find, but records exist of a joint Patronage during the early 13th century between the Archbishop of York and the Prioress of Stainfield Nunnery in Lincolnshire.

<span style="font-size: 1rem;">This appears at first a strange connection until we realise that Stainfield Nunnery was founded by the Percy family and the Prioress had a manor house at 'Rayhead' in Gisburn Forest. There appears to have been bitter controversy after the building of Sawley Abbey, as the Abbot claimed the right of Patronage. This was settled in 1226 by the Archbishop of York and given to the Prioress of Stainfield. This decision might have been influenced by the Percy family who founded the Nunnery and were very generous to Gisburn church . Obviously, the bitterness continued between the Abbey and the Nunnery which were both very poor. In 1285, the Abbot of Sawley prosecuted the vicar of Gisburn 'for entering the Abbot's warren and carrying off game'.</span>

The visitor will be impressed by the large cylindrical pillars at the front of the church. These are of 12th century origin. The date of the other pillars is later and could be as late as 16th century . Part of the archways originated from the Sawley Abbey after the dissolution.

The Church has been restored on more than one occasion. It is thought that one was carried out in the late 16th century. A restoration did take place in 1872 costing £3,000. At that time, the Church was re-roofed, new pews and pulpit installed. Other modifications were carried out and the work was paid for by a grant from Queen Anne’s Bounty, the repayment of which took till until 1925 to pay off.